Chaired about this? Charity boss rescues old office furniture destined for the scrapheap and passes it on to those in need

A Warsaw charity is saving discarded office furniture and other commercial goods from being crushed in a waste disposal and giving it the underprivileged instead.

As more office blocks pop up and firms either move, renovate or cease to exist, the office furniture, carpets and other equipment they own has been routinely disposed of without a second thought.

At least that was the case until Artur Winnicki, president and founder of the I Want To Help (IWTH) charity, stepped in.

Originally refitting offices and hotels he saw a lot of the furnishings going to waste and came up with the idea of helping the less well off. 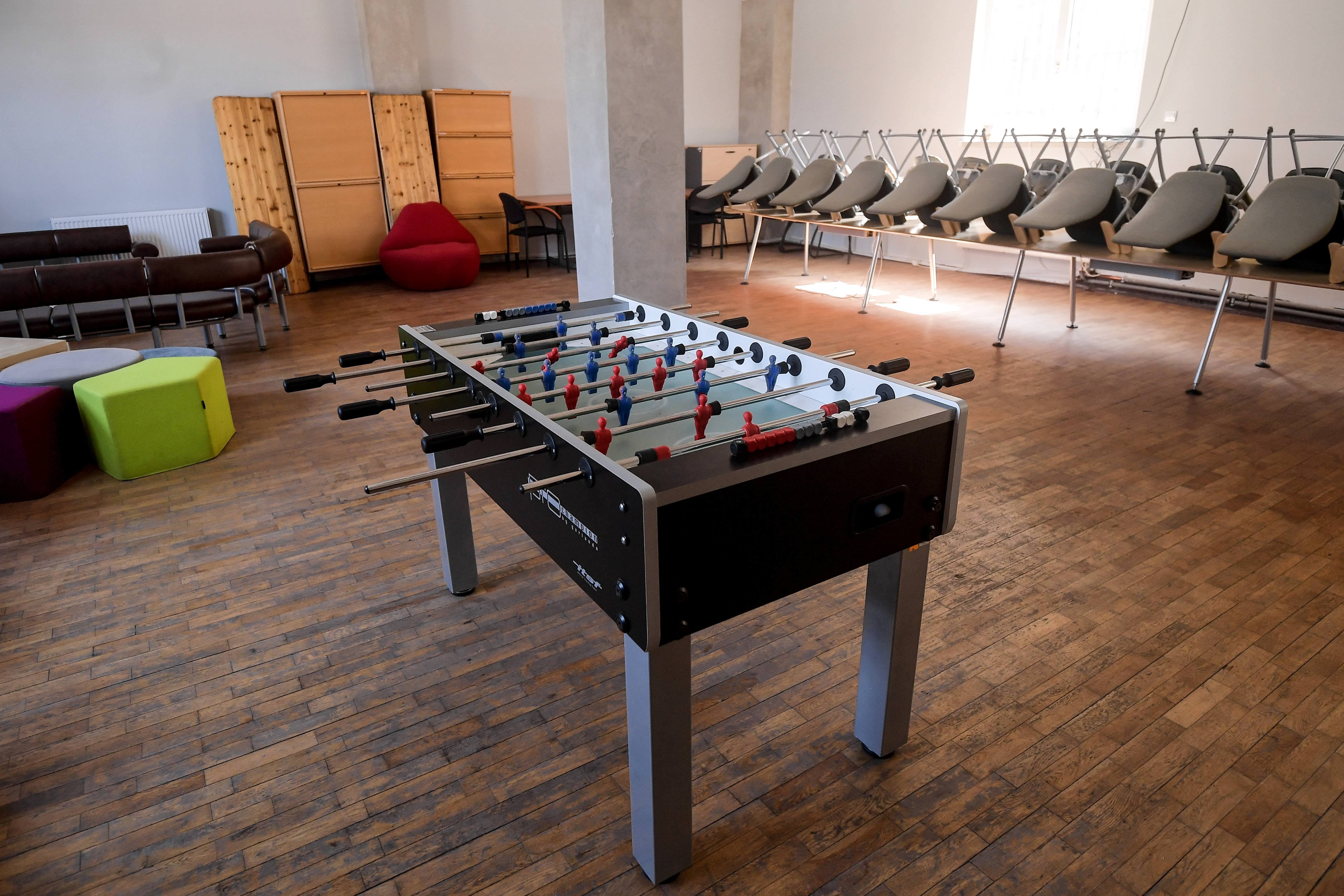 Included among the discarded items he saved are a football table. Marcin Obara/PAP

He told TFN: “The premises were equipped with relatively new things like carpets but the contractor basically demolished the entire premises and create a new one.

“We asked what happened to these elements left off the premises and they were all trashed.

selling them would cost more than they would generate.” 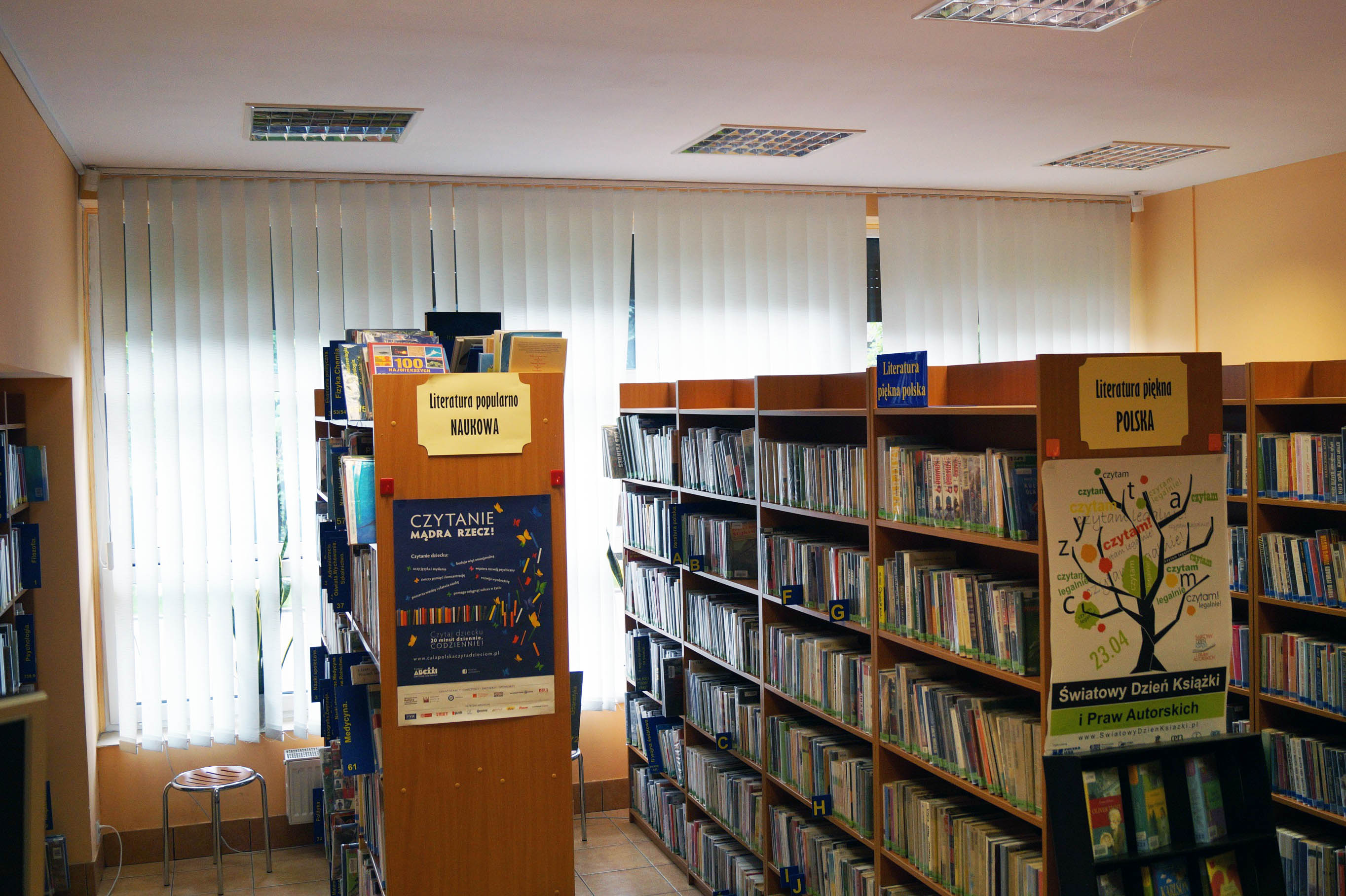 The furnishings he salvages mainly go to schools, libraries and orphanages.I Want to Help

Seven years on, the list of furniture they have relocated includes dishwashers, microwaves, fridges, over 400 chairs or seats, exercise equipment, two reception desks and a table football game, all of which they have given to schools, orphanages, churches and even a sports club.

Winnicki said that despite the costs of transport, 100,000 sqm of carpet costing around 20,000 PLN, for example, the results were worth it. 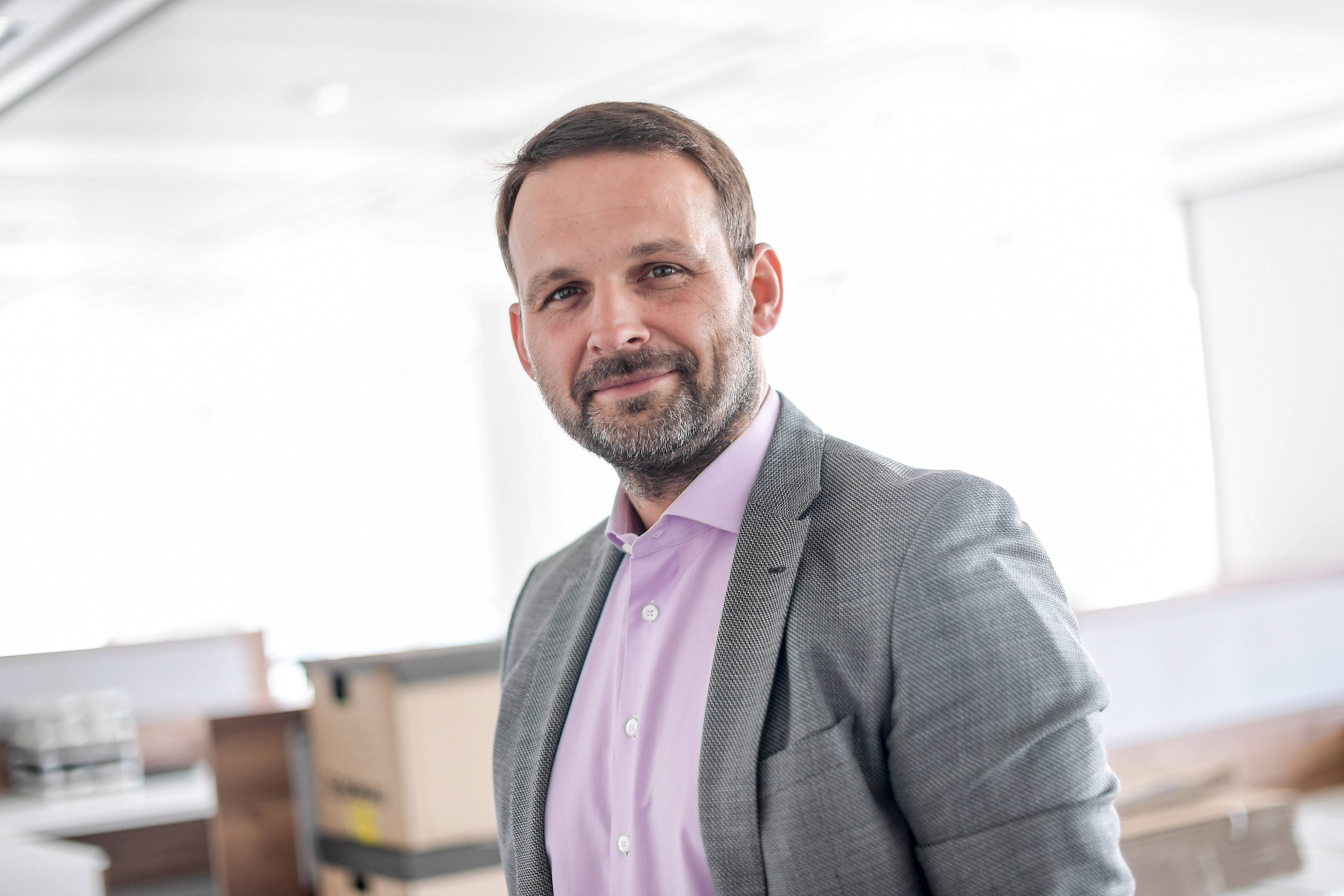 Winnicki says that despite the costs of transporting the furnishings, it’s worth it as they go to those who most need them. Marcin Obara/PAP

He said: “The cost in terms of logistics is small compared to the value of goods received by those who really need it.

“We transport the things to those who need it.”

The I Want to Help website can be seen here: www.iwth.org