Fifty years ago today, Poland got to ‘Relax’ in front of its first wide-format cinema.

The iconic Relax theatre located in the heart of Warsaw would go on to host premieres such as ‘Star Wars’ and Andrzej Wajda’s ‘The Promised Land’.

For many years it was the host for the Warsaw Film Festival and was known as the home of cinema in the capital. 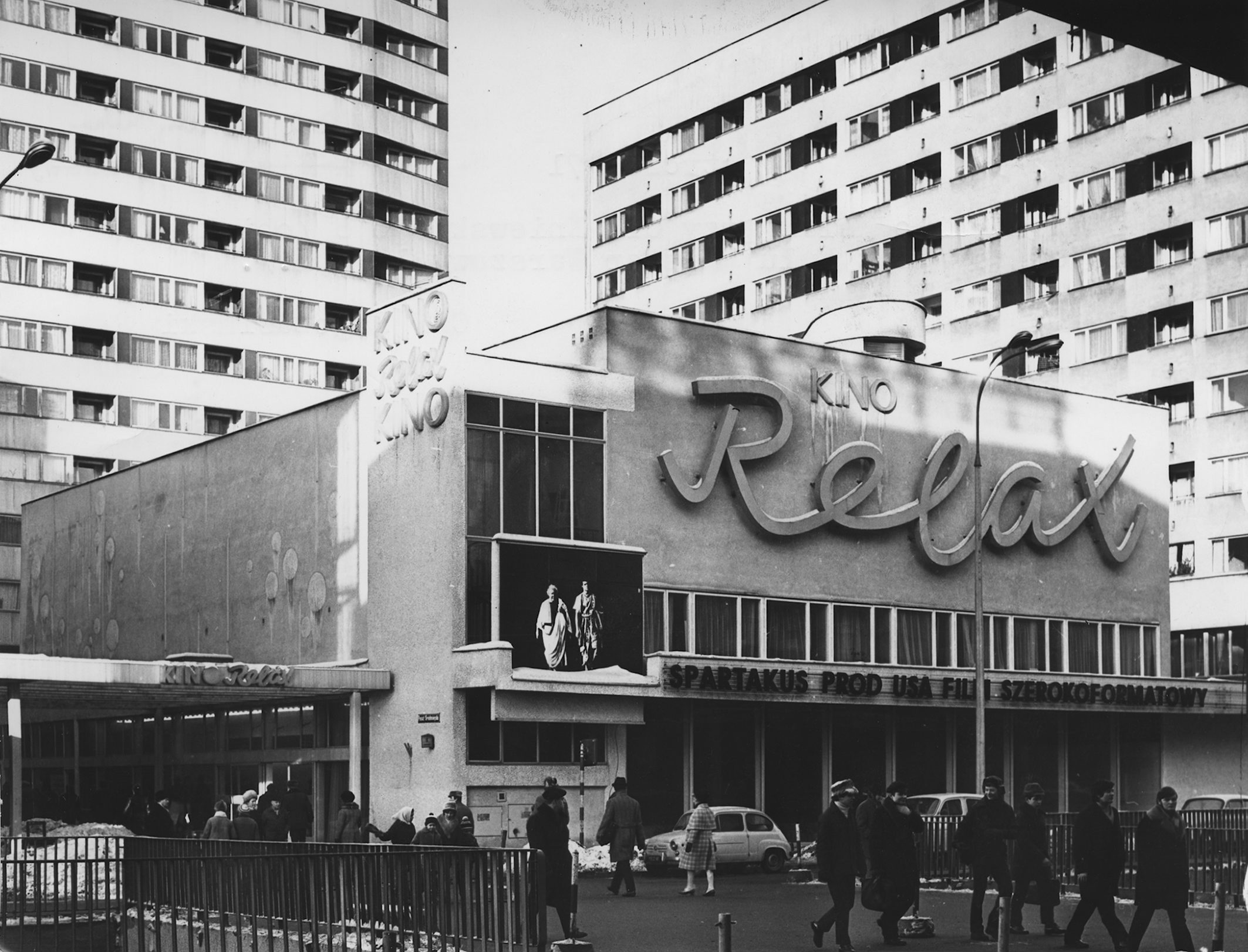 Designed by Zbigniew Wacławek, Andrzej Kaliszewski and Zbigniew Gąsior, the place was known as the home of cinema in the capital.Tadeusz Zagoździński/PAP

The building was designed by Zbigniew Wacławek, Andrzej Kaliszewski and Zbigniew Gąsior and was air conditioned with the cinema located upstairs and a theatre downstairs.

Originally the amphitheatre auditorium housed 650 seats which could watch its 19 metre high screen but after a renovation in 1998 that number was reduced to just under 600 seats.

In the early 2000s cinema Relax struggled to compete with the emerging multiplexes and it closed its doors in 2006. 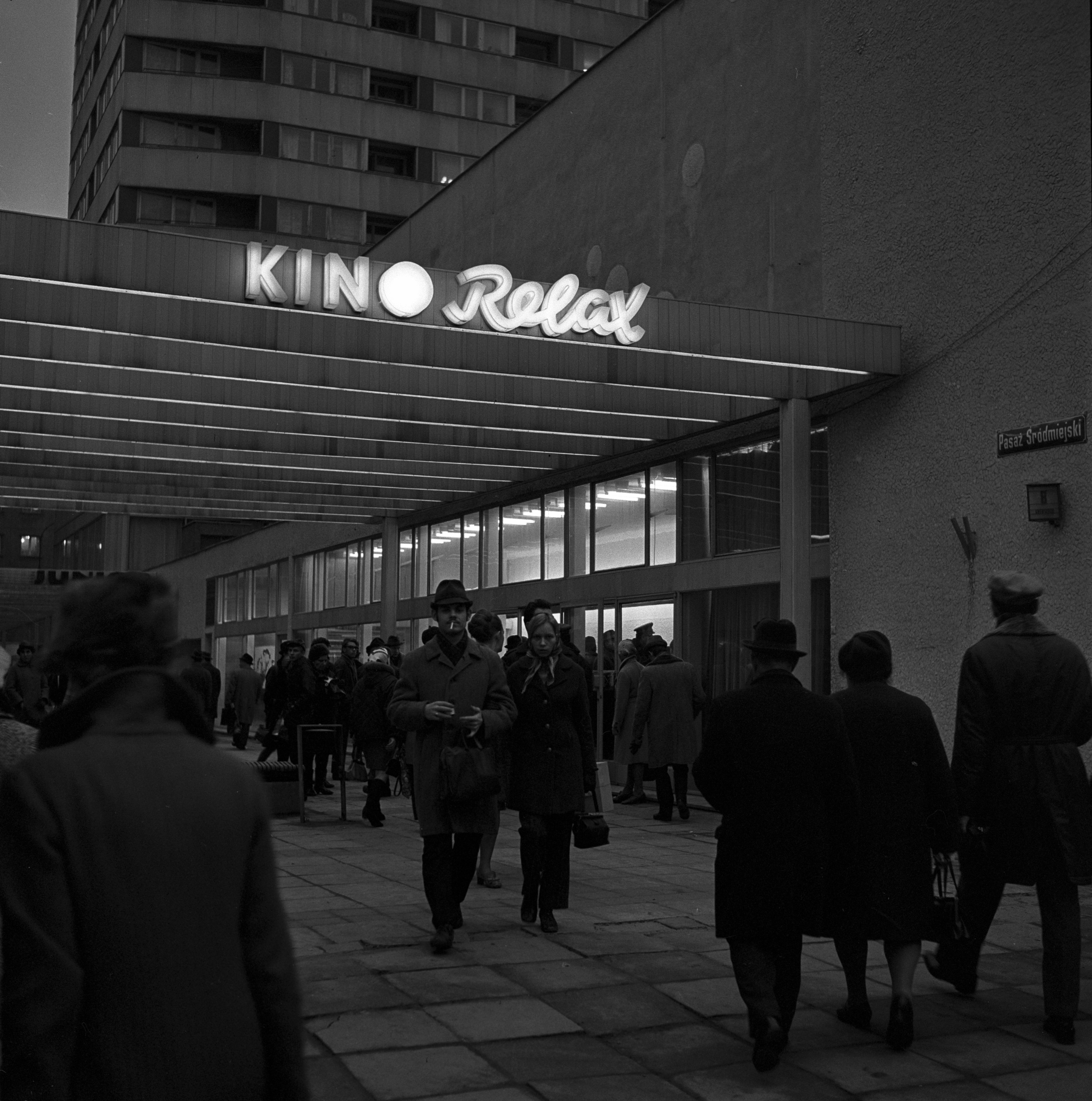 Located in the heart of Warsaw, the cinema hosted premieres such as ‘Star Wars’ and Andrzej Wajda’s ‘The Promised Land’.Zbigniew Wdowiński/PAP

There were plans to turn the building into high-rise flats on a number of occasions but last year the historic building gained protected status as it was added to the list of protected heritage sites.

Jakub Lewicki, Masovian Provincial Conservator of Monuments, said: “I have made a decision to enter the Relax cinema building into the register of monuments. 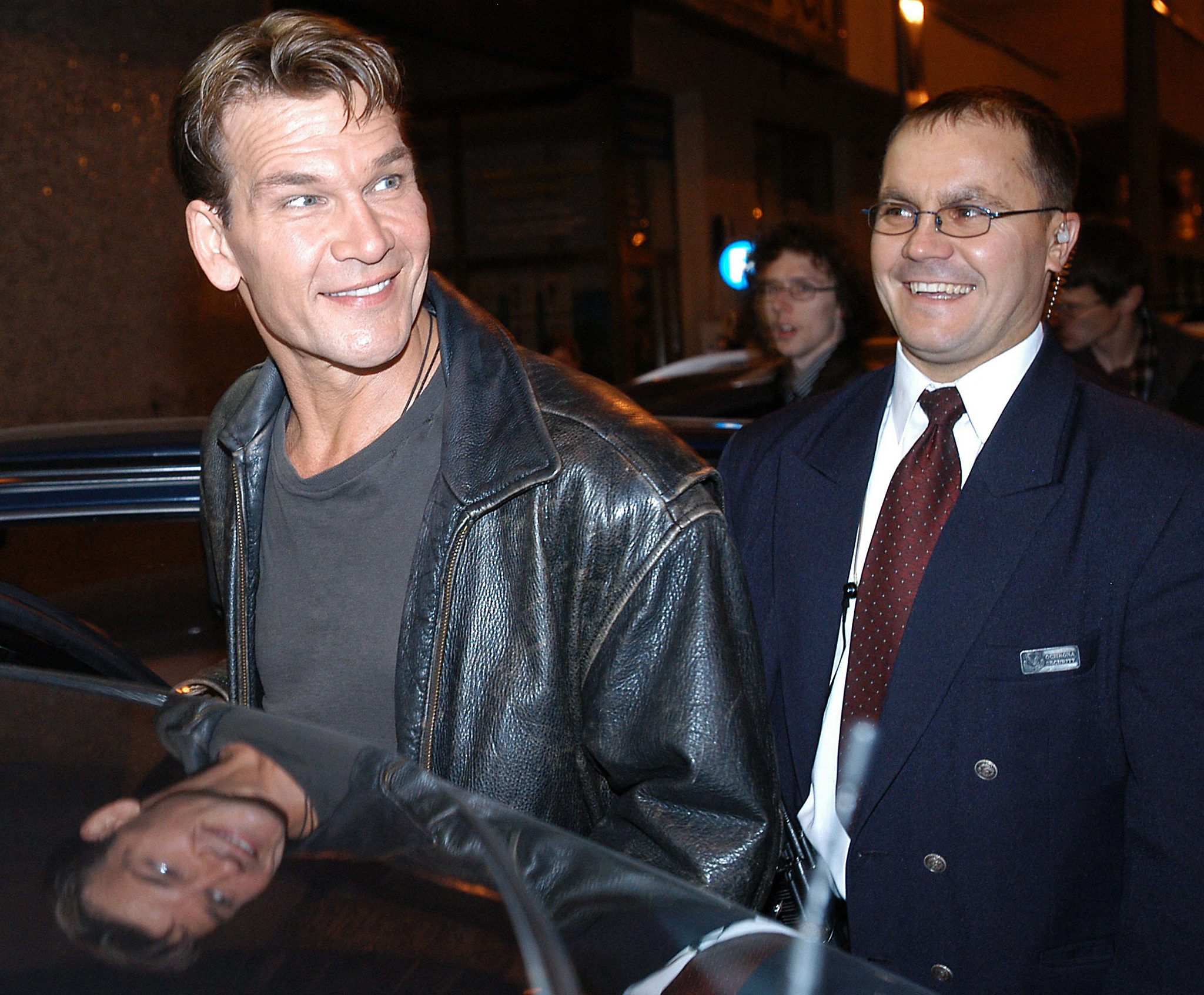 The building has retained its artistic, historical and scientific values. The scientific value of the building results from its material layer, including the structure designed by engineer Zbigniew Madana, which enables the creation of two auditoriums in the building, the building materials used and their development, as well as individual solutions aimed at adapting the cinema hall and theatre stage to users ' needs.”

Now it has been reborn as Scena Relax, a venue for comedy, concerts and theatrical productions and is once again the cultural centre at the heart of Warsaw.

The operation is owned by four friends, Robert Ledóchowski, Jarosław Chrobociński, Marcin Twardowski and Jordan Posmyk, each of whom bring different experiences from their varied business backgrounds. 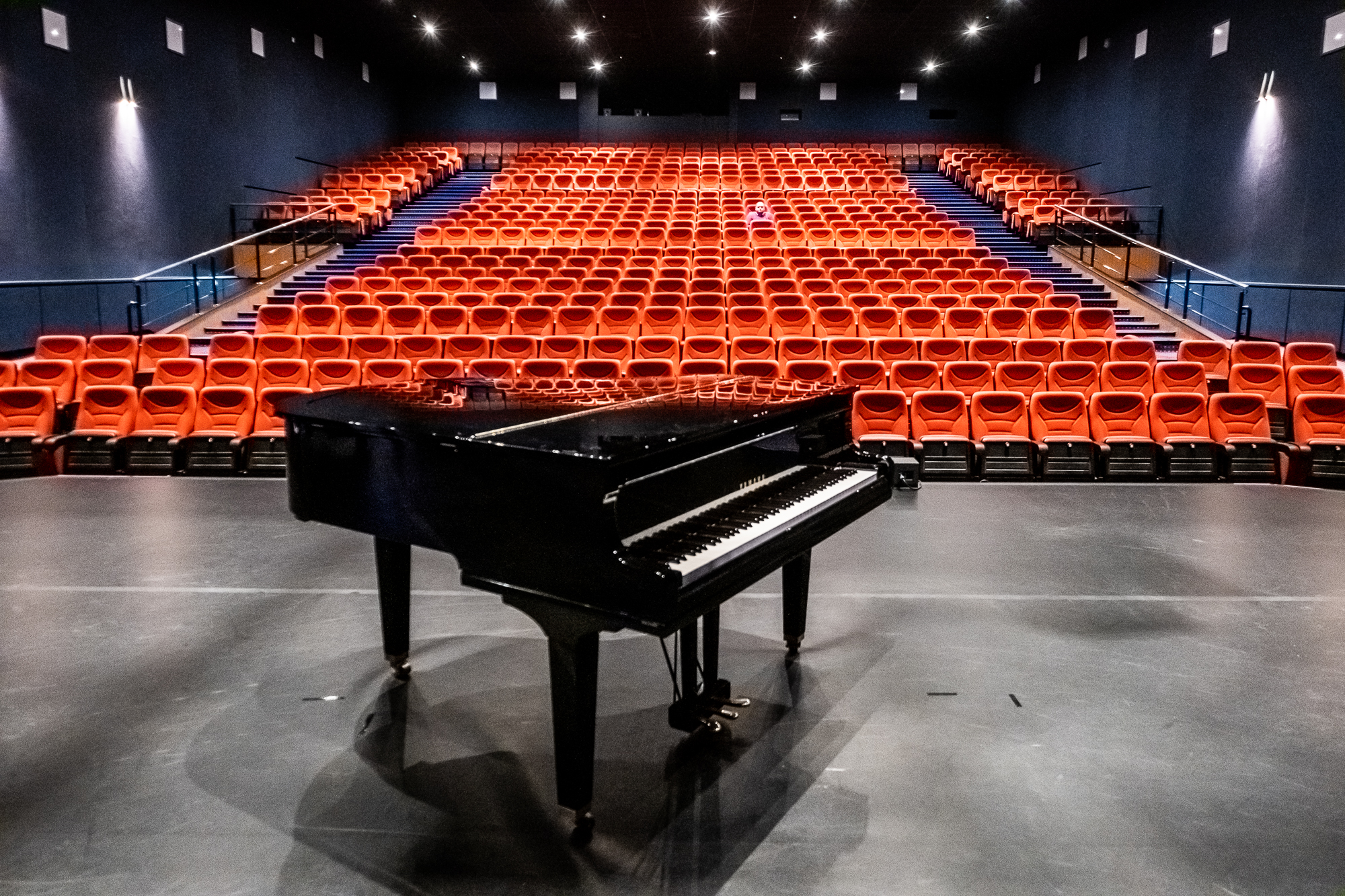 After closing its door in 2006, it has now reopened as Scena Relax as a place for “entertaining shows.”Kalbar/TFN

Robert Ledóchowski, co-owner and CEO of scena Relax, told TFN: “We want to give children and families a place to come to be entertained.

“In the age of smartphones and tablets sometimes people forget about live entertainment and when they experience it they realize how powerful the live human connection can be.

“We want to restore that and put on entertaining shows.” 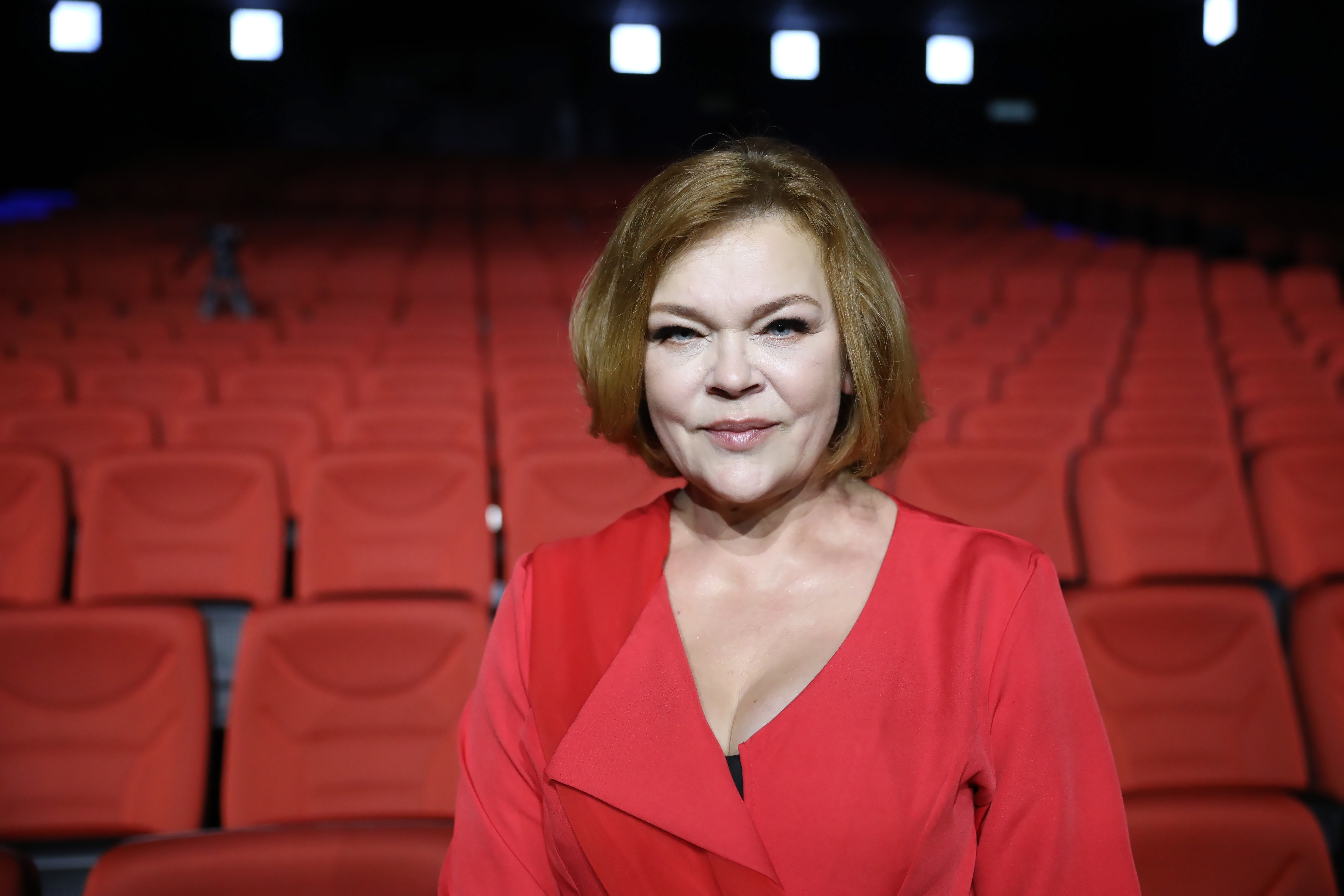 The new venture has had a couple of COVID-related setbacks, originally scheduled to open in March this year they were forced to delay everything as the country was forced into lockdown.

After regrouping and organizing a new schedule that started running shows from August, under new guidelines and at reduced capacity,  COVID restrictions have once again forced Relax to shut their doors temporarily.

“Our plan is to restart from February next year but we had just got going and the shows were very well received. It is such a shame for us, the fans and the performers,” Ledóchowski said. 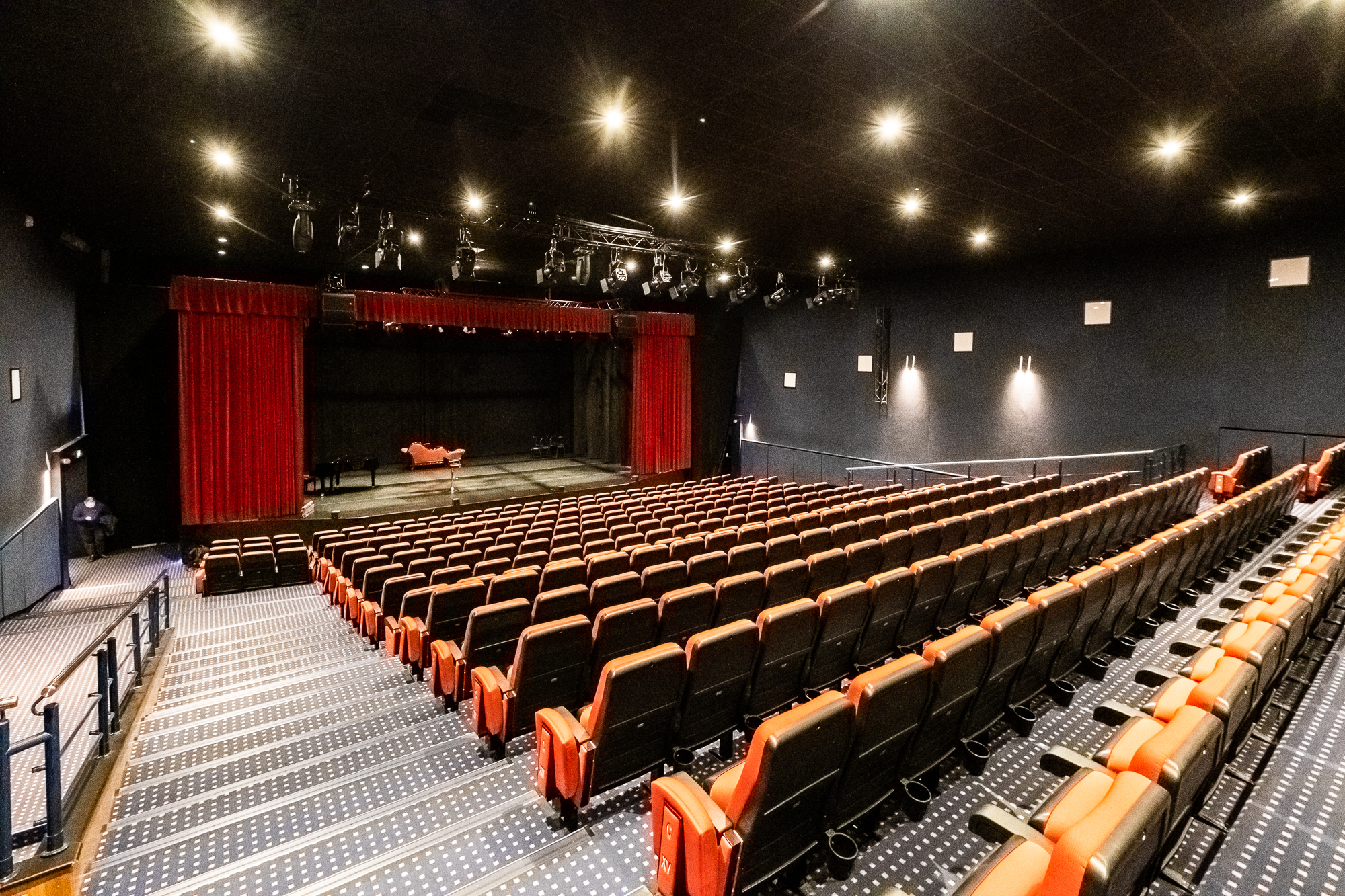 Kawka said: “Scena Relax will become an important place for people who are hungry for culture. There will be no cinema.”Kalbar/TFN

After interviewing a lot of candidates Beata Kawka, a successful actress, producer and leader in Polish dubbing, was made artistic director at Scena Relax.

She said: “Scena Relax will become an important place for people who are hungry for culture.

“There will be no cinema. We will present our own performances as well as satire and stand-up, a combination of various pieces.

“For now, the former cinema room has been repainted, refreshed with new comfy seats installed there. 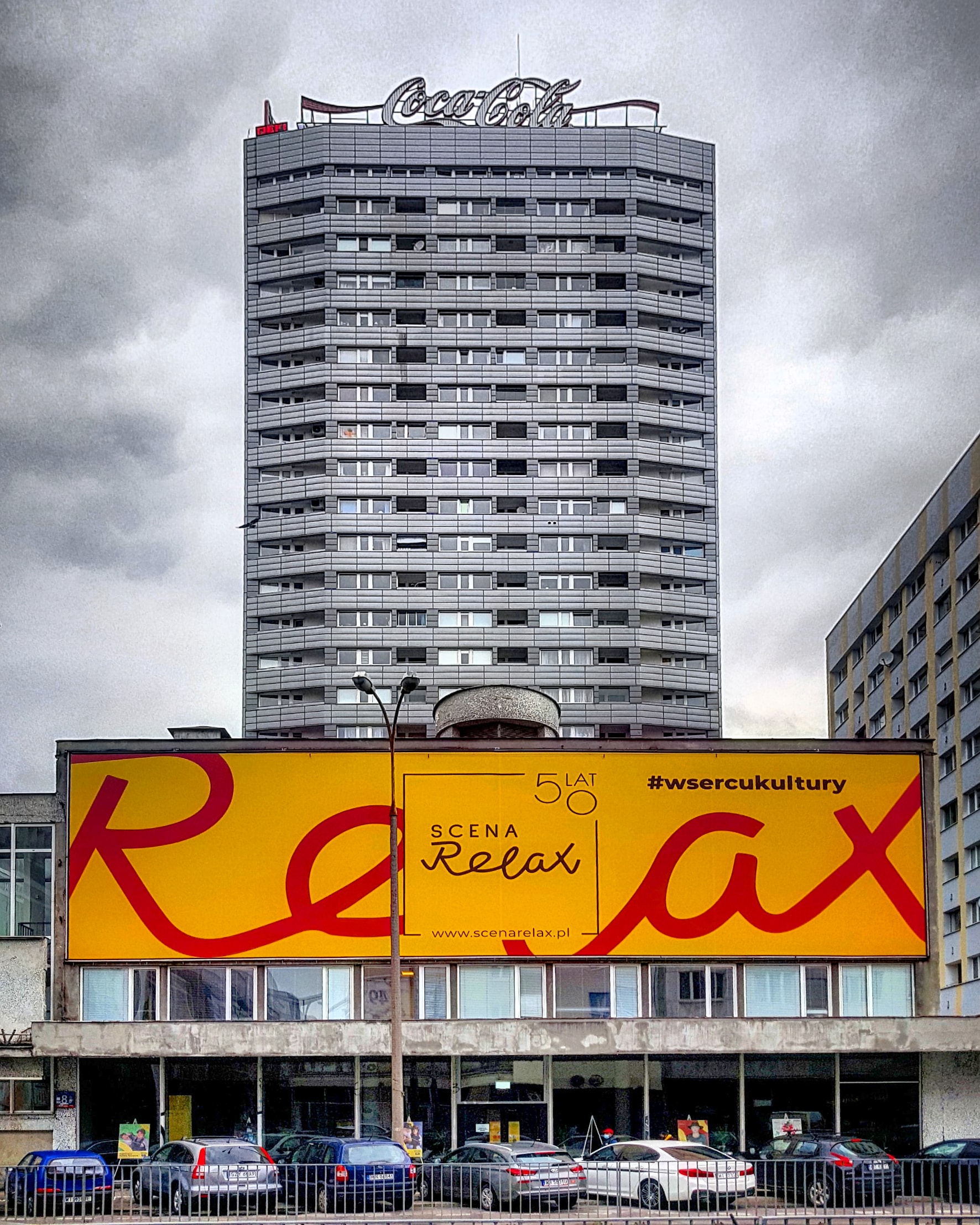 Since being reborn as Scena Relax, a venue for comedy, concerts and theatrical productions, the building is once again the cultural centre at the heart of Warsaw.Kalbar/TFN

We will be reopening the smaller theatre downstairs in the New Year as well.”