‘Canteen for 50 insects’ opens up for bees-iness in Poznań

Already established as one of the more environmentally aware municipalities in Poland, the city of Poznań has underlined its eco-minded credentials with the launch of its latest insect friendly initiative.

Titled ‘Stołówka dla fifnych owadów’ (Canteen For Insects), the project will see 35 ‘insect hotels’ debut across the city with confirmed locations including the gardens of 12 primary schools and 18 kindergartens. 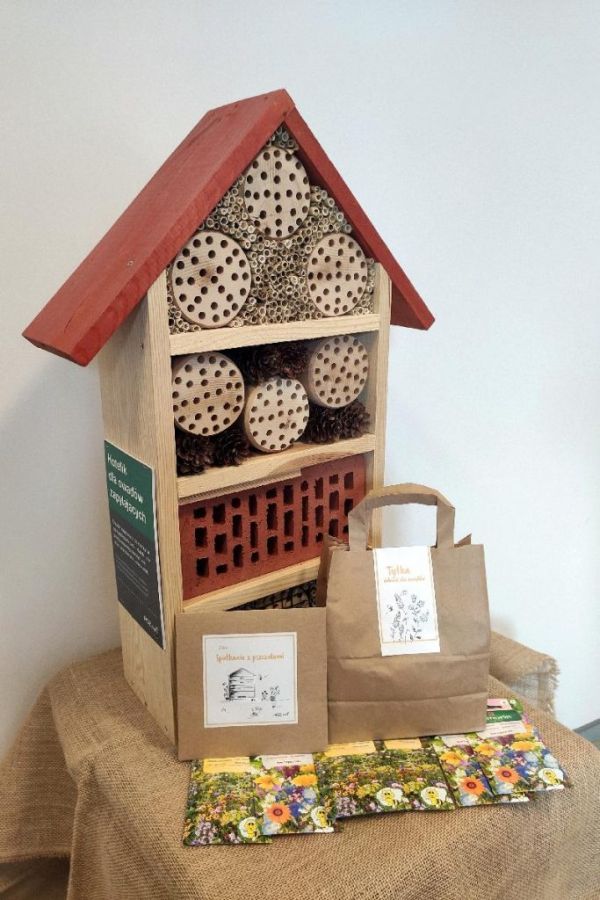 Funded by the city’s Department of Economic Activity and Agriculture, the action will seek to create refuges and “buffets” in which pollinating insects will find both shelter and food.Press materials

Funded by the city’s Department of Economic Activity and Agriculture, the action will seek to create refuges and “buffets” in which pollinating insects will find both shelter and food.

According to Joanna Jajus, head of the Department of Economic Activity and Agriculture, these hotels will naturally attract insects with their carefully planned menu of snacks.

“There’ll be a mixture of seeds from pollen and nectar producing plants that traditionally bloom from May till October,” says Jajus, “and thanks to this, visiting insects will have food throughout the entire period of their activity.” 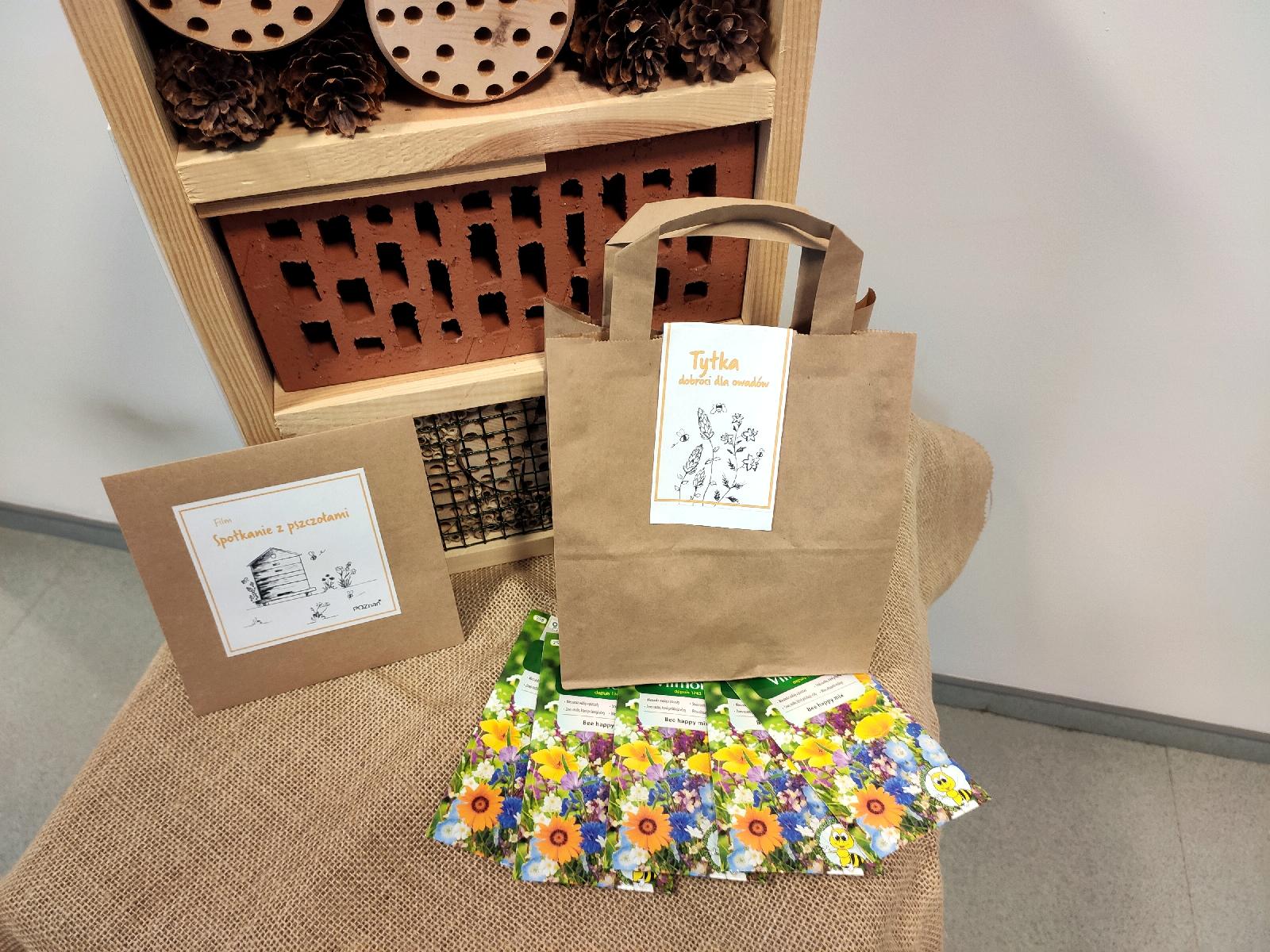 Built using reeds, bamboo tubes, hollow plant stems, wood and tree cones, Jajus says that whilst the elaborate looking shelters should not be viewed as “a replacement for the natural environment”, they will, however, act as an ideal alternative.

“Thanks to them,” she says, “insects will be able to rest, hide from the rain and, above all, reproduce – in real terms, this will effectively enable their population growth in the city.” 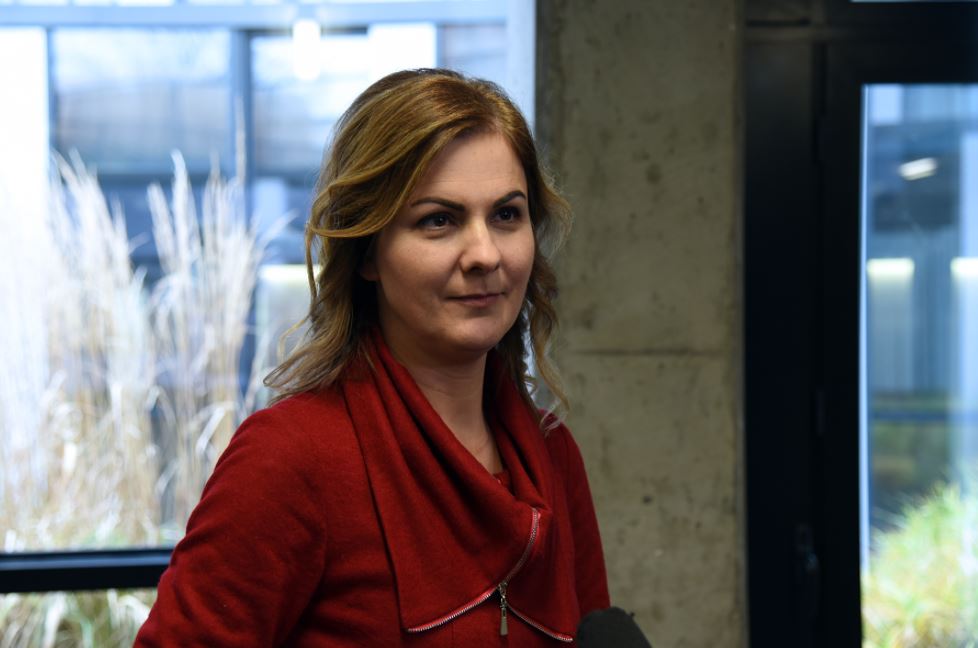 According to Joanna Jajus, head of the Department of Economic Activity and Agriculture, these hotels will naturally attract insects with their carefully planned menu of snacks.Urząd Miasta Poznań

With so many of the hotels set to be built on school grounds, the educational aspect of the campaign is also to be emphasized, says Jajus.

As such, the scope of the project will see participating schools provided with films about the life of insects and their importance to the wider ecosystem. Moreover, children will also be taught how to help sustain the bee population and keep it suitably fed and nourished.

“For example,” says Jajus, “we’re encouraging residents of Poznań to get insect friendly plants and flowers: lavender, marigolds, catnip, zinnia and dahlias as well as herbs like oregano, thyme and basil. 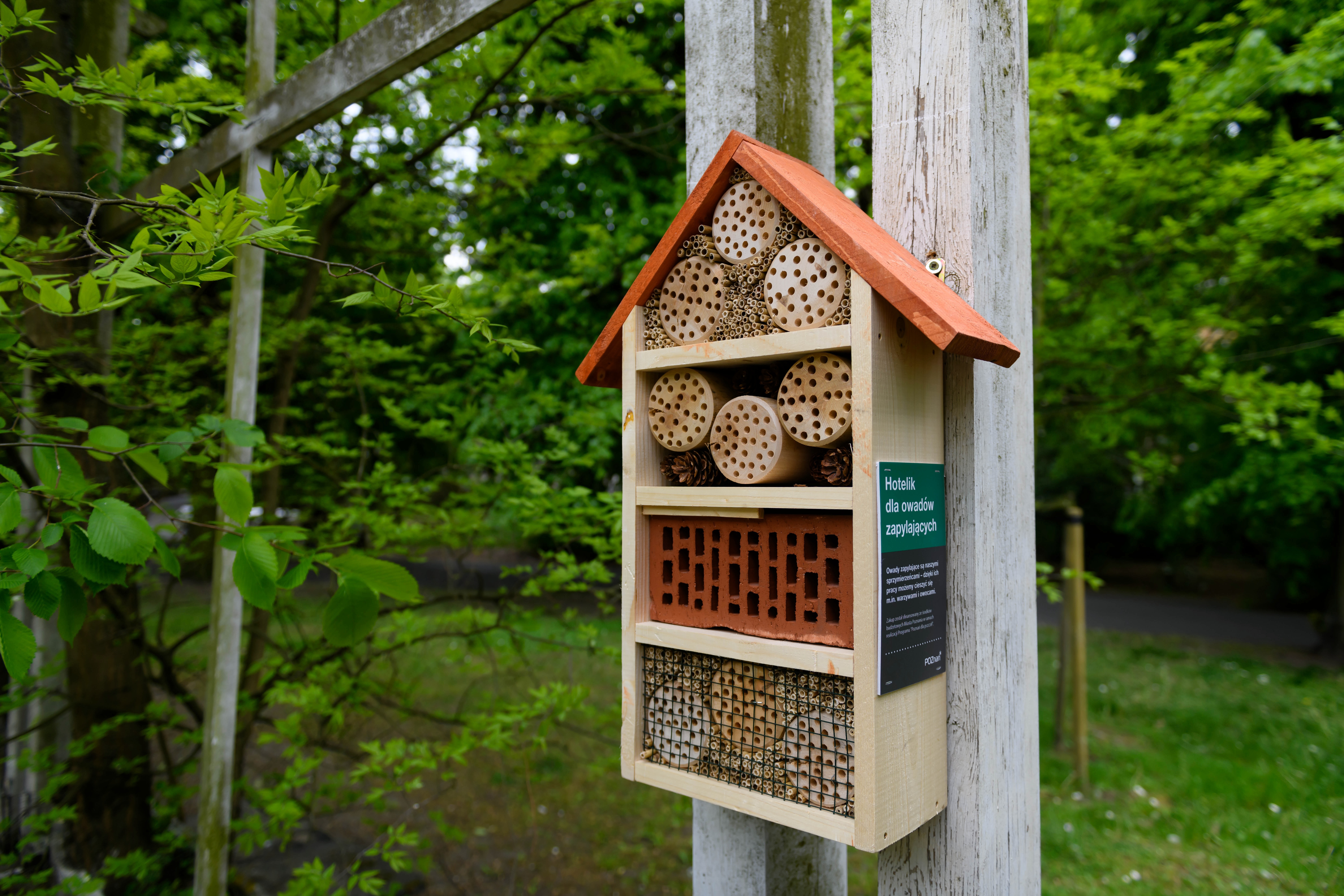 Poznań has adopted an aggressive policy over the last year to build bee hotels and since May, 2020, some 136 have been put up in parks, allotments, forests and other public areas.Jakub Kaczmarczyk/PAP

“Not only do those plants and flowers help insects, but they act as beautiful balcony decorations as well!”

As forward-thinking as the project is, this is not the first time that the city has openly expressed its affection for bees and other pollinating creatures. Falling under the umbrella of an initiative called Poznań dla pszczół (Poznań For Bees), an aggressive policy has been adopted over the last year to build bee hotels.

Since May, 2020, some 136 have been built in parks, allotments, forests and other public areas. More recently, plans were revealed for an ambitious multimillion honey garden in a disused amphitheatre in the city’s Citadel Park. 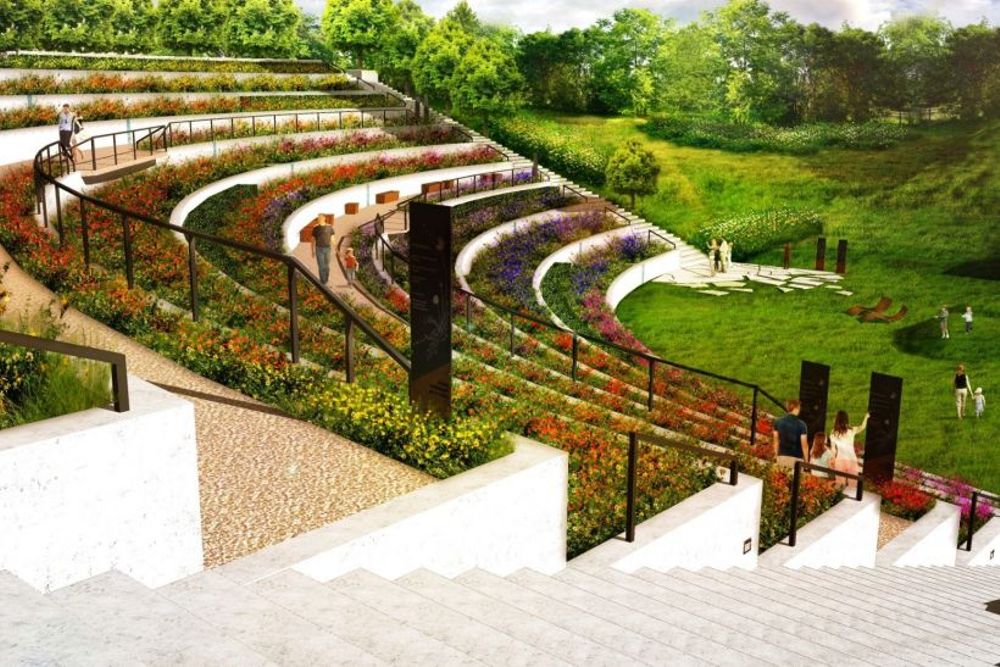 At the beginning of March 2021, Poznań announced it was to transform an abandoned amphitheatre in the city’s Park Cytadela to be transformed into an eco-friendly ‘honey garden’ for bees.Press materials

Local politician Katarzyna Kierzek-Koperska says: “the aim is to create the best living conditions possible for pollinating insects. There’s over 470 species of bee in Poland and each one of them contributes to the pollination of plants.

“We don’t use any substances that could be harmful to bees in the care of our urban green areas as we recognize how important things like education and responsibility are in the face of decreasing bee numbers.”