Edyta Sadowska, President and CEO of CANAL+ Polska said: “I am pleased to announce our intention to float on the Warsaw Stock Exchange, offering international and Polish investors the opportunity to invest in CANAL+ Polska.

“As the Polish economy continues to expand and the demand for entertainment among Polish households rises, we expect to see an increasing desire for premium pay-TV services.

“We believe CANAL+ Polska can offer investors both strong cash flows and an attractive growth story.” 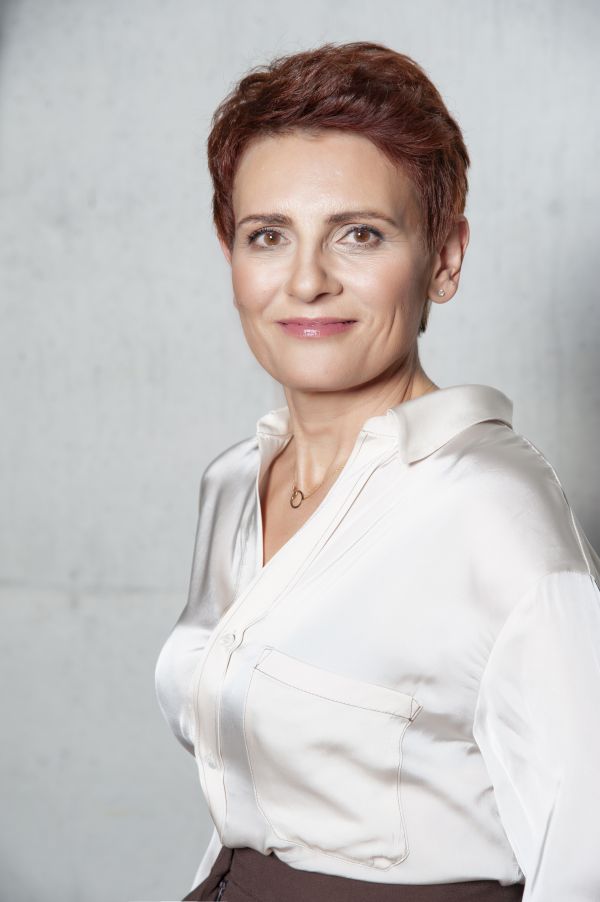 The company which is formally known as Platforma CANAL+ has a 21 percent share of the pay TV market in Poland with 2.7 million subscribers.

The IPO announcement included information that the group intends to pay a dividends in mid-2021 of 75 percent of consolidated adjusted net profit (excluding non-recurring non-cash items such as impairment charges and non-cash taxes) but it is unknown if the IPO will occur in 2020 or in Q1 2021.

There is yet to be a prospectus on the IPO issued with specific information on how many shares will be available and a timetable of when shares will be on the market. 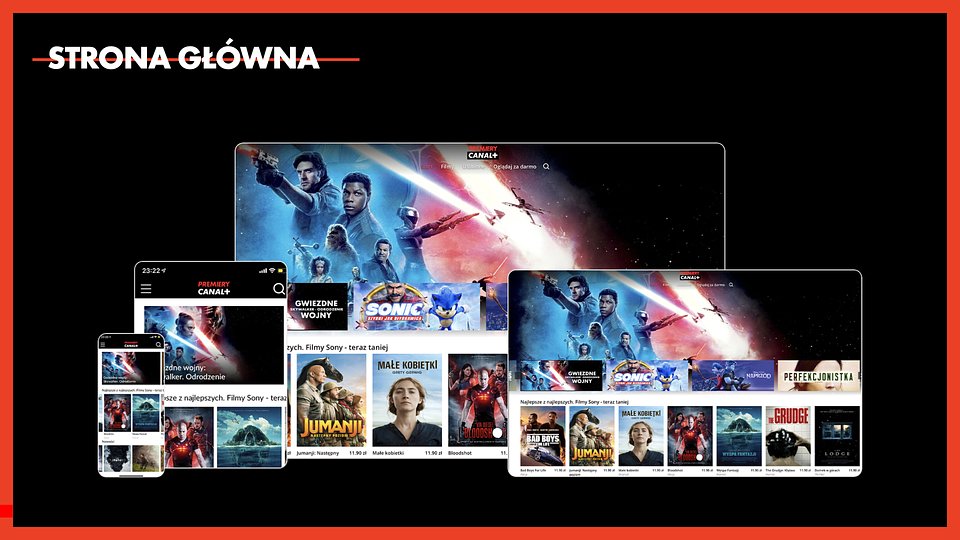 CANAL+ launched in Poland in 1995 and along with the industry has gone through many changes during the last 25 years, including several name changes, acquisitions and mergers.CANAL+

There will be no further share issue prior to floatation and Groupe CANAL+ will not monetize any of their shares during the initial offering.

CANAL+ launched in Poland in 1995 and along with the industry has gone through many changes during the last 25 years, including several name changes, acquisitions and mergers.

The company became one of Poland’s biggest film distributors through its purchase of  Kino Świat in 2019 which has about one fifth of the market with notable successes such as Cold War and Ida.

The premium range of content offered includes over 200 channels and a wide range of exclusive live sports from the English Premier League to NBA.

CANAL+ is well represented across the country with a network of 575 points-of-sale, including 236 exclusive CANAL+ salons, 127 locations in shopping malls and 212 stands in multi-branded stores.

Polish president says Central Europe is a community of success