Can he do it? A hattrick from Lewy tonight will put him on par with Ronaldo for most goals in a season – four will give him the record

Tonight Robert Lewandowski and his Bayern Munich team take on Lyon and a win will take them through to the Champions League Final.

In this season’s campaign Lewandowski has scored more Champions League goals than any other player with 14 in only 8 matches. 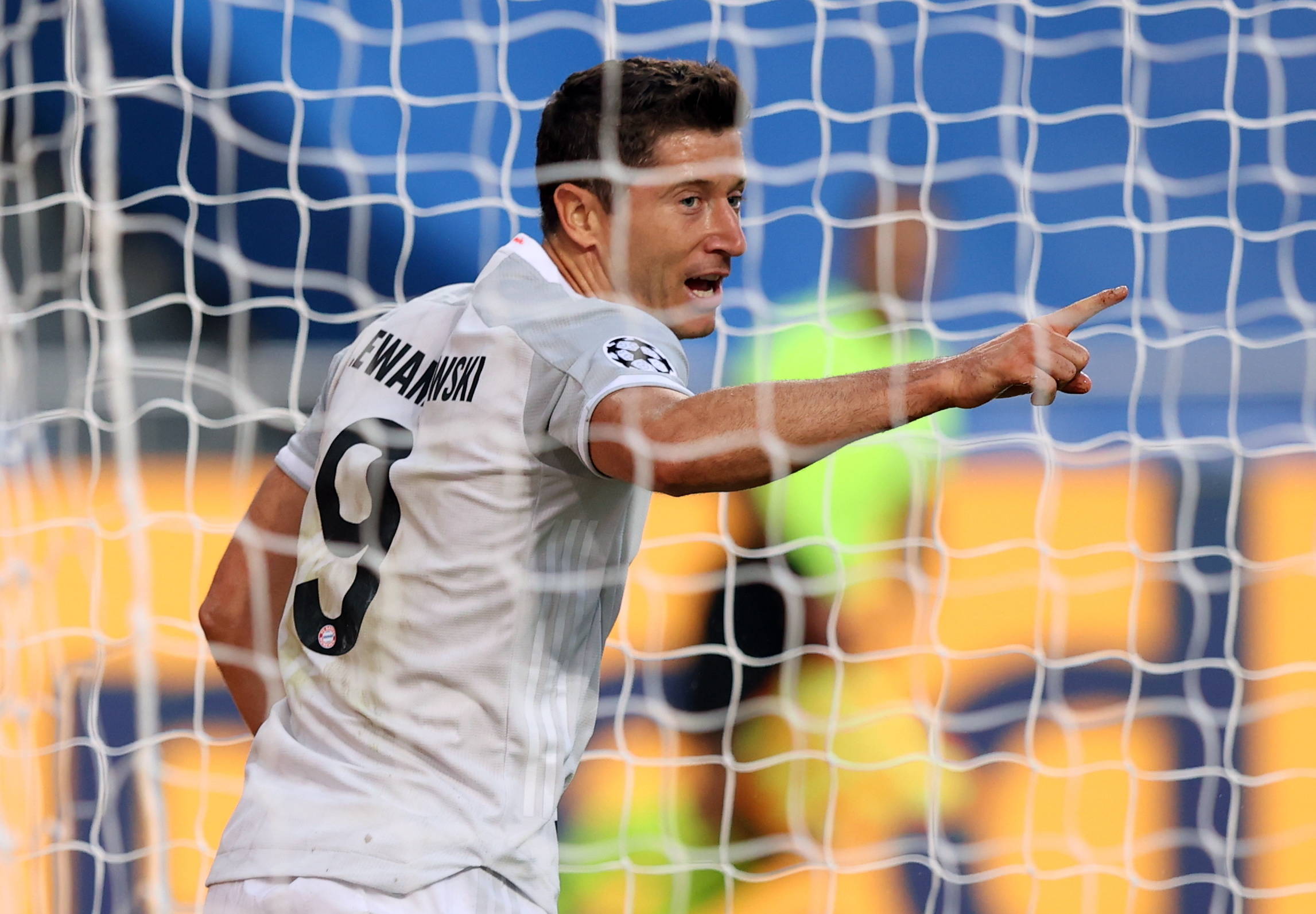 Lewandowski has been on fire in the German league and cup too, scoring 40 goals in 36 games in those competitions.Rafael Marchante/REUTERS POOL/PAP/EPA

Cristiano Ronaldo holds the record for most Champions League goals in a season with 17 but with two games remaining Lewandowski could take Ronaldo’s record and cement the great season he is having.

Lewandowski has been on fire in the German league and cup too, scoring 40 goals in 36 games in those competitions. 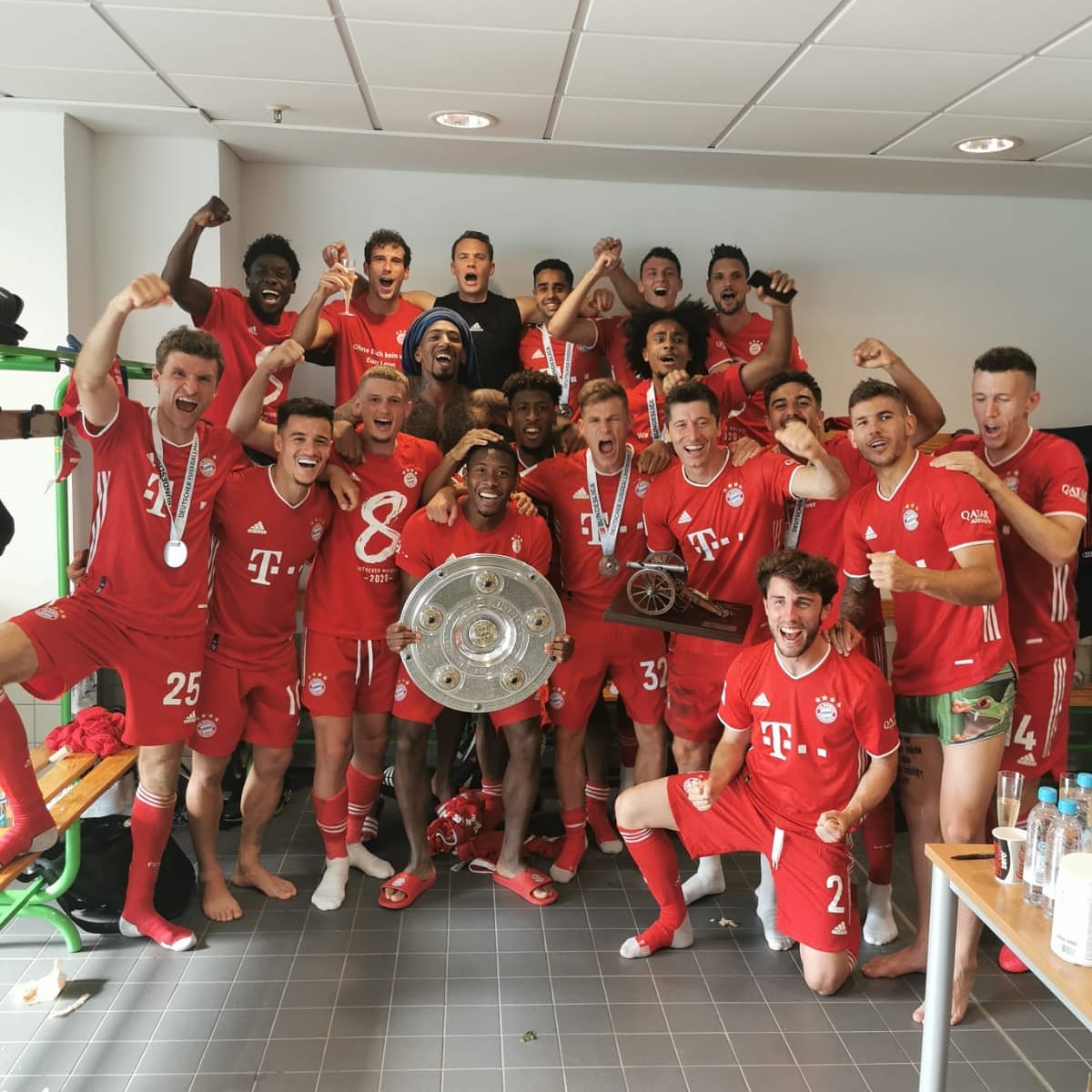 If Bayern Munich beat Lyon tonight they’ll be through to the final.Robert Lewandowski/Facebook

His Champions League goals take him beyond 50 club goals for the season, a tremendous number that few top tier athletes ever achieve. 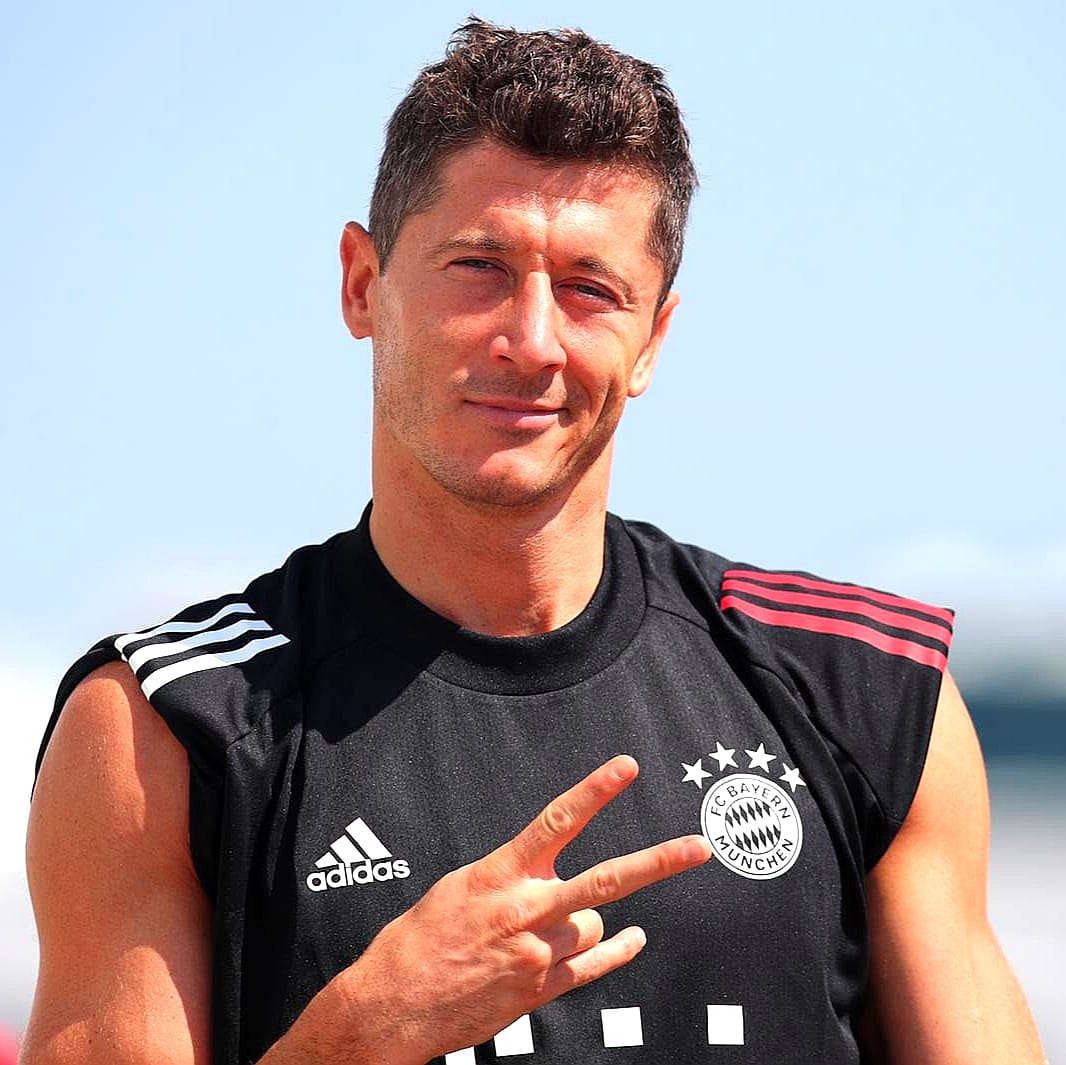 Lewy only needs a hattrick to equal Ronaldo’s record.Robert Lewandowski/Facebook

The team have been in great form all season and have won all of their games in the competition unlike Lyon who scrapped through the group stage with only two wins from six games.

Last night Paris Saint-Germain booked their place in the final, the first in their history.

They will provide a much tougher test for Lewandowski and co in the final with their all-star line-up including, Neymar.Jr, Mbappe, Icardi and Polish back-up goalkeeper Marcin Bułka.