After discovering the health benefits of camel milk, Monika Szymańska and her husband Krzysztof decided to open their own farm at their home in the village of Sanie. 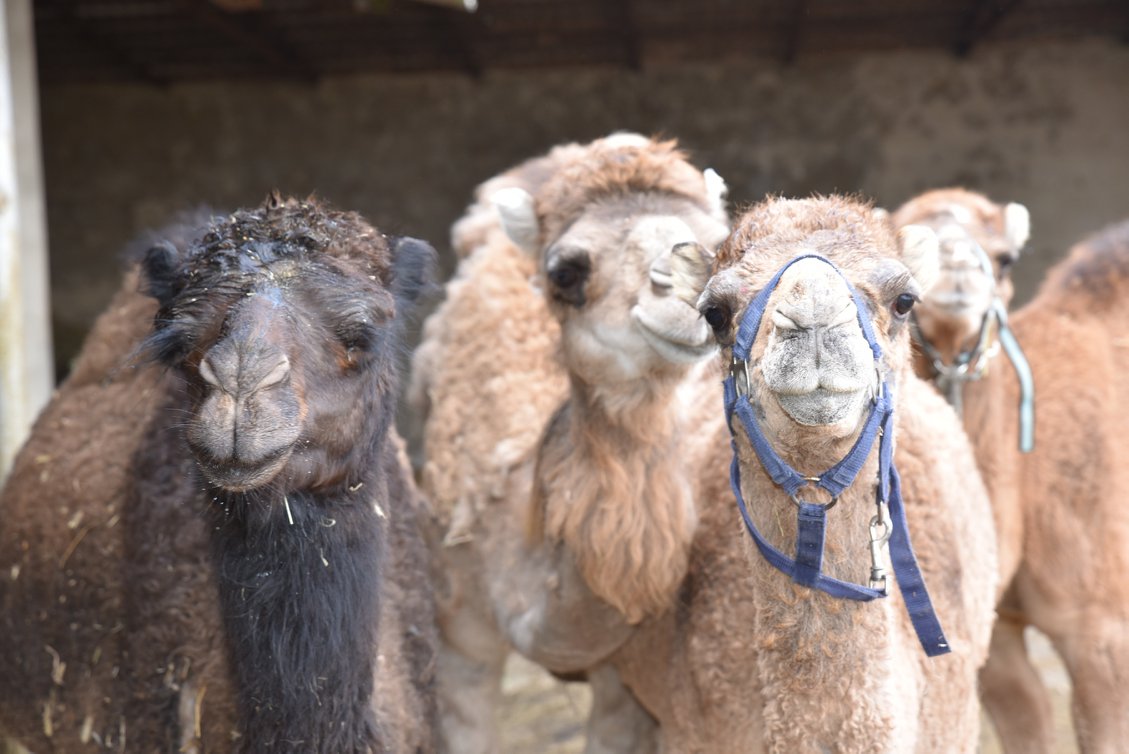 What started off as a small herd of 11 has grown to a staggering 32 camels.Gospodarstwo Rolne Monika Szymańska/Facebook

Now, one year on they have gone from having a herd of 11 to 32 – and plan on having even more.

Szymańska said: “According to scientific publications, it [camel milk] supports the maintenance of normal blood sugar levels with simultaneous insulin treatment. We noticed that in Poland there is no camel breeding for milk production and we decided to take a chance. Although family and friends reacted in disbelief or a smile.” 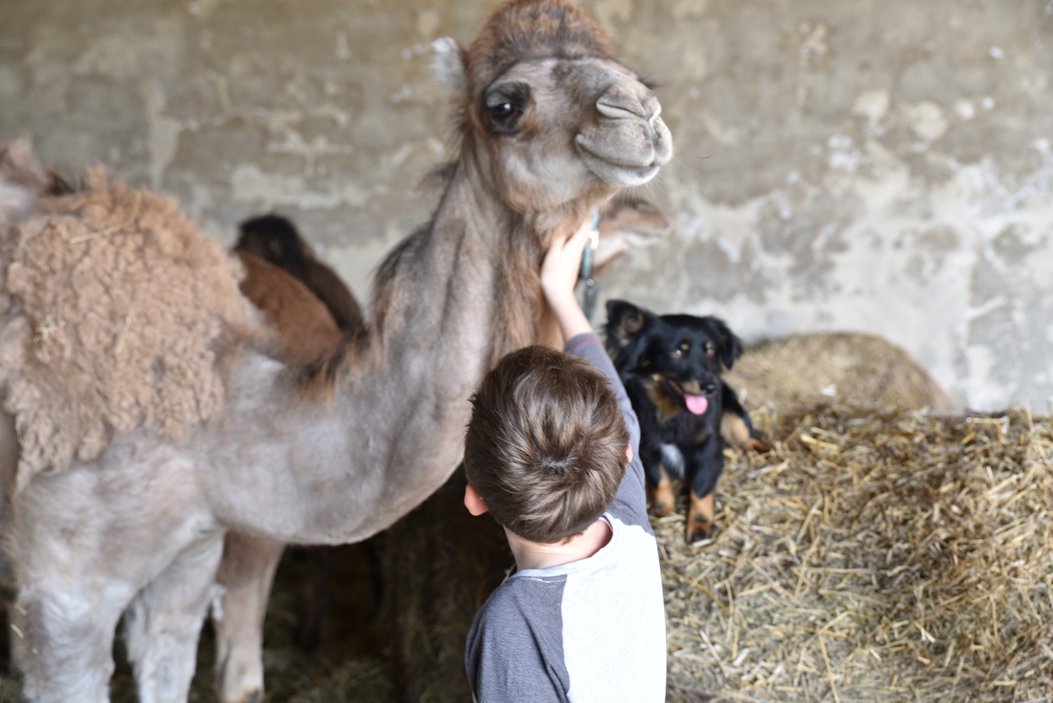 Monika and hubby Krzysztof decided to open their Camel Farm after discovering the health benefits of camel milk from a British doctor who recommended it for one of their children who had been diagnosed with type 1 diabetes.Gospodarstwo Rolne Monika Szymańska/Facebook

According to research, consuming camel milk has benefits for type 1 diabetes, autism sufferers and people with high blood pressure. Camel milk is also rich in vitamins, minerals, proteins and immunoglobulin, as well as having lower levels of fat and lactose than cow milk.

Szymańska said: “It is very pleasant in taste, delicate and odourless. It's not as fat as a cow, easily digestible. In addition to drinking raw milk, you can make buttermilk, kefir, cheese. They can also be used to make cocoa and groats for children. For our own use, we also made soap from camel milk. This is because milk is very beneficial to the skin.” 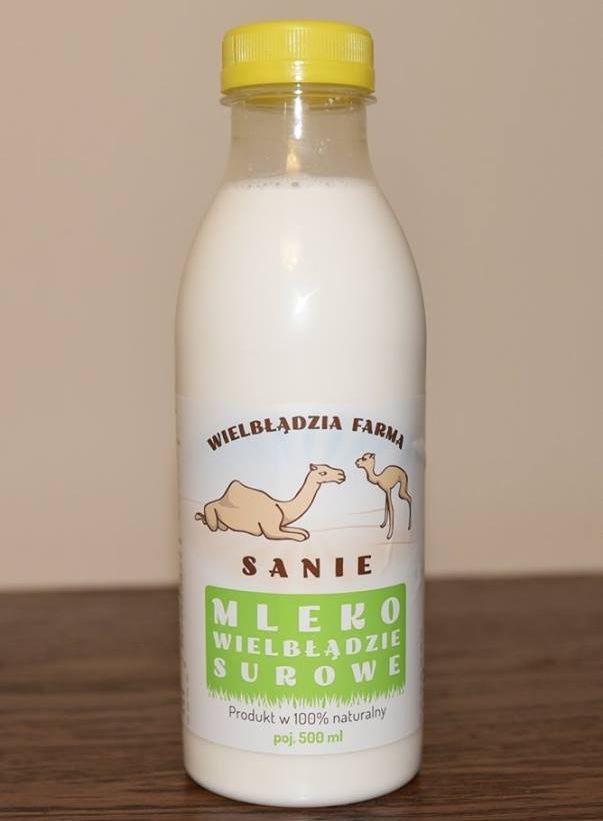 According to research, consuming camel milk has benefits for type 1 diabetes, autism sufferers and people with high blood pressure. Camel milk is also rich in vitamins, minerals, proteins and immunoglobulin, as well as having lower levels of fat and lactose than cow milk.Gospodarstwo Rolne Monika Szymańska/Facebook

To protect the nutritional value of the milk it should be consumed raw but consumption of raw camel milk has in the past led to individuals contracting MERS (Middle East respiratory syndrome coronavirus) and there are concerns that unpasteurized milk can lead to food poisoning from bacteria. However if the milk comes from clean dairies, specifically pasture-raised animals, like on the Szymańska farm, they can be substantially healthier than pasteurized milk.

People in Africa, the Middle East and Asia have depended on camels for milk for centuries. The animals are spreading to more unfamiliar territories now but have no problems adapting to different terrain or climates. 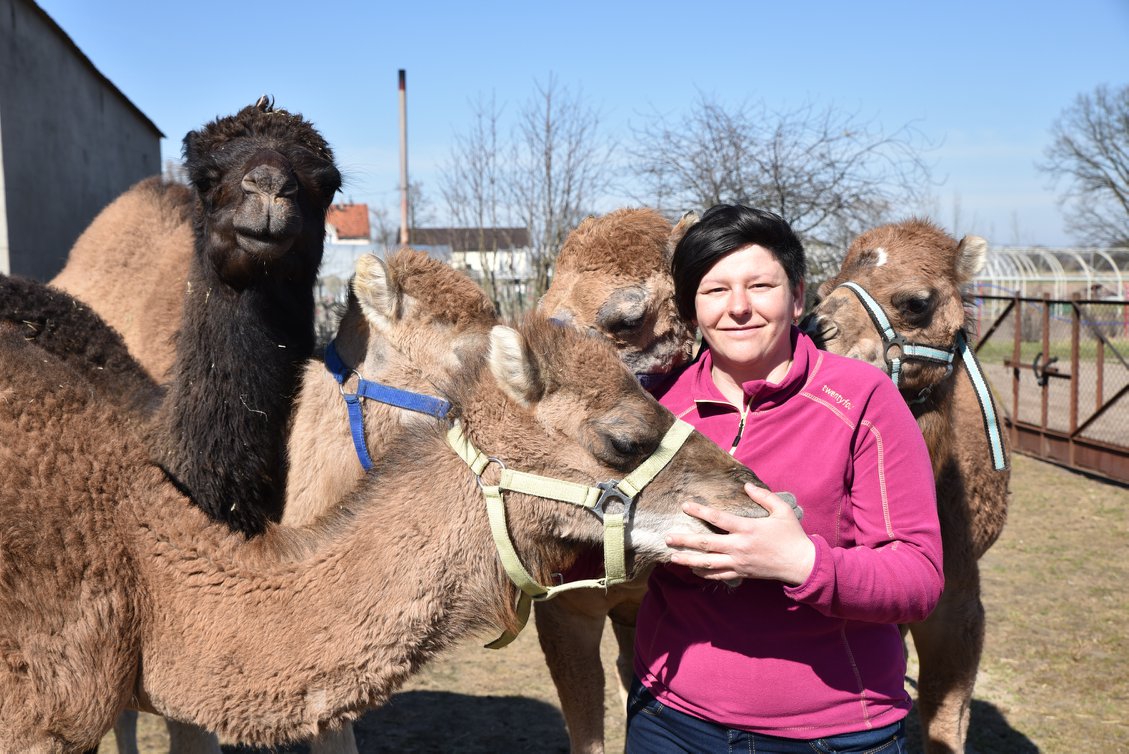 Szymańska says not only does camel milk taste good but it’s also good for the skin. In addition to milk, the farm also produces cheese and soap.Gospodarstwo Rolne Monika Szymańska/Facebook

Szymańska said: “At night, our animals sleep in a barn and then in the morning they go out to the field. In winter, they also like to go out into the fresh air, even to the snow. A day at the farm starts at six in the morning. The camels get fresh hay and are released into the paddock.

“All day they have access to food, drink, bask in the sun and are free to run. The camels are milked three times a day: morning, noon and night. In addition, they like to be brushed and given a lot of attention.”

Number of farms in Poland drops by 13 pct over decade