A glass bottle containing six kilos of coins from interwar Poland has been found buried under a monastery in Ukraine.

Builders stumbled upon the stash one-metre below the Bernadine Monastery and St. Andrew’s Church in the town of Zbarazh where they were carrying out earthworks. 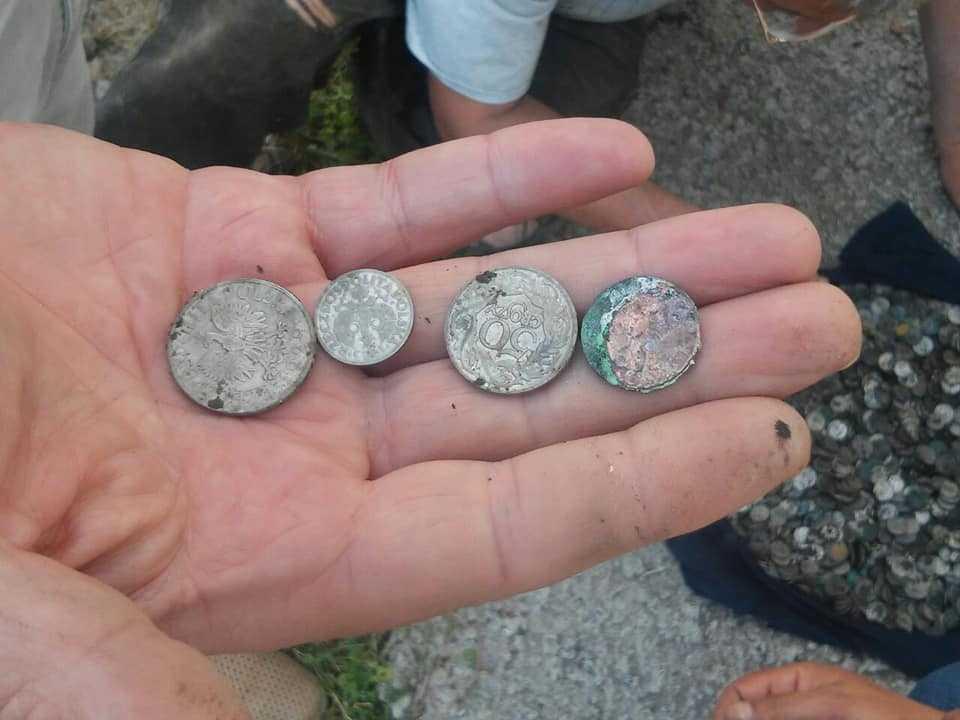 The 6kg of coins ranging in denominations of one grosz to one złoty and are all dated between 1923 and 1939.Castles of Ternopil National Reserve

Ranging in denominations of one grosz to one złoty, the coins found among the broken remains of the bottle are all dated between 1923 and 1939.

The reason for being buried one-metre below the surface of the 18th century monastery remains a mystery. 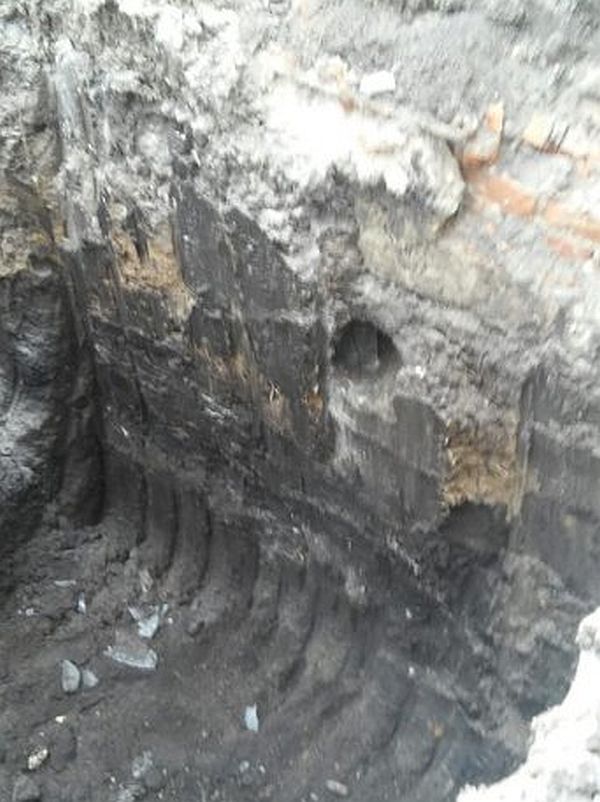 The coins were found buried one-metre beneath the old monastery.Castles of Ternopil National Reserve

Originally part of the historic Galicia region and one of the settings for Henryk Sienkiewicz's classic 1884 novel With Fire and Sword, before WWII the town was part of Poland in what was then the Tarnopol voivodeship.

In the inter-war period the monastery was the seat of the local Bernadine monks and also the site of a school they ran. 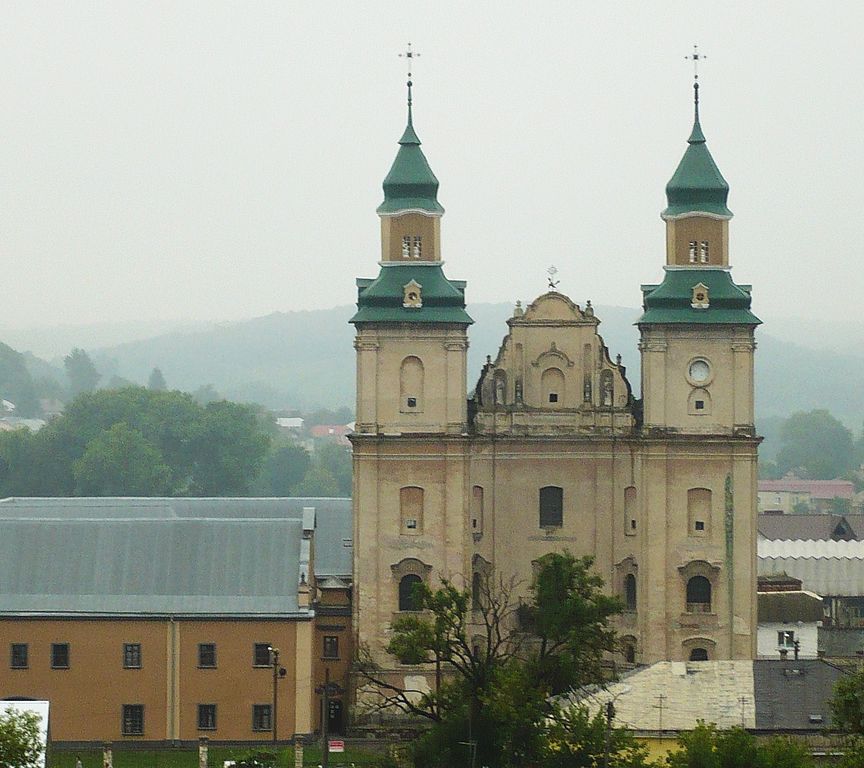 Founded in 1627, the monastery was destroyed during the Polish-Turkish war in 1675. A new monastery and church was built on the site of the ruins in 1755.Tomasz Leśniowski/Creative Commons license

The monks were forced to move in 1945 when the Soviets decided to turn the historic building first into a hospital and later into a semiconductor factory, which caused huge damage to the ancient building, a classic example of 17th century architecture. 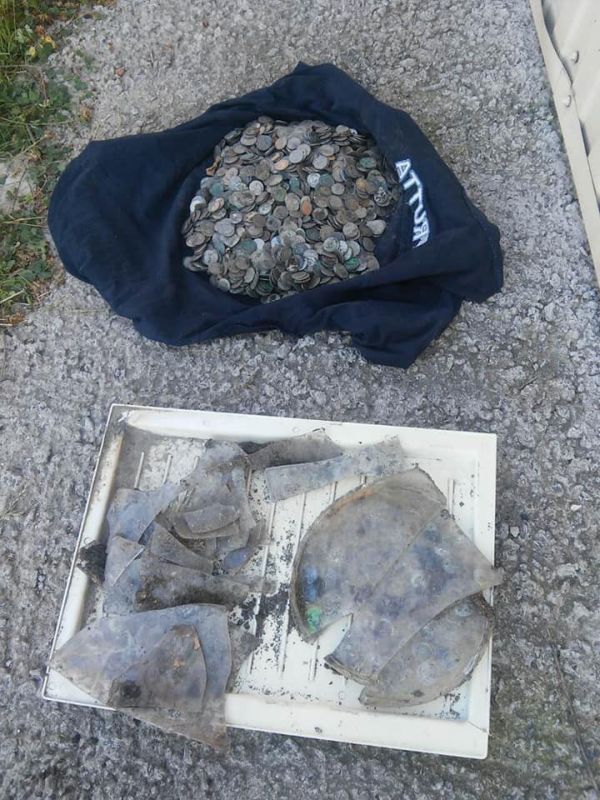 The reason for being buried one-metre below the surface of the 18th century monastery remains a mystery.Castles of Ternopil National Reserve

The coins in a bottle have now been handed over to archeologists and will become part of the ‘Castles of Ternopil’ National Reserve, which has its headquarters in Zbarazh.