Threatened by harsh storms, rising sea levels, and impending evacuation, a top scientific station in Antarctica has been granted 88 million PLN by Poland to build a giant new ‘flat-pack’ research centre to continue its vital work.

Located in the extreme tundra of Antarctica, the 40-year-old Polish research Station, H. Arctowski, will be abandoned for a new research centre which will be delivered to scientists in three shipping containers.

Due to the lack of infrastructure in the wild, the centre will need to be built using advanced flat pack assemblage.

“The conditions are very difficult to build in. It is not only frost and snow, but also the wind can blow at 220 km / h and fling stones.” Professor Ewa Kuryłowicz from the architectural studio Kuryłowicz & Associates, explained at a press conference on Wednesday. 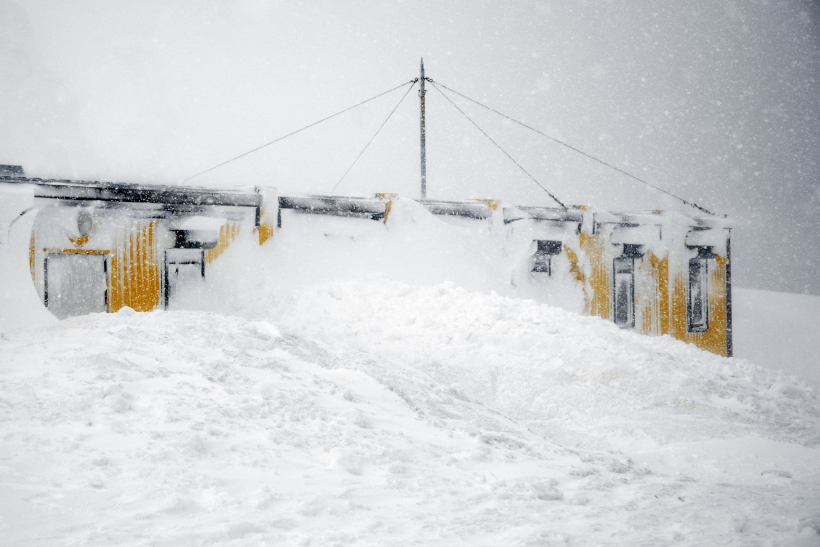 As the elements batter the structure the subsidiary will allow scientist to undertake much needed refurbishment to the research centre.Tomasz Janecki/PAP

Estimated to be the largest subsidy for polar research in 40 years, the new building will give scientist’s much needed relief from the aggressive elements.

Director of IBB PAS, Prof. Piotr Zielenkiewicz, told reporters, “During storms the rising waters of the bay are almost knocking on the door of the station.”

Once erected, the new centre will stand 150 meters from the old station building, which will then be recycled into a museum for tourists to visit. 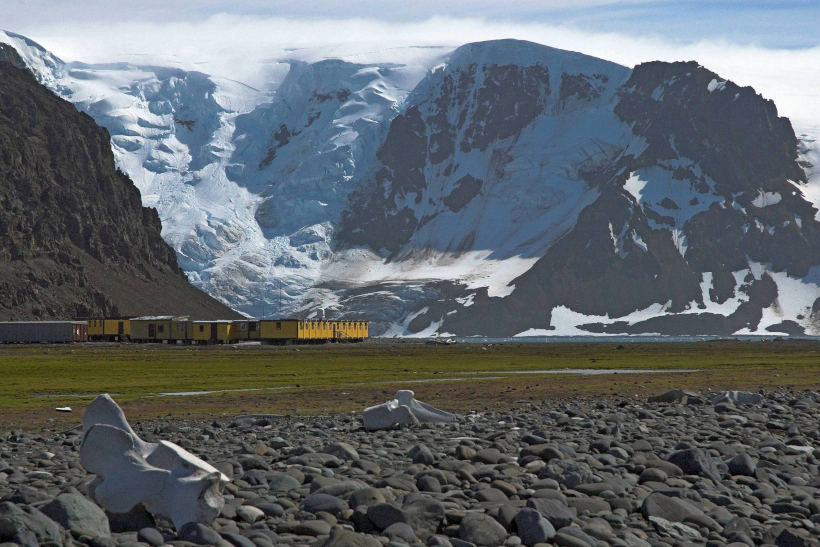 The political fate of Antarctica is frozen until 2047, from which time countries can make territorial claims. For now it remains inhabited by Polish and international scientists, collaborating and furthering their research.  Tomasz Janecki/PAP

Located strategically, the station and two Polish field bases, Lions Rump and Demay, carry out important scientific research in the field of oceanography, climatology, microbiology, genetics, biology, to monitor and limit changes in the delicate ecosystem there.

"Poland is one of the pioneers of polar research.The achievements of Polish scientists have placed us in the world's forefront in this respect for years.” Deputy Prime Minister, Minister of Science and Higher Education Jarosław Gowin said.

The substantial funding of the centre will not only help Polish scientists further their work, but will act as part of a long term strategy for Polish foreign policy.

Posing as an informal "embassy" on the otherwise uninhabited continent, as part of the signatories of the Antarctic Treaty Poland is included in the group of 29 consultative states that can make decisions about human activities in Antarctica. 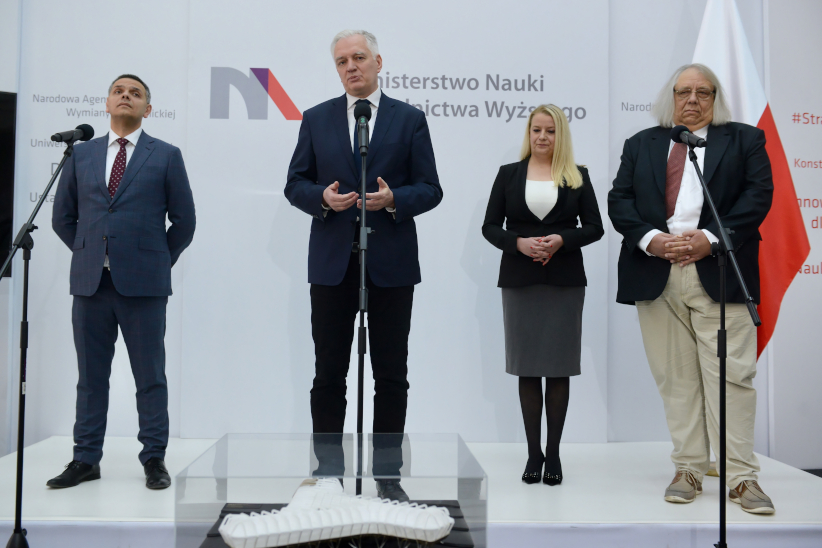 One of the conditions for signing the treaty is to carry out significant scientific and research work, by building a research station or sending a scientific expedition approved by other countries of the agreement. The future of this research depends, however, on the maintenance of the station building and its infrastructure.

Until 2047, the status of Antarctica remains frozen and territorial claims, suspended. However, discussions about the future of the continent will be re-visited.

The Minister of Science and Higher Education added: “The station's function is not only scientific, it also plays an important part in our foreign policy.

"Thanks to the presence of Polish researchers and their spectacular research achievements, Poland's voice in the debate on the future of Antarctica will be widely heard.”