Brrrr-ace yourselves! Temps set to plunge to -30 as ‘Beast from the East’ brings coldest freeze for 20 YEARS

Poland is bracing itself for the its coldest winter in 20 years as forecasters warn of ‘chaos’ following the arrival of the ‘Beast from the East’.

Sweeping in from Siberia, the extreme weather condition is set to hit the continent from the January 16th before blasting into Poland two days later, according to modelling by the Global Forecast System. 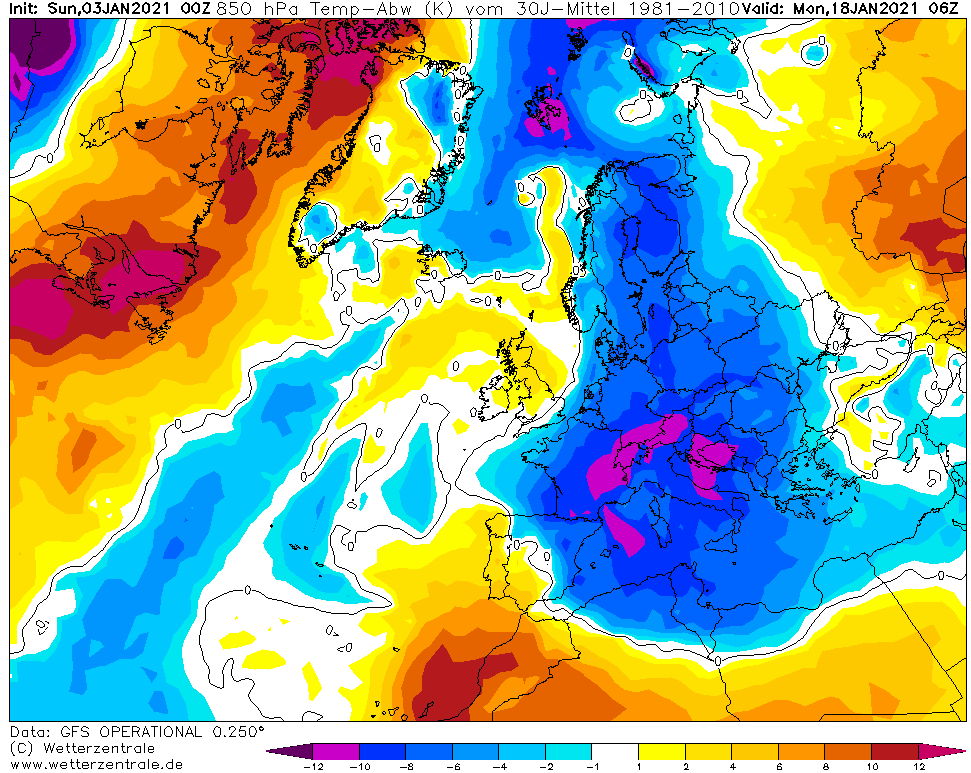 Sweeping in from Siberia, the extreme weather condition is set to hit the continent from the January 16th.mkweather.com 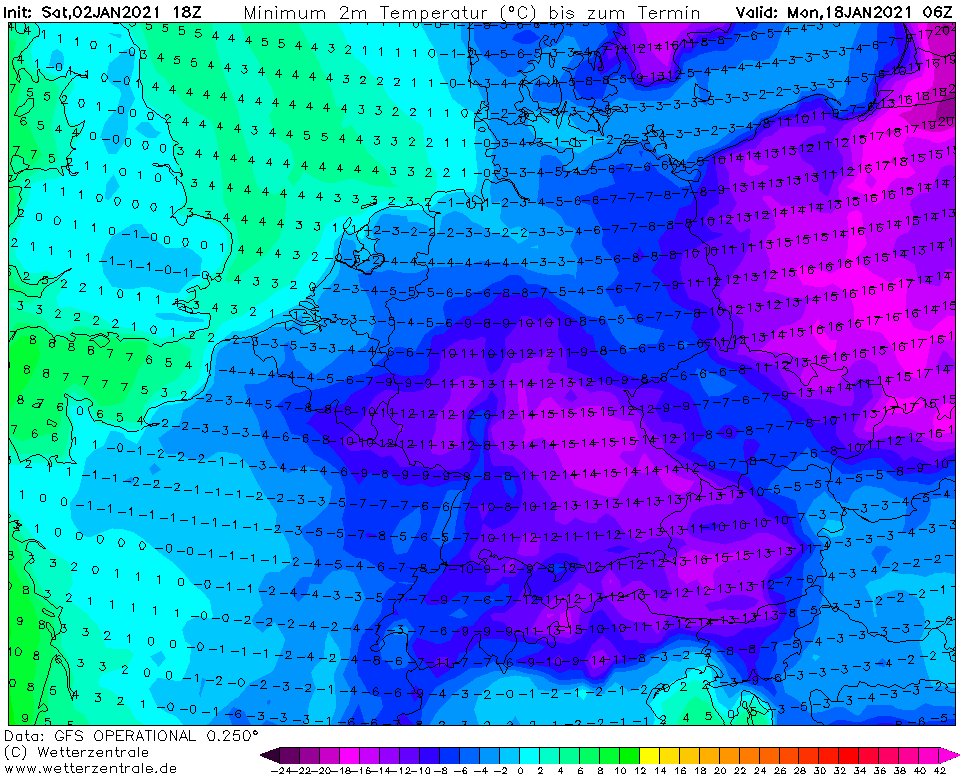 Meteorologist and atmospheric physicist Dr Marek Kuczera said temperatures in Poland could reach -30 degrees in the worst case scenario and that Southern Voivodeships of Poland could be covered in 40cm of snow.

He said: “The Siberian weather system is so strong that extremely cold air will very quickly make its way over the USA, Canada and Europe.

“It will be one of the strongest blasts of freezing air in the northern hemisphere since the year 2000.

“It’s very possible that we will see records beaten for regional temperature lows.” 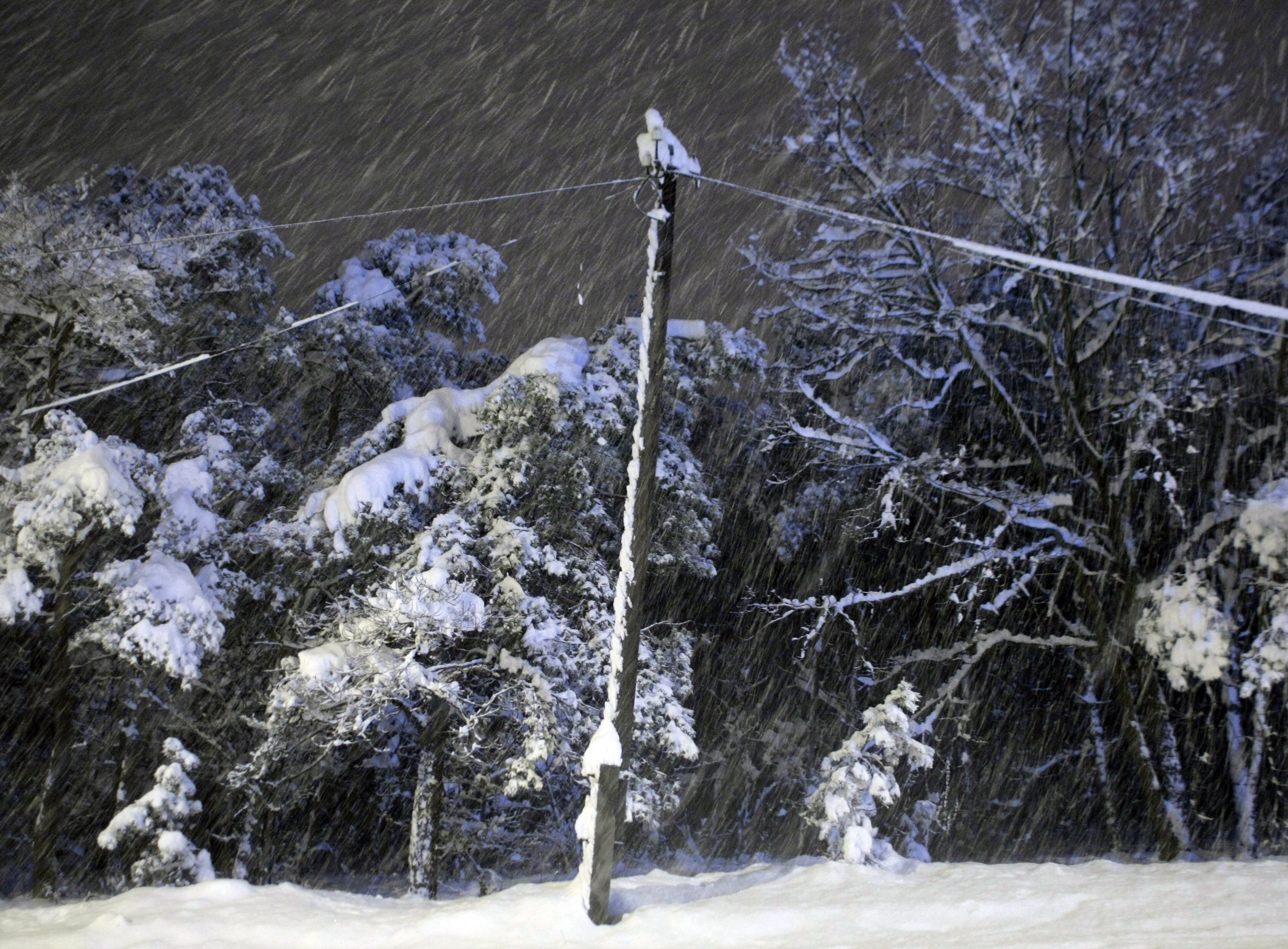 It is thought that the Siberian blast could stay in Poland until the end of January.Leszek Szymański/PAP

Initial weather forecasts had predicted the Siberian blast to last a few days, but latest data shows that it could be much stronger and stay in Poland until the end of January.

The recurring Siberian cold weather system was first christened ‘the beast’ at the start of 2018 when it left Europe with 100 dead and brought rare snowfalls to Spain, Italy and Corsica. 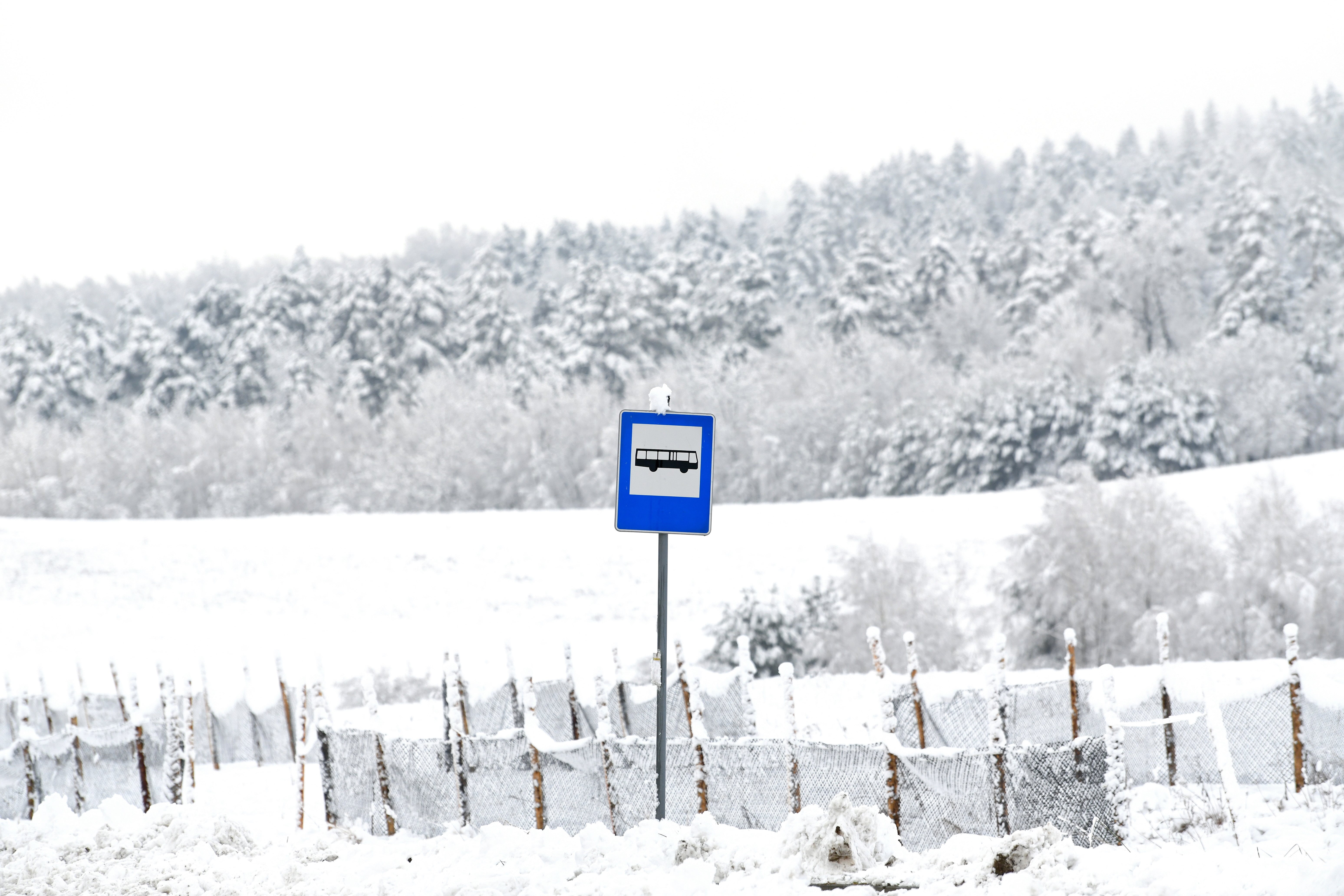 Dr Marek Kuczera, a meteorologist and atmospheric physicist from the Charles University in Prague said it “is very possible that we will see records beaten for regional temperature lows.”Darek Delmanowicz/PAP

The latest big freeze is set to showcase its strength once more by affecting the whole of Europe, from Germany, Spain and even as far as Sicily.