More often than not, that is photos of the homeless, the old, or the plain weird.

Having spent years in Poland as a street photographer capturing exactly that, ESW became bored with what he saw as being something of a cliche. 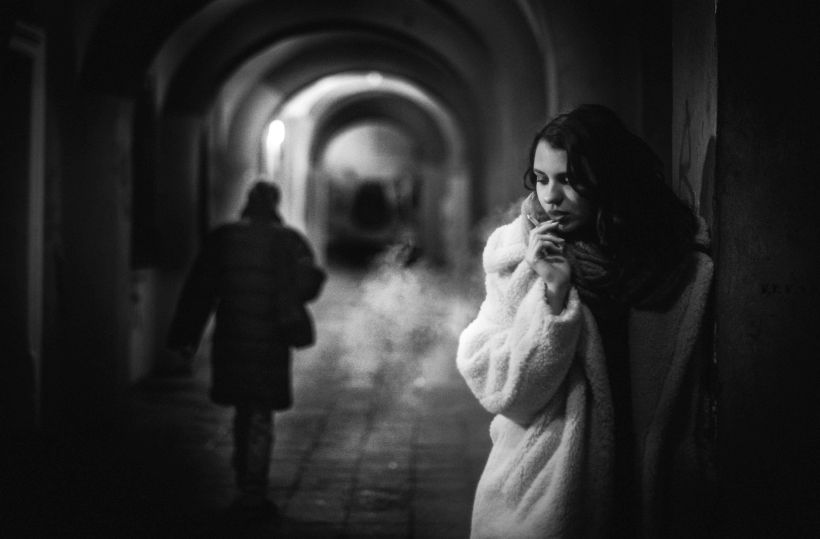 He told TFN: “I found myself taking the same sort of photos as everyone else - old people with leathery skin, homeless people with no teeth, etc., and realised this wasn’t a reflection of Polish society, it was a reflection of a cliche - a preconceived notion of what street portraiture was ‘supposed’ to be.

He then opened his eyes to what was really happening around him and realised that by looking to capture the so-called ‘hidden face of late night Polish society’ he was completely ignoring the real face of Polish nightlife - the people in the pubs. 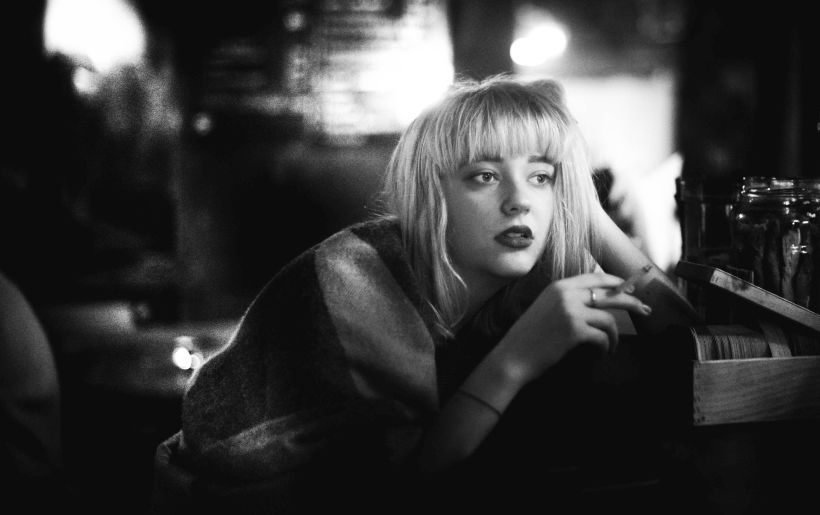 Instead of the usual party-going shots associated with nightlife, the photos capture moments of solitude and reflection.ESW

He spent the next few months hanging out in his local bars in Poznan and Warsaw snapping both random customers as well as regulars.

What emerged was an intimate series of portraits capturing a dramatic narrative that unfolded as the nights drew on. 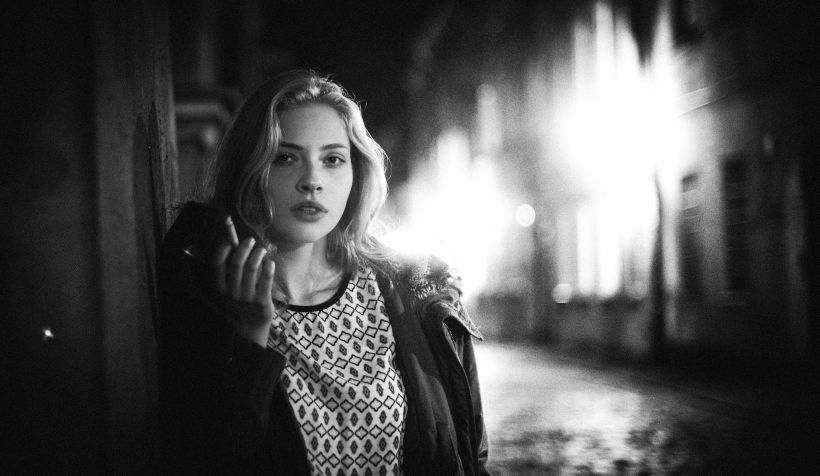 The photos have a deep, holographic quality that resonates well past the aesthetics into the inner emotions of the subjects themselves against the stark backdrop of the night.ESW

Instead of the usual party-going type of photos associated with nightlife, ESW’s photos turned that conception on its head and instead captured moments of solitude and reflection.

He explained: “For a photo to work there has to be a narrative behind it. 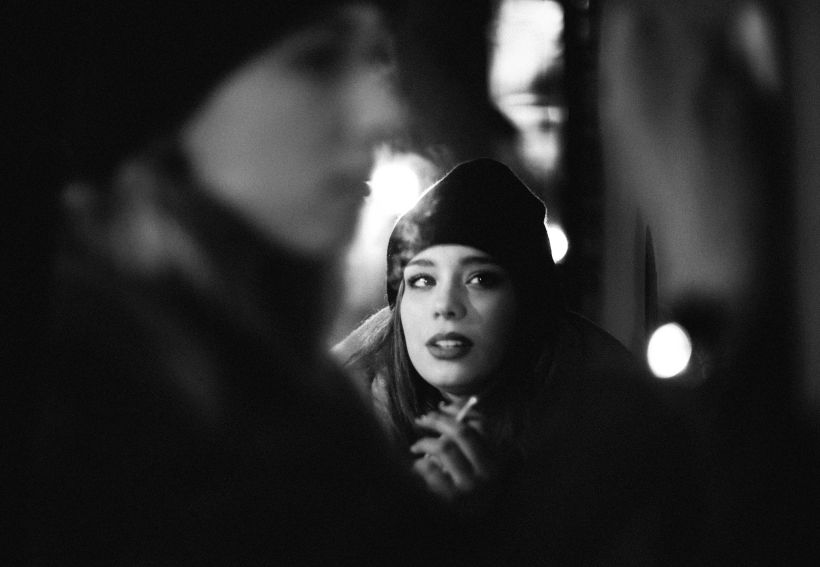 The face of Polish nightlife.ESW

“A man sitting in a bar isn’t inherently interesting. Nor is a woman standing outside having a cigarette. But if he or she is crying, for example, then suddenly there’s a whole backstory there, a whole narrative, whether it be real or imagined.”

By using natural street light to frame his subjects, ESW captures a sense of film noir in his portraits, leaving the viewer to the freedom to develop their own narrative.