Britain’s new BREXIT passports to be made in Poland

Britain’s new blue passports will be made in Poland after production was contracted out to a French-Dutch company.

Gemalto won the Home Office’s tender to print the new documents, which were supposed to be a symbol of Britain regaining its identity after leaving the EU.

Gemalto’s contract will last for 11.5 years, including 10 years of production and issuance services.

The company, owned by Thales, has its offices and factory lines in various locations, including Poland where it employees over 1,300 people in Warsaw, Gdynia, Poznań, Tczew and Kraków.

The factory in Tczew is responsible for the electronic components that go into modern documents, including Polish e-passports. What’s more, the carbon footprint is strictly monitored and will be reduced to zero.

“The holder's personal data will be duplicated on an electronic microprocessor embedded in the document, which features a secure operating system (OS) that has been developed in-house by Gemalto. It is fully compliant with relevant ICAO (International Civil Aviation Organization) standards.

“High end security features also include the use of polycarbonate rather than paper for the passport data page that contains the holder's biographic details. This transparent material has interesting optical properties, is very flexible, and has a very good impact and heat resistance with an overall great durability. And no surprise this material is also used to make… bulletproof glass.” 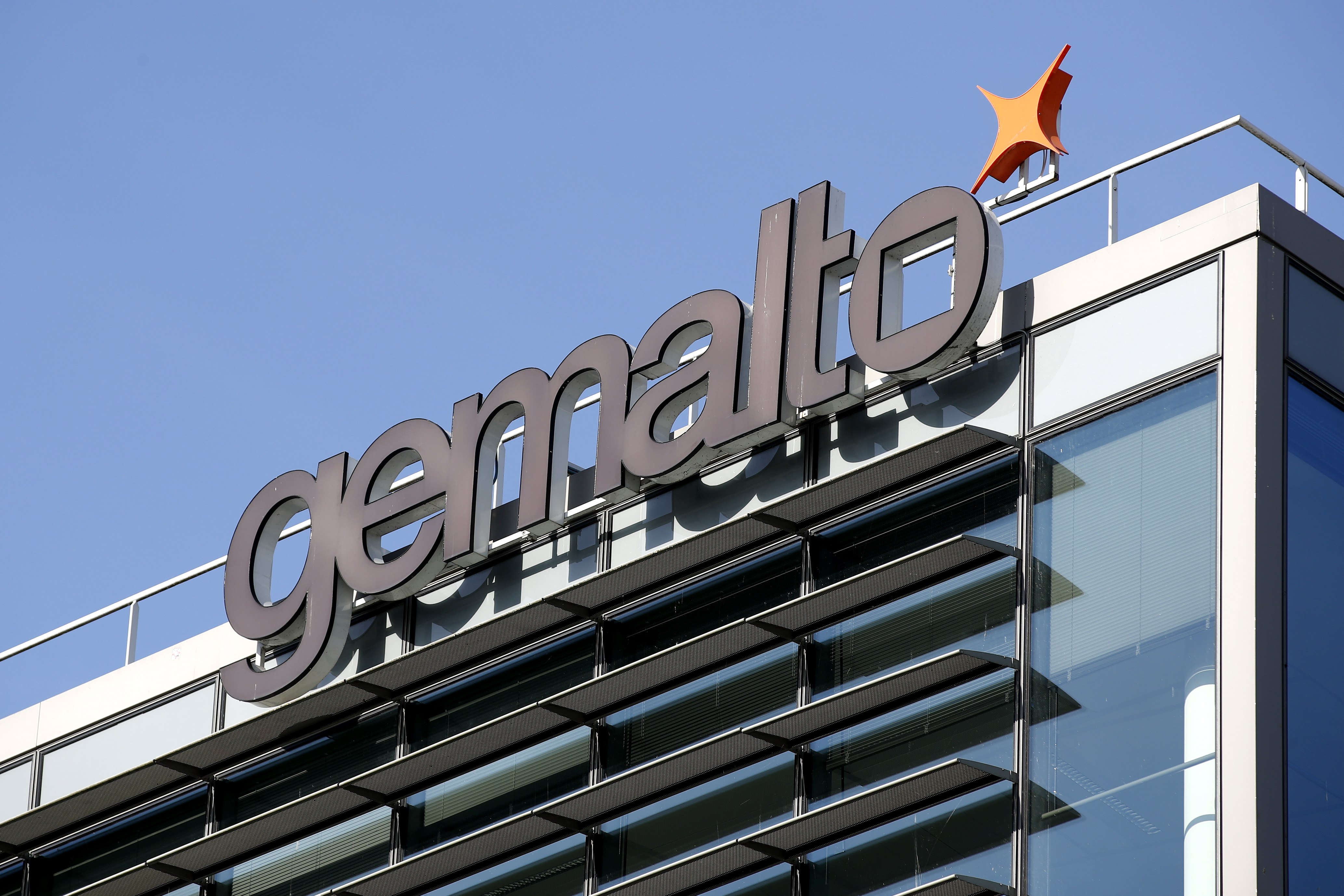 The company, owned by Thales, has its offices and factory lines in various locations, including Poland where it employees over 1,300 people in Warsaw, Gdynia, Poznań, Tczew and Kraków.PAP/EPA

The Home Office’s decision made in April last year, awarding Gemalto the £260 million contract was met with steep opposition. Brexiters saw it as the exact opposite of what they were trying to achieve, while the loss of contract by the British company De La Rue has serious economic consequences.

This flawed decision came home to roost today with the loss of 170 jobs working on the different types of currency notes that De La Rue produces.”

At the same time the British Passport Office claims the contract will create 70 new jobs and reinforce Gemalto’s presence in the UK.

The company will produce different parts of the document in various locations, with the personal data being handled exclusively in the UK.

“And the final distasteful irony is that Gemalto has now outsourced the printing of UK passports to a Polish firm,” Bull added, possibly referring to the Tczew factory, established in Poland in 2010.

Gemalto has so far declined to officially comment on the move.