This week in the British House of Commons there was a debate on the Institute of National Remembrance (IPN) law (the “Polish anti-Defamation law”). The debate was called for by the Labour MP for Leeds North West, Alex Sobel, who is of Jewish descent.

Sobel explained that he decided to call the debate because his family was a victim of the Holocaust and said that some of his family members were sent to the gas chambers.

A few days before the debate in the House of Commons, Sobel wrote a post on his Facebook page where he stated that “The law is clearly anti-Semitic". He admitted that many Poles were murdered by the Nazis and that Poland was also a victim of the Nazi occupation, but claimed that the new law is the Polish government's “attempt to rewrite history" as he described it.

At the opening of the debate which took place at Westerminster Hall, Sobel paid tribute to the thousands of Polish Righteous Among the Nations who saved Jews during the Holocaust. “It is only appropriate to start this debate by paying tribute to the thousands of Poles who helped the Jews during the World War II and fought alongside allied soldiers in the Polish free army. The Righteous among the Nations are a group of non-Jewish people who have been recognized for their great sacrifices and bravery in helping Jewish people during the holocaust. The title is awarded by Yad Vashem, and Poles constitute the largest national group of the Righteous, with 6,706 people listed. We must remember that the punishment awaiting those who provided any kind of help to Jews was death for them and their own family. I will start by paying tribute to a few of those Poles listed at Yad Vashem".

Sobel then explained to the House of Commons why he had decided to summon the debate over the Polish law. “However, I return to the law passed on 26 January by the Polish Parliament and signed into law by the Polish President in early February. The fact that the President referred the law to the constitutional tribunal for review has not stopped the first case being brought. If nothing else, the nature of this case needs to make us stop and think about the nature of the law and its potentially far-reaching consequences, not just in Poland but globally. This debate takes place in the context of the fact that the Polish President signed the Bill into law while also referring it to the Polish constitutional tribunal for review. I am pleased that the Polish prosecutor general has issued a legal opinion stating that in part the law is unconventional, and I look forward to the tribunal's ruling, which should come any day now” said Sobel. The British MP also said he had received a number of threats and hate messages after he summoned the debate in the British House of Representatives.

Daniel Kawczynski, the first ever Polish-born British Member of Parliament for Shrewsbury and Atcham, told the story of his family who saved Jews during the Holocaust and was murdered by the Nazis as a result. Kawczynski then said that he understood what was behind the bill and the fear of the Polish government that the state would be associated with the crimes of the Holocaust. "Poland has great concern about the international media’s lack of care as to what happened in world war two. Poland was invaded in 1939 and brutalised by its German occupiers; 6 million people were slaughtered. Warsaw, the city of my birth, was completely destroyed, with 98% of the city flattened in 1944 by Adolf Hitler’s forces as punishment after the Warsaw uprising. Poland uniquely suffered the abject brutality of the German invasion. I have counted many occasions when the BBC has referred to “Polish death camps”. Think to yourselves for a moment how you would feel as a Pole about a reference to something as a “Polish death camp”. There is no such thing as a Polish death camp. They were concentration camps set up by Germans in German-occupied Poland; they were run by Germans, maintained by Germans and initiated by Germans. Let us get that straight” said Kawczynski. 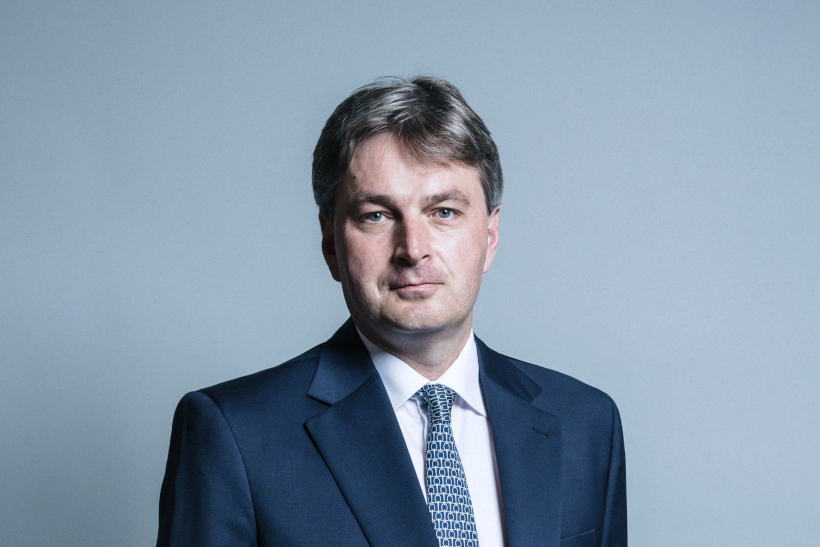 Stephen Pound, representative of Ealing North in the House of Commons, also defended Polish law, claiming that he could understand the frustration the Poles felt when they heard the term "Polish death camps" and their desire to preserve the historical truth. “The Act submitted to the Sejm on 26 January 2018 was not intended, nor can it be seen, as an act of anti-Semitism. It is an Act specifically to address a concern that is viscerally agonising for the Polish people—the constant repetition of that inaccurate, brutal, cruel phrase “Polish death camps” or “Polish extermination camps”. That was the reason for the legislation. The fact that it has been referred to the constitutional committee suggests to me that it might have been, in certain circumstances, appropriate for us to have delayed this debate.

Many are concerned, as my hon. Friend implied, that this legitimises and opens the door to anti-Semitism. In Poland, however, exactly the opposite applied. It was felt that the constant reference to Polish death camps opened the door to something even worse—revisionism, an attack on Polish history and an assault on the contributions that the Poles made” said Pound. 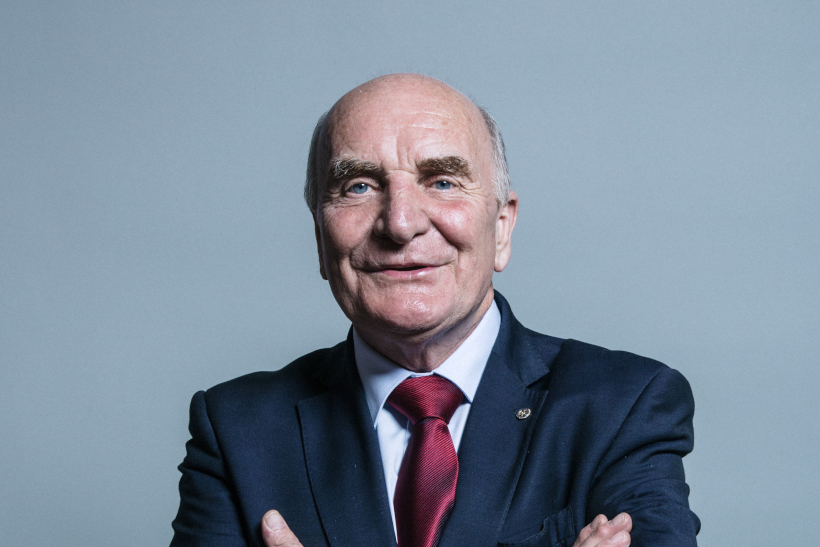 The Polish law, which also led to a public confrontation between Poland and Israel, states that whoever claims that the Polish Nation or the Republic of Poland is responsible or co-responsible for Nazi crimes committed by the Third Reich or for other felonies that constitute crimes against peace, crimes against humanity or war crimes, or whoever otherwise grossly diminishes the responsibility of the true perpetrators of said crimes – shall be liable to a fine or imprisonment for up to 3 years”.

There is no voting and conclusions from the debate are not binding on the government.