Diplomats have started the mass evacuation of over 60 Polish school children trapped in storm-battered Belgium. 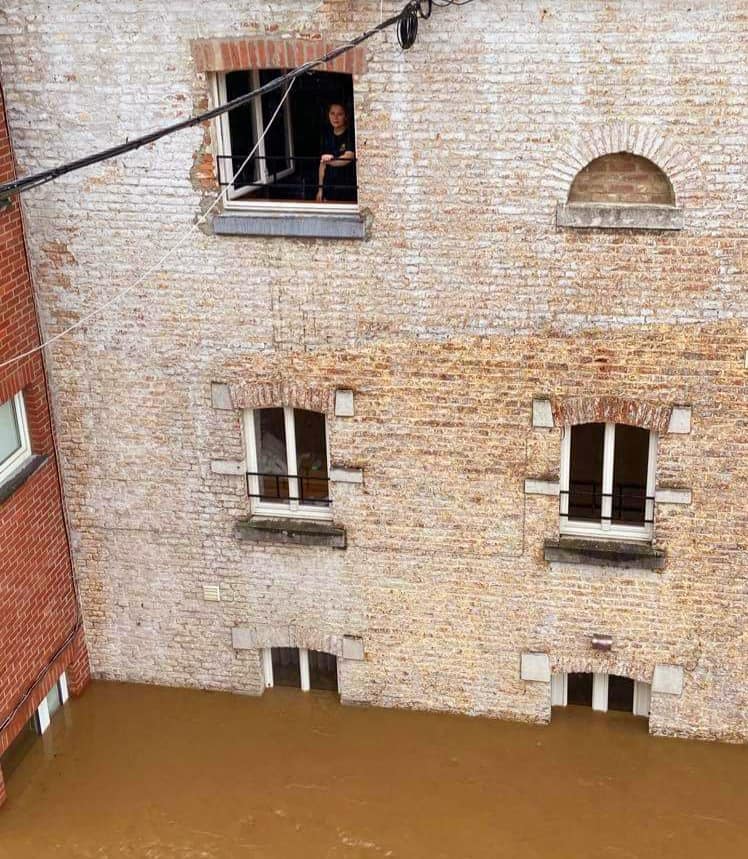 The 65 children and their carers were staying at a holiday resort run by the Polish Educational Society in Comblain-la-Tour in the east of the country when torrential rain and storms hit.

Posting on Twitter, Deputy Foreign Minister Szymon Szynkowski vel Sek said: "After the evacuation is completed, the children will be taken by our transportation means to the seat of the Representation in Brussels, where they will be taken care of. 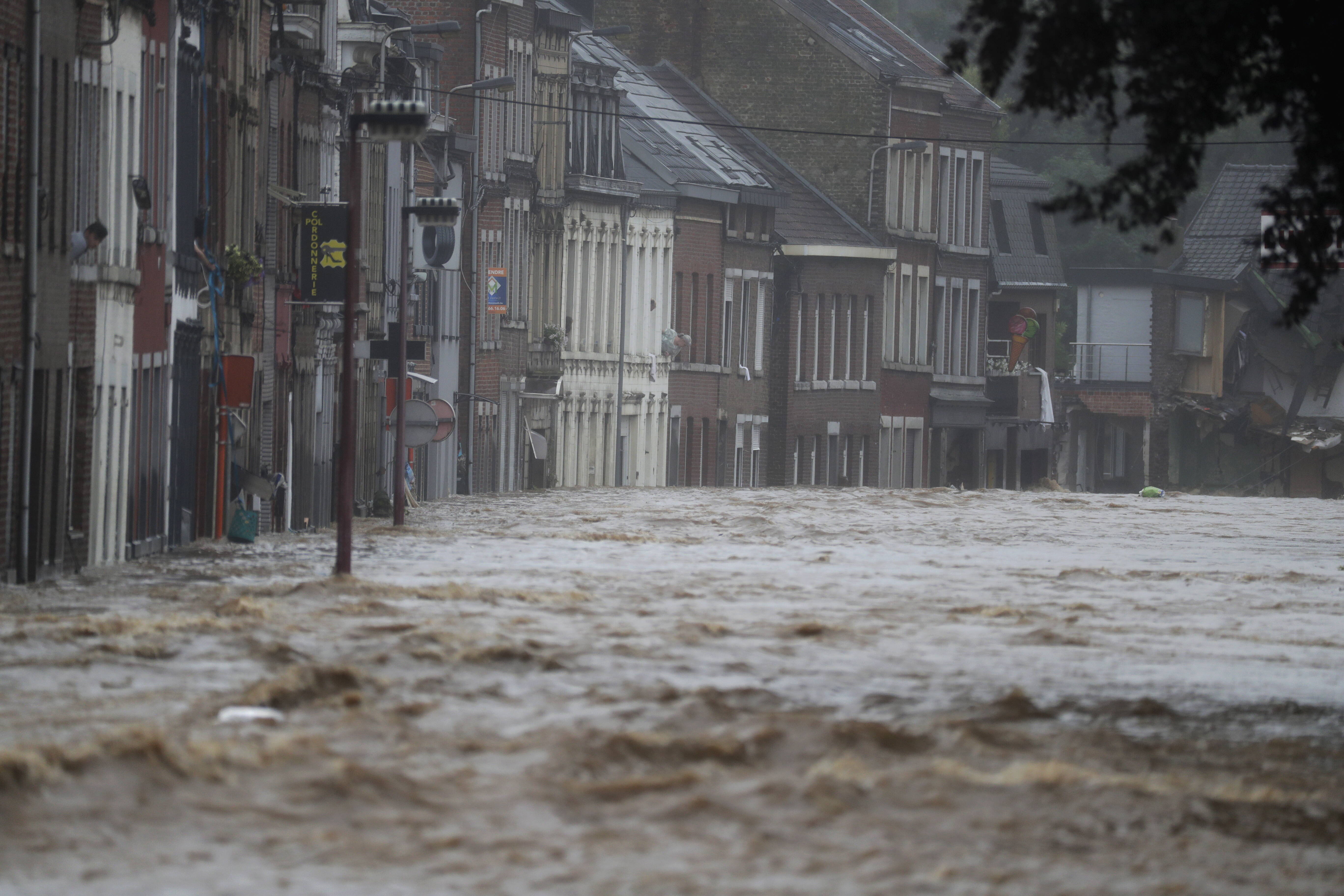 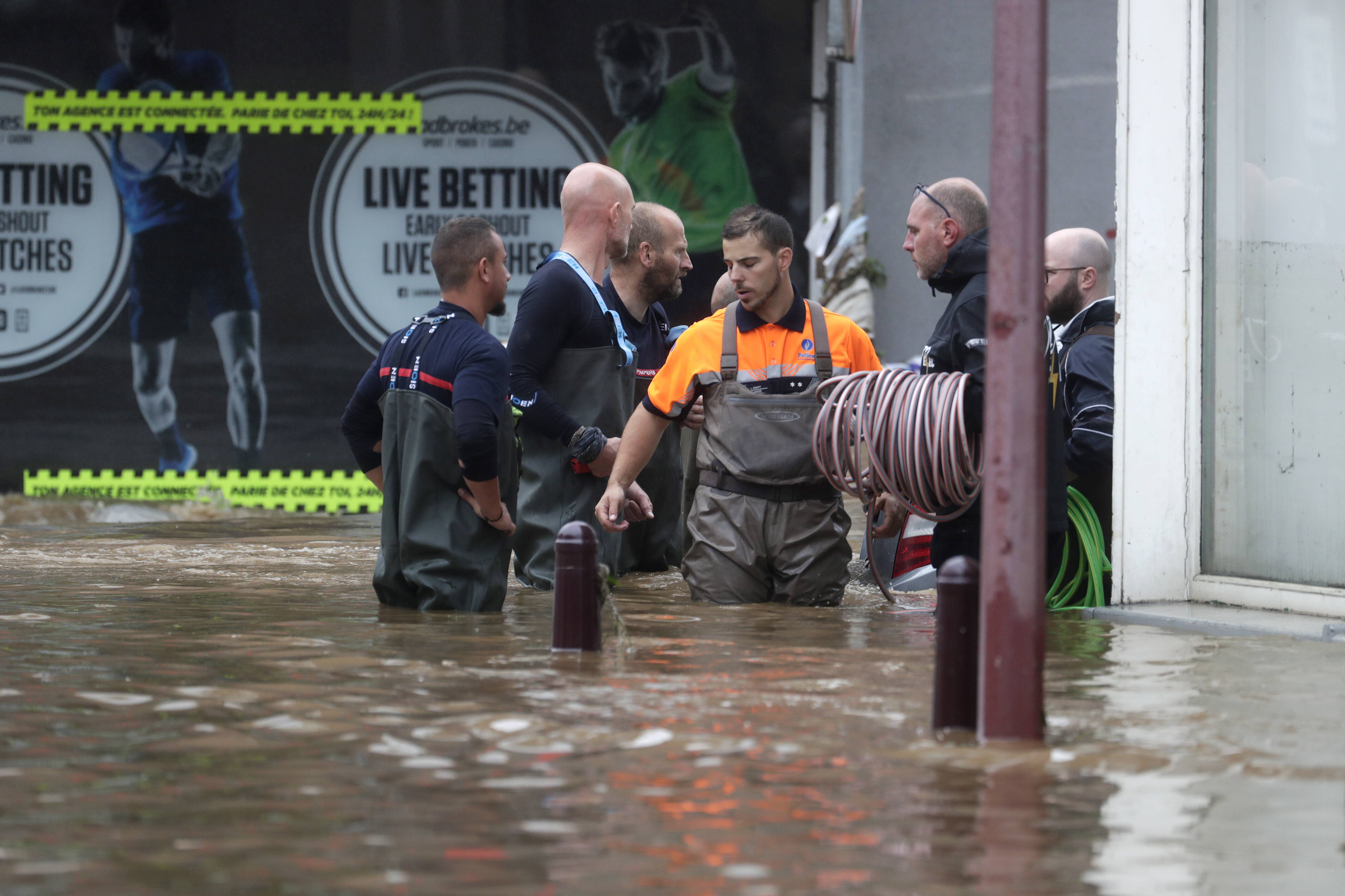 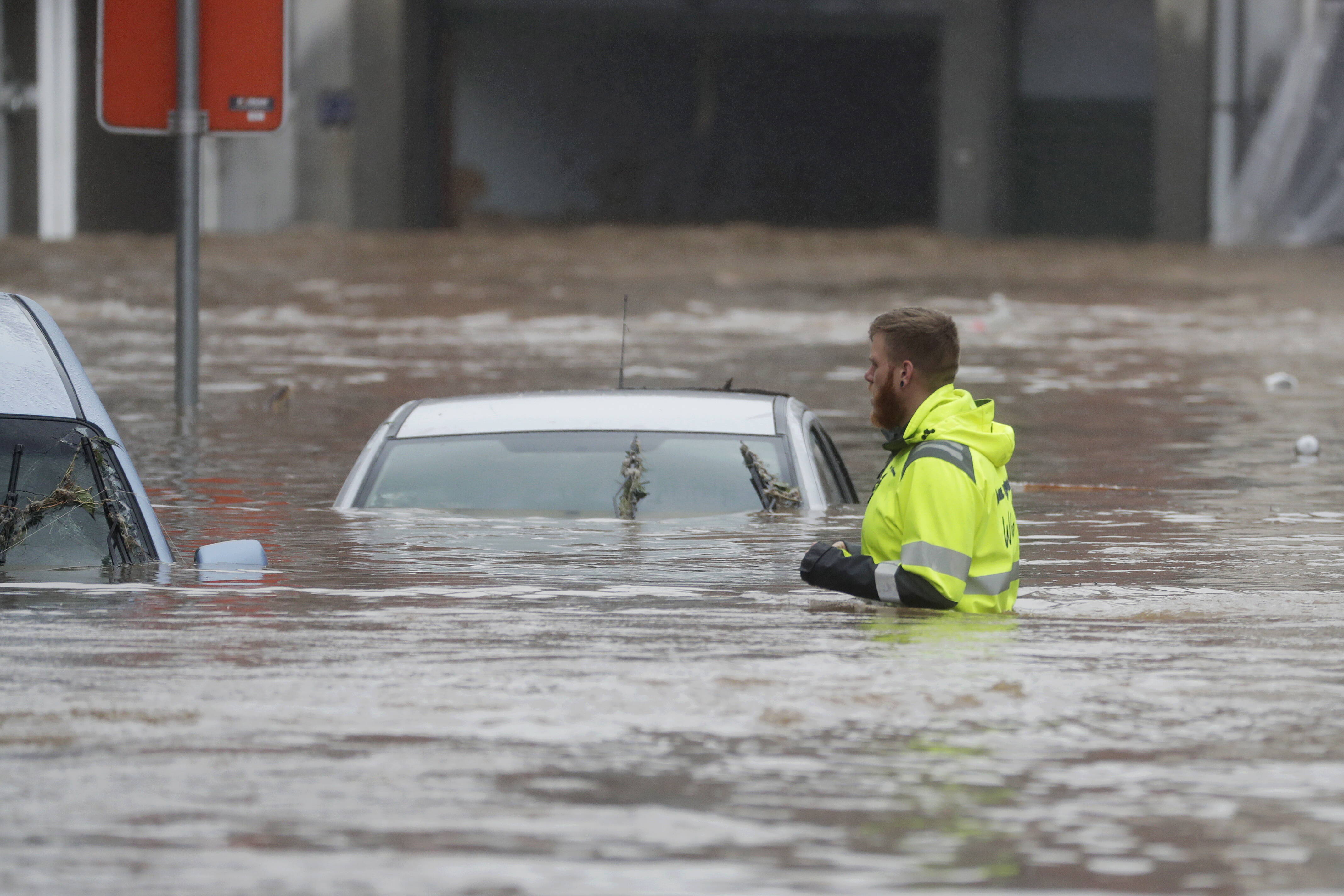 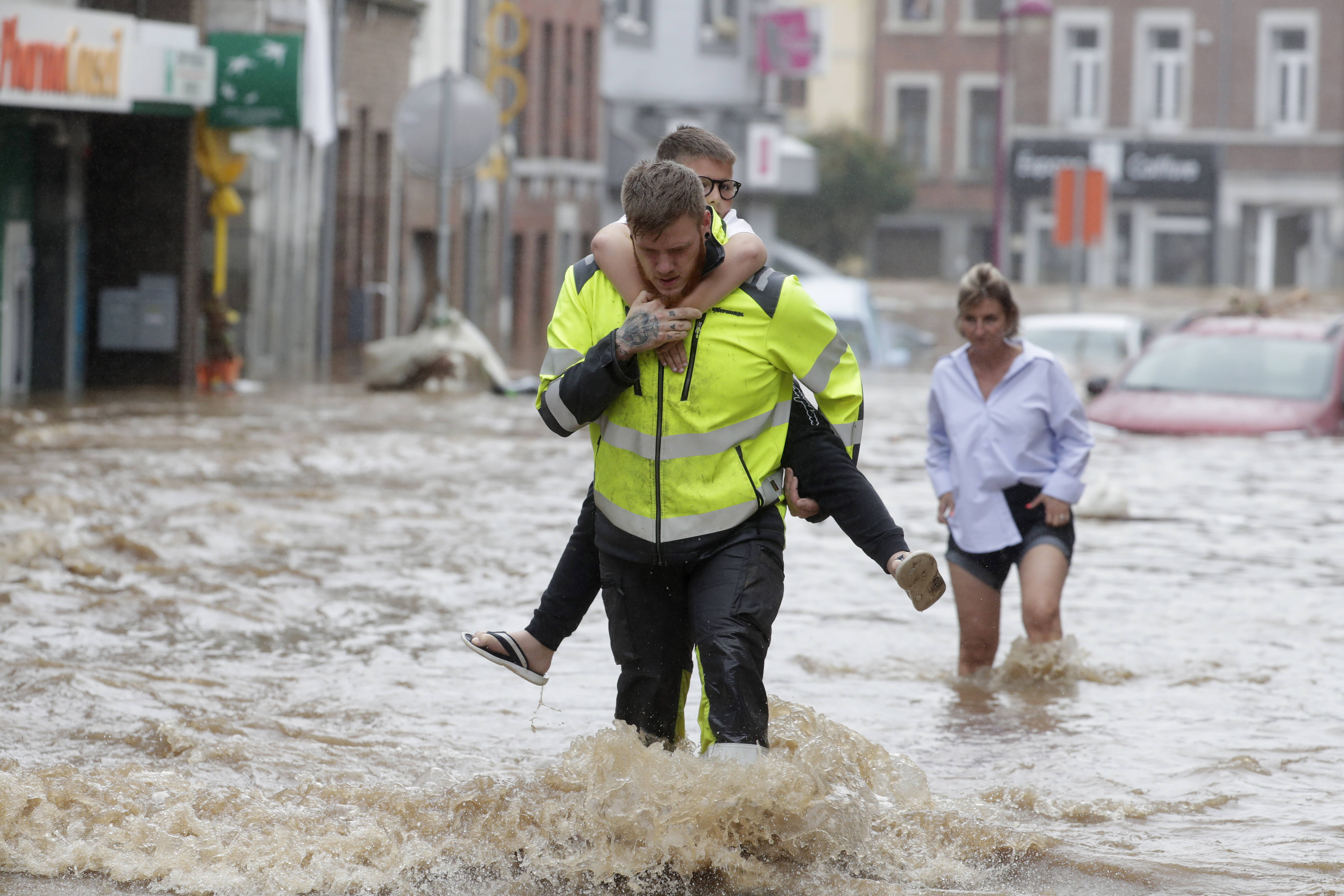 Over the past several days, Belgium has been plagued by heavy rains which have caused extensive flooding in many parts of the country.STEPHANIE LECOCQ/PAP/EPA

"Prime Minister Mateusz Morawiecki, who on Thursday evening gave a top priority to the operation, is being informed about its course.”

Over the past several days, Belgium has been plagued by heavy rains which have caused extensive flooding in many parts of the country. 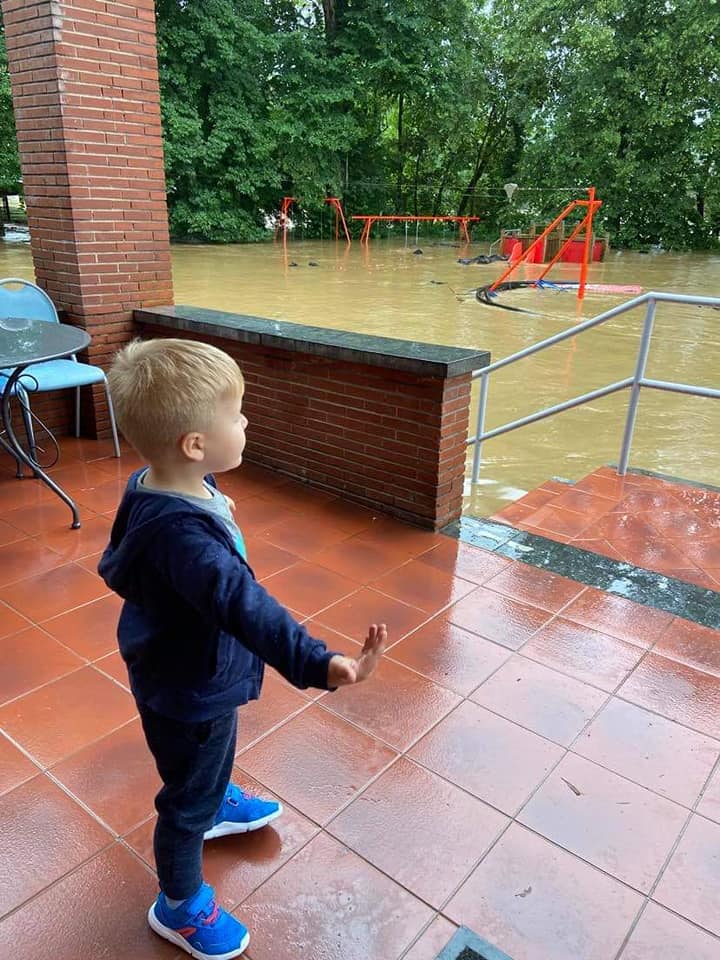 In a provisional tally, the Belgian death toll has risen to 12, with 5 people still missing, local authorities and media reported early Friday.

Poland's Permanent Representative to the European Union Andrzej Sados said Friday afternoon: “The children and their caretakers are now being taken to a convoy of transportation.

Later, they will be taken to Brussels.”

Poland's vice-consul at the Polish Embassy in Belgium, Kacper Szyndlarewicz, added: "All the children are safe.”

The evacuation was organised by Poland's Permanent Representation to the European Union in cooperation with the Polish consulate, and carried out by the Belgian army.