Promoter Eddie Hearn, managing director of Matchroom Sports which is responsible for organizing Golovkin’s fights, confirmed the news saying the event would take place in Chicago.

Although the details haven’t been confirmed yet, it is expected to take place on February 8th or 29th, 2020.

The current European middleweight champion Szeremeta (21-0, 5 КО) is the highest ranking contender and unless Golovkin(40-1-1, 35 КО) wants to lose his belt, under Federation rules their encounter needs to take place in the coming months. 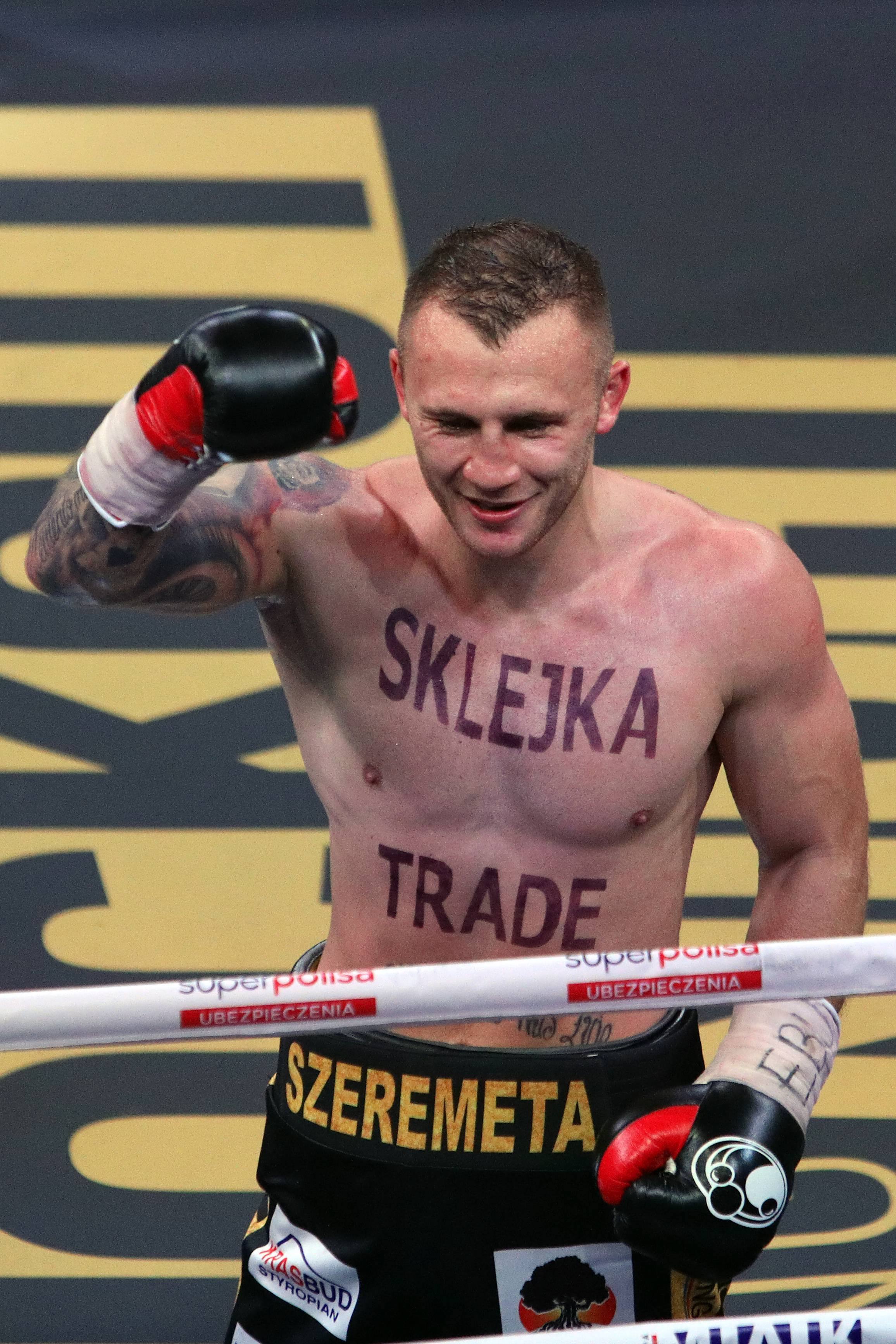 Even though 30-year old Szeremeta is one of the World Boxing Council/World Boxing Association’s (WBC/WBA) top three fighters, he will not be the favourite in this match.

As a two time world middleweight champion, who previously held the WBA (Super), WBC, IBF and IBO titles between 2010 and 2018, and now holds the IBF/IBO one, he is widely perceived to have the upper hand. 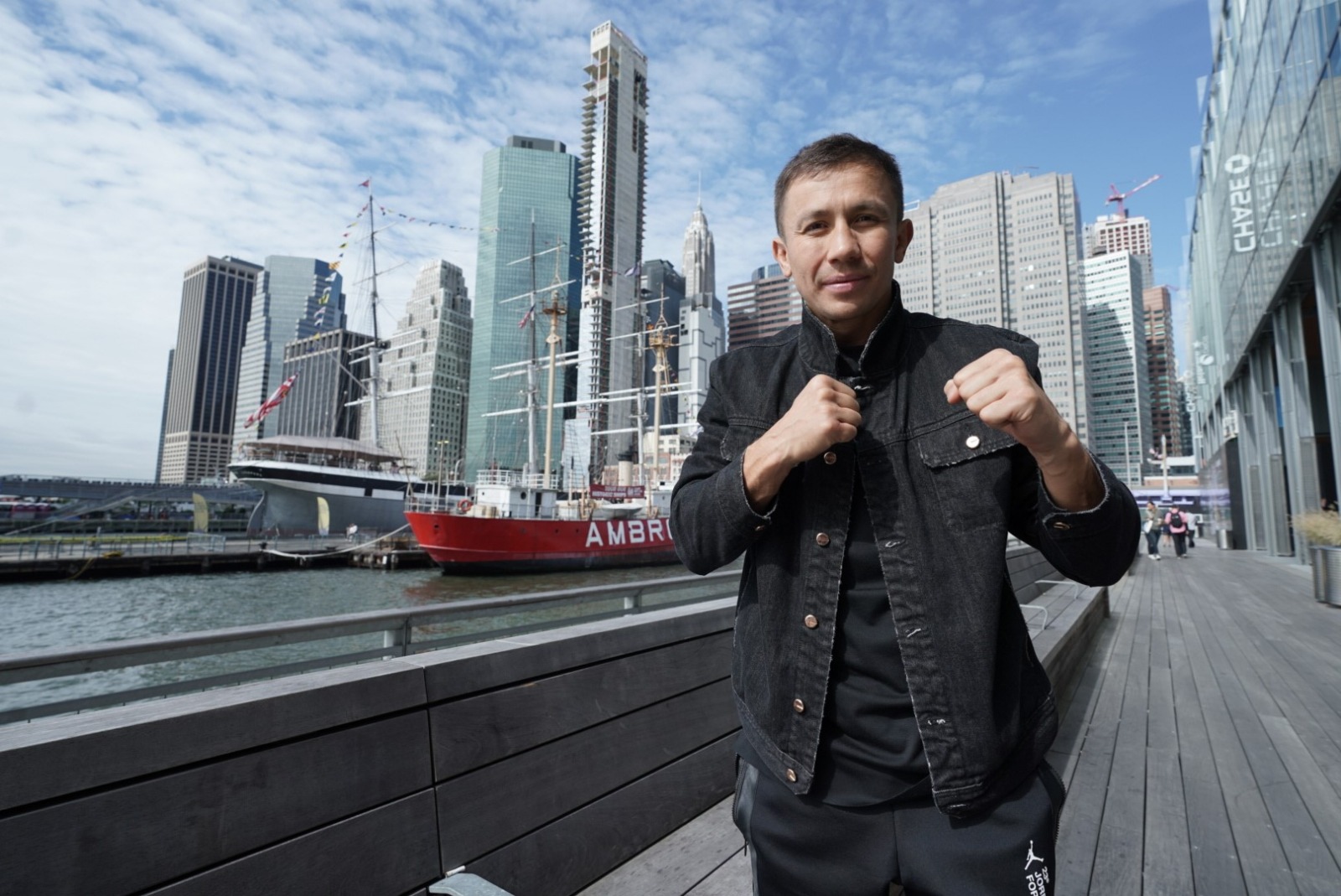 Andrew Wasilewski, Szeremeta’s promoter, told The Ring: “We are ready. Kamil Szeremeta is a very ambitious sportsman. He dreams about fighting against a legend like ‘GGG.’ It is his goal.”

The Kazakh boxer won the IBF belt in October at a gala in New York, beating Sergei Derevianchenko. Now, if GGG beats Szeremeta in May he may meet again with Mexican Saul Alvarez, who he lost against last year and drew in 2017. 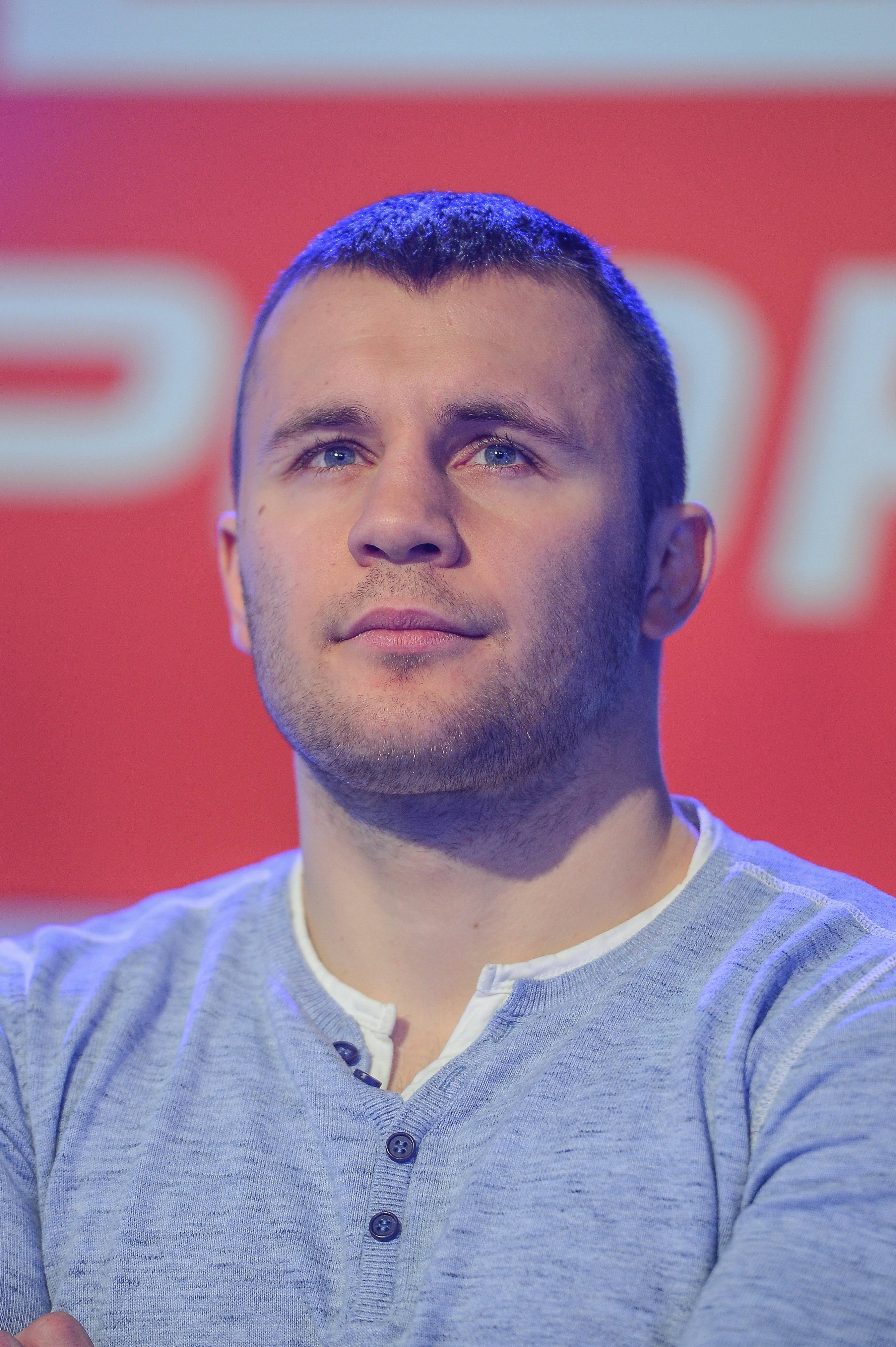 Living the dream: According to Szeremeta’s promoter, the 30-year-old from Białystok has been ‘dreaming to fight a legend like Golovkin’. Marcin Obara/PAP

The New York gala in Madison Square Garden was crucial also for Szeremeta, who also fought his last duel there, knocking out Mexican Oscar Cortes.

While the Pole’s opponent wasn’t the hardest, it was his introduction to American audience and a big step in taking his international career further.