A father and son from Eastern Poland who spent three-years restoring a legendary 1950s coffee roasting machine have seen their efforts rewarded with a thriving local coffee business.

With substantial experience in coffee roasting between them, Daniel Ćwikła and his dad Marek, had been searching for the right roaster for two-years when they chanced upon the dilapidated 1956 German Gothot machine stowed away in a barn. 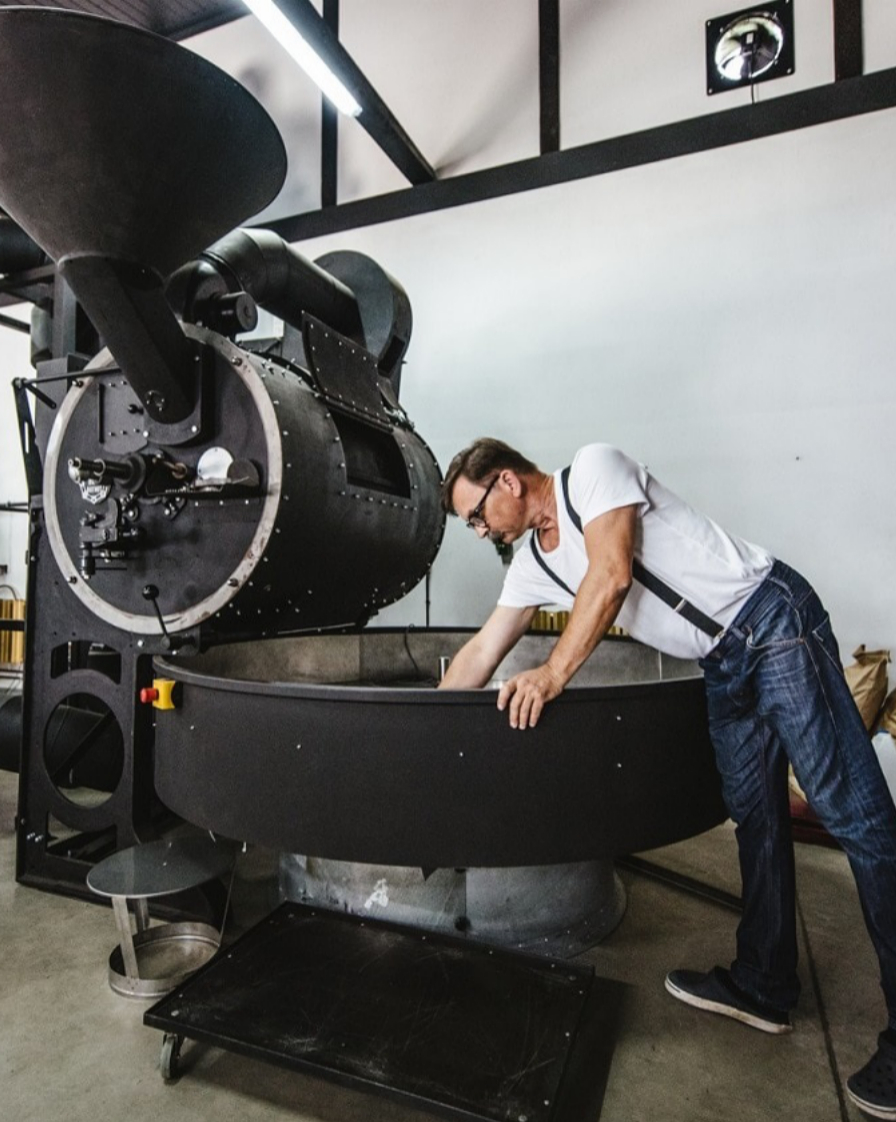 The machine is the best ever produced for roasting coffee on a large scale, say the father and son.Coffee & Sons

Daniel, from Biłgoraj, says: “It’s not an exaggeration to say that the Gothot resembled a wreck, ready for the scrapyard.

“It would have shared the same fate as similar machines in this state if it hadn’t been for a coincidence, a bit of luck and of course our dreams combined with a bit of knowledge gained over a few years of coffee roasting.” 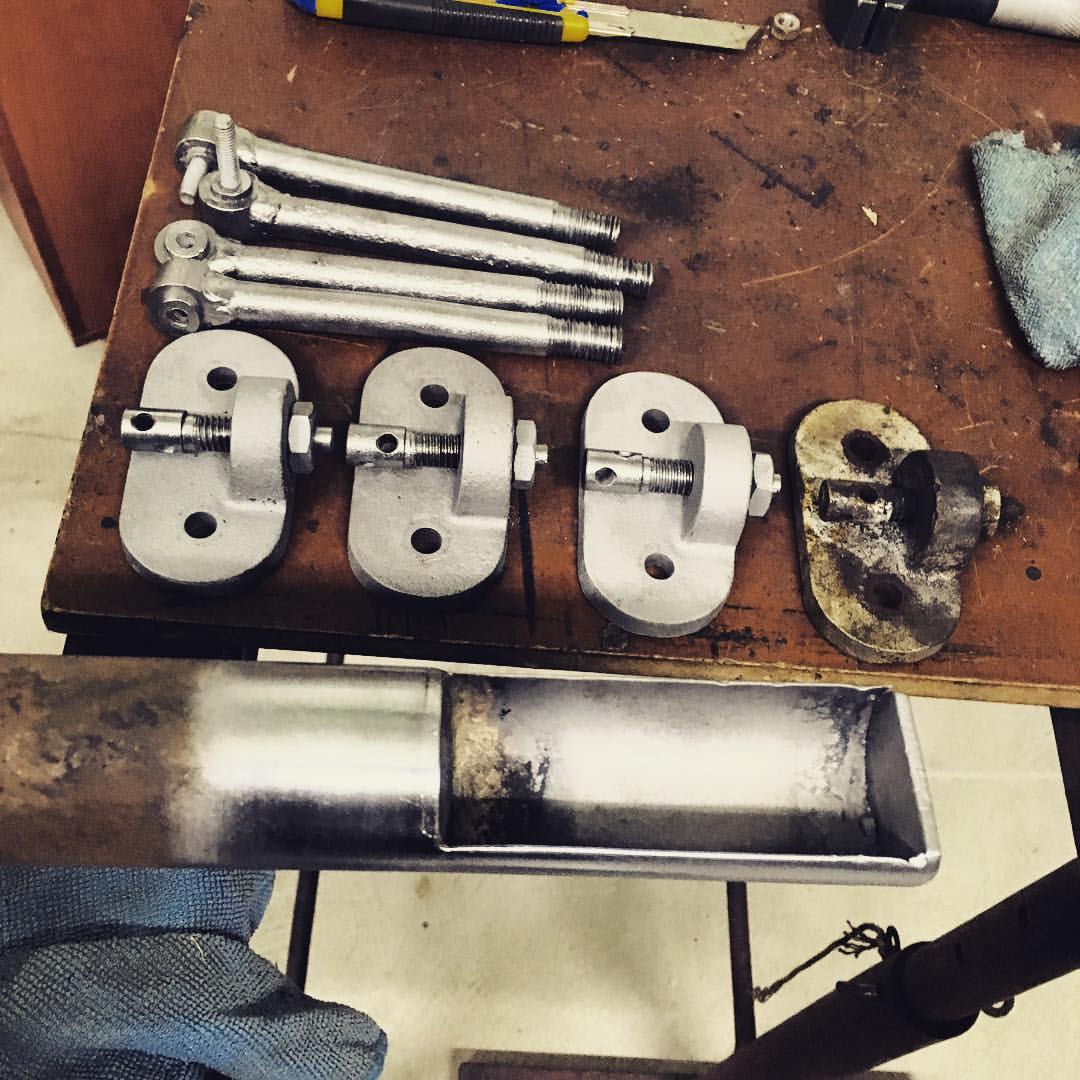 The machine is the best ever produced for roasting coffee on a large scale, say the father and son, and was enthusiastically snapped up by the pair, who were eager to have it despite its rusting state of disrepair.

Following their purchase, Daniel’s dad Marek embarked on a three-year restoration project. Conducting most of the work on it himself, its meticulous repair involved cleaning, sanding and the addition of parts. The restoration also required substantial financial investment, which Daniel and his family didn’t hesitate to provide. 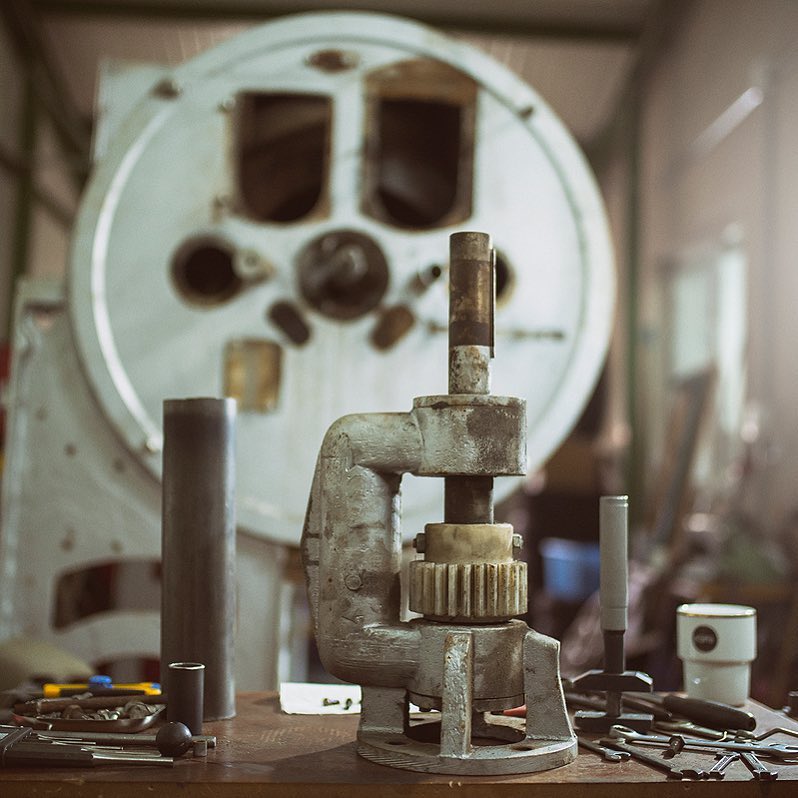 The meticulous repair involved cleaning, sanding and the addition of parts.Coffee & Sons

Originally, the machine was manufactured by a firm founded in 1880 in Germany by Ferdinand Gothot. The first to produce coffee roasting machines with metal-lined drums, their name would become synonymous with excellence.

Today, this extraordinary blast from the past is now on proud display at the very center of the roasting room owned by Coffee & Sons, the roastery owned by the Ćwikła family. 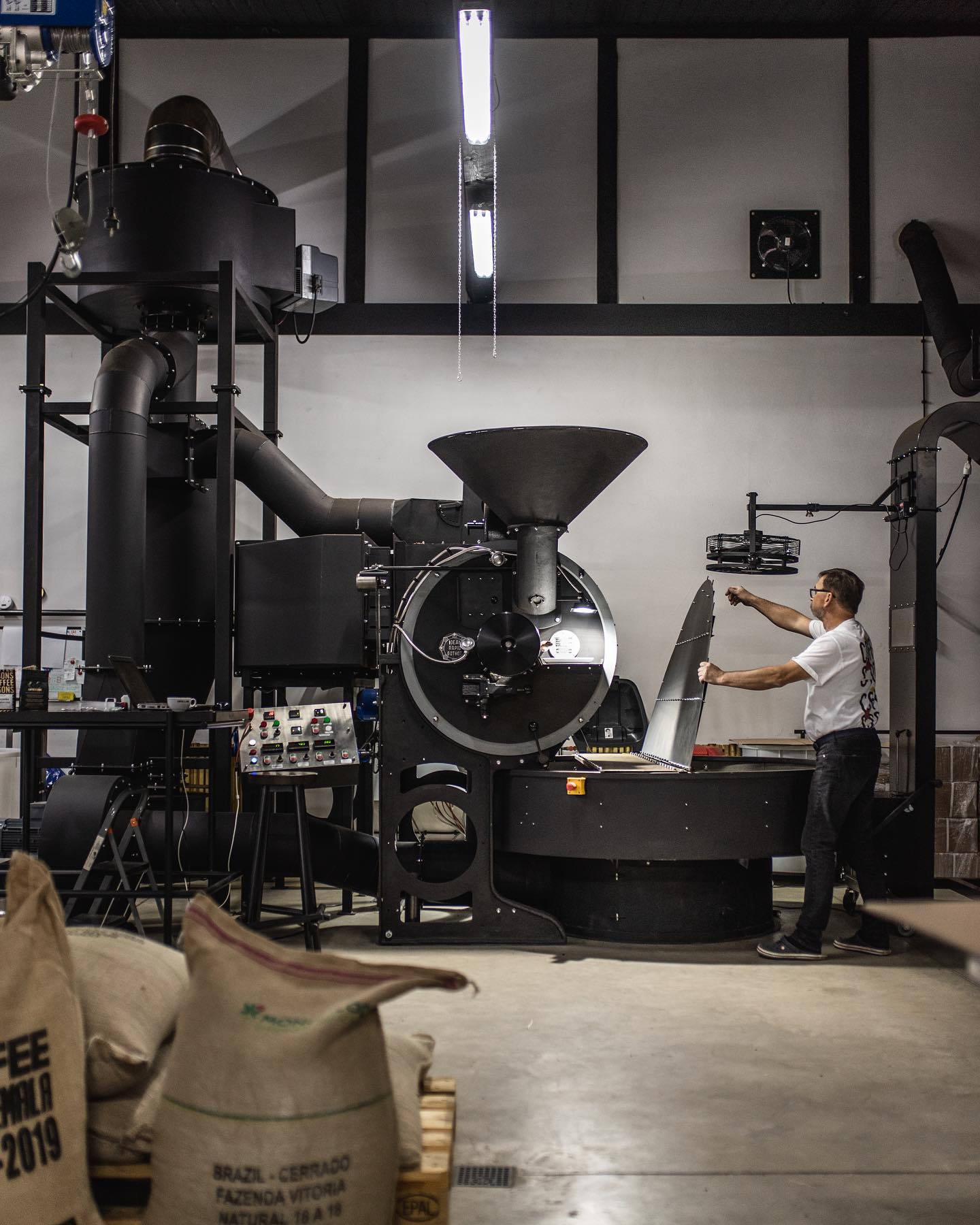 Originally, the machine was manufactured by a firm founded in 1880 in Germany by Ferdinand Gothot.Coffee & Sons

“My dad has turned his hand to a few things over the course of his life and he really knows how to do a lot of things,” Daniel says. “Despite that, he’d probably just say it was easy to fix for anyone who can use a screwdriver! I respect him greatly for that.” 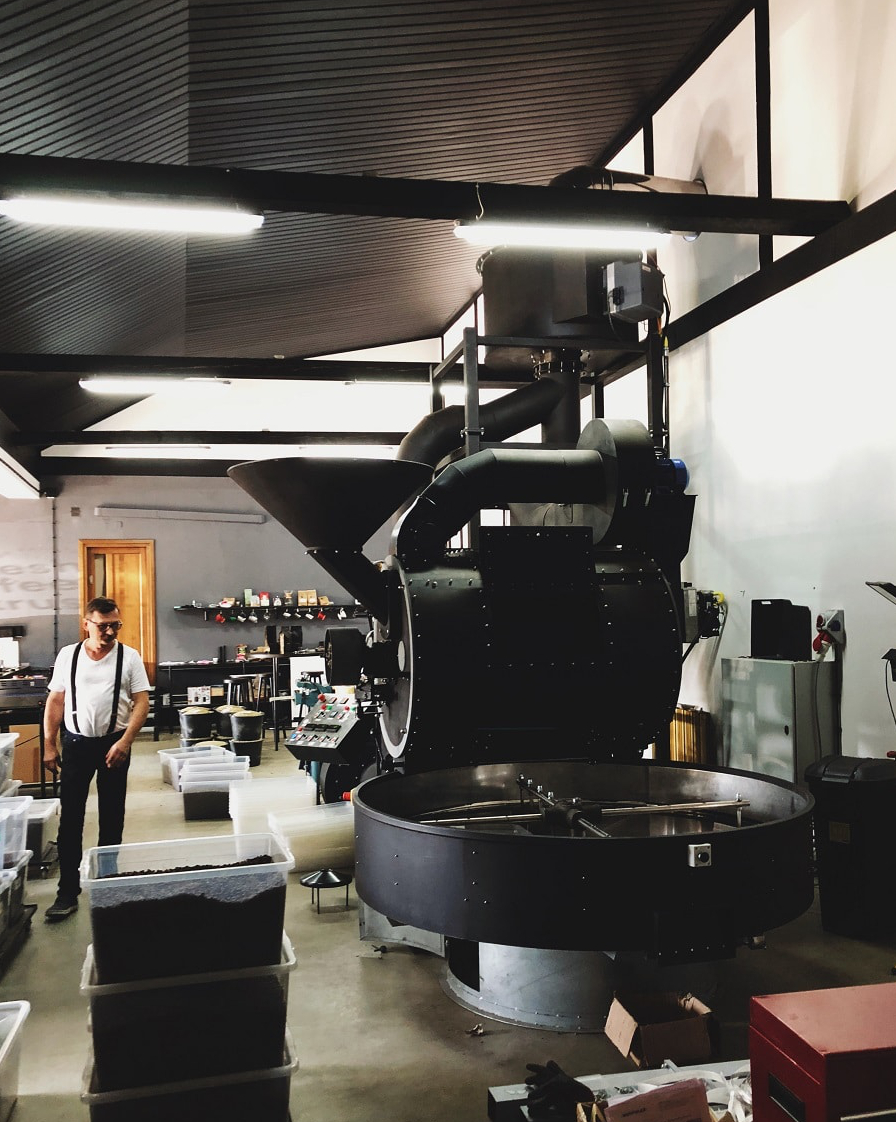 This extraordinary blast from the past is now on proud display in the roasting room owned by Coffee & Sons.Coffee & Sons

The Gothot hasn’t represented the sole sacrifice the family has made in the creation of their business; when looking for a production facility they found the ideal unit – however, the purchase of the attached house came as a pre-condition.

Selling the family home to move into this one, the Ćwikła clan can now enjoy a view of their roasting room from the warmth of their house. 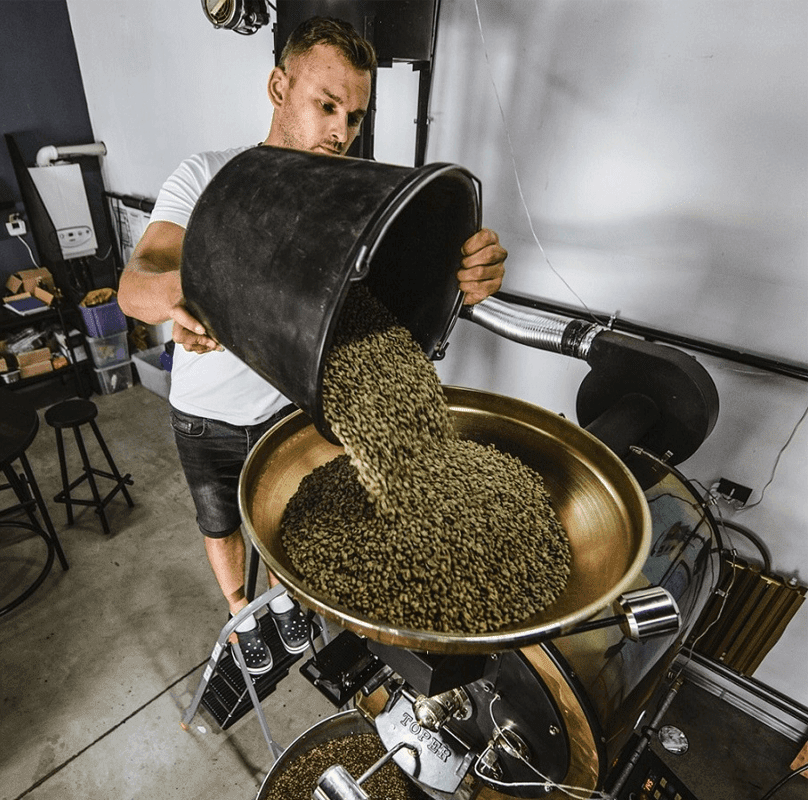 The father and son team immediately spotted the potential of the machine.Coffee & Sons

The path to success, however, was born from small beginnings. First using a three-kilogram roasting machine they kept in their garage, Daniel and his dad learned the ropes before advancing to a larger roaster and then, finally, the Gothot.

The family now have a 200 sq/m roasting room with dedicated zones for all stages of production. 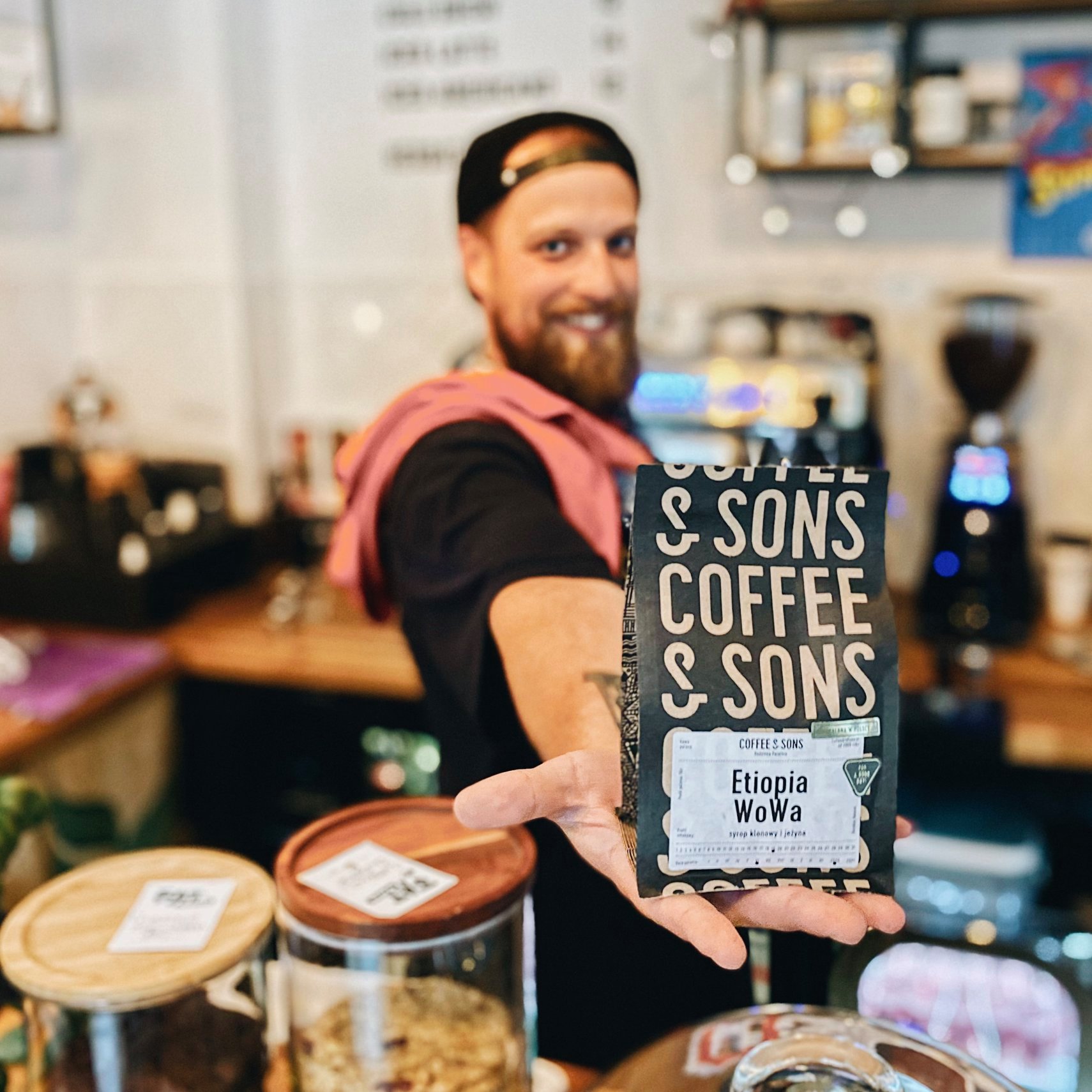 The firm pride themselves on the quality of their carefully sourced coffee – nowadays, it can be found in some of Poland’s best cafes, such as Warsaw’s Fat White (pictured).Coffee & Sons

A true family business (Daniel’s mother is in charge of packaging), the firm pride themselves on the quality of their carefully sourced coffee and have distinguished themselves from the mainstream coffee market to become something of a force on the domestic specialty scene.