For a glimpse of the Earth in all its glory, look no further than these stunning satellite images selected in a competition organised by Warsaw company CloudFerro.

First prize went to Adam Wasilewski with an image entitled “Once Upon a Time on Ice Floe”, which shows the area on the border between Canada and Greenland. 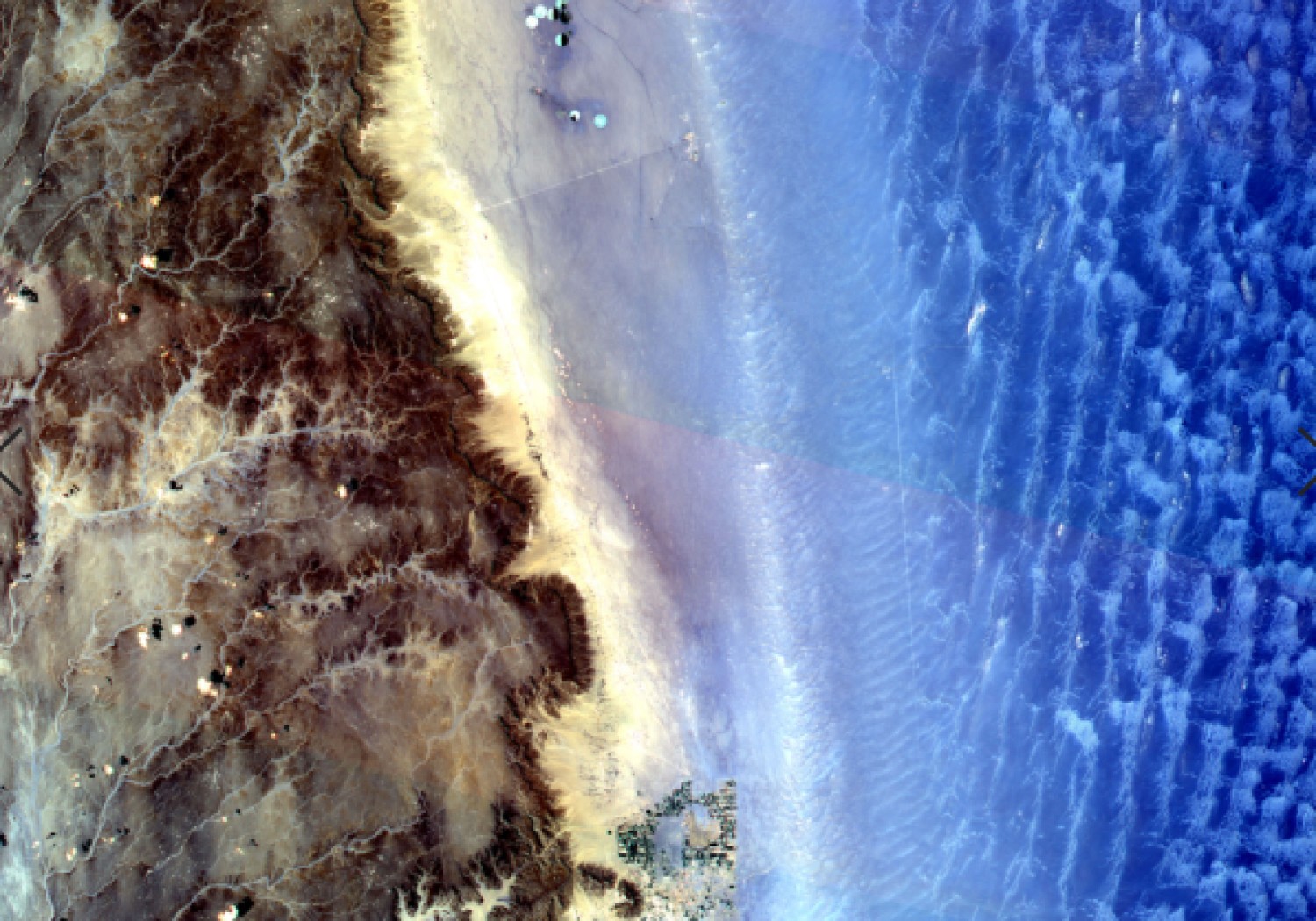 The stunning photo was taken in July 2020 by the ESA’s Copernicus Sentinel-2 satellite, which monitors variability in land surface conditions. 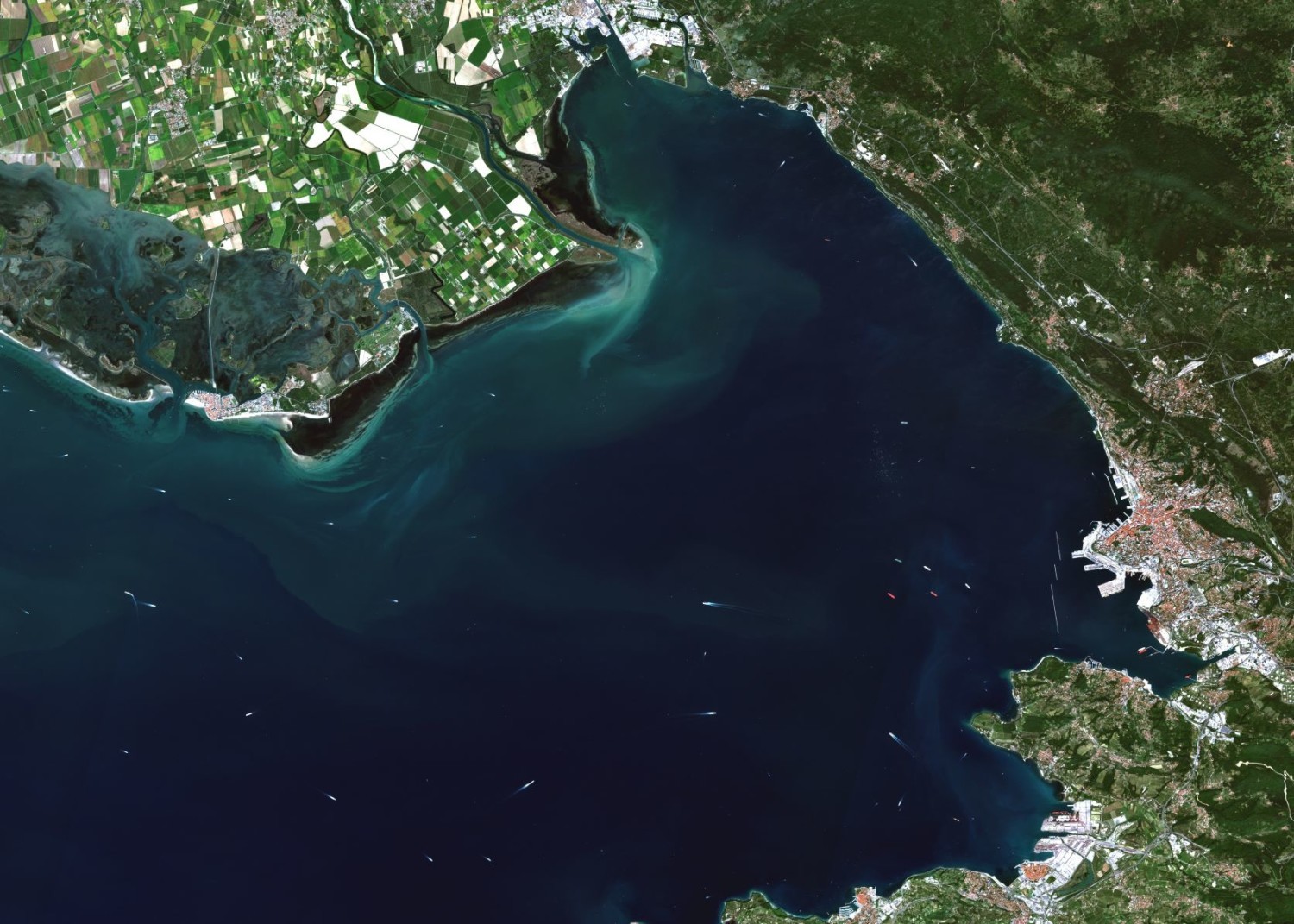 The city of Trieste in Italy, photographed from above beside the sea, by Adriana Marcinkowska-Ochtyra took third place.Creodias/Magdalena Świerczek-Gryboś

“This opens up new horizons for the use of this data, in agriculture or to monitor of water, forests, air pollution, or changes that occur in space, among others.”

Magdalena Świerczek-Gryboś came second with an image of the oasis town of Awbari in Libya and Adriana Marcinkowska-Ochtyra came third with one of the city of Trieste in Italy, photographed from above beside the sea. 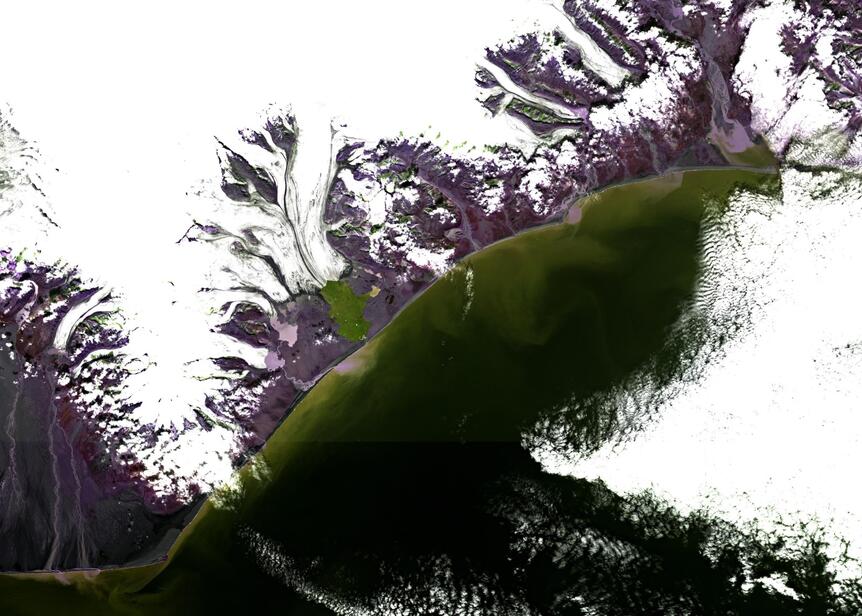 The winners were chosen in an online vote and by a jury made up of representatives of the European Commission, the ESA and CloudFerro.

In total, thirteen winners were chosen. 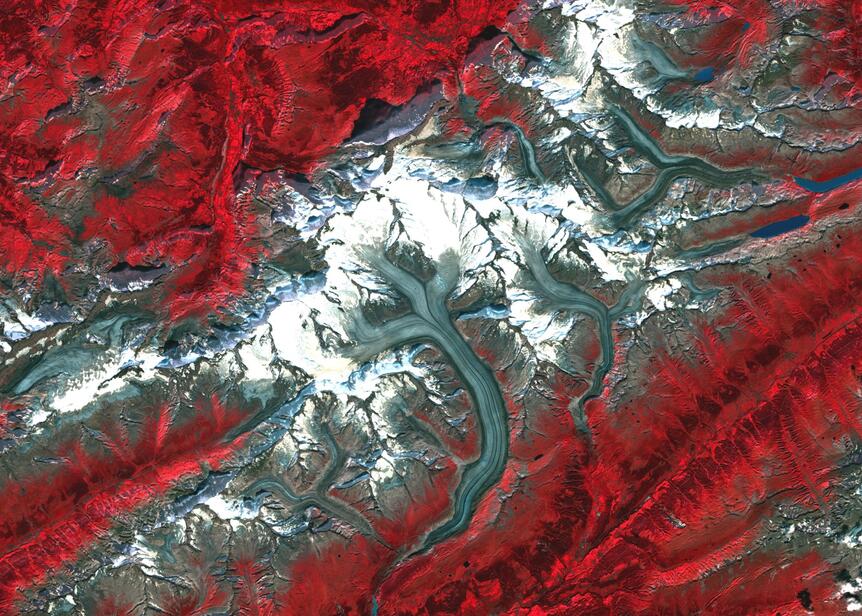 Their images – which show places ranging from the Amazon River to Loch Lomond in Scotland – vary greatly in terms of the colours and shapes, but all capture the Earth’s strange beauty when photographed from above.

Based in Warsaw, CloudFerro provides cloud services, working with specialised segments such as the European space sector.

Its solutions are used by institutions that process big data including the European Space Agency (ESA), the European Centre for Medium-Range Weather Forecasts, Mercator Ocean International and the German Aerospace Centre.