Poland’s Foreign Ministry has warned Russia it will take ‘appropriate steps’ following Moscow’s expulsion of a Polish diplomat for ‘illegal protests’ over the jailing of Kremlin critic Alexei Navalny.

The unnamed diplomat is reported to have taken part in demonstrations last month in the city of St. Petersburg. 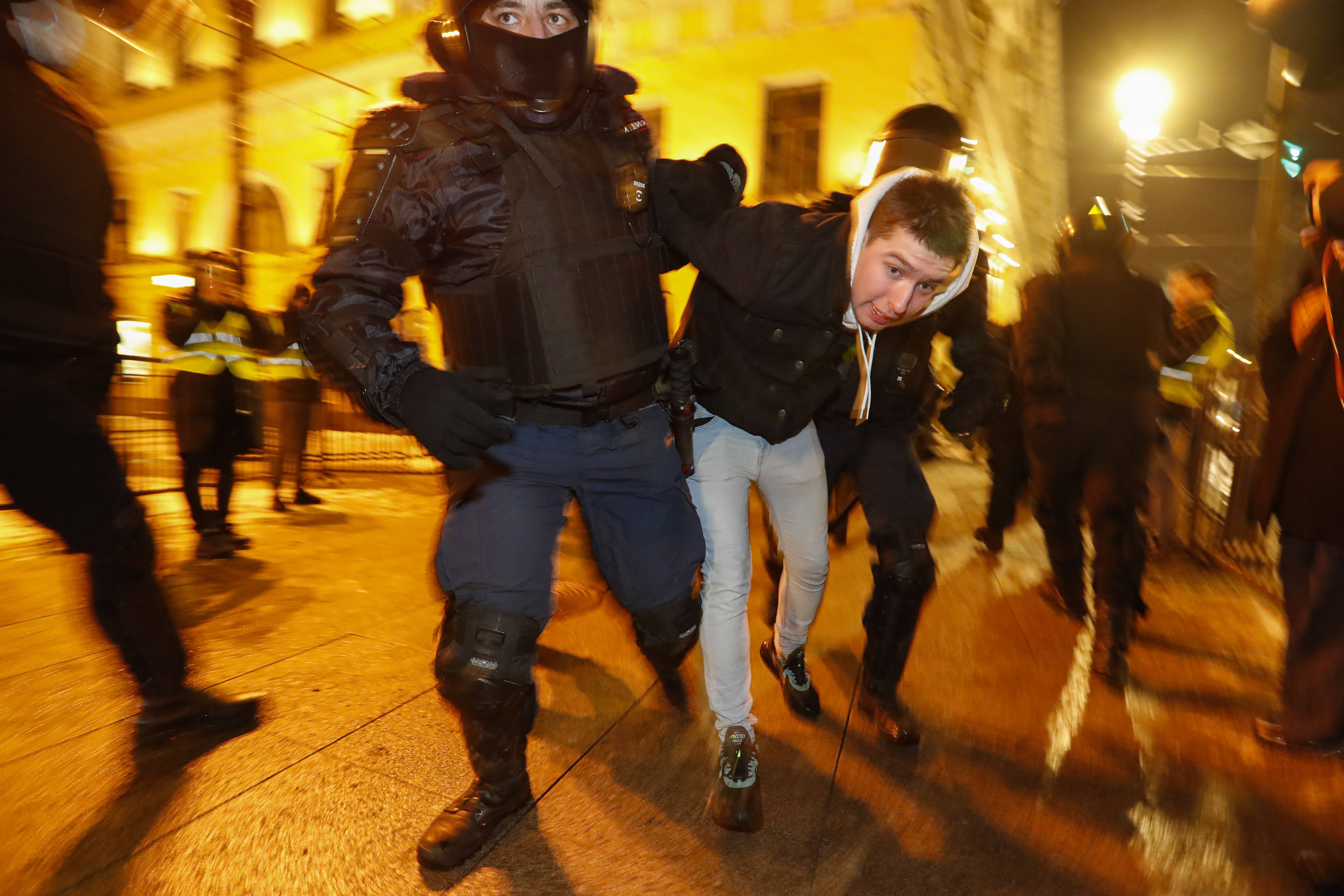 The unnamed diplomat was reportedly expelled in St. Petersburg along with two diplomats from Sweden and Germany.Anatoly Maltsev/PAP/EPA

Two other diplomats from Sweden and Germany are also reported to have been expelled for apparently attending the protests.

A statement issued by the Russian foreign ministry said that the three had attended an “illegal action” on January 23 and as a consequence they were now persona non grata as “such actions on their part are unacceptable and do not correspond to their diplomatic status.”

Russian foreign minister Sergei Lavrov told the EU’s top diplomat to Moscow, Josep Borrell who was on an official visit, that Russia considered the EU an unreliable partner and said he hoped the EU would cooperate pragmatically. 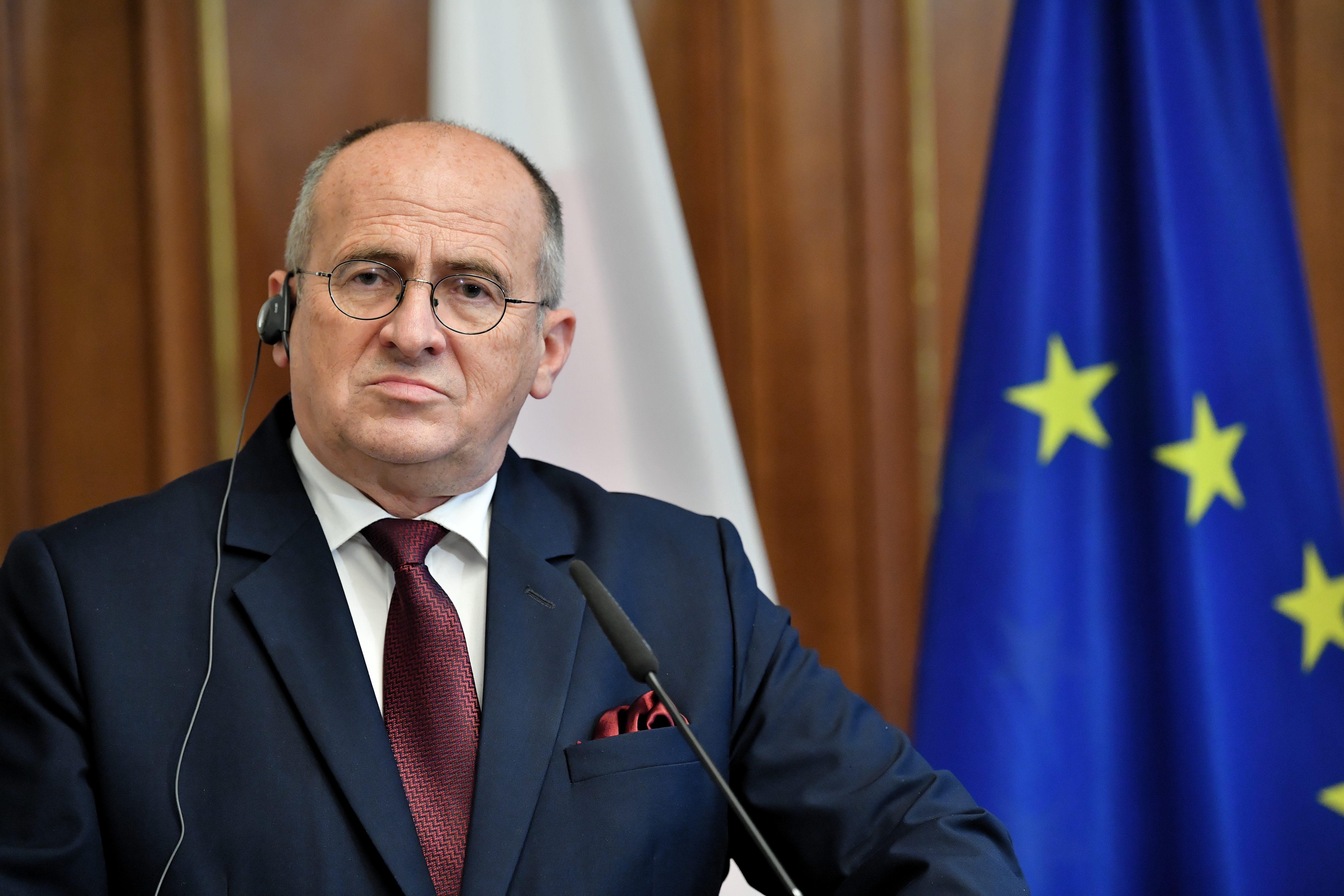 Poland has responded saying: “The Polish side expects the Russian authorities to reverse this erroneous decision.

“Otherwise, Poland leaves itself the option to take appropriate steps.”

It added: “The cause of the decision, as presented by the Russian Foreign Ministry, was the alleged participation of the Polish diplomat in a demonstration against corruption in the Russian Federation and in support of the imprisoned opposition activist Alexei Navalny.” 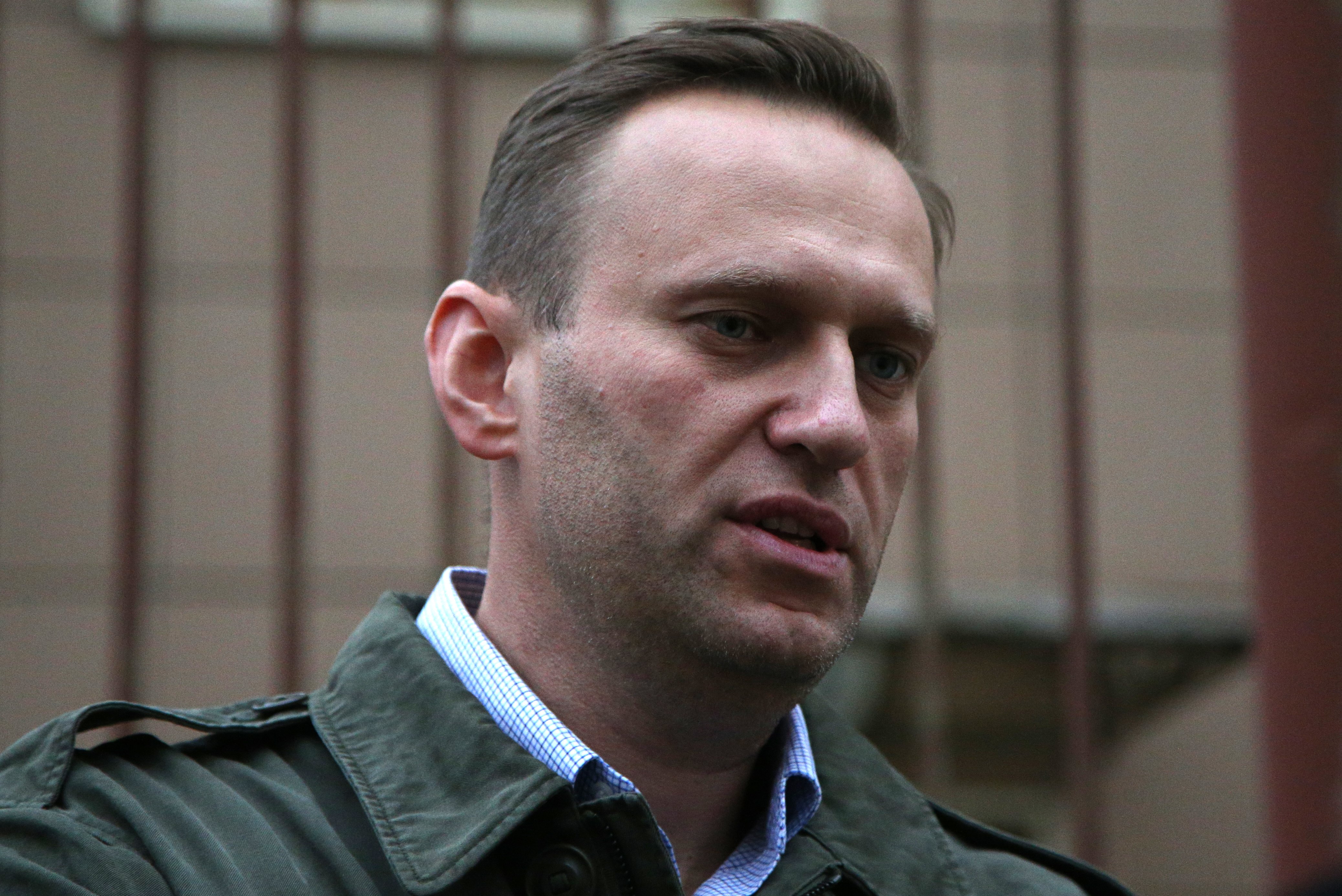 Kremlin critic Alexei Navalny has long been a thorn in the side of Putin’s rule.Maxim Shipenkov/PAP/EPA

To not withdraw the accusation, “would further deepen the crisis in bilateral relations between the two countries,” the ministry said.

German Chancellor Angela Merkel told reporters: “This is a "further step away from the rule of law" in Russia.

As spokeswoman from the Swedish Foreign Ministry said: ”We refute Russia's claim that the diplomat participated in the demonstration.”

Poland accepts over 3.63 mln refugees since war in Ukraine started