An award-winning Michelin star chef has been named one of the best chef’s in the world at the prestigious Best Chef Awards 2019 in Barcelona.

The only Pole to appear in the competition, Wojciech Amaro who owns the Atelier Amaro restaurant in Warsaw, was ranked 90th in the 100 best chefs awards, ahead of competitors from Italy, the US and Mexico. 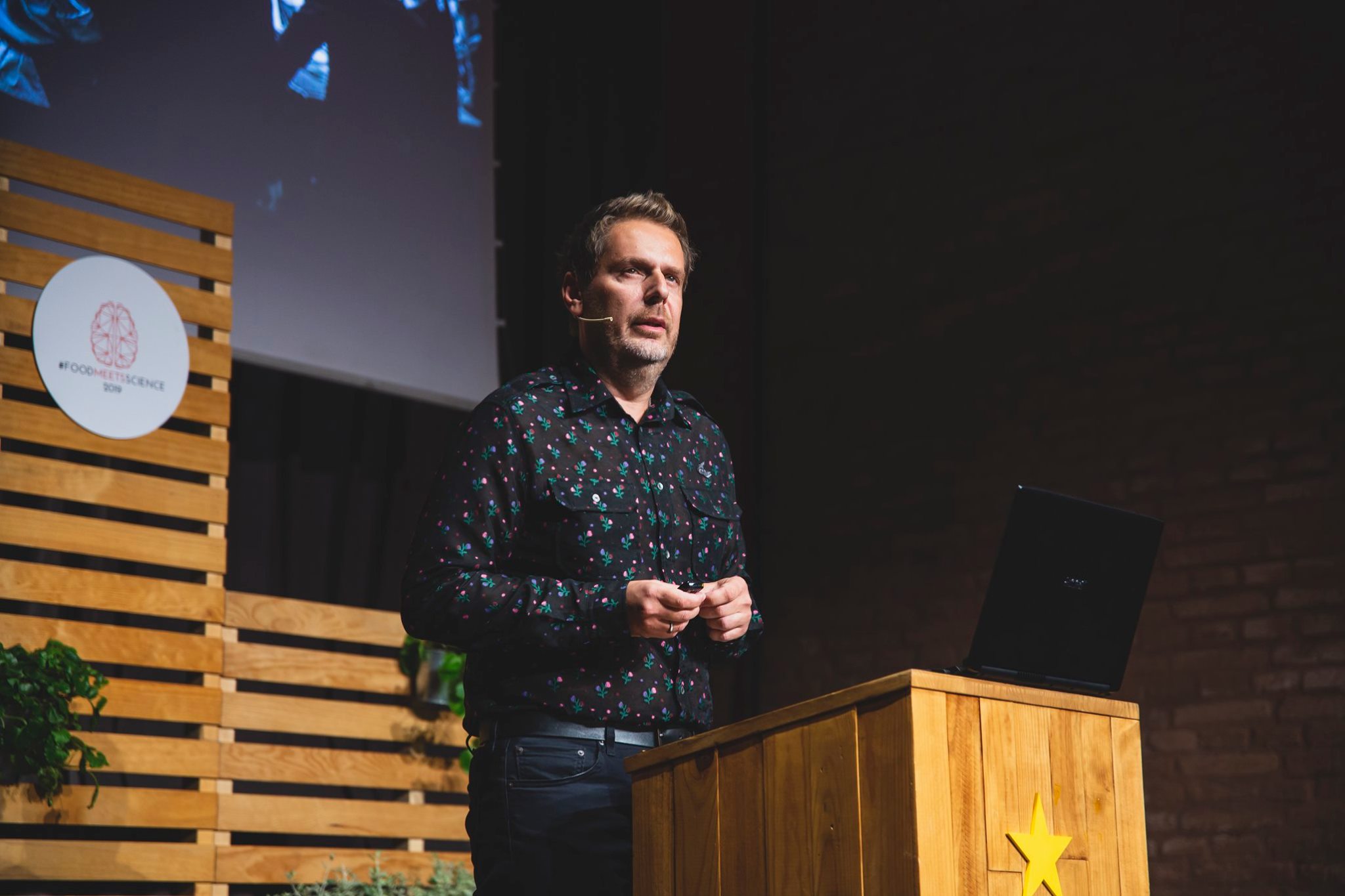 The event was held at the end of September at the University of Barcelona.The Best Chef/Facebook

Being the first restaurant in Poland awarded a one star Michelin rating in 2013, Atelier Amaro serves Polish cuisine and updates its menu weekly with seasonal dishes.

The top spot was taken by Sweden’s Björn Frantzén, head chef at the Frantzén restaurant in Stockholm, followed by Spain’s Joan Roca and David Munoz. 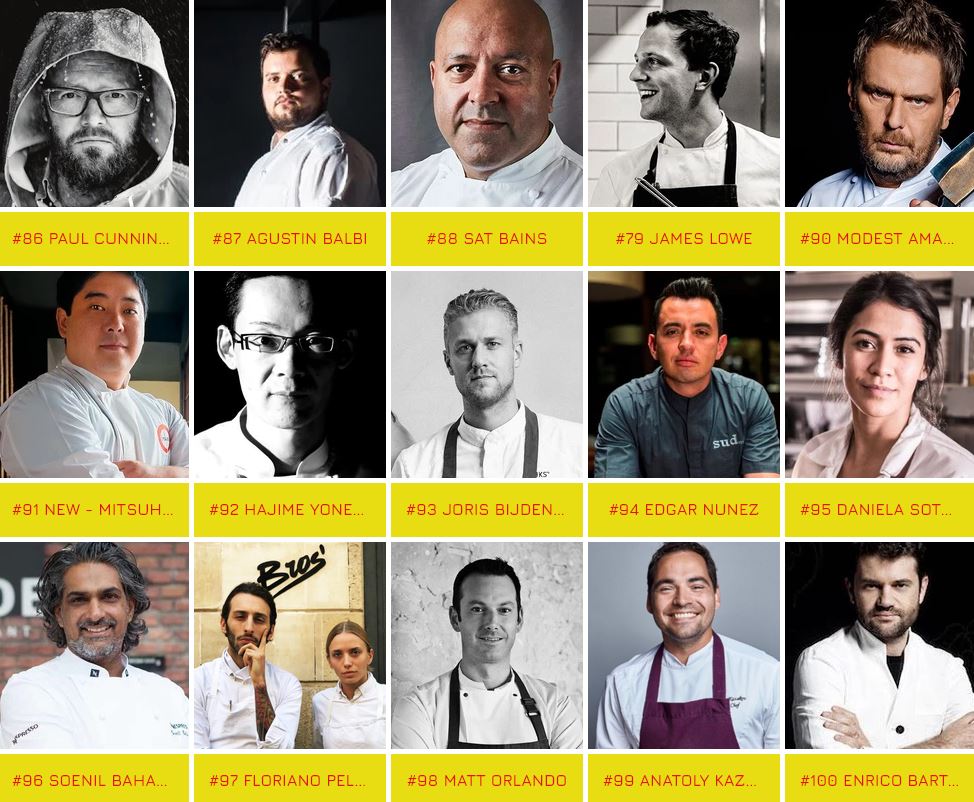 Amaro was the only Polish chef to appear in the competition which saw chefs from 24 countries take part.The Best Chef/Facebook

Roca runs El Celler de Can Roca in Girona, while Munoz is the man behind Madrid’s DiverXo.

This year's list of candidates came from 24 countries, with France, Italy and Spain being the most represented. 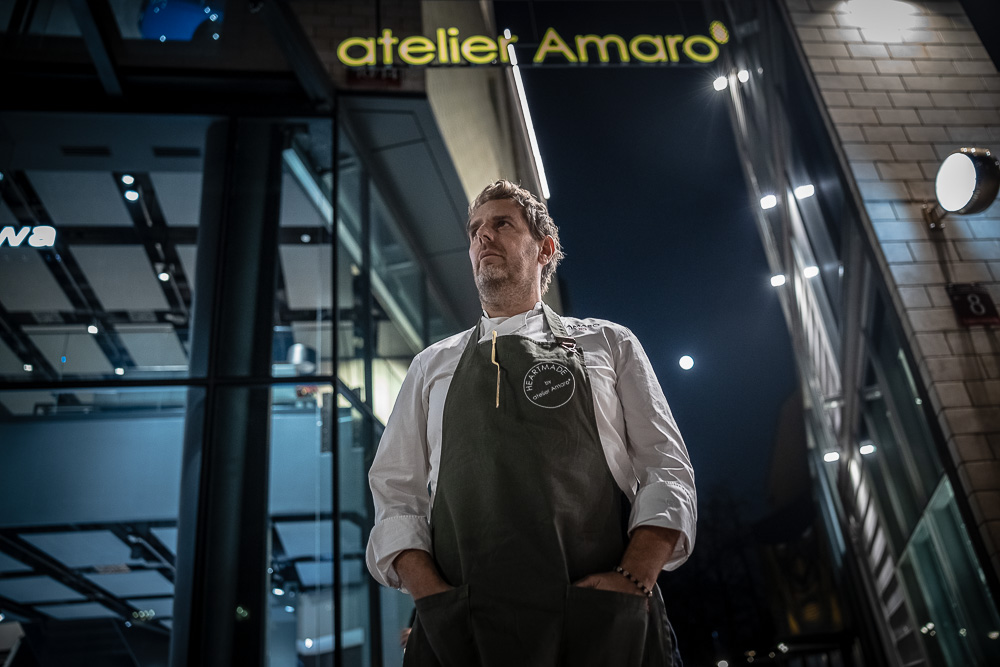 Launched in 2011, his eponymous restaurant, Atelier Amaro, revolutionized Poland’s dining scene through its bold marriage of nature and science; ground breaking in both concept and execution, it was no surprise when the nation’s first Michelin star followed in 2013.Kalbar/TFN

The Best Chef Awards  is a prestigious competition with a wide coverage in social media -  a group of 1.2 million fans from around the world.

The mission of The Best Chef competition is not only rewarding chefs' skills, but also inspiring young generations of culinary world and looking for the new talents.