A Polish MediTech company has won a gold medal for their work in brain scanning technology.

BrainScan from Gdynia were formed in 2017 and since 2018 they have worked on an algorithm for interpreting CT (Computed tomography) imagery.

During the recent 105th scientific assembly and annual meeting of the Radiological Society of North America, the company finished 8th out of 1,345 competitors in the ‘Intracranial Hemorrhage Detection Challenge’, the rigorous competition took place over two months preceding the event.

Darek Wiśniewski COO at BrainScan said: “The algorithm submitted for the competition was taught exclusively on the data provided by the organizers.

“However, we also have our own set of tests used to teach the algorithms that are the core of the BrainScan system. Accessing data is usually a lengthy process.

“From the first contact with a medical unit with data until the moment when anonymous imaging tests appear on BrainScan servers, it often takes up to 6 months.” 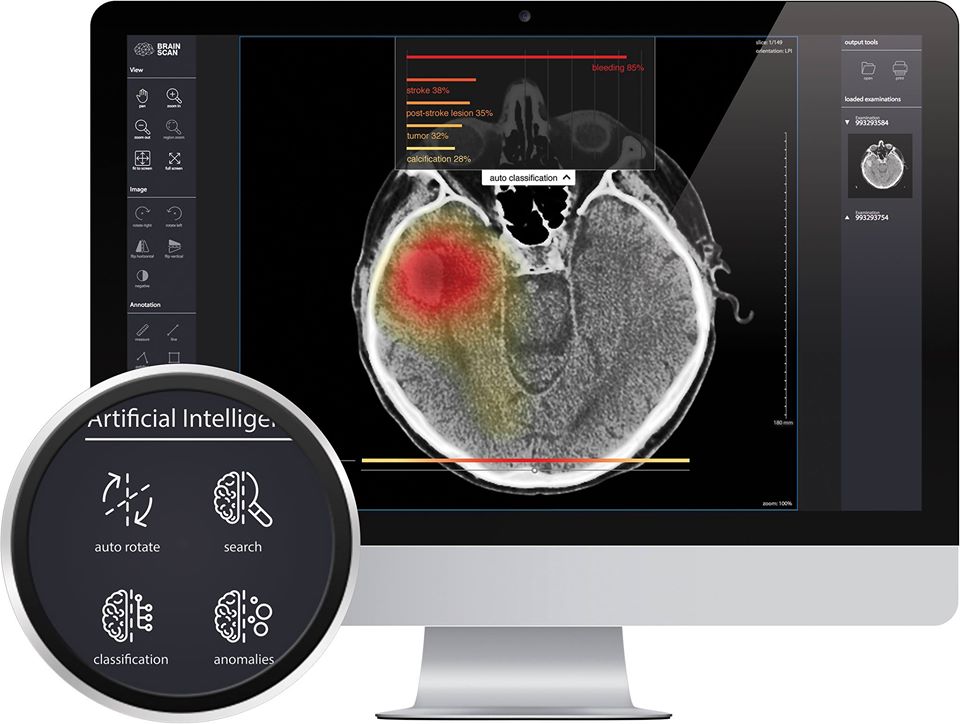 BrainScan from Gdynia were formed in 2017 and since 2018 they have been working on an algorithm for interpreting CT (Computed tomography) imagery.BrainScan/Facebook

The strong performance continues a golden 2019 for BrainScan who had already won the “Innolabs” accelerator award as one of the most promising European start-ups.

They also received 3 million PLN in funding under the ‘Fast Track’ program by the National Center for Research and Development as well as 200,000 PLN in funding from the EIT Health Headstart Funding Program.

They have already secured a further 1 million EUR in funding to be split between 2020-2021.

He added: “We currently have a disk array with a capacity of 96 TB with the possibility of expansion if needed.