Bossa nova turned 60 this week. The First News looks at its influence on Polish music

For those who know their Polish artists, the list influenced by bossa nova reads like a venerable Who’s Who.

One of the highlights of this year’s National Festival of Polish Song in Opole, was Grażyna Auguścik, US-based Polish singer performing a piece called “Samba przed rozstaniem”, which, roughly translated means, “Samba before parting.”

The song is a cover of the song “Apelo” written by two of the greats of Brazilian music, guitarist and composer Baden Powell, and Brazil’s greatest lyricist and poet, Vinicius de Moraes. It is, without question, a masterpiece of its genre, but how did it end up at a festival of Polish songs?

The answer, Auguścik tells The First News, is simple: “It became a Polish song.”

As flippant as that may seem, the reasons go deep into the Polish psyche. For the general audience this song is as Polish as they are.

The main reason is because of the lyrics by Jonasz Kofta. Kofta made his name in Polish popular culture as a subtle master of poetry before being asked to turn some Brazilian lyrics into Polish.

Bossa nova composer and guitarist, Janusz Strobel, told The First News: “I gave Kofta a translation of the song.

“When ‘Samba before Parting’ went big in Poland, Baden Powell was totally surprised and extremely happy.

“He assured me, that outside of Brazil, Poland was the only country in the world where his composition was so popular.” 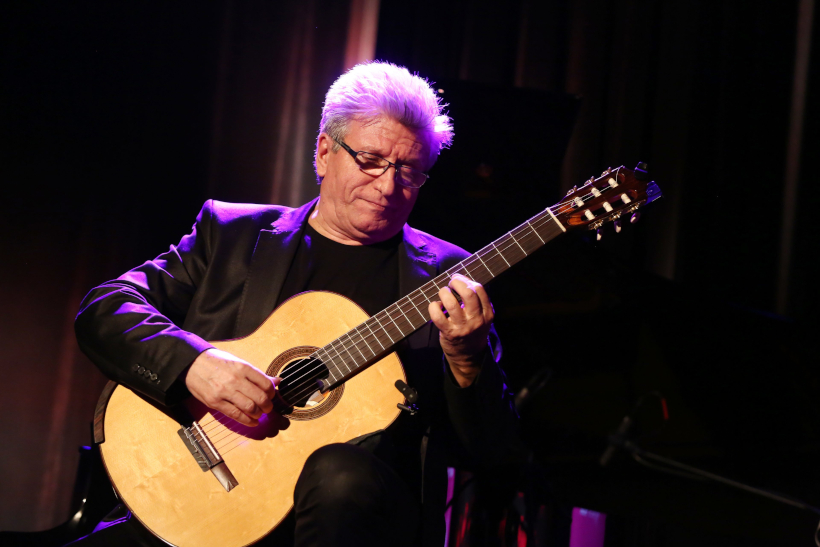 Originally, the song was sung by jazz singer Hanna Banaszak accompanied on guitar by Strobel. And it was because of these two that it became not only so popular, but also so Polish.

Banaszak told The First News: “I was fascinated by this lazy, but at the same time rousing and passionate kind of rhythm.

“When I began singing bossa nova and samba, I was already a swing and jazz vocalist. But I could fell that these Brazilian styles were also an essential part of me, and I wanted to penetrate it artistically.”

The result was she became the face of Brazilian-inspired music in Poland. 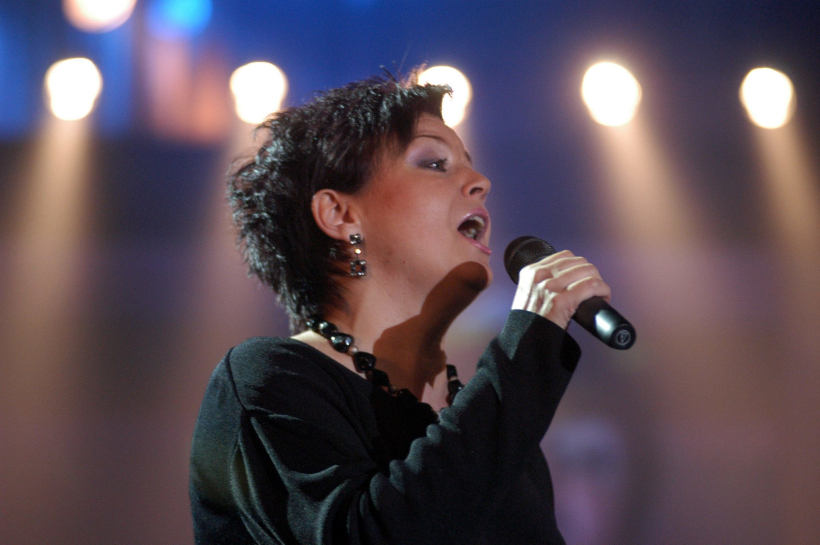 It is very rare in music history, that one can trace down the exact moment a musical style was born. Bossa nova is the exception. This best-known Brazilian musical genre from Rio de Janeiro, was born in 1958, an offspring of samba, originating in African traditional Brazilian style and north American modern jazz.

From there it seeped across to Poland and for those who know their Polish artists the list of those influenced by bossa nova reads like a venerable Who’s Who.

And the reason for the attraction? According to Grażyna Auguścik: “Maybe because bossa nova and samba have everything - harmony, rhythm and perfect words.”

“I would say because it contains a very sophisticated simplicity, simplicity with capital letter,” Hanna Banaszak postulated.

But perhaps it is as Jerzy Filar believes: “The reason is really simple: it is good music. Full stop.”