Over 500 litres of illegally produced alcohol has been seized after excise officers unearthed a secret moonshine still hidden in a forest.

The illicit 100-proof booze (50-percent alcohol by volume) was found in an underground tank in the forest near Michalow, in the Podlasie province. 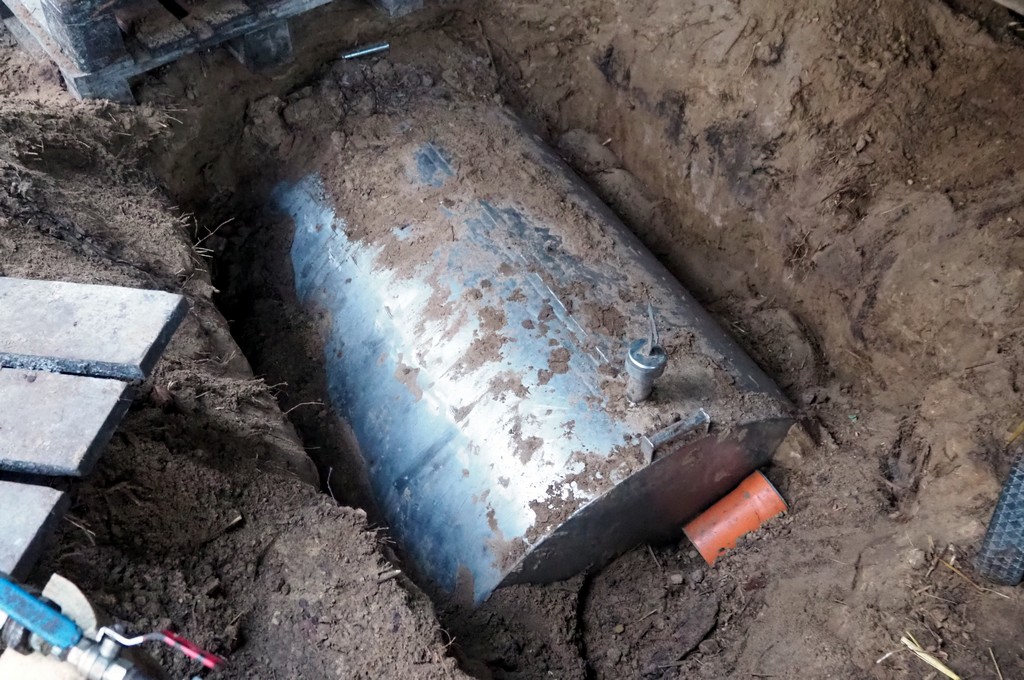 The moonshine was unearthed in a secret still hidden in a forest.Krajowa Administracja Skarbowa 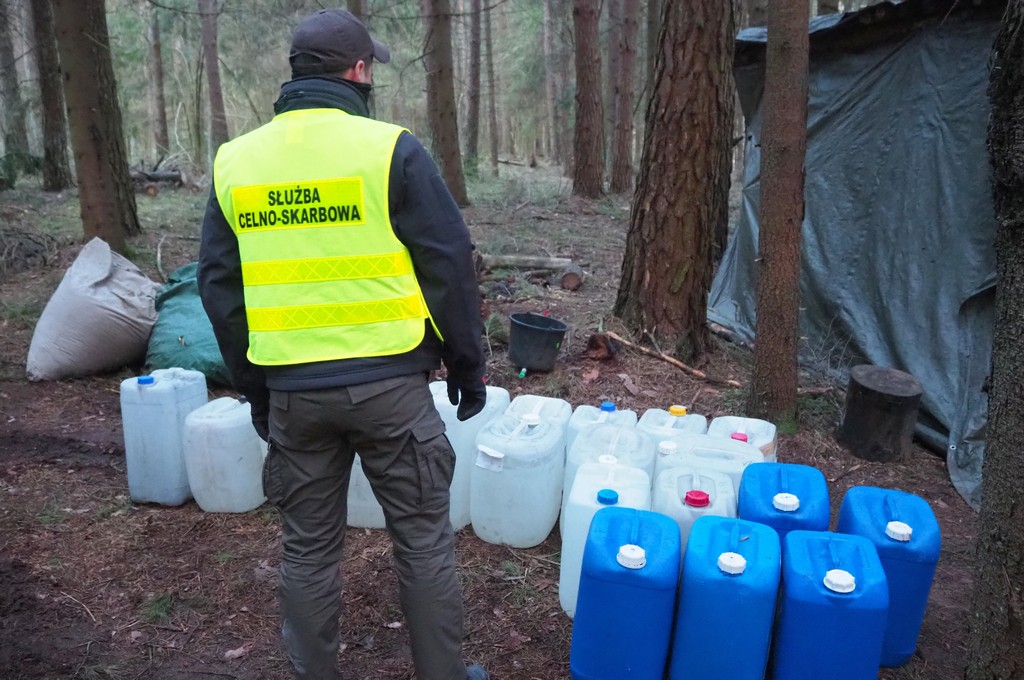 Officers have now arrested a man on suspicion of supervising the production.Krajowa Administracja Skarbowa

Included were two boilers, a cooler, a distillation column and mash containers.

Officers have now arrested a man on suspicion of supervising the production.

A spokesman from the National Revenue Administration said he is facing possible fines and a prison sentence.

The illegal production of alcohol has a long tradition in the Podlasie region, where moonshine stills are frequently located, most often in forested areas.

Some of the stills liquidated in recent years had production capabilities reaching up to several thousand litres of alcohol.