Boomtastic! New report shows how public and private investment has combined to turn Łódź into the city of tomorrow

Łódź is a vibrant business hub with the potential to flourish even further as it embraces its newfound position as a blooming investment hotspot, according to a new report by the commercial real estate agency JLL and recruitment specialists HAYS Poland.

The news serves to underscore the remarkable transformation that the city has undergone since the start of the millennium when it was more commonly associated with urban blight and economic devastation.

“We are implementing projects worth almost four billion złotys with the aid of EU funding,” says Mayor Hanna Zdanowska, “and these include not only the renovation of tenement houses and streets but also the modernization of cultural institutions, the development of transport and the improvement of urban infrastructure.” 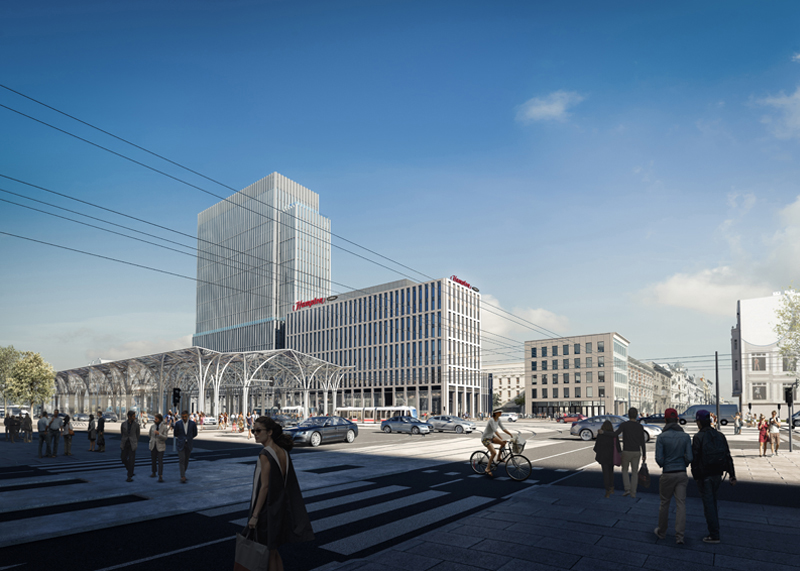 Cited as the largest urban regeneration scheme in Polish history, these high-profile public undertakings have included the striking redevelopment of Łódź Fabryczna train station as well as countless other initiatives that have reinvented swathes of the city.

These investments, however, have not been one-way, and the city’s spending has been complimented by an inflow of private money that totalled in excess of EUR 625 million between the beginning of 2017 and August 2019.

Buoyed by what the report terms as “profound economic, political and social changes,” the city’s reputation as a place of business has soared in recent times with the town meeting all the criteria necessary to sustain this: a population of nearly a million in the wider agglomeration, a thriving academic sector and a central geographical location with convenient transport links. 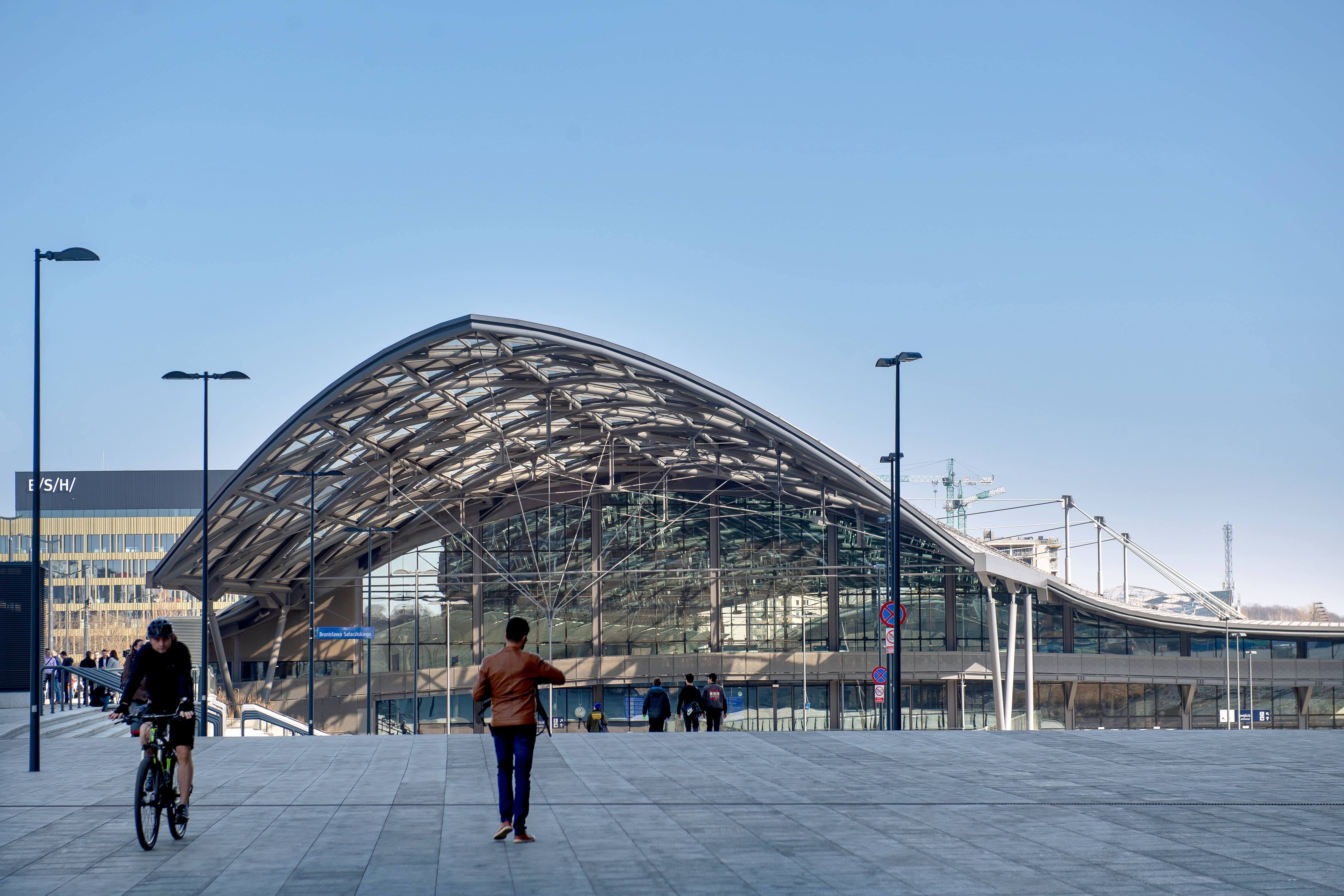 Cited as the largest urban regeneration scheme in Polish history, the high-profile public undertakings have included the striking redevelopment of Łódź Fabryczna train station as well as countless other initiatives that have reinvented swathes of the city.Grzegorz Michałowski/PAP

These conditions have, in-turn, created a climate defined by the heavy volume of its investment, with the expanding nature of the city’s office sector a strong indicator of the general health that Łódź finds itself in.

In this respect, cost efficiency, smooth cooperation between business and academia and the proactive approach of City Hall have all attracted firms as has the diverse nature of available office space.

“Investors appreciate the unique nature of the office market in Łódź,” says JLL’s Łukasz Dobrzański, “with companies able to choose from a wide portfolio of projects ranging from ultra-modern office schemes to interestingly adapted post-industrial buildings that provide a unique working environment.” 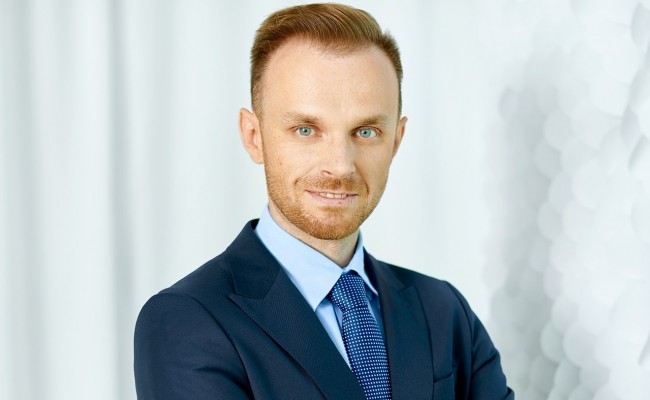 “Investors appreciate the unique nature of the office market in Łódź,” says JLL’s Łukasz Dobrzański, “with companies able to choose from a wide portfolio of projects ranging from ultra-modern office schemes to interestingly adapted post-industrial buildings that provide a unique working environment.”Łukasz Dobrzański

The report notes that such a wealth of choice has made it the ideal city for everyone from start-ups and creative small firms to large international corporations.

In particular, Łódź has become a magnet for the BPO industry, Shared Service Centres and new technologies. Taken on their own, business service centres are estimated to employ 23,200 workers in the city.

“Currently, 100,000 sq/m of space is under construction in such spectacular projects as Hi Piotrkowska 155, Imagine, Monopolis and Brama Miasta,” continues Łukasz Dobrzański. 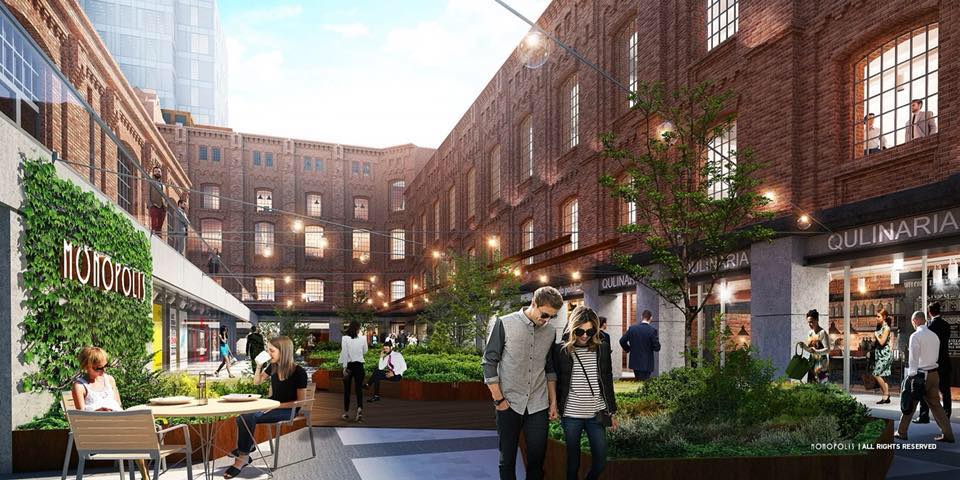 Another coming development is Monopolis which will be home to office space, cafes, and shops.Monopolis/Facebook

“Developers are also securing land for more projects, which illustrates that investors believe in the business potential of Łódź. It is also worth noting that the first office hubs are forming on the Łódź market, which indicates the growing maturity of the sector.”

Mirroring the optimism as well as the new flush of jobs is an active primary housing market that has finally stirred from its long-term torpor.

“Łódź was more akin to Lublin and Szczecin than Warsaw and Wrocław,” says JLL’s Katarzyna Kuniewicz, “however, over the past three years the situation has changed significantly. 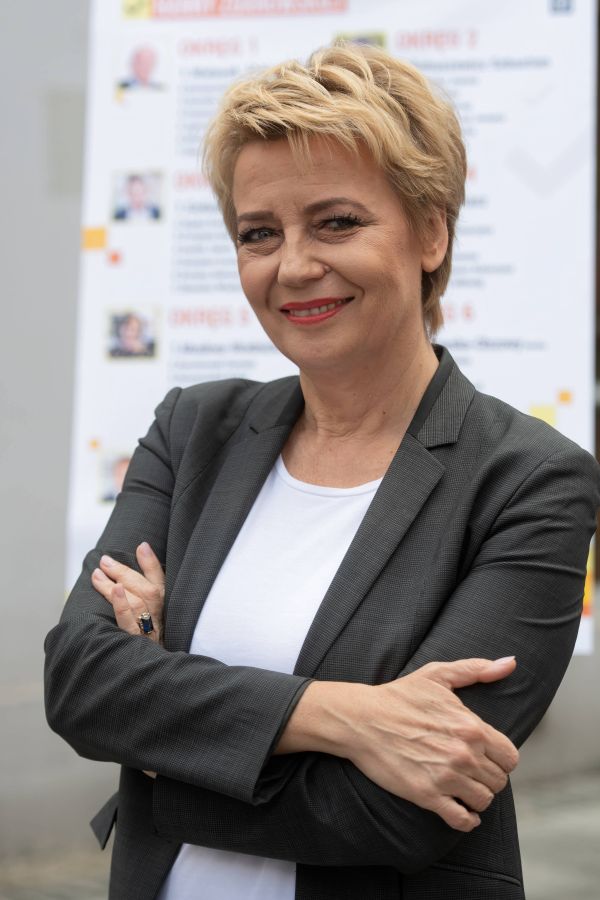 “Between 2015 and 2018, both the number of apartments sold and the new annual supply more than doubled hitting an all-time high with 4,300 premises being sold and 4,600 launched for sale. These numbers all mean that these positive trends are set to continue in 2019.”

Across the board, the report makes clear that a chain reaction has been set in motion, with the hotel segment also benefiting richly from a business trajectory that has been positively impacted by Łódź’s strengthening position as a brand. Hot on the heels of this year’s opening of the design-led Puro, six more hotel projects are in the pipeline.

Aside from the ever-popular Piotrkowska high street, many will sprout in and around Nowe Centrum Łodzi, an ambitious stage-by-stage, ongoing project that will fulfil residential, commercial and cultural functions. 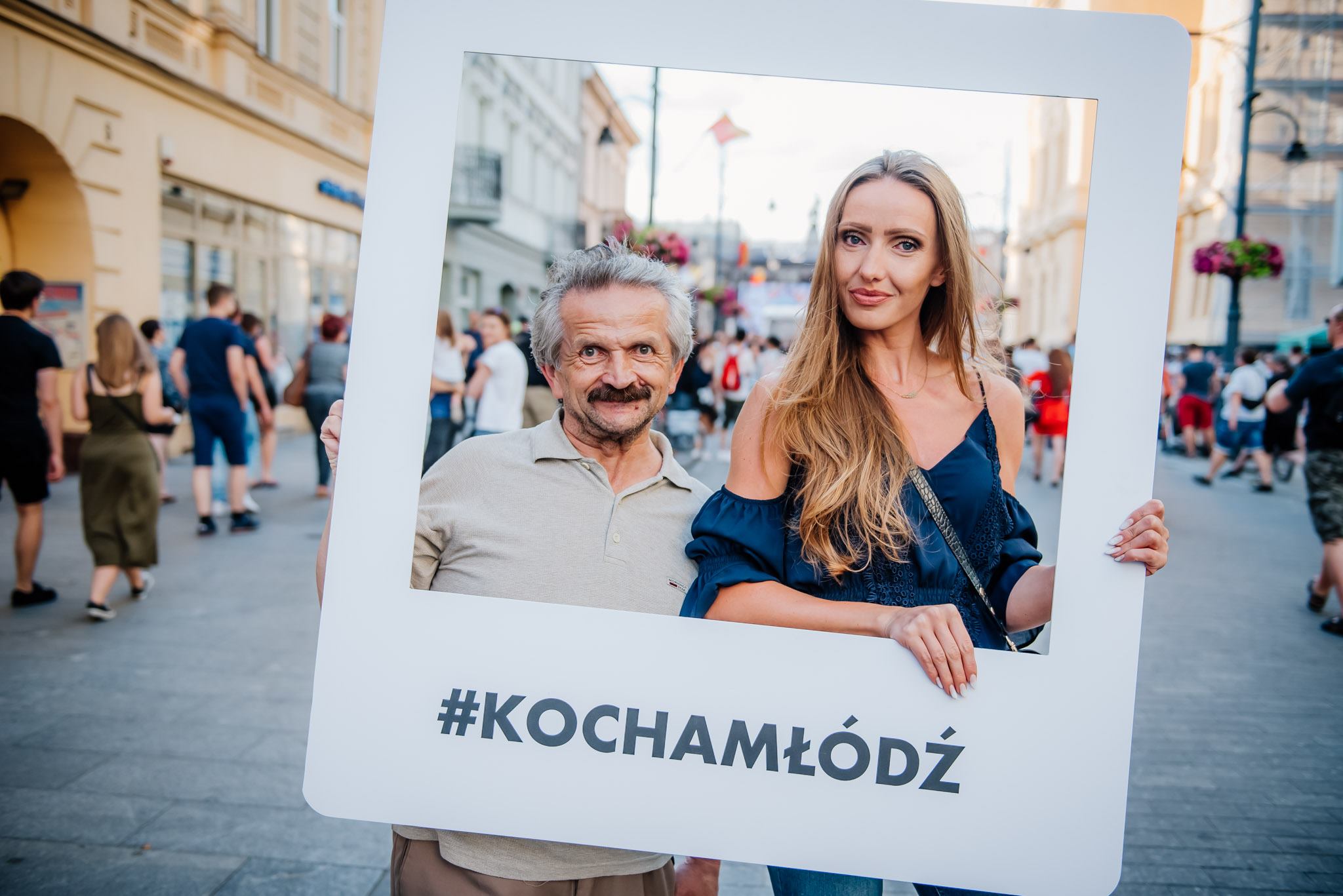 The new-look Łódź embraces both the old and the new.uml.lodz.pl/Facebook

“It is expected that soon not only will residents of Łódź not have to look for jobs in Warsaw, but that Varsovians will start considering Łódź as a comfortable place to live and work or a good place where they can invest,” says Waldemar Olbryk of Echo Investment, a real estate firm that was one of the first to truly recognize the city’s potential.

“The strength of Łódź lies in the fact that it does not attempt to resemble other cities,” concludes Mayor Hanna Zdanowska, “it attracts investors because of its unique potential, its unmatched number of Art Nouveau buildings and the post-industrial feel that other Polish cities simply do not have. Therefore, Łódź's chances of attracting new residents may, contrary to demographic forecasts, increase in the next few years.”

In today’s Politico magazine, Morawiecki wrote: “Renewed attempts to paint Poland as a perpetrator, rather than a victim, can’t be tolerated. Russian historical propaganda regarding World War II is an unworthy lie and a deceitful attempt to blame others for the Soviet Union’s actions.”