A family had the fright of their lives when their son turned up with an unexploded WWII bomb.

The nine-year-old stumbled upon the 12cm-long anti-aircraft missile while playing in grass close to the family home in Tarnów.

Struck by its unusual look he decided to show the rust-covered discovery to his dad. 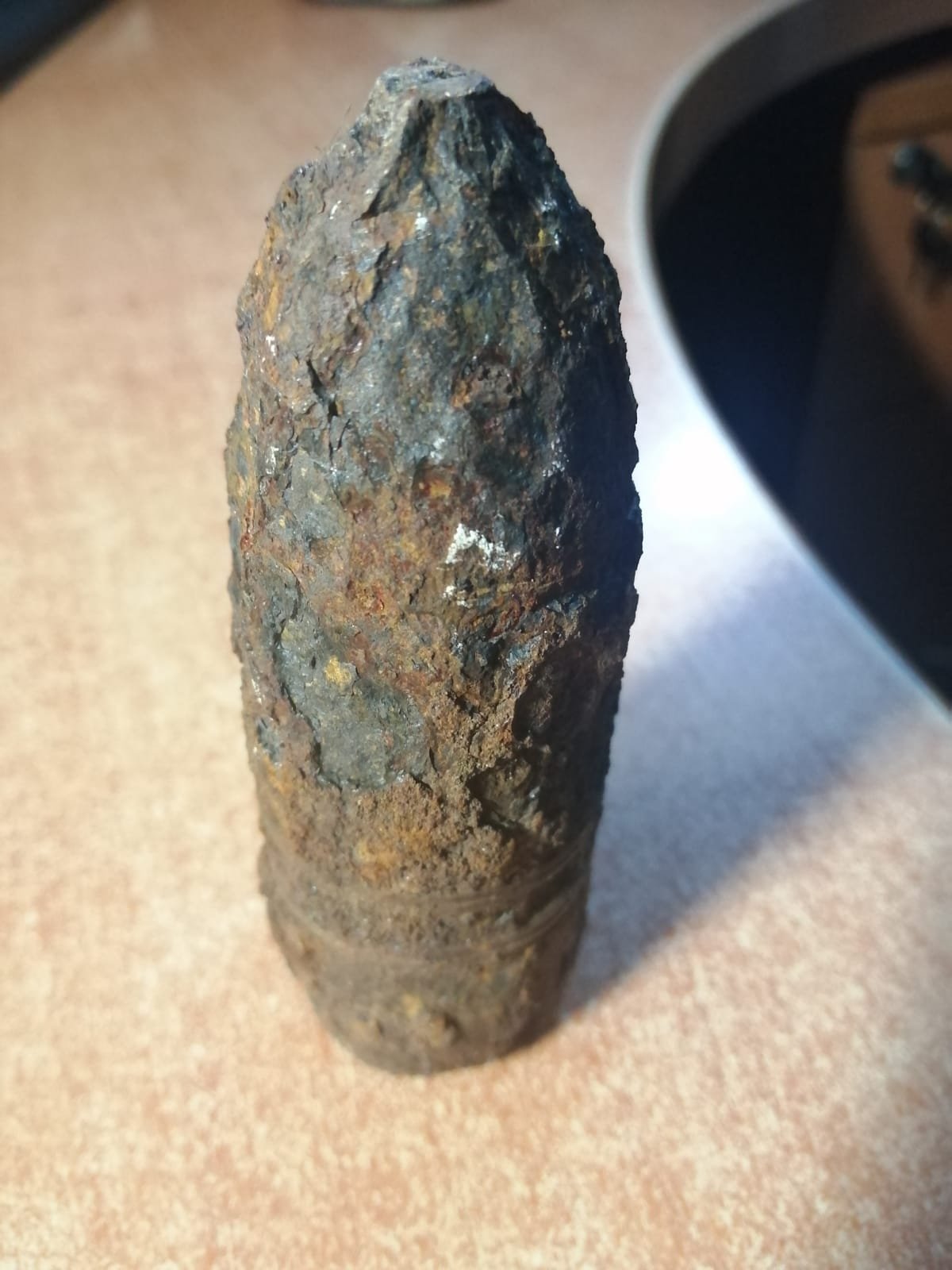 Intrigued by the rusty object, the boy decdied to take it home to show his dad.Policja

But when he returned home, his horrified father immediately recognized it as an explosive and called the police who sent bomb disposal experts.

He added: “In consultation with Polish Army sappers from Rzeszόw, a decision was made to secure the missile in line with their recommendations as well as not to evacuate local residents.” 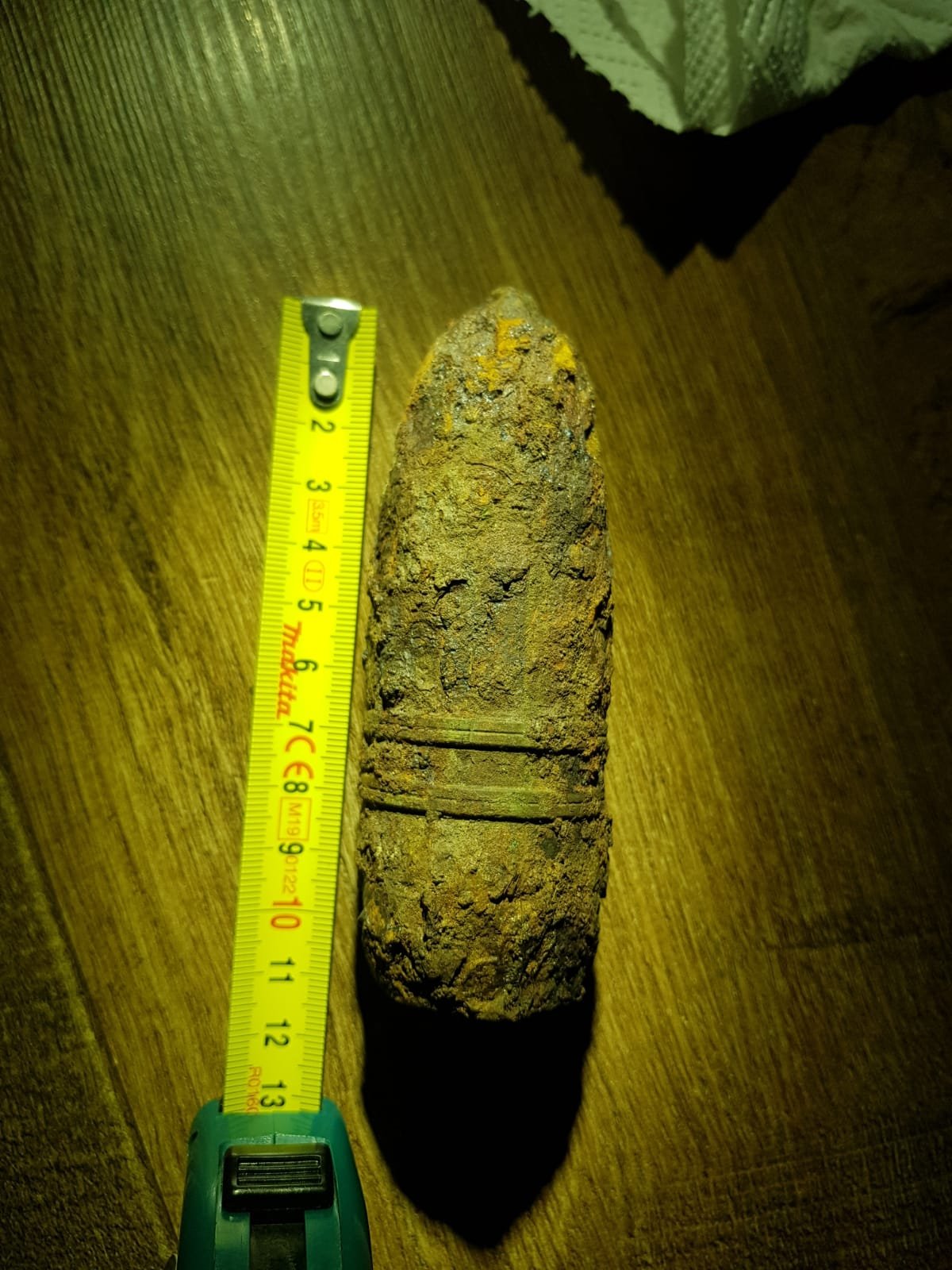 Recognising the chunk of metal as an explosive, the boy’s horrified father immediately called the police.Policja

The unexploded missile was taken to a local police station to be secured and the following day was picked up and neutralised by a sapper patrol from the 21st Command Battalion in Rzeszów.

Following the find, Lesser Poland police reminded the public that unexploded ordinances constitute a threat to life and health and to exercise caution when dealing with them.