Body on a beach: Remains of mystery ‘princess’ found buried in a LOG reveal her secrets

A 2,000-year-old skeleton found buried in a log which fell off a cliff has revealed previously unknown secrets about the mystery woman.

The remains were initially discovered at the end of the 20th century lying on a beach in the tiny village of Bagicz, northwest Poland.

When locals looked inside the log which had fallen off a cliff overlooking the beach following excessive erosion, they found the remains of the unnamed woman surrounded by jewellery, woollen clothing and leather.

This led scientist to suspect that the woman had been a notable person from an affluent clan or even a princess.

But little else was known about the woman.

Using a carbon-14 dating method, scientists have now discovered that the woman lived in 30 AD, over 100 years earlier than previously believed.Marta Chmiel-Chrzanowska/Facebook

Now, using modern methods of bone analysis, researchers from the universities of Warsaw and Szczecin have returned to the mystery to try and discover more about her.

Using a carbon-14 dating method the scientists have discovered that the woman lived in 30 AD, over 100 years earlier than previously believed.

Dr. Marta Chmiel-Chrzanowska from Szczecin University told PAP: “We thought that the discrepancy of dates may be a mistake related to the measurement - the results can be different when the deceased's diet is rich in fish. It could be similar in this case.” 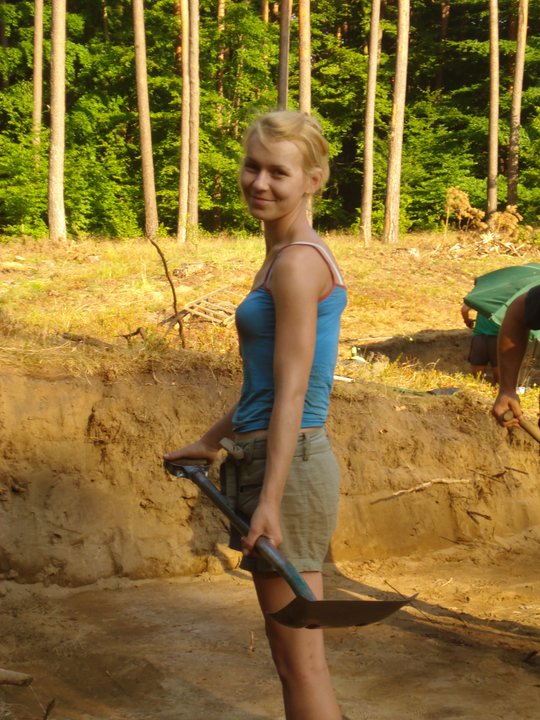 Curiously, even though she lived next to the sea or on one of the Baltic islands, the analysis of protein isotopes left in her teeth shows her diet didn’t include fish.

Chmiel-Chrzanowska said: “We didn’t find any traces of Baltic fish in her diet, but she had consumed many animal products, as evidenced by the type of proteins preserved in her teeth, and she could also eat fish from lakes and inland rivers.” 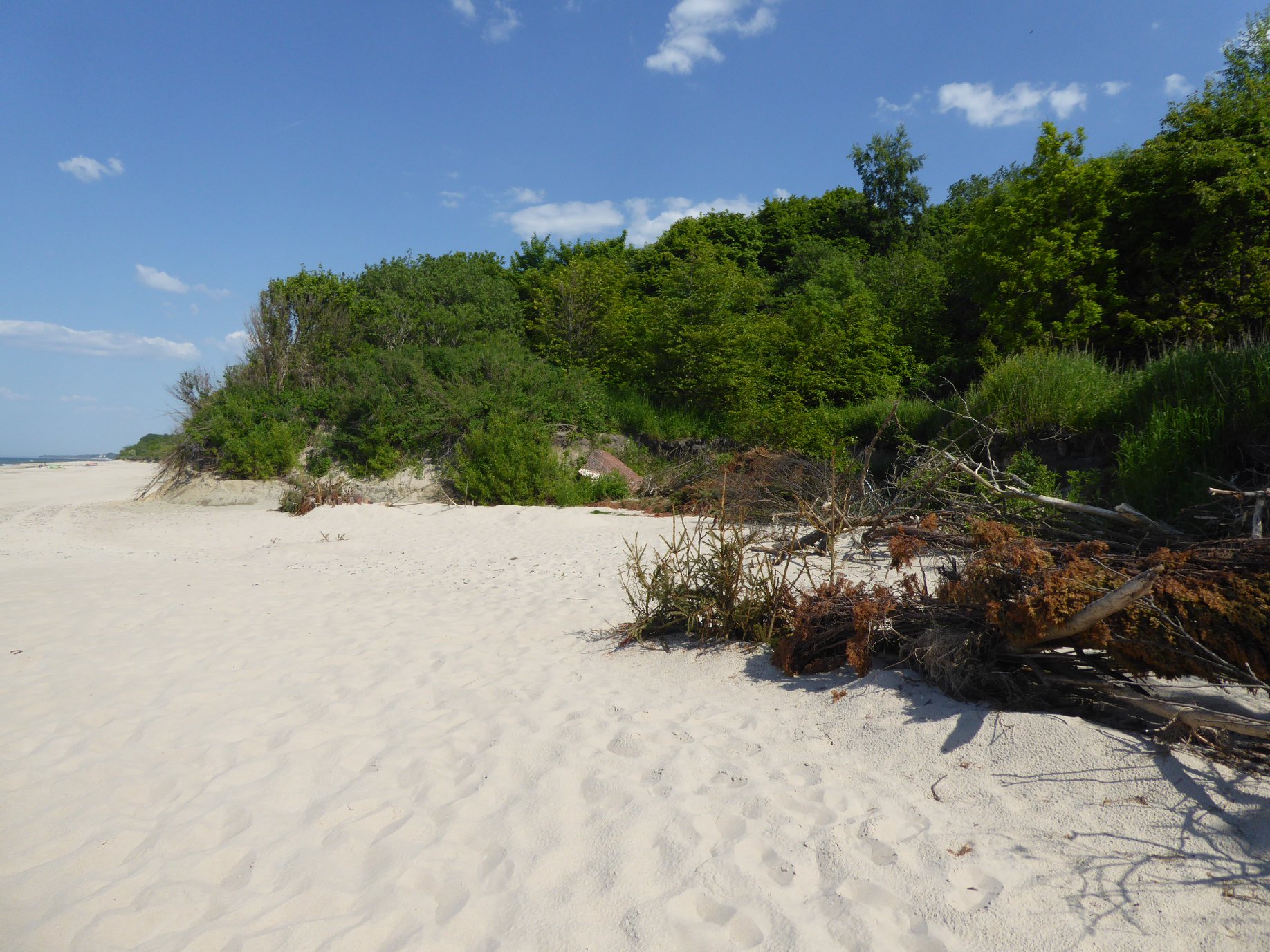 The remains were found on this beach in Bagicz. Archeologia Bagicza/Facebook

Further research showed the woman suffered from the most common form of arthritis, osteoarthritis, with her joints showing pathological changes and the protective cartilages worn down.

The condition usually affects the elderly, while the skeleton found in Bagicz belongs to a person who died at between 25-30 years of age.

One of the causes could have been overwork. 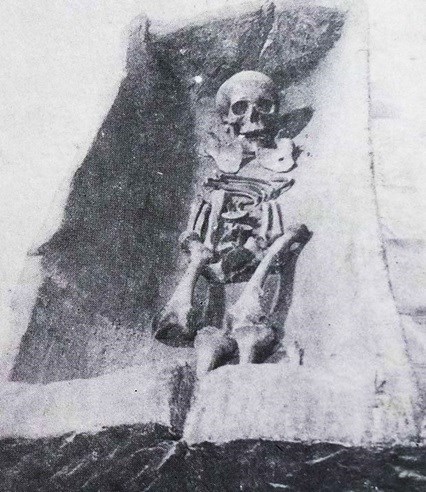 The scientists plan to continue analyzing the princess’s skeleton in the hope that her remains will reveal more secrets, including how she died. Archeologia Bagicza/ E.Dokudowicz/Facebook

The scientists plan to continue analyzing the princess’s skeleton.

More graves have been found in the vicinity of her burial, though the bones were burnt.

It is yet unclear if the tombs are connected, but with progressing erosion more secrets and graves may appear, shedding light on the ancient inhabitants of the region.