The body of millionaire film producer Piotr Woźniak-Starak who went missing from his luxury speedboat in the early hours of Sunday morning has been found.

The married 39-year-old, who is best known for the films "Gods", "Art of Love" and "Big Love", had been on lake Kisajno in the Mazury district with a blonde waitress when the accident happened.

Police were alerted after the empty speedboat was spotted floating on the lake. 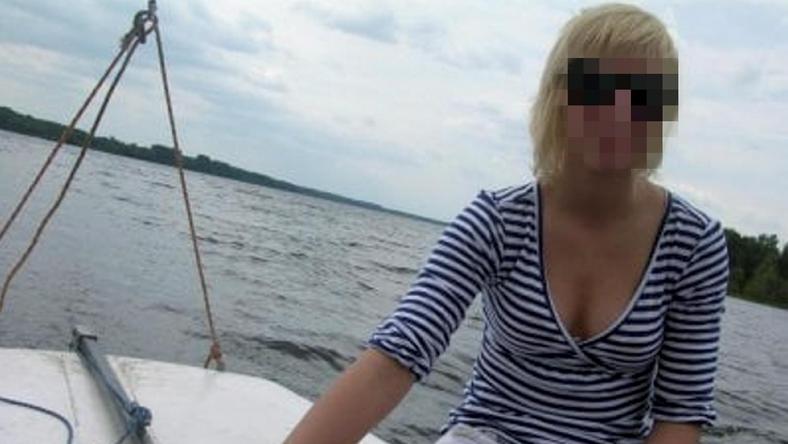 The producer had been on his luxury speedboat with a local waitress called Ewa (pictured) when he went missing.Social media

After searching the shoreline they found the 27-year-old woman, identified in local media as Ewa, who told them that both of them had fallen into the water and she had made it to shore.

Following an extensive manhunt, this morning the Deputy Interior Minister tweeted that the body had been found.

Minister Jarosław Zieliński posted: "Our worst fears have been confirmed. Everything points to the fact that the body of Piotr Woźniak-Starak has been found."

A spokesperson for the regional prosecution office in Olsztyn told PAP that the body now has to be officially identified. 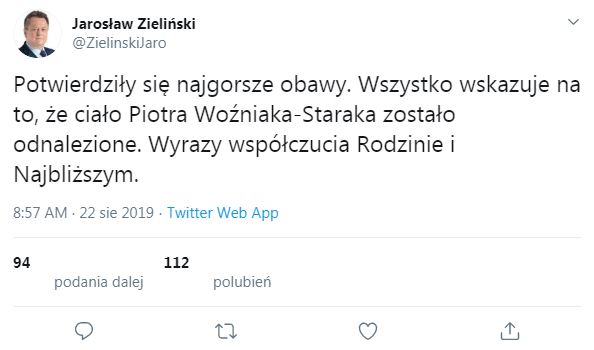 After a four day search the Deputy Minister of the Interior Jarosław Zieliński posted on Twitter that the body had been found, saying: “Our worst fears have been confirmed. Everything points to the fact that the body of Piotr Woźniak-Starak has been found.”Twitter