A dream came true for a blind 13-year-old pianist on Sunday when he had the surprise opportunity to play in front of an audience.

In fact Igor Sobierajski had to play a series of concerts because the venue, a room in Warsaw’s famous Łazienki Palace, could only hold 80 people but a crowd of over 500 had queued up in the rain to see the blind boy play.

Igor, who has been blind since birth, had always wanted to play before an audience so his parents joined forces with Daniel Rusin, a youtuber going under the name Reżyser Życia (director of life, in English) to make the talented musician’s wish come true. 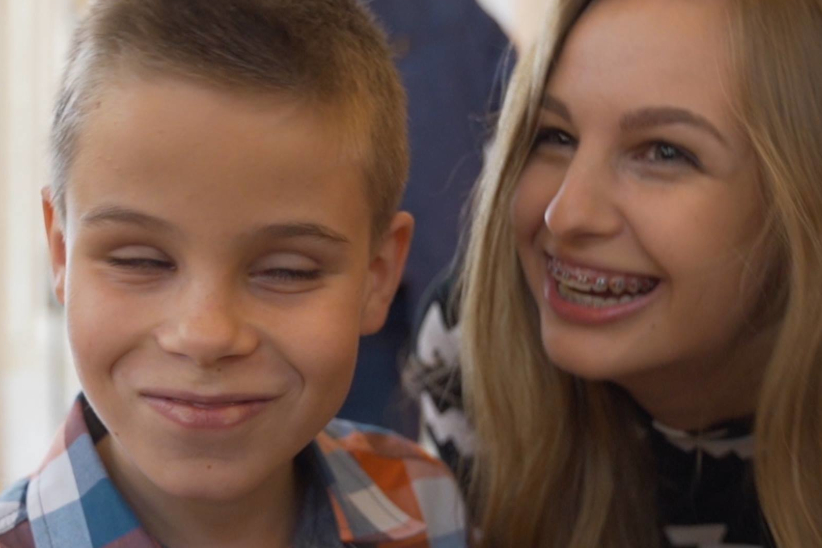 When the concert was over Igor had asked whether it had all been a dream.Daniel Rusin / Facebook

Rusin, recounting the event on his Facebook page, said that once the concert was over Igor had asked his father if it had all been a dream.

“He was overjoyed he could play for you,” continued Rusin, addressing the people who had attended. “Thank you for coming despite the bad weather. Many people would prefer to rest on their couch, while you chose to come to Łazienki Park. Several hundred people came. 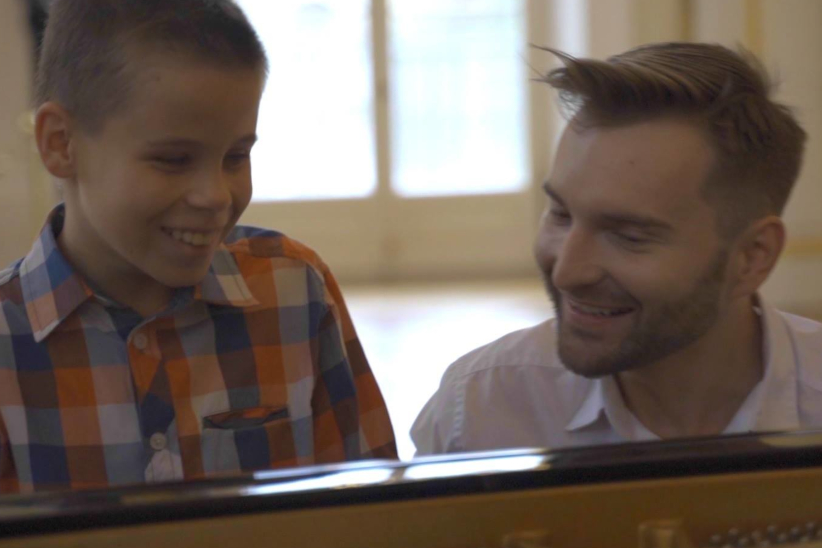 “In the end Igor is delighted, he would like to play for you again and greets you all,” he continued. “He’s a very smart, intelligent boy. I’m glad we’ve improved his mood.”

Igor has always had a passion for music and despite being blind has played the piano since the age of five. When he was eight he started to attend the Music School in Bydgoszcz, which had to adapt its programme for him because he can’t read music. 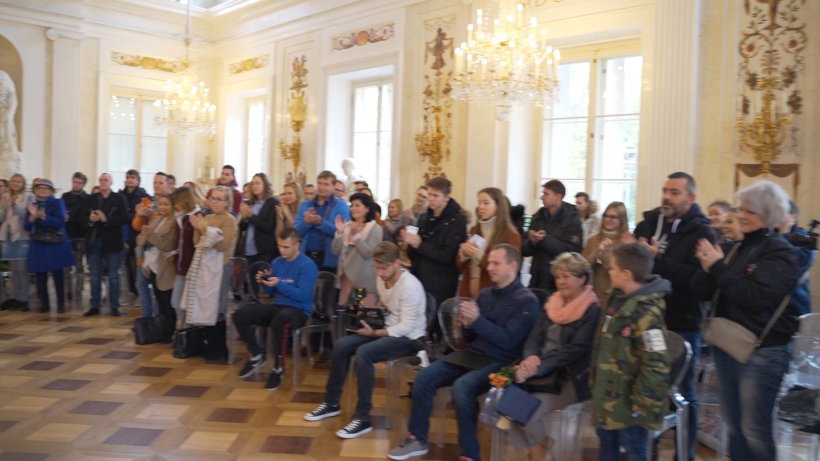 A handful of the 500 people who turned up to watch Igor play at the Łazienki Palace.Daniel Rusin / Facebook

Although he’s receiving a classical music education, Igor would like to become DJ. He’s had a youtube channel for over a year now on which he regularly posts his own piano versions of pop hits.

Gromee, a Polish DJ, presented Igor with his own instrument after hearing the boy’s rendition of his hit song “Light Me Up”. In addition, Igor participated in the Polish edition of the Got Talent series, where he wowed the judges with his moving performance.