A blind mountain-climber is set to become the first partially-sighted man to complete the Crown of Europe challenge – summiting the 47 highest mountains on the Old Continent.

Alpinist Jerzy Płonka, who has only 5 percent sight, is well on his way to completing the feat having already completed 44 of the 47-mountain challenge.

The 28-year-old from Kraków is currently on the Bulgarian-Turkish border, getting ready to conquer Mahya Dağı (1,031 m), the highest peak in Turkey’s European part and number 45 on his list.

Now he has conquered 44 of the highest mountains, the most recent being Slættaratindur on the Faroe Islands in May this year. 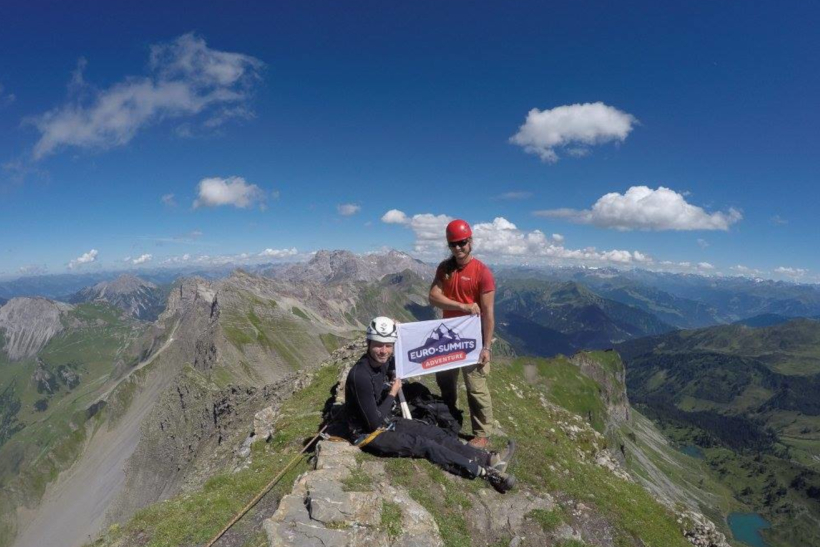 When not climbing mountains, Płonka works as a physiotherapist and masseuse. He has also completed thirteen marathons, including New York, rides a bike, dives and climbs. Jerzy Płonka

Płonka started to lose his sight when he was two-years-old. Now he can only see changes of light in the corner of his eyes, so having experienced alpinist friends Michał Mysza and Jacek Grzędzielski is essential for climbing or scaling mountain passes.

When not climbing mountains, Płonka works as a physiotherapist and masseuse.

He has also completed thirteen marathons, including New York, rides a bike, dives and climbs.

In an interview with Red Bull, Płonka said the most challenging mountain so far was Dufourspitze, 4,634 m; and the highest peak of Monte Rosa in Switzerland. 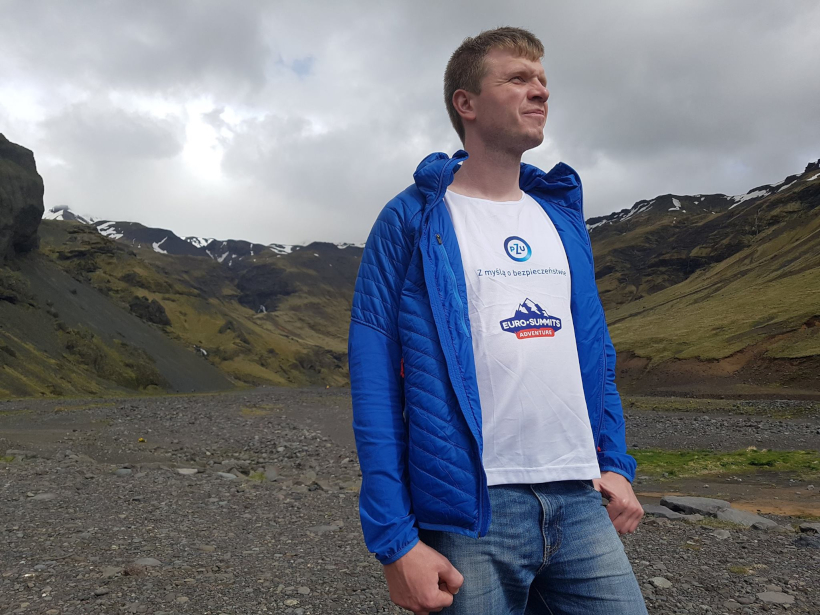 Jerzy now plans on climbing the 1.031-meter-high Mahya Dağı before moving on to the remaining two peaks. Jerzy Płonka

He said: “For at least three reasons – the height, the very hard ridge, and also we were climbing it and ski touring, so there was a downhill ride too.

“Imagine many slits and a ridge no wider than a cigarette pack. When I sat on it, both my legs were hanging above a chasm. I couldn’t see it, but I felt the space and was really afraid.”

He now plans on climbing the 1.031-meter-high Mahya Dağı before moving on to the remaining two peaks.

The huge church will serve the believers living in southern Warsaw.

Krakow Airport to have new flight connection to Luxembourg

On the road: travel blogger pedals west to east along Poland’s southern border