Where once the Polish museum experience involved being trailed by overly-zealous curators actively seeking to castigate unfortunates for straying too close to the antiquities, today, a new breed of cultural institution have journeyed in the opposite direction, actively encouraging their visitors to get hands on and fiddle with the displays. Places, for example, like Warsaw’s Museum of Computers and Games.

Opened at the end of last September, already over the course of its brief existence the retro museum has become one of the capital’s quirkier attractions, an “in the know” gem and a trip back in time. 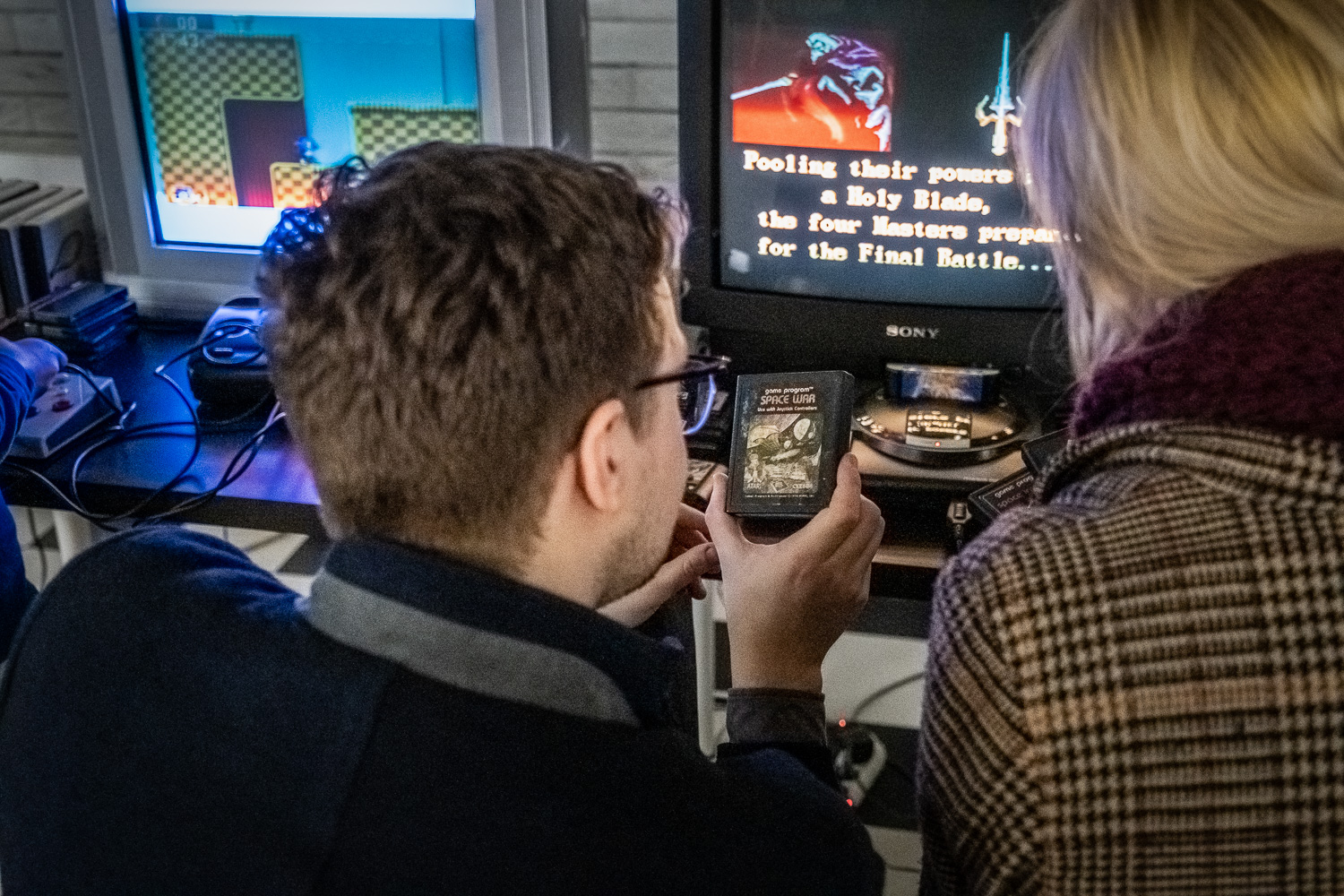 With first reactions usually varying between “woah” and “wow”, it’s a place that taps into your inner geek.Kalbar/TFN

Buried in a draughty subway housing the city’s “Electronics Exchange”, it’s to here that gamers and curiosity seekers head to trickle inside a cramped, narrow space and reclaim the thrills and excitement once promised by youth.

Brimming with clunky computer devices, and resounding to random bleeps and the frantic toggle of joysticks, the museum’s small footprint belies the depth of its offer. 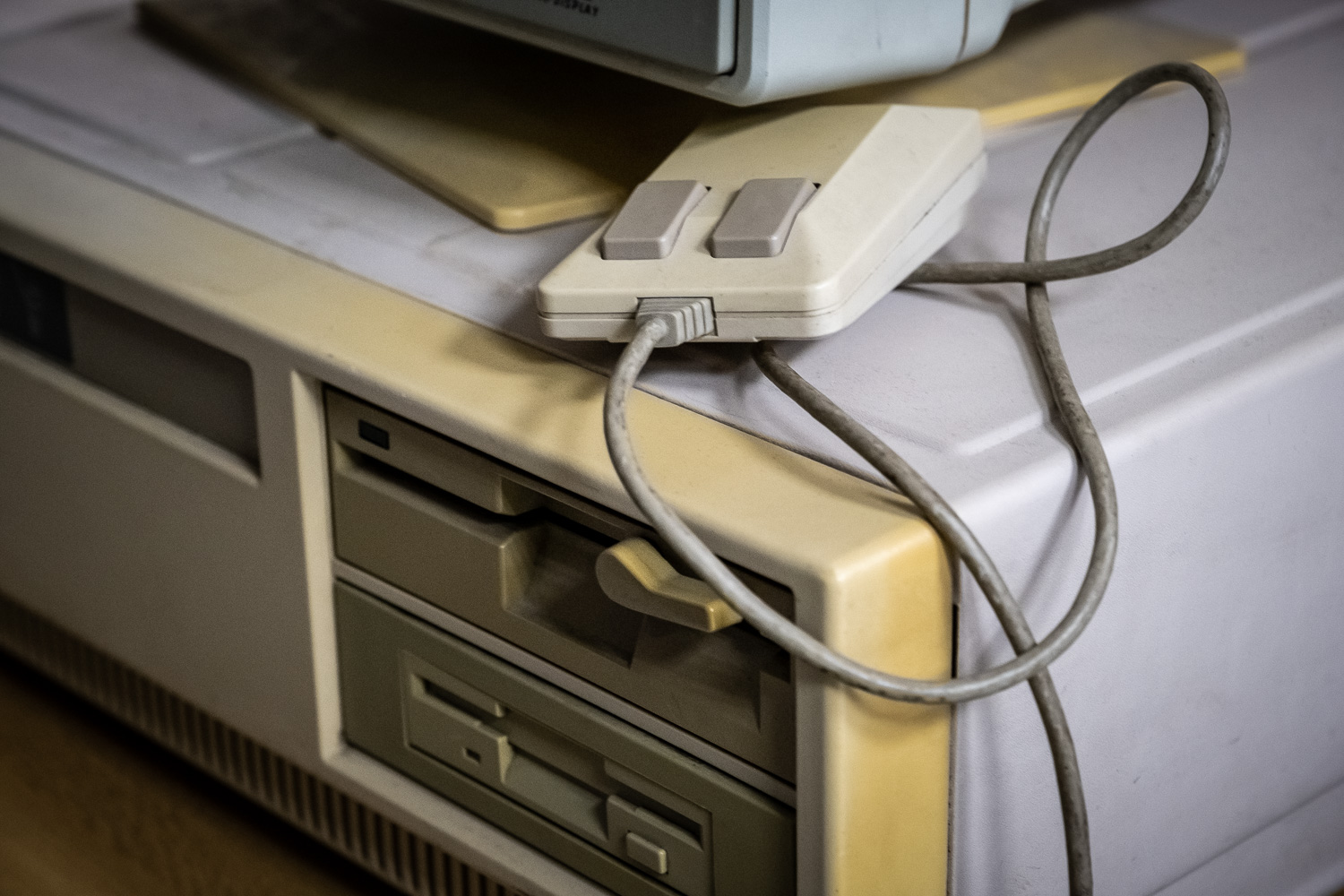 Brimming with clunky computer devices, and resounding to random bleeps and the frantic toggle of joysticks, the museum’s small footprint belies the depth of its offer.Kalbar/TFN

Founded by Przemysław Wrona and Zdzisław Świątek, the collection – largely amassed by Wrona – is “95% interactive”, meaning that the majority of consoles and computers that stretch into the distance are all yours to play.

With first reactions usually varying between “woah” and “wow”, it’s a place that taps into your inner geek whilst simultaneously stirring warm memories of more innocent times. 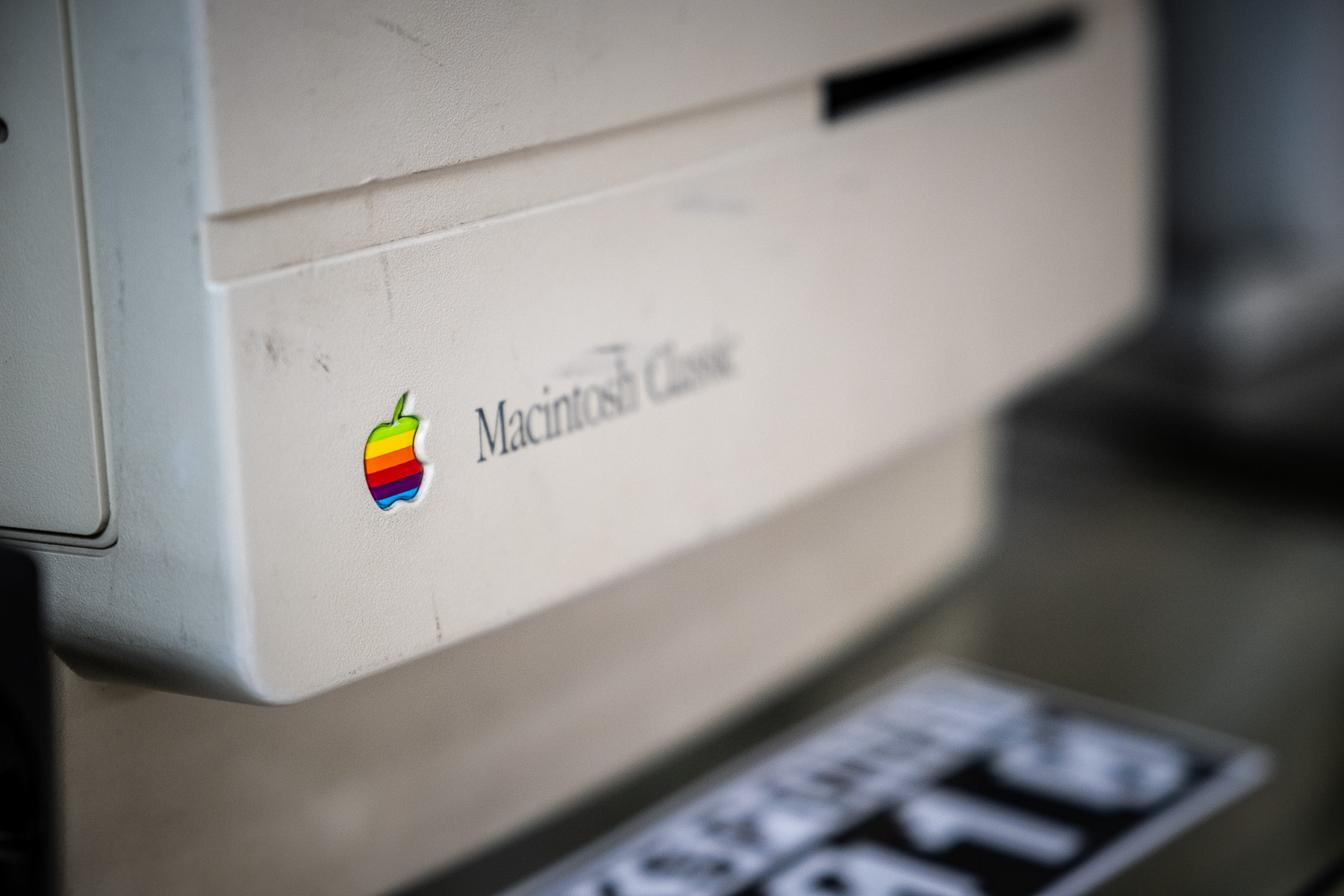 The museum showcases machinery that was once cutting edge but is now history.Kalbar/TFN

“Of course we get a lot of people looking to remind themselves of the games they used to play,” says the museum’s Rafał “Sasha” Falkwoski, “but the truth is there is no typical customer – we get all ages, and all backgrounds, and whilst our visitors are mainly Polish we also get good numbers of British and Pakistani guests.”

His point stands up to further scrutiny: at one end, a huddle of 30-somethings dressed in combats and heavy metal t-shirts discuss the finer points of Konami’s classic Contra, but scattered elsewhere are an assortment of characters that refuse to fit the stereotype: a random office worker; a gaggle of university students on their way back from lectures; and “dad and lad” teams enthusiastically engaged in classic shoot-em-up games. Peering through the floor-to-ceiling windows, a couple stare inside as if discussing whether or not to take a date with a difference. 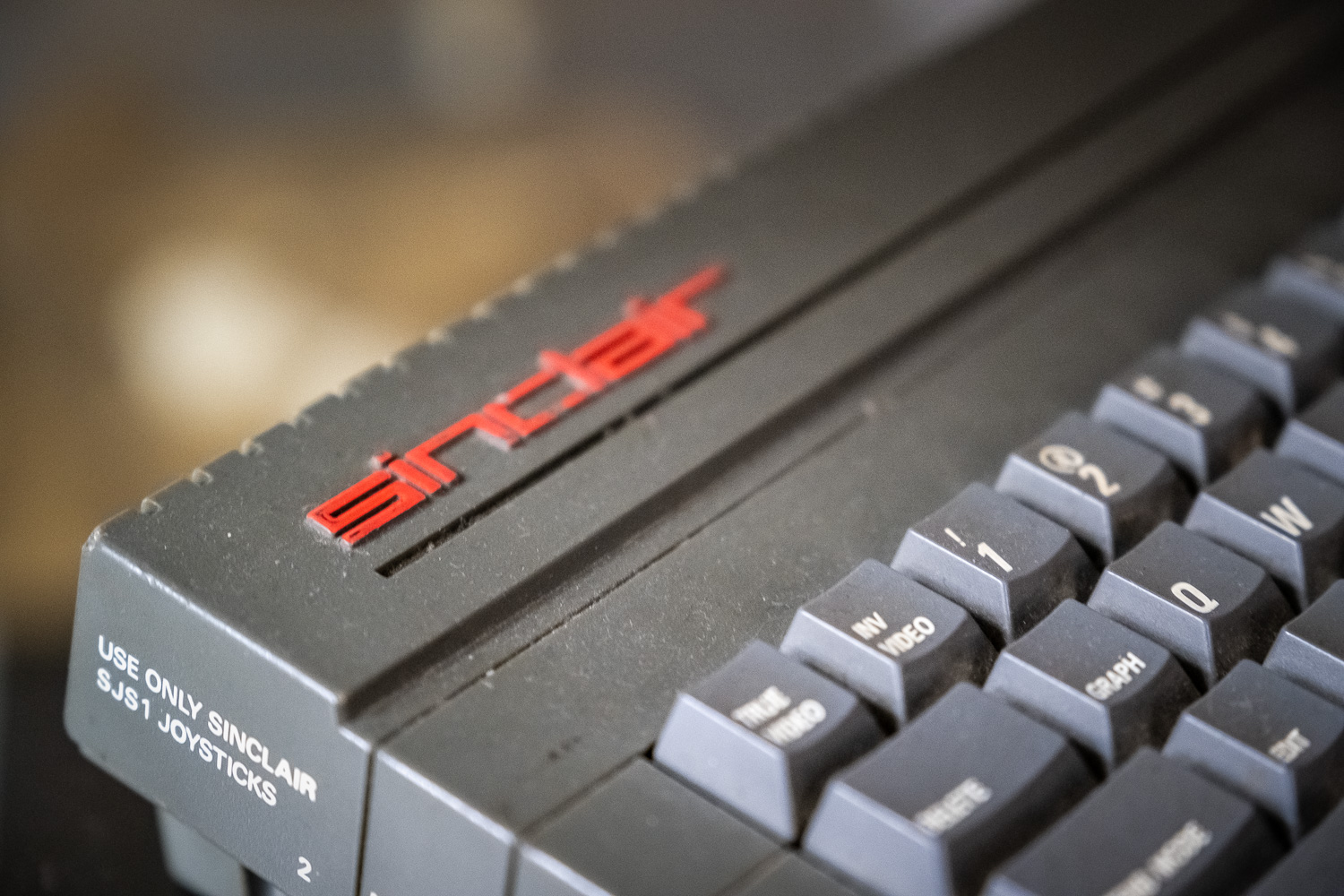 Many of the names will be familiar to those of a certain age.Kalbar/TFN

“With so many old games now available to download,” says Falkowski, “we’ve seen that across the world people have rediscovered and fallen back in love with the older games.”

Of these, the museum has approximately 200 in its collection, among them such vintage finds as Superstar Soccer, Sonic The Hedgehog, Donkey Kong and Pac-Man, as well as a rotating roster of machines that include a Commodore 64, Atari 2600, SNES and an Amiga 500. Oldest of them all is a 1978 West German PONG in perfect working order. 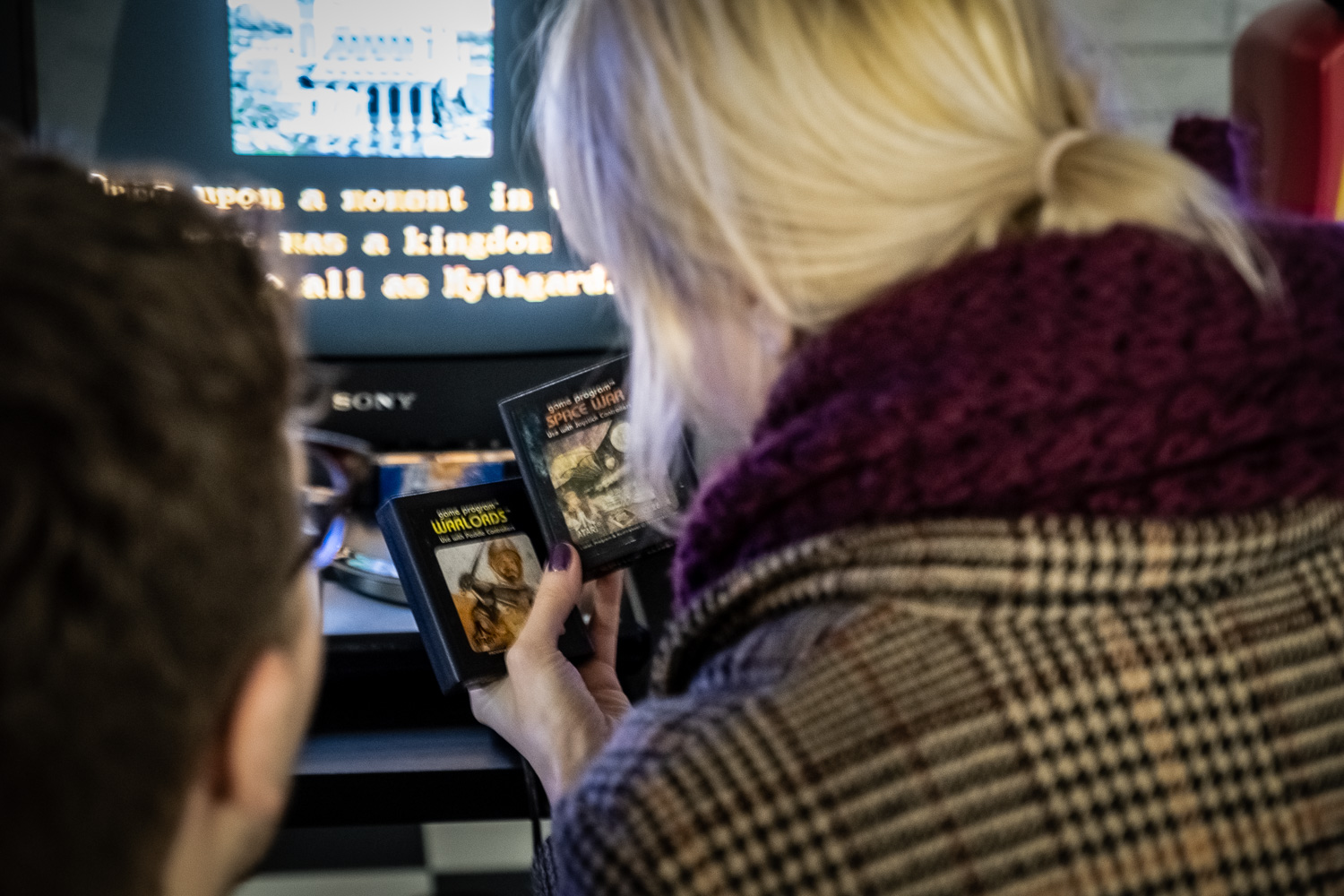 Principally covering the 80s and 90s (though with a fleeting nod to the early 00s), the museum is nothing if not a time capsule.Kalbar/TFN

Others haven’t proved so durable, and a Hall of Shame – in actuality, a glass cabinet – is filled with machines awaiting service, their number including a ZX Spectrum with its signature squidgy rubber keyboard and corner rainbow stripe.

“On the whole though,” says Falkowski, “the devices break a lot less than you’d imagine – in fact, you often get more problems with the modern machines!” 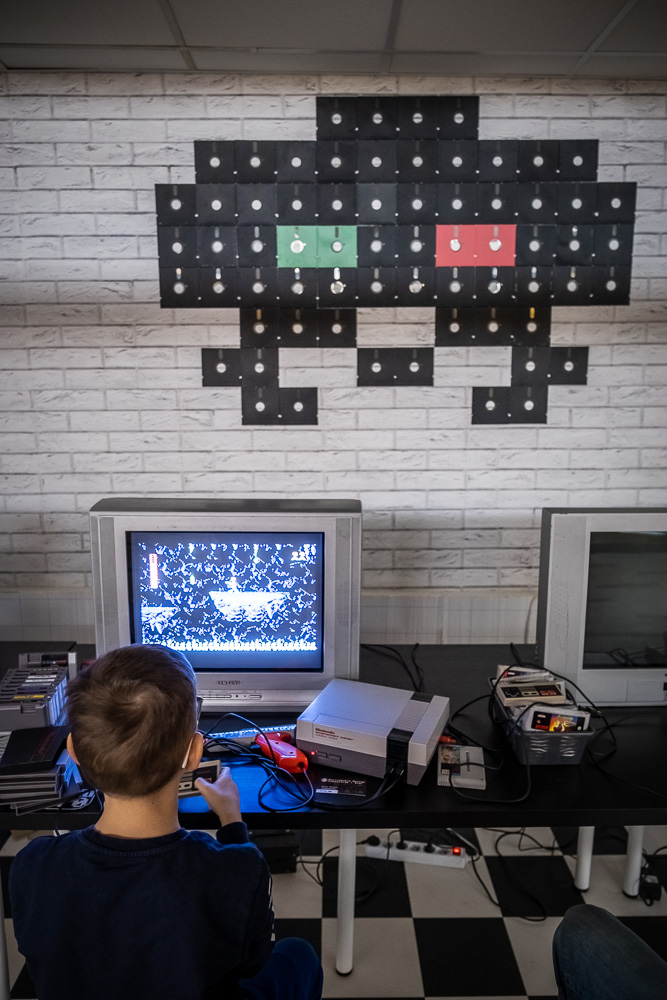 The museum has approximately 200 games in its collection.Kalbar/TFN

Principally covering the 80s and 90s (though with a fleeting nod to the early 00s), the museum is nothing if not a time capsule: pixelated Space Invader characters adorn the walls, gazing down on the whirring machines and an assortment of ephemera that includes thick piles of dog-eared computer mags from the 90s, Pac-Man badges, amusing mugs and baffling joysticks that look impossible to operate. 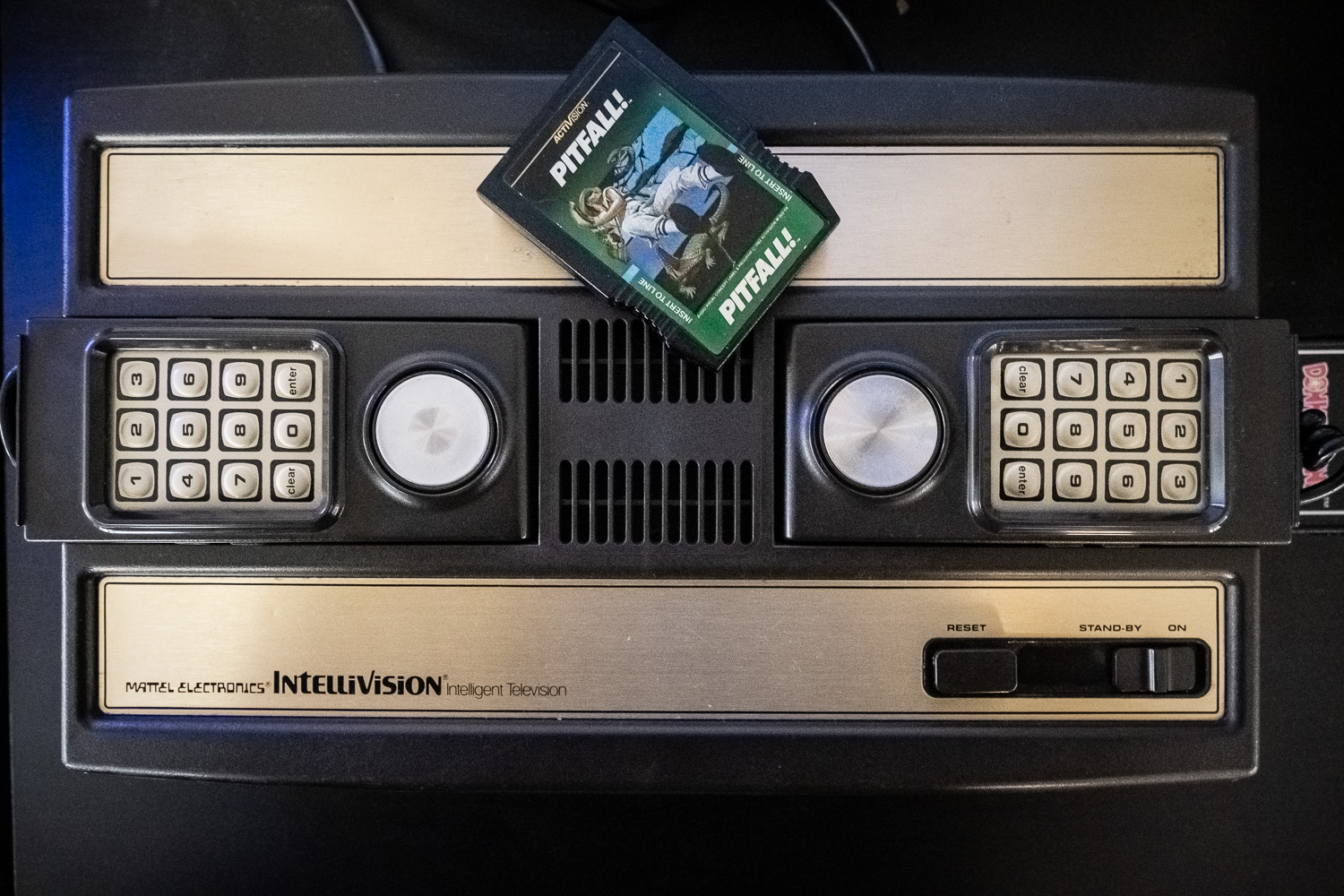 The computers that have died or need repairing enter a ‘Hall of Shame’.Kalbar/TFN

Yet despite the rudimentary style of both the museum and its exhibits, its appeal is irresistible. 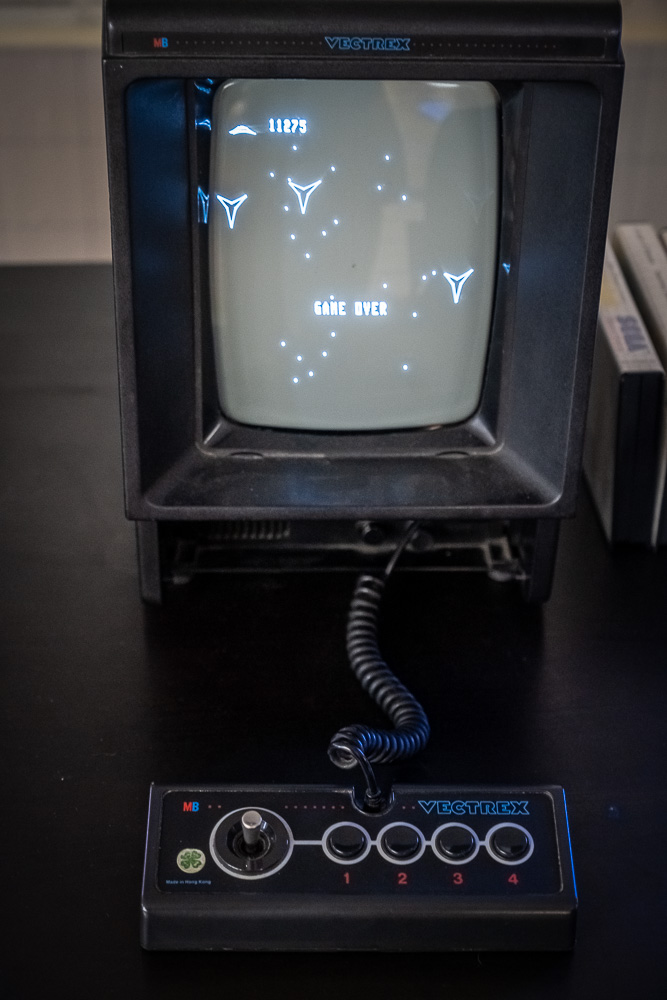 “Of course we get a lot of people looking to remind themselves of the games they used to play,” says the museum’s Rafał “Sasha” Falkwoski.Kalbar/TFN

“I love the atmosphere here, and watching how much fun people have is amazing in itself,” says Falkowski, “but it’s the games that really make it. Why do people love them? I can’t speak for others, but for me their simplicity is fantastic, and so too the creativity that was invested in these games. There’s a real charm to them, and that so much fun can be derived from them is brilliant.” 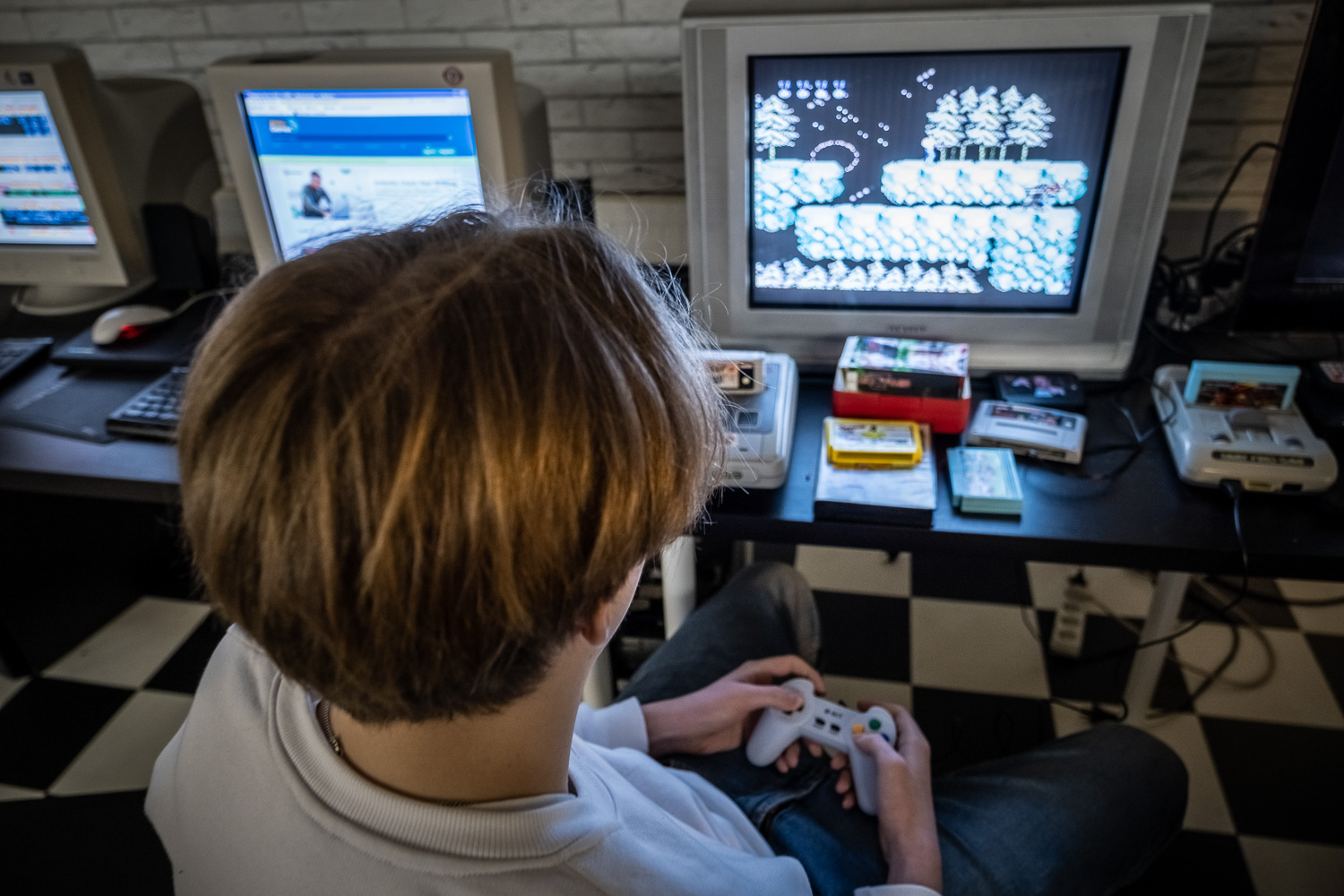 “I love the atmosphere here, and watching how much fun people have is amazing in itself,” says Falkowski.Kalbar/TFN

The Warsaw Museum of Computers & Games
Al. Niepodległości 208A, wmkig.pl