The largest mass arrest of the entire German occupation is to be commemorated in Kraków for the first time on Sunday by the newly formed KL Plaszow Museum. The organisers plan for it to become a regular annual event in the city’s calendar.

Dubbed Black Sunday, the sweep occurred on 6th August, 1944, when the Germans carried out a massive and meticulously planned roundup of civilians in the city.

In all, six thousand people, mainly men of military age, were arrested and sent to Plaszow concentration camp where they were held as hostages. 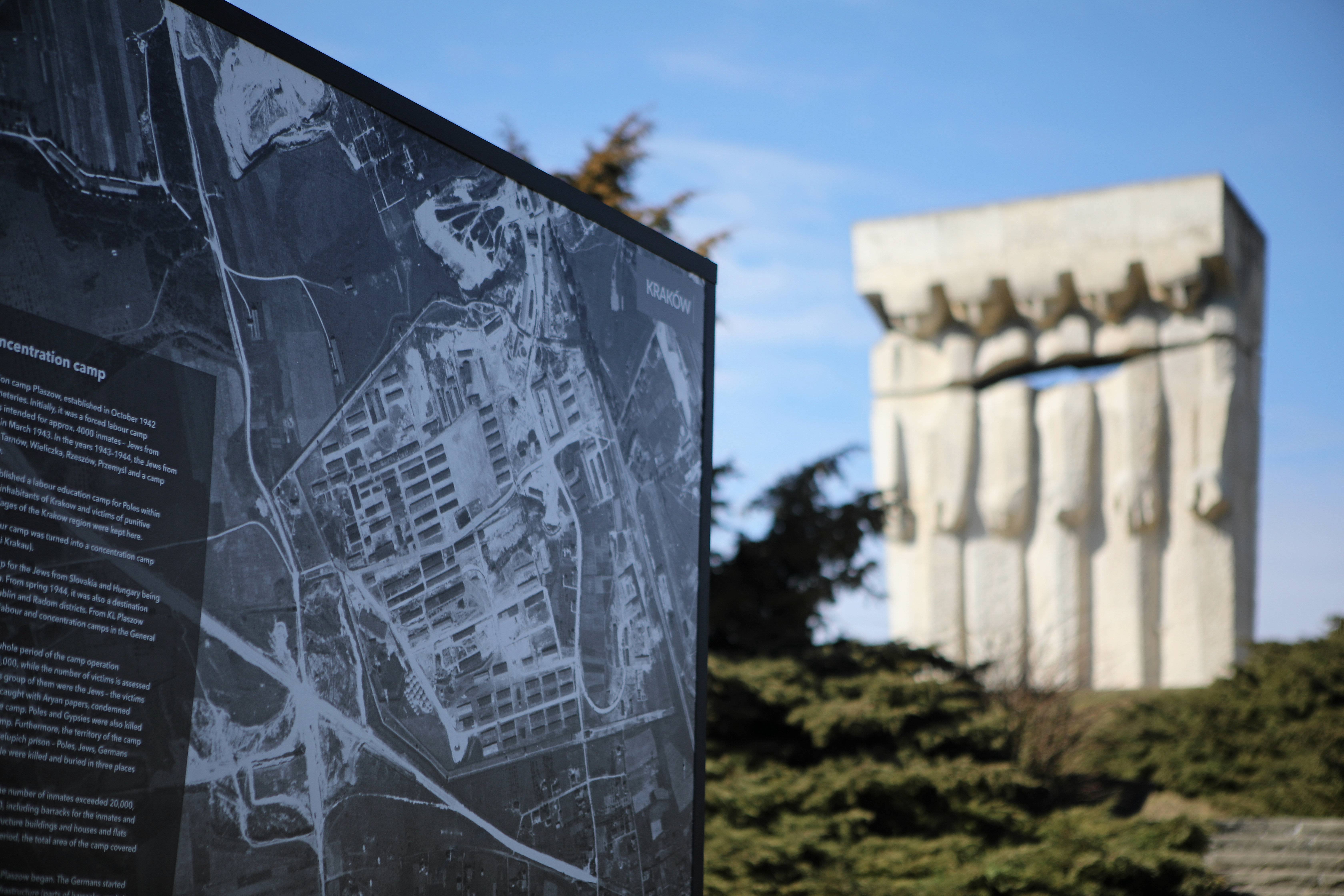 Dismantled as the war reached its bloody conclusion, the event will be held this Sunday at what remains of KL Plaszow.Stanisław Rozpędzik/PAP

The Germans feared an insurrection in the city following the outbreak of fighting in Warsaw a few days before. The prisoners were to be shot in the event of a local uprising occurring.

This dark date in the city’s history has not so far seen official commemorations, unlike so many other terrible events in Poland’s crowded remembrance diary.

Monika Bednarek from the Kraków Historical Museum, of which the KL Plaszow museum is a branch, told TFN: “There is no obvious day to commemorate the camp as it wasn’t liberated. The Germans left it before the Soviets arrived. 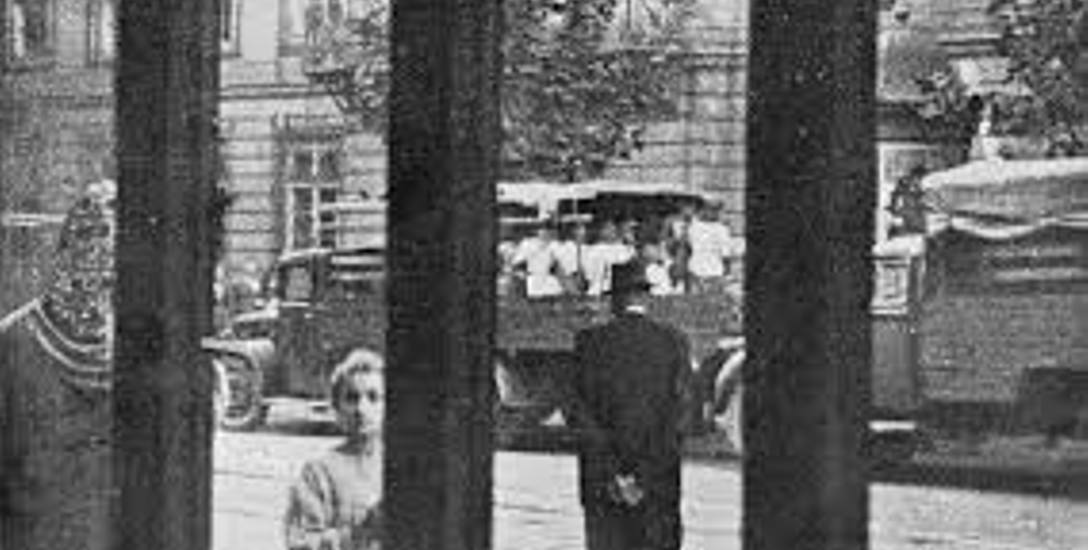 “With that in mind, we were looking for a time to commemorate the victims of the camp. The Germans closed it down in August, and at the same time, the large-scale arrests happened on August 6th, so this is a good time for this commemoration.”

The event will be held on Sunday evening in Kraków’s Podgórze district under the title Memory/Pamięć/Zachor. Zachor is a Jewish commandment to remember and is repeated in daily prayers and during Pesach.

People from Kraków are invited to meet at the Grey House, the camp’s punishment block, where they will draw at random a written testimony of a camp prisoner and read it out to those present. 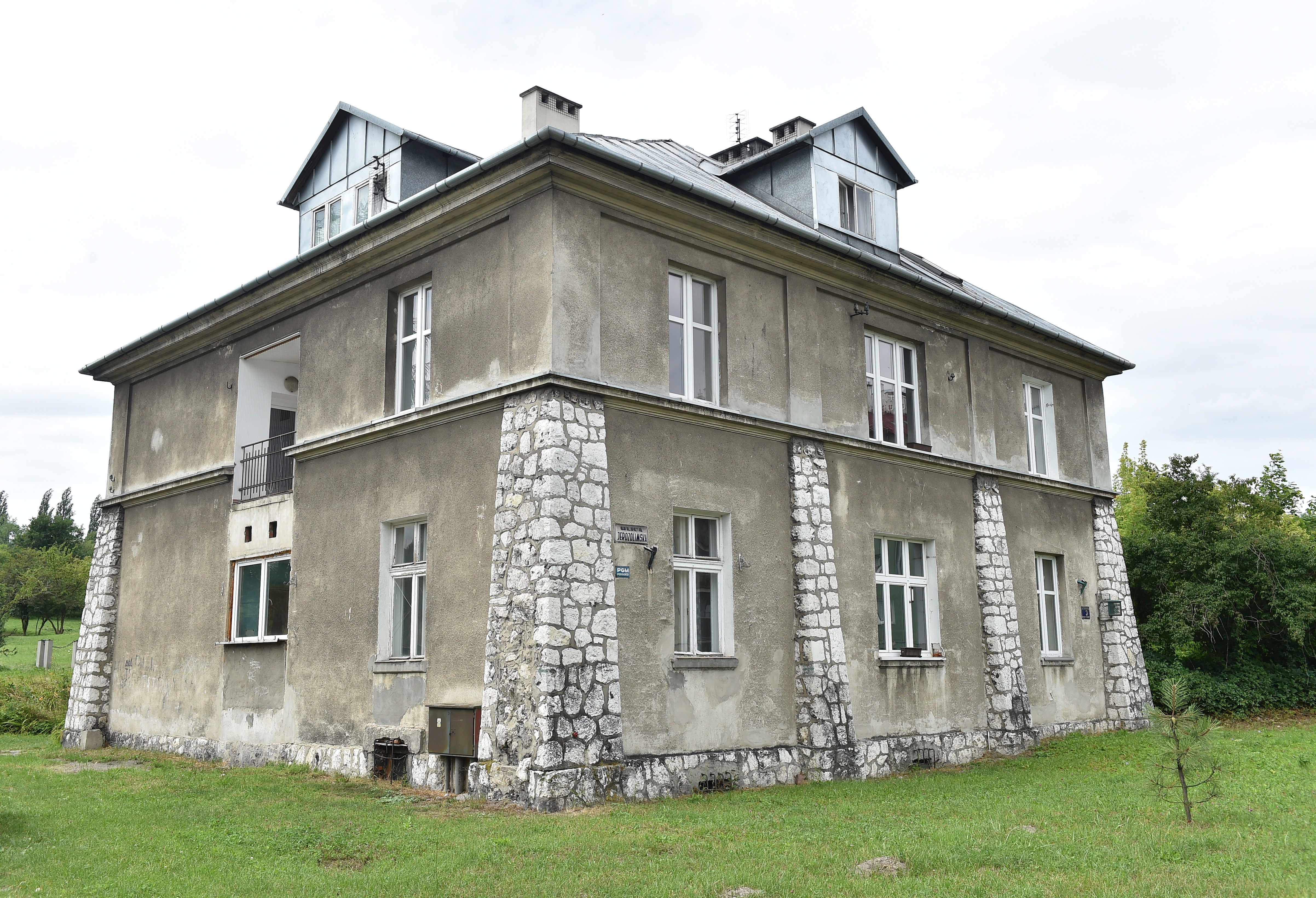 The ceremony will be held outside the so-called Grey House, the camp’s former punishment block.Jacek Bednarczyk/PAP

Jacek Stawiski from the KL Plaszow Museum told TFN: “Those prisoners who survived were able to tell their stories. And this is what we intend to do every year on the first Sunday after August 6th – read aloud the memories of the prisoners.”

Among the memoirs prepared for reading is that of Adam Kamiński: “In the afternoon, at 5.15 p.m., a police patrol pulled me out of a tram on Limanowskiego Street, while I was on my way to the Archive. My companions and I were packed into a car and taken to the camp in Płaszów, where we were registered and all our documents, valuables and money were taken away.”

Another by Marian Krawczyk reads: “On August 6, 1944, I was arrested in the manhunt conducted by the German authorities. (...) We took seats in the vehicles and were driven to Plaszow. It was already night. There we were lined up in groups and accommodated in barracks. 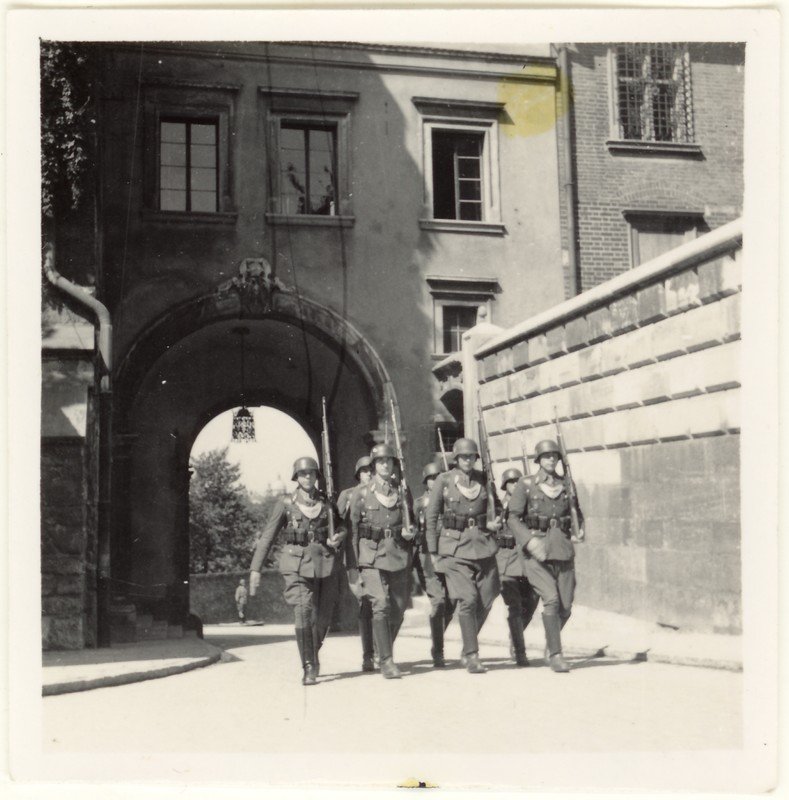 The Germans had feared that Kraków would follow Warsaw and explode in open rebellion.Museum of Kraków

“After taking our places in the barracks, none of our group - about 400 people - fell asleep; some lay on bunks, the rest watched through the windows of the barracks as the vehicles drove off throughout the night.

“(...) We calculated that 5 to 6 thousand people were brought to the camp from the city. (...) In the camp the news spread that we were being held hostage for the Warsaw Uprising (...)”.

The mass roundup was carried out simultaneously at many points in the city. Large SS and police units surrounded the main thoroughfares. People were dragged off the streets and out of parks, restaurants, trams and railway carriages. 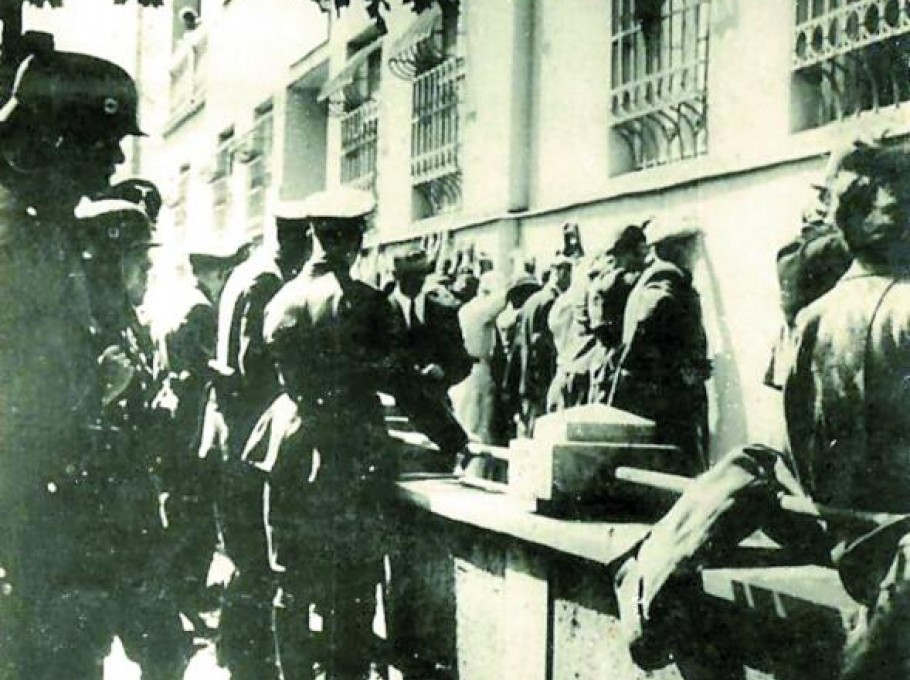 Taken in Myślenica, the image shows a typical round-up during the occupation. Independence Museum

As this was taking place, the Germans were obliterating all traces of their crimes at the Plaszów camp. Transports of prisoners were sent deep into the Reich and the camp infrastructure was dismantled.

Those captured in the roundup were separated from the other prisoners and placed in the remaining barracks.

They were not entered into the camp registers and were not forced to do any work. However, everyone was inspected and their documents checked. Those who were suspected of having connections to the underground were handed over to the Gestapo. 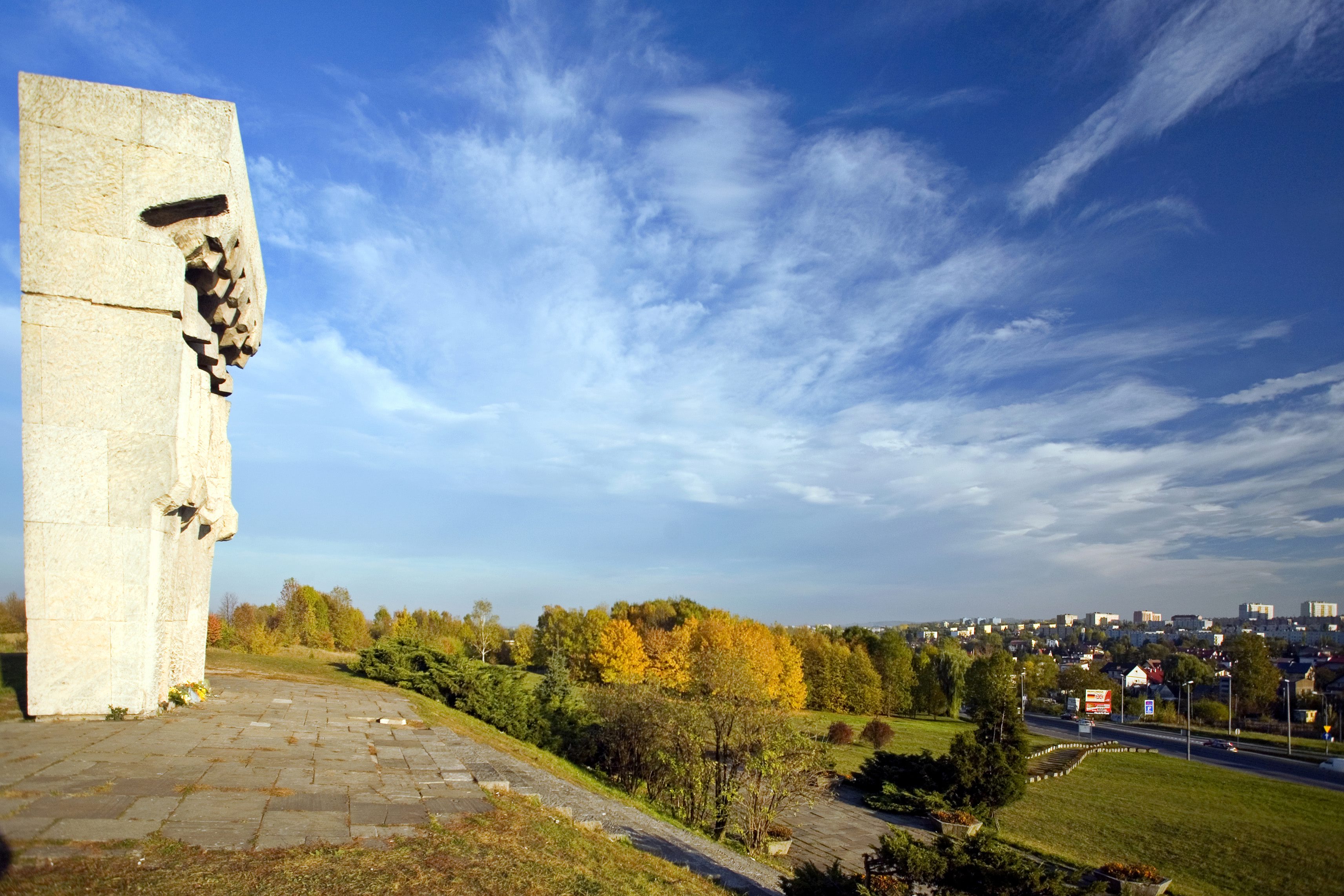 KL Plaszow was established in October 1942 in Kraków initially as a labour camp for Jews from the Krakow ghetto, which was liquidated in March 1943.Jerzy Ochoński/PAP

The conditions in the hot August sun were tortuous. Insects were everywhere and the prisoners received no food for the first three days. Jewish prisoners gave what food they could spare: a little soup, a crust of bread. Some people broke down mentally and attempted suicide.

After a few days, some of the prisoners were released because many businesses in the city could not function without their employees. At the beginning, those released mainly numbered Ukrainians and Volksdeutsch. The rest left the camp successively as a result of requests from employers.

KL Plaszow was established in October 1942 in Kraków initially as a labour camp for Jews from the Krakow ghetto, which was liquidated in March 1943. In July 1943 the Germans also established a labour camp there for Poles. 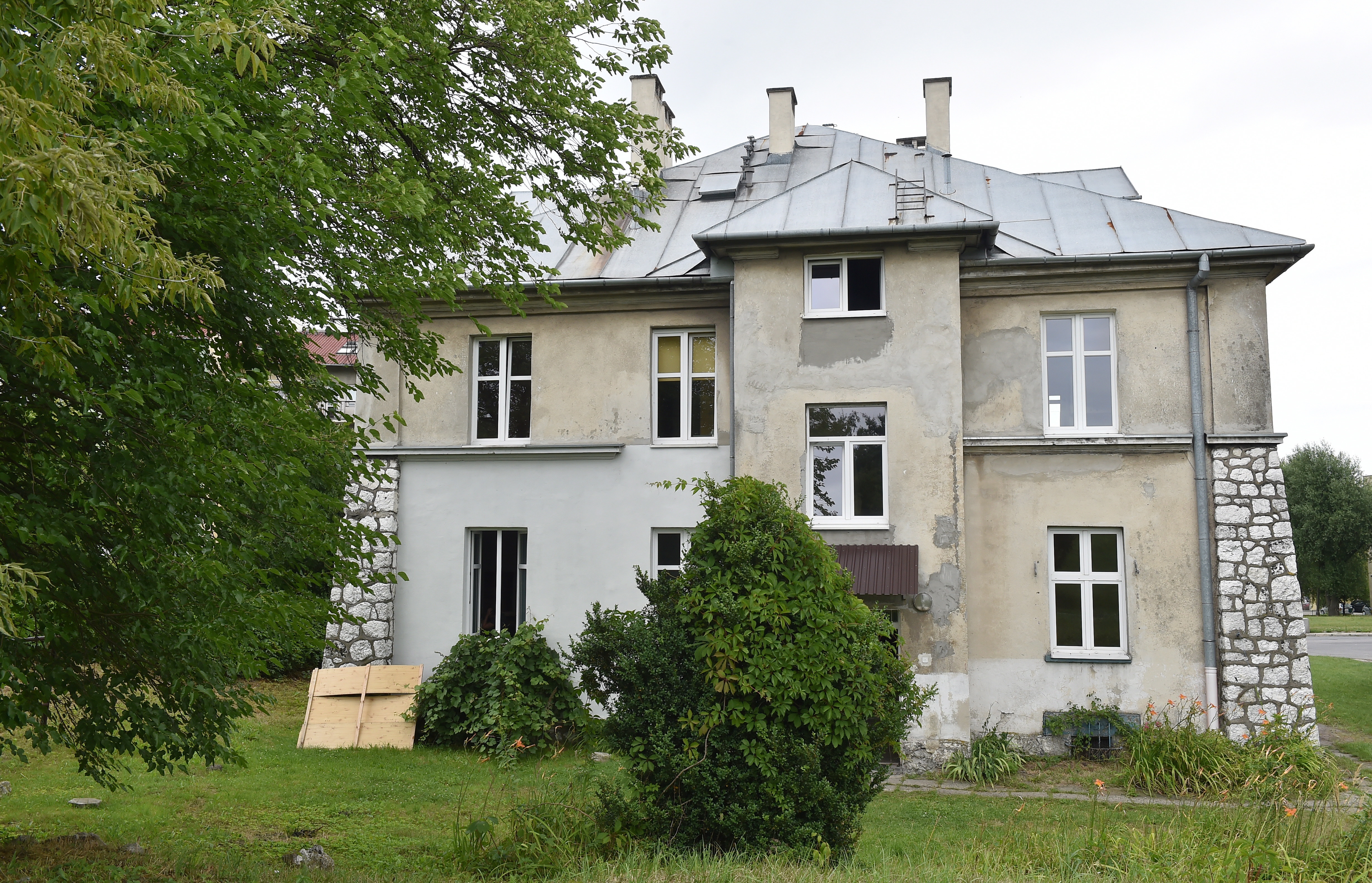 When the museum opens, it will include the former camp area, as well as two exhibition buildings one of which will be the Grey House (pictured).Jacek Bednarczyk/PAP

In January 1944 it was transformed into a concentration camp, which also functioned as a transit camp for Hungarian Jews on their way to Auschwitz.

It is estimated that over 35,000 people passed through the camp. Its gradual liquidation started in August 1944, and the last group of prisoners left the camp on January 14th, 1945.

The KL Plaszow Museum was set up at the beginning of this year. When it opens to the public, it will include the former camp area, as well as two exhibition buildings: the Grey House and the newly constructed Memorial and Education Centre. 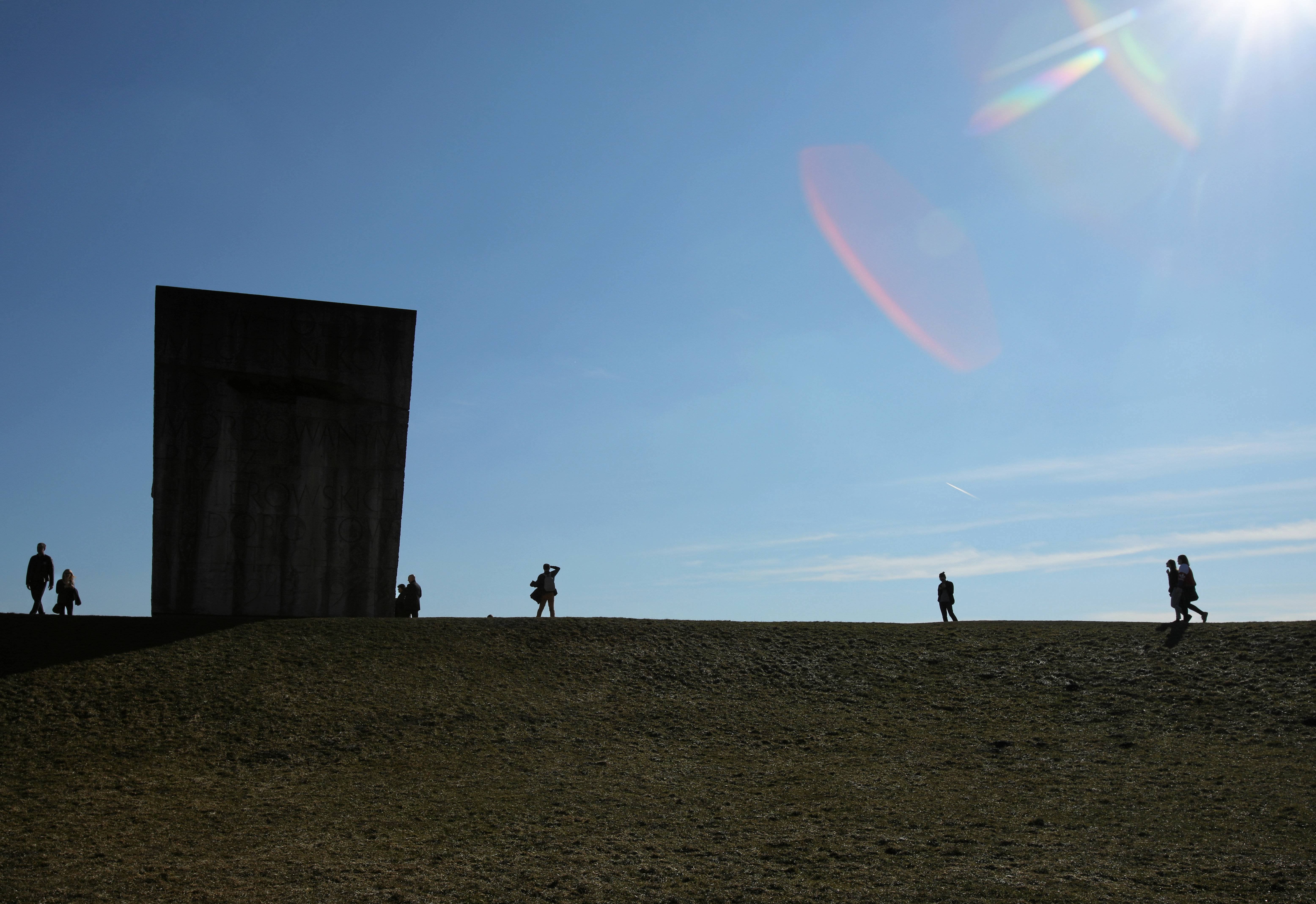 The site occupies around 40 hectares. It contains relics of two pre-war Jewish cemeteries, the camp buildings and three execution sites and mass graves.

It is also home to the remains of approximately 6,000 victims, mainly Jews from the Kraków Ghetto and the ghettos in Bochnia, Tarnów, Wieliczka, Rzeszów, Przemyśl, the camp in Szebnie as well as Jews from Slovakia and Hungary.