Poland has many magical places worth visiting, but according to Twitter, some are more enticing than others.

A castle set deep in a waterfall rock face, water cascading down its turrets and medieval viaducts, seems to have attracted the attention of potential visitors to Poland.

‘This looks like something out of a fairy tale,’ they say.

The problem is, it’s not real. For some reason, somebody created a fake image of a waterfall castle and is shopping it around as a bonafide postcard from Poland.

And despite what could be considered a poor gesture towards Adobe Photoshop, the ‘waterfall castle’, as Twitter users like to refer to it, keeps appearing over and over again. 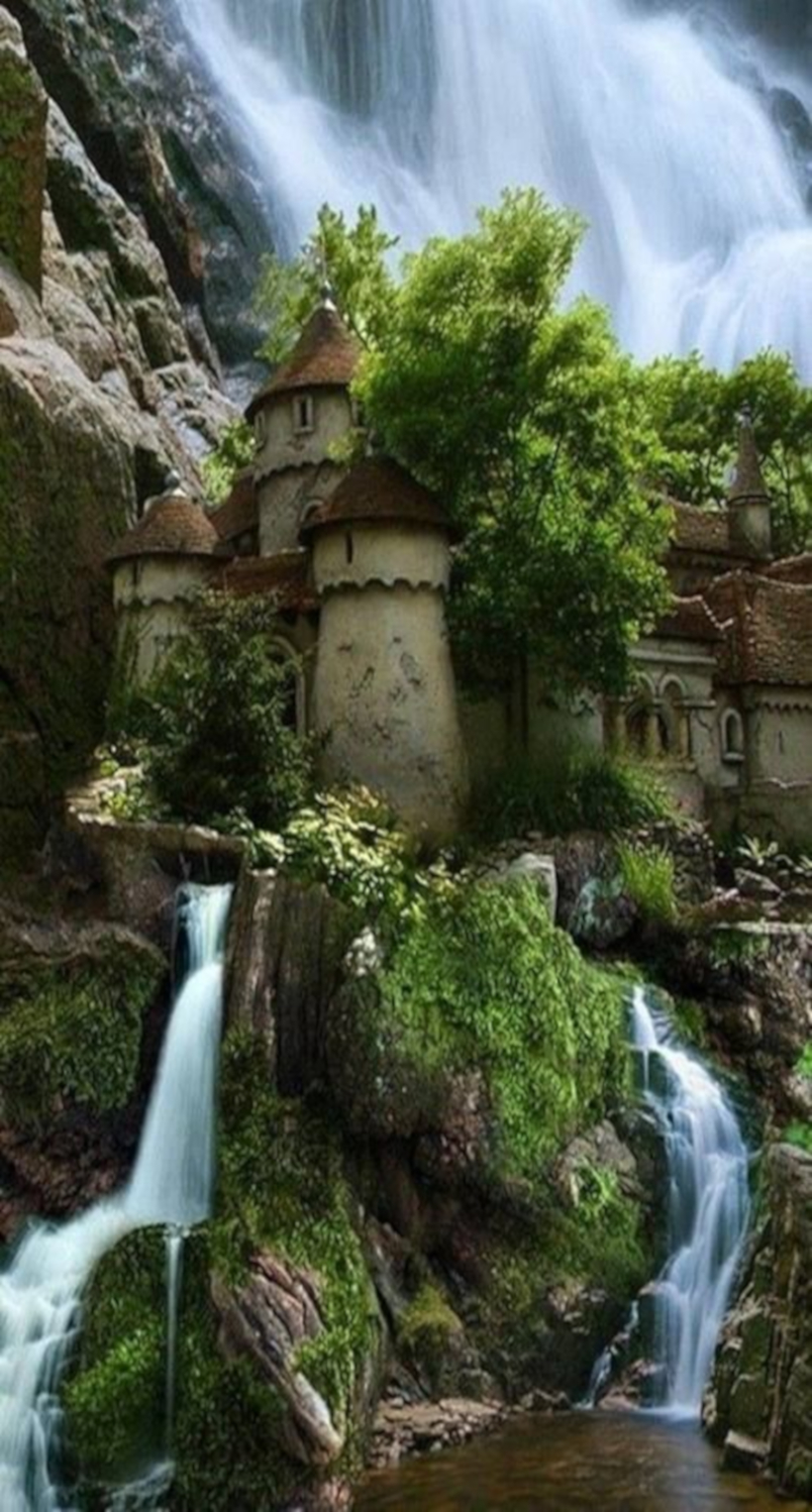 More Polish waterfall castles have started to emerge, each more ostentatiously unreal than the previous. Twitter

Of course, not all internet users are so easy to dupe and many have been quick to correct the castle ‘fake news’.

As one wit noted: “Better title would be, "Waterfall Castle in Noland".

But now, despite the internet taking the misinformation in its stride, more Polish waterfall castles have started to emerge, each more ostentatiously unreal than the previous.

One perches uneasily in the middle of a body of water, and on closer inspection looks like a Notre Dame cut-and-paste job. 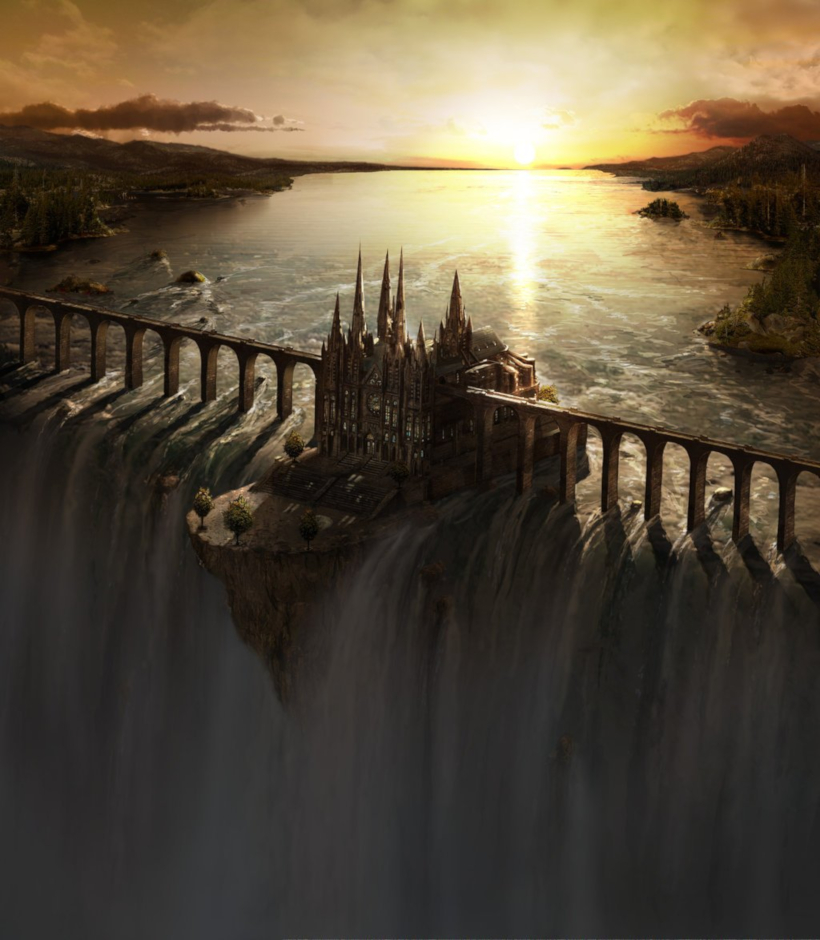 One perches uneasily in the middle of a body of water, and on closer inspection looks like a Notre Dame cut-and-paste job.Twitter

Another appears to be more from the future than the past, though it is indeed, mercifully, set inside a waterfall.

However, nobody has ever been photographed in front of the Waterfall Castles in Poland, no one offers trips and no one has claimed to see them.

Instead, they seem to be lonely projections of some unfulfilled fantasy: do we all secretly want a Polish waterfall castle to exist?

Food champ does it again! Damian Wawrzyniak named one of world’s most influential chefs SECOND time in a row