Binning the bag: government plans to broaden plastic-bag charge in bid to clean up country

With Europe cracking down on plastic pollution, Poland plans to extend its charge on plastic bags, with the Minister of the Environment hoping that they will soon “be confined to history”.

Plastic bags generate high levels of littering, which can end up in rivers and seas, threatening aquatic ecosystems. Amid these concerns, the EU urged member states in 2015 to promote the use of fewer plastic bags, potentially through “the use of economic instruments such as pricing, taxes and levies”.

EU officials focused their attention on lightweight plastic bags, with a wall thickness of less than 50 microns, noting that these are less likely to be reused than thicker bags and can more easily cause littering.

Since these steps in 2015, 72 percent of Europeans say they have reduced their use of plastic bags, according to Eurobarometer.

Now the Ministry of Finance in Warsaw wants to tighten Poland’s rules on plastic bags. As it stands, bags with a wall thickness of from 15 to 50 microns are subject to a “recycling charge” of 20 groszy net. 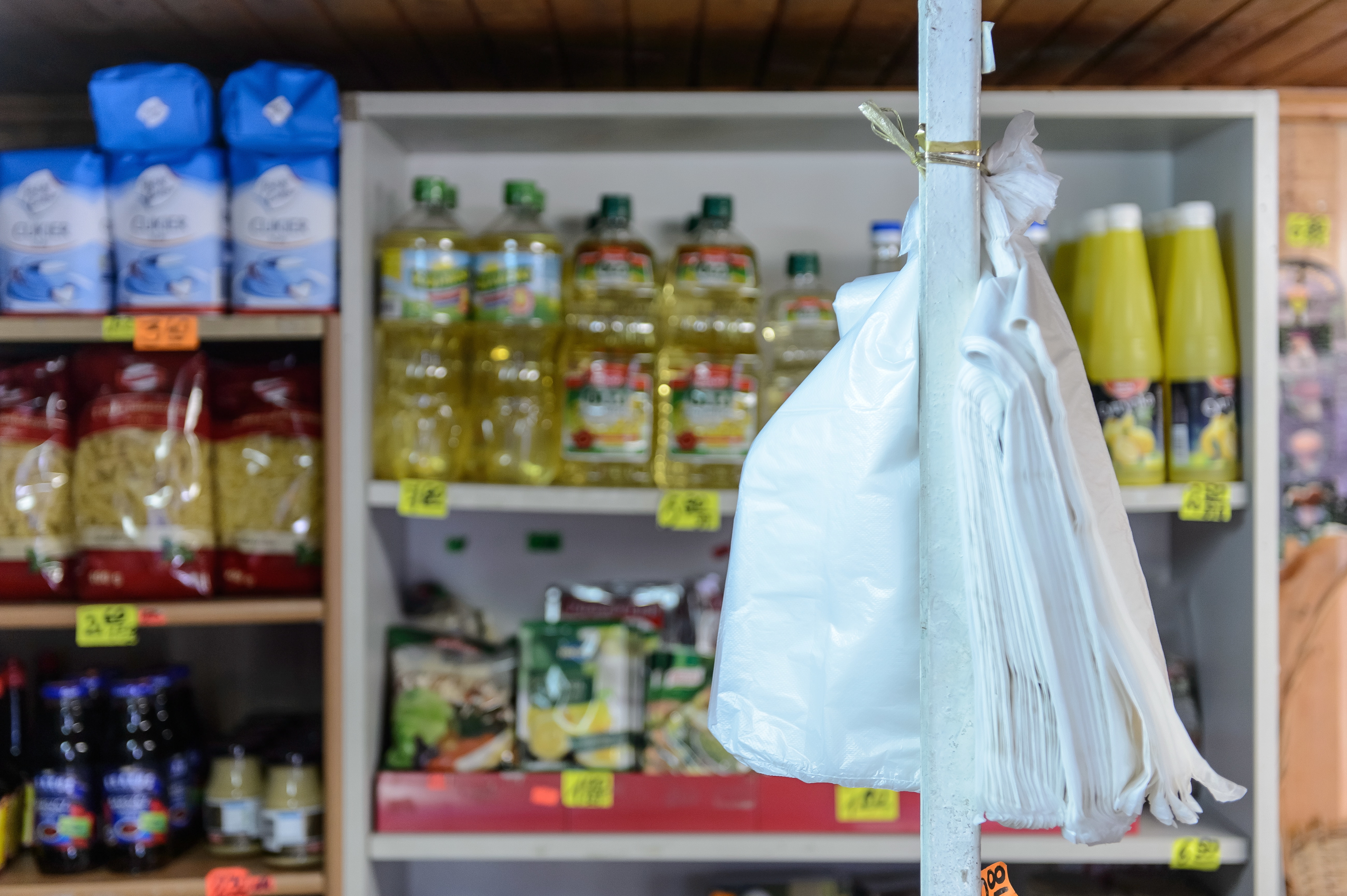 Some shops have found a way round this by simply giving customers slightly thicker plastic bags for free.

“After analysing the first year of the recycling charge, a worrying trend can be seen,” the Ministry notes in its Updated Convergence Programme published this week.

“This is not beneficial from the perspective of waste prevention, because, despite the slight reduction in lightweight plastic bags, it has caused an increase in the number of thicker bags on the market,” it adds.

In response, Polish officials want to extend the charge to all plastic bags thicker than 15 microns. Only the thinnest bags, the type used for packaging groceries or bread at supermarkets, would still be available for free (the EU notes that they can be necessary for hygiene reasons or reducing food waste). 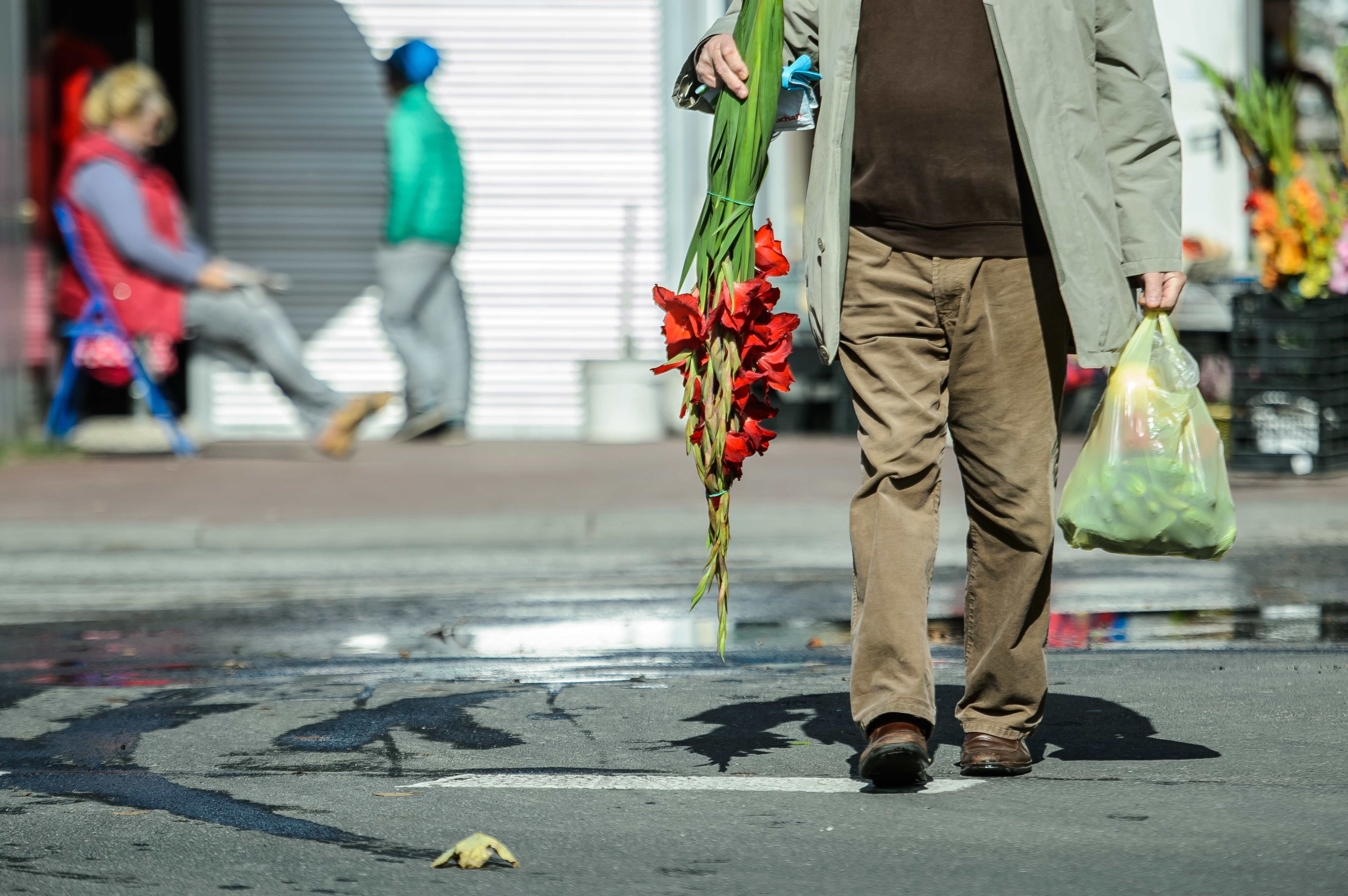 Under the new system nearly all bags will come with a charge.Wojciech Pacewicz/PAP

“I hope that after this action and after sealing the system, these bags will be confined to history,” said Minister of the Environment Henryk Kowalczyk in Otwock, a town just outside Warsaw, last weekend, where he handed out reusable cloth bags.

The average Pole uses about 300 plastic bags per year, according to the minister, down from 500 a decade ago.