A Polish billionaire is to build the country’s first nuclear reactor to generate clean energy.

Michał Sołowow, owner of chemical company Synthos SA, is planning to build a 300 MW small modular reactor in Poland in the next decade in cooperation with GE Hitachi Nuclear Energy (GEH).

Signing a letter of intent for the BWRX-300 small modular reactor GEH said in a press statement: "Synthos is interested in obtaining affordable, on-demand, carbon-free electricity from a dependable, dedicated source. 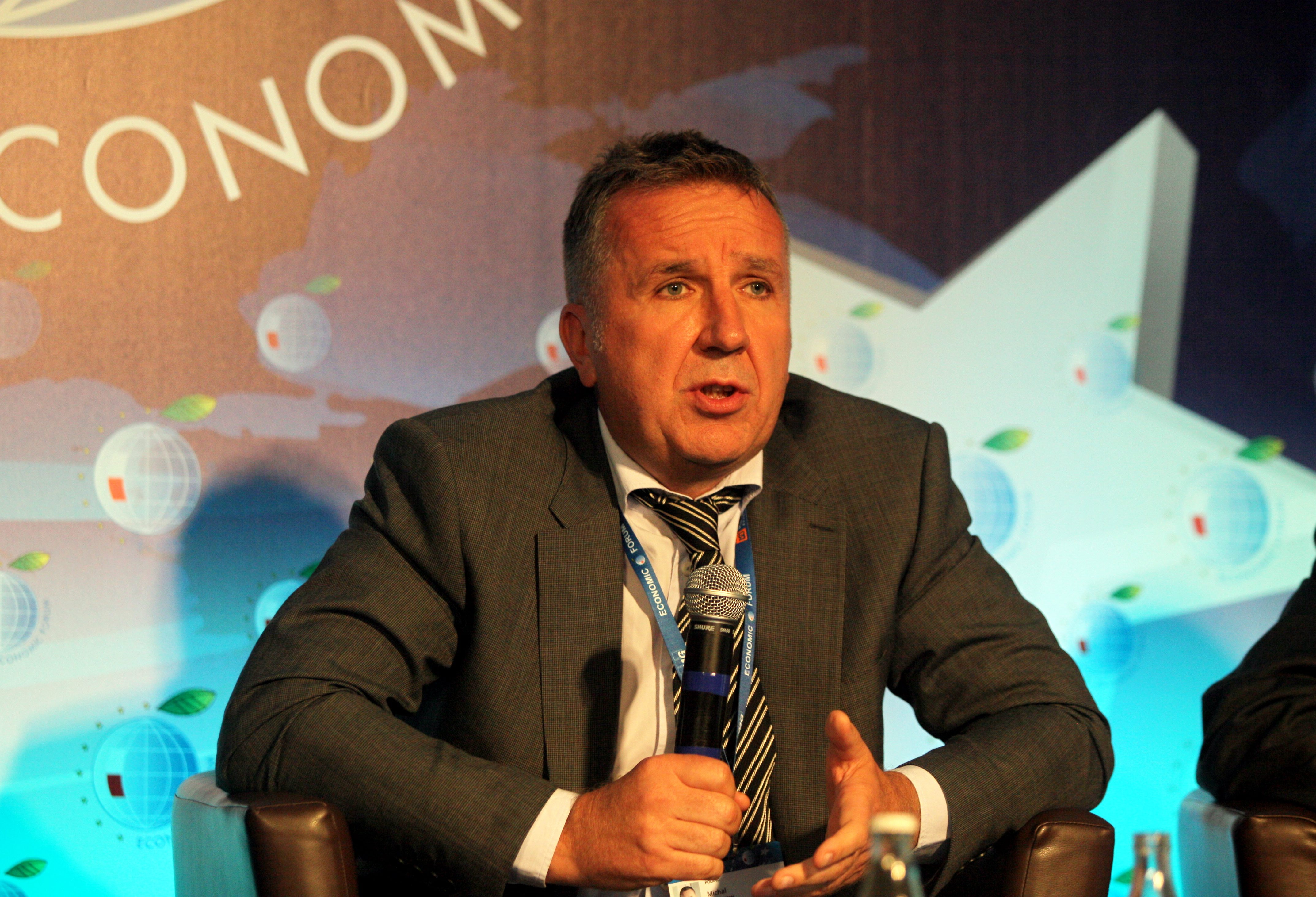 “In a Memorandum of Understanding signed by GEH and Synthos, the companies have agreed to investigate the potential to construct GEH's BWRX-300 small modular reactor in Poland.

"The BWRX-300 is a breakthrough innovation for the industry where cost has become a significant barrier," said Jon Ball, Executive Vice President of Nuclear Plant Projects for GEH.

"Through our design-to-cost approach, we are designing the BWRX-300 to be cost competitive with gas, renewables and other forms of power generation. We applaud Synthos for its interest in small modular reactor technology and advocacy of clean-energy options for Poland," he was quoted as saying in a GEH press release.

"Small modular reactors can play a significant role in addressing Poland's energy challenges, the modernization of the nation's energy sector and in achieving necessary and responsible deep decarbonisation," Michal Solowow was quoted as saying in the press release. 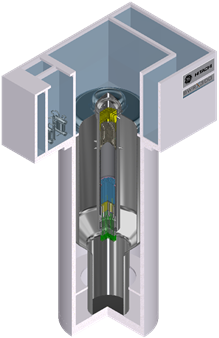 The BWRX-300 reactor is the latest project launched by GEH, a joint venture of the US GE and Japanese Hitachi.nuclear.gepower.com

"Utilizing small modular reactors to generate clean energy will improve our chances to move away from coal and have a positive impact on our industry and nation," Solovov added.

Synthos is a manufacturer of synthetic rubber and one of the biggest producers of chemical raw materials in Poland.

The BWRX-300 is the latest project launched by GEH, a joint venture of the US GE and Japanese Hitachi.

GEH said: "It represents the simplest, yet most innovative BWR design since GE began commercializing nuclear reactors in 1955. 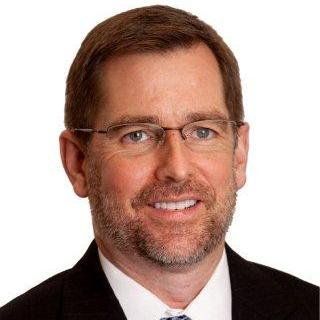 Jon Ball, Executive Vice President of Nuclear Plant Projects for GEH, said: “The BWRX-300 is a breakthrough innovation for the industry where cost has become a significant barrier.”Jon Ball/Twitter

“Through dramatic design simplification, GEH projects the BWRX-300 will require up to 60 percent less capital cost per MW when compared to other water-cooled SMR designs or existing large nuclear reactor designs.

“GEH believes that the BWRX-300 can become cost-competitive with power generation from combined cycle gas plants and renewable energy platforms.”

Based in Wilmington, N.C., GE Hitachi Nuclear Energy (GEH) is a world-leading provider of advanced reactors and nuclear services.

Poland's Orlen to pinpoint locations for small reactors this year