Bike sales and manufacturing soar thanks to COVID-19 lockdown

The sale and manufacturing of bicycles have reached a four year high in Poland.

While many sectors of the economy have suffered due to COVID related restrictions, new data from the Central Statistics Office show that in Poland bike manufacturing grew by 33.4 percent year on year in May while car manufacturing fell by a record 91.9 percent, creating the largest discrepancy between the two on record. 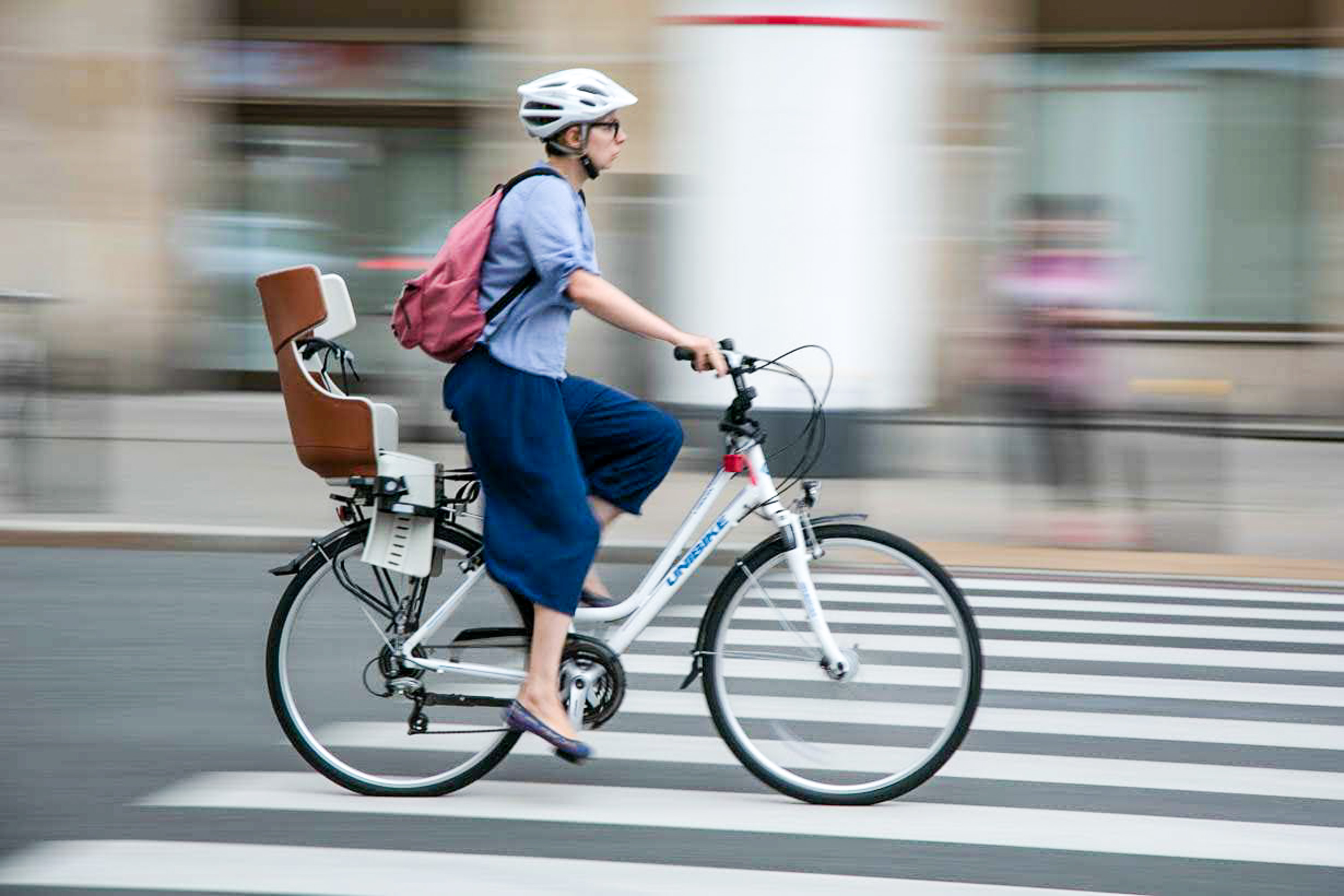 The most popular bikes sold were city bikes.Kalbar/TFN

Bicycle production in April was down but grew by 171.3 percent month on month to May when 119,000 units were manufactured.

Mateusz Pytko, Director of the Polish Bicycle Association, described the increase as ‘record-breaking’. He said: “The bicycle industry is dependent on deliveries from Asia and at the very beginning of the year, before any restrictions were introduced in Poland, we felt problems because supply chains were broken.

“From late February, components were unavailable, small producers in Europe could not meet the demand for parts. Then the stores were closed and many of those that could work had zero sales. In March and April, sales declined year-on-year by 60 percent. At the end of April, the movement revived and May was record-breaking and sales increase.” 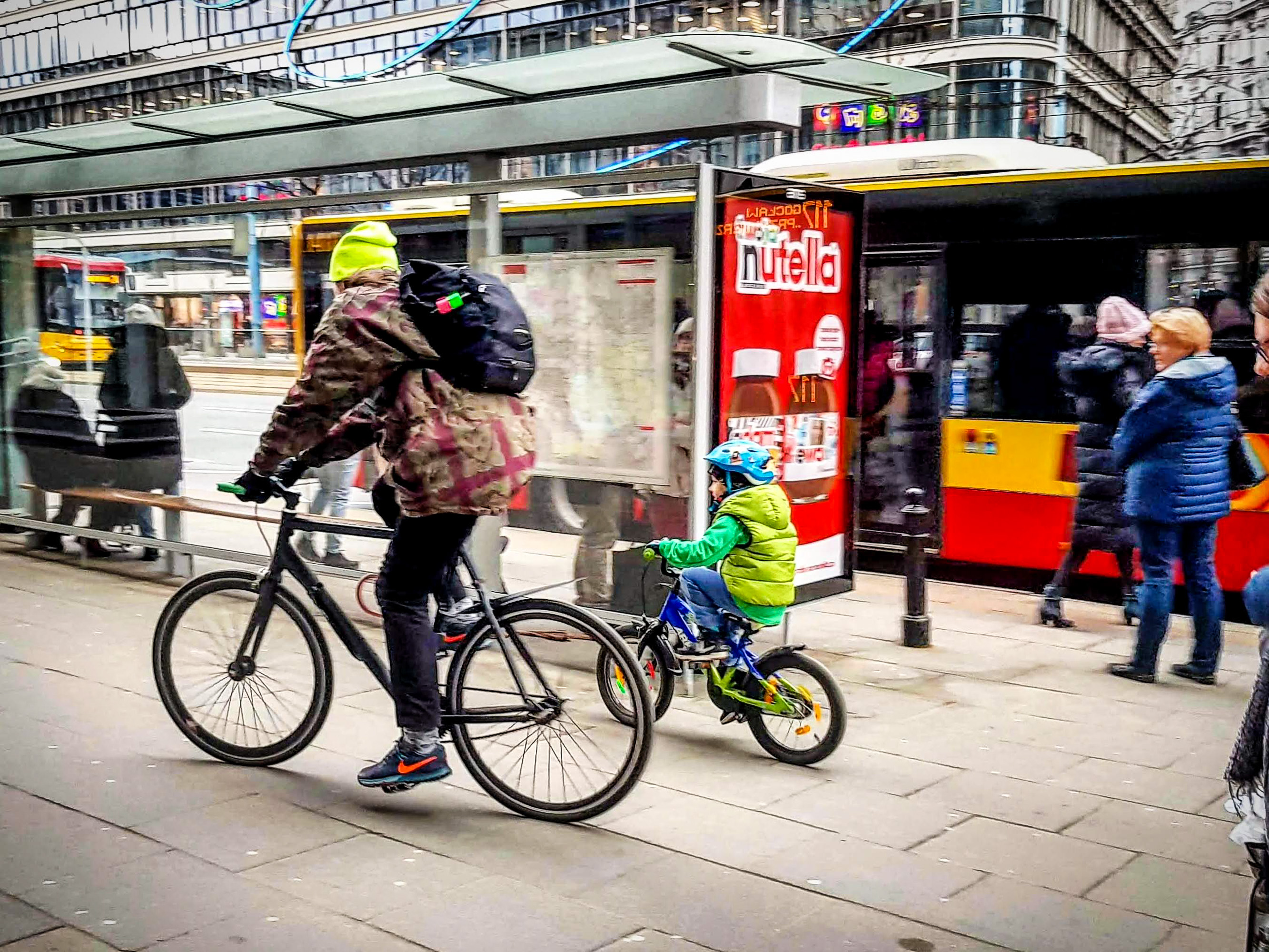 The second most popular sales were for children’s bike with mountain bikes in third position.Kalbar/TFN

Polish online retailer Allegro saw a dramatic rise in sales compared to this time last year. Between 1st March  and 16th June 16 in 2019, around 84,000 bicycles were sold on the platform, during the same period this year that figure has jumped to 124,000.

The most popular bikes sold in this period were city bikes, followed by children’s bike with mountain bikes in third position.

Other online bike retailers Dadelo.pl and CentrumRowerowe.pl, both owned by Oponeo.pl, also saw increases in online sales this year while the shared city bikes, which users rent for short periods has seen a decline, that has been attributed to fears over spreading Coronavirus. 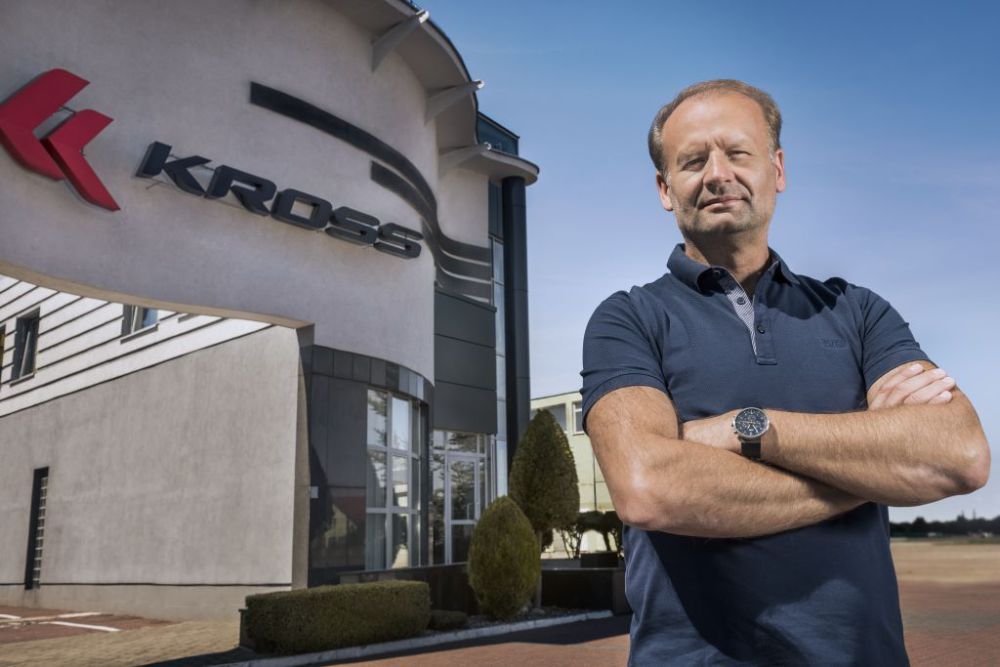 A major factor that has driven sales is that while Poland was locked down it was possible to go out on bicycles and many parents were looking for ways to entertain their children and get them out in the nice weather.

Gym users who were unable to get their regular exercise fix also turned to cycling as a way to keep in shape. Even those who continued to work during the crisis but didn’t want to risk possible infection on public transport took up cycling to work driving the increase in sales. 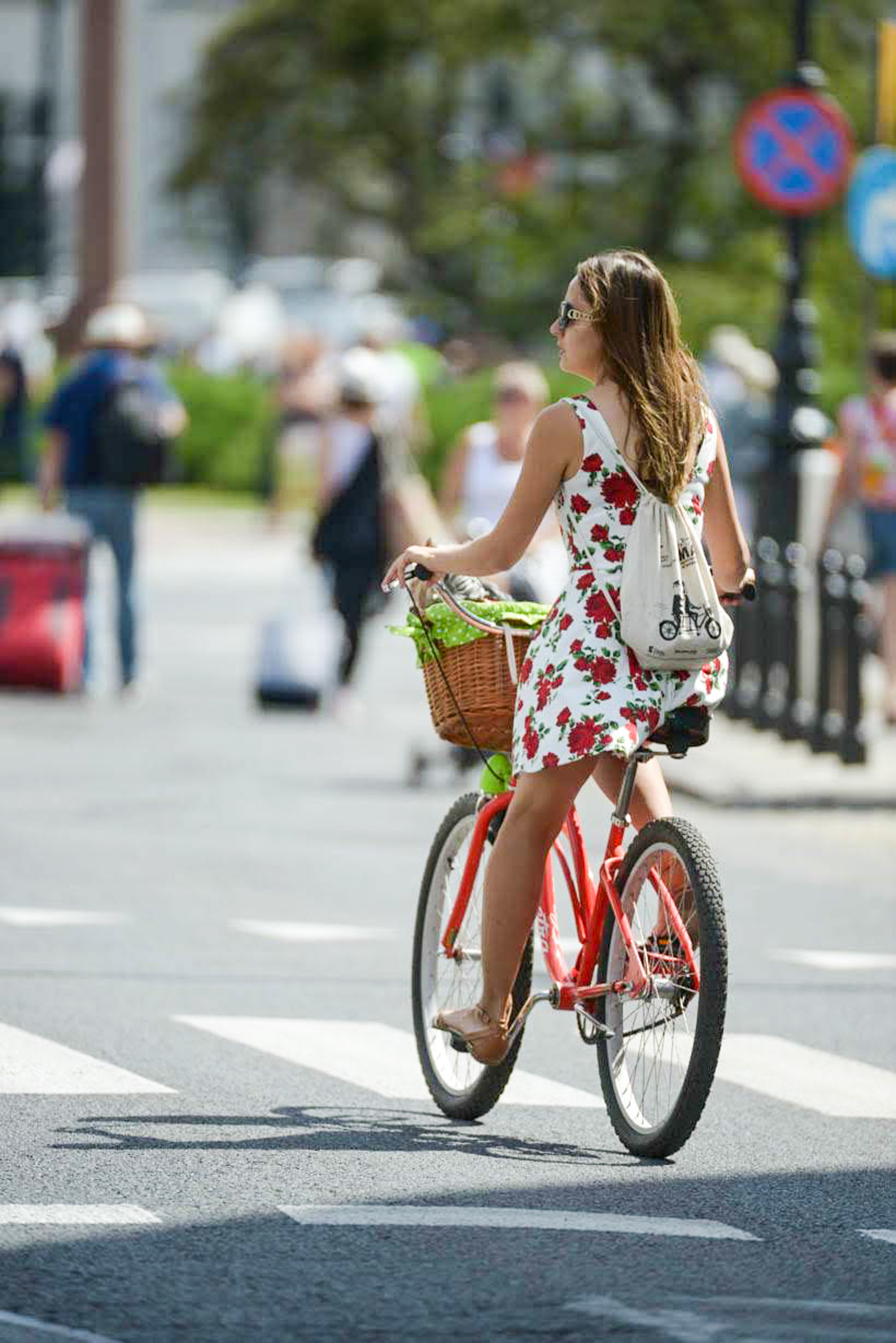 Bicycle production in April was down but grew by 171.3 percent month on month to May when 119,000 units were manufactured.Kalbar/TFN

Zbigniew Sosnowski, Founder and President of Kross, said: "Employees of companies that join the programme will be able to choose from a wide variety of bikes. They can be both electric bikes as well as traditional, modern and light urban or trekking bikes.

“We are implementing this program as a response to a very high interest in bicycles this season."

It isn’t just Poles who are buying Polish manufactured bicycles though.

Tomasz Przygucki, President of TrybEco, said his company was now working on cooperation in Germany, the Netherlands, Slovakia as well as Ireland and Switzerland, through new franchise stores” to meet foreign demand.Tomasz Przygucki/Facebook

Internationally-renowned brands such as Kross, TrybEco, Karbon, Zumbi and Arkus who were selling in many European countries before the crisis and have seen sales via the internet expand their operations further.

Tomasz Przygucki, President of TrybEco, said: “The countries of Western Europe are a natural direction of our expansion due to high ecological awareness and social activity.

“We are currently working on cooperation in Germany, the Netherlands, Slovakia as well as Ireland and Switzerland, through new franchise stores . The brand plans to expand further to other foreign markets such as Italy or France.”

The Republic of Dreams