Lech Majewski’s films have little to do with commercial cinema. They are artistic, poetic – even metaphysical. Yet, somehow, the Polish film director has a knack for convincing the biggest film stars in the world to take part in his extraordinary projects.

The director, who turns 65 years today, was born in Katowice, south of Poland, on August 30th, 1953. He began his artistic education at the Academy of Fine Arts in Warsaw, studying there at the Faculty of Graphic Arts.

Later, in 1973, at the age of 20, he moved to the Polish “capital of cinema”, the central Polish city of Łódź. There he studied at the Directing Department of the famous National Film School based in the city.

His first full-length feature film, called “Rycerz” (English: The Knight), a fantasy story taking place in a fictitious medieval European country, premiered in 1980 and attracted interest in both England and the United States.

For this reason, Majewski was invited to Cambridge. After Martial Law was imposed in Poland, on December 13th, 1981, he decided to stay on in Great Britain. And it was there on the River Thames that Majewski staged his version of Homer’s immortal Odyssey. Soon, the Polish director made contact with the American film producer, Michael Hausman, a man, who later made his name producing films like Milos Forman’s “Amadeus” or Sydney Pollack’s “The Firm”. 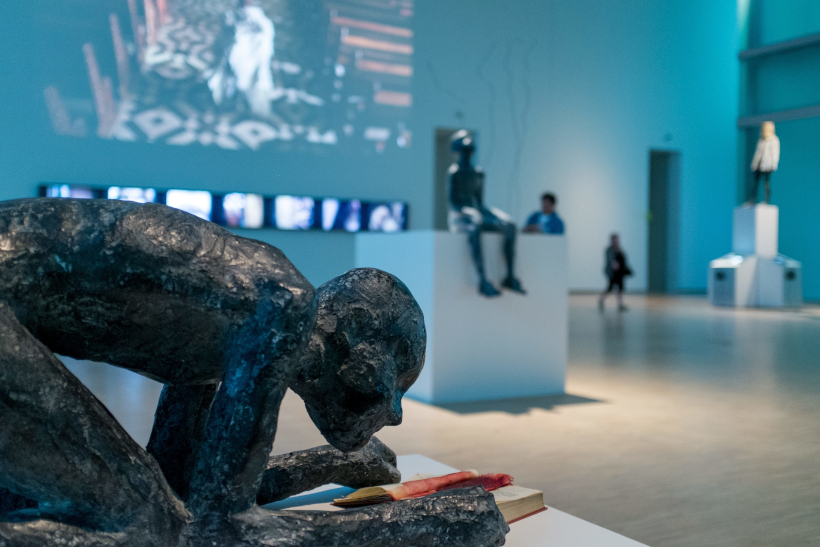 Video arts and sculptures by Lech Majewski, shown on his exhibition at the Silesian Museum. Katowice, September 22nd, 2015.Andrzej Grygiel/PAP

Thanks to Hausman, Majewski made his American film debut, directing and co-writing in 1986 a film titled “Flight of the Spruce Goose”.

In the very same year Majewski went to Rio de Janeiro, to work on a film about the Great Train Robber Ronnie Biggs’ escape to South America.

Majewski co-wrote the script with Ronnie Biggs himself who was, at that time, one of the world's most wanted men. The film, baptised “Prisoner of Rio”, was finally released in 1988.

In 1990, Lech Majewski moved to Hollywood. And it was in the Californian desert that he directed his next film, “The Gospel According to Harry”, in which Viggo Mortensen starred, among others.

Meanwhile, in the first half of the 90s, Majewski directed several important theatre and opera stages. In 1993, in The Grand Theater in Łódź, Poland, he made an opera, composed by the most famous living Polish composer, Krzysztof Penderecki, based on Alfred Jarry’s “Ubu King”. 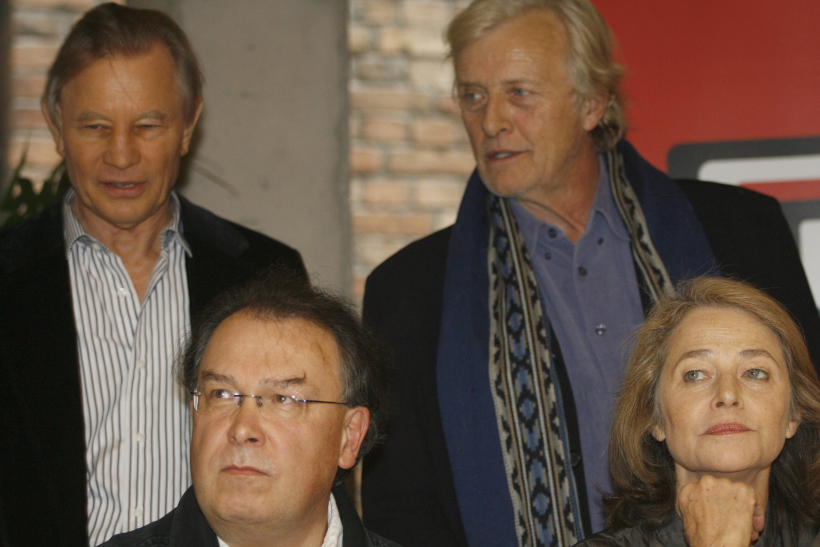 And in 1995, in the Grossen Haus Theater in a German city of Heilbronn, Majewski staged an avant-garde theatrical piece, called “The Black Rider”. The text of these “musical fables” was created by theatre director Robert Wilson, musician Tom Waits, and writer William S. Burroughs. The music to this piece was also, obviously, written by Tom Waits.

In 1999, Majewski directed another biopic film, in Poland, called “Wojaczek”, which tells the story of the tragic life of the extremely important Polish poet, Rafał Wojaczek.

And in 2004, he created maybe his most intimate movie, “The Garden of Earthly Delights”, about a British art scholar, Claudine, dying from cancer and her newly-met lover, Chris, a nautical engineer.

“The Mill and the Cross”, another film by Majewski, was based on the book written by Michael Francis Gibson, an American art historian and a writer. The film was inspired by Pieter Bruegel the Elder's 1564 painting “The Procession to Calvary”.

For the film, Majewski cast the giants of world cinema acting, such as Charlotte Rampling, Michael York and Rutger Hauer, who played the role of Pieter Bruegel the Elder.

Majewski’s newest film, called “Valley of the Gods”, is to be released this year. Once again, some of the biggest names in cinema history are set to appear in it: John Malkovich (“Dangerous Liaisons”, “Empire of the Sun”, “Being John Malkovich”), Josh Hartnett (“The Black Dahlia”), Bérénice Marlohe (“Skyfall”, “Twin Peaks”) or Keir Dullea (“2001: A Space Odyssey”). 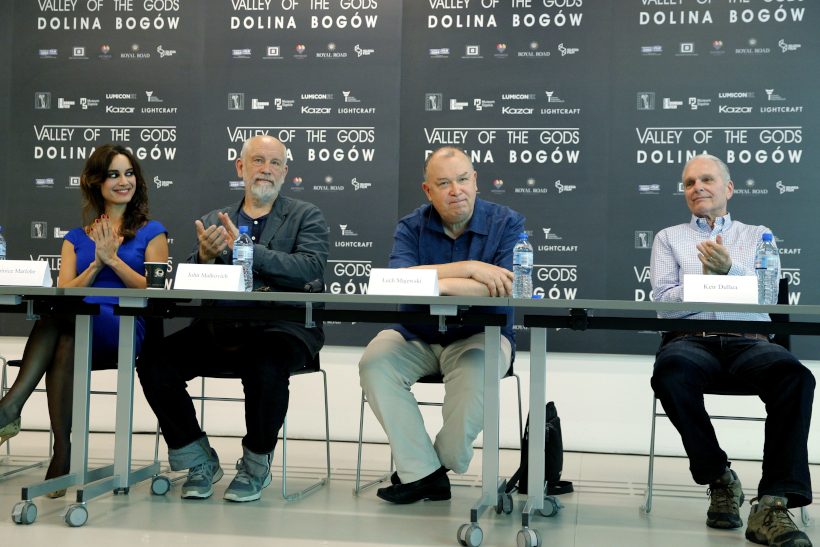 And there are many indications that it may be the most important film in Majewski's career.

“In some sense it’s a contemporary version of Citizen Kane” – said the director in one of the interviews.