In Warsaw, big-hearted Straż Miejska guards demonstrated that it’s not just homeless people and pets that they are capable of aiding, but bees as well. 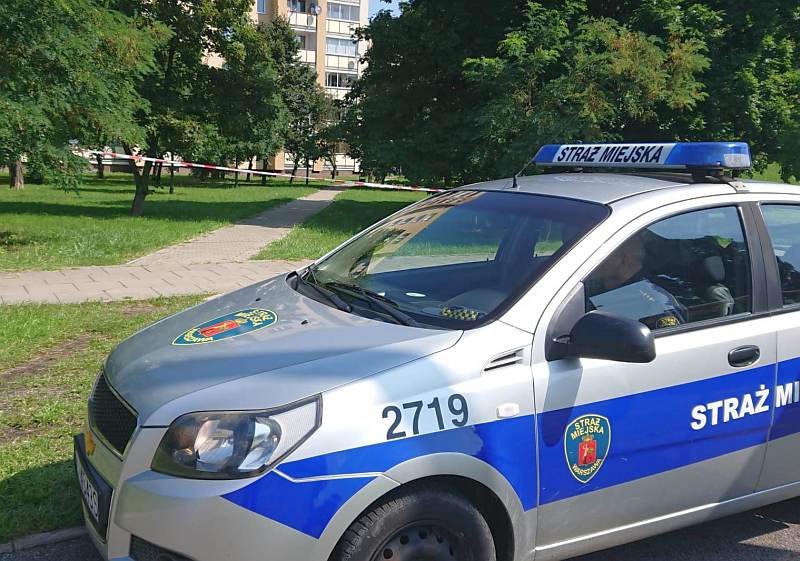 Sealing off the street and diverting pedestrian traffic, guards then called a local beekeeper.strazmiejska.waw.pl

Having been alerted at 10.45 a.m. by a concerned citizen, guards from the 7th department arrived to Ostrabramska street in the city’s Praga district to find several bees buzzing with intent in close proximity to a cycle path. 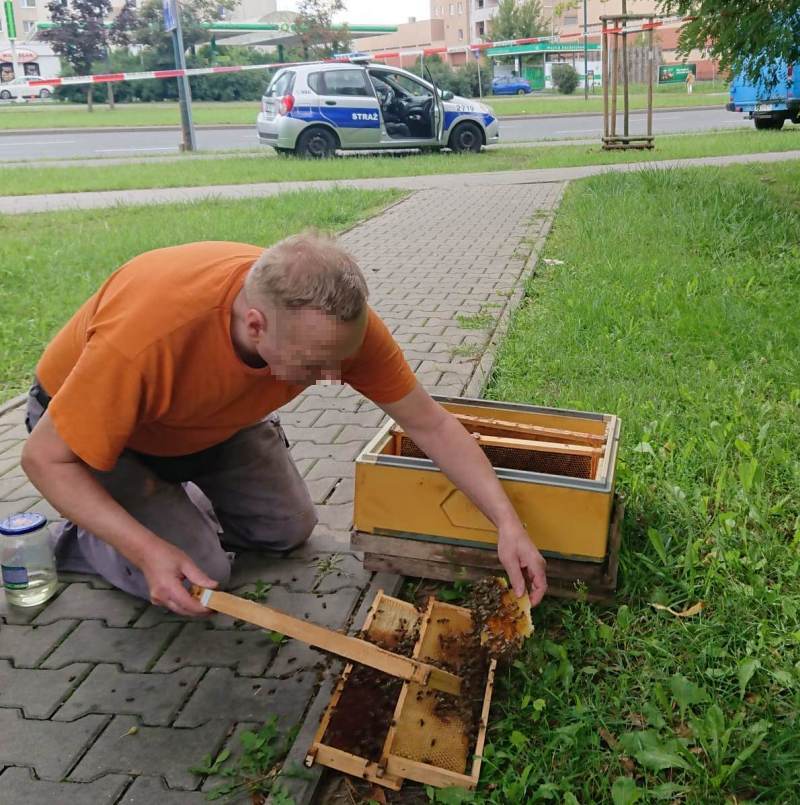 The apiarist skillfully lured the bees into specialized containers before transporting them to a new home.strazmiejska.waw.pl

Aware of the potential risk they could pose to the public, the guards immediately cordoned the area off as they sought to solve the unexpected emergency.

A statement released by Warsaw’s Straż Miejska website said: “bees protecting their queen can be very dangerous. The site was carefully secured with warning tape and pedestrian traffic was diverted onto a sidewalk running alongside a nearby building.” 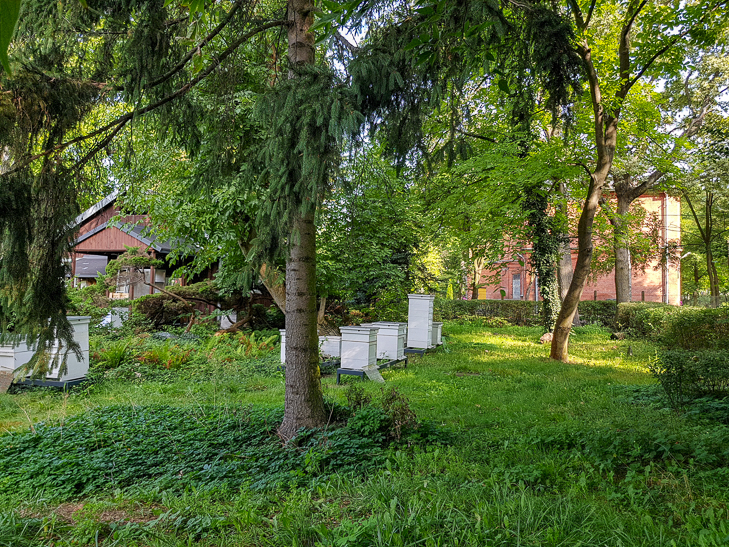 Once seen as a pest, the vital role that bees play in the ecosystem has been increasingly recognized in the capital.Kalbar/TFN

Next, a local beekeeper was notified and immediately responded to the appeal for help. Bringing his own equipment, the apiarist was able to lure the beers into specially adapted containers.

By 12.30 p.m., say the Straż Miejska, the intervention was completed and pedestrian traffic restored. The bees, meanwhile, were rehoused in a new apiary away from the public. 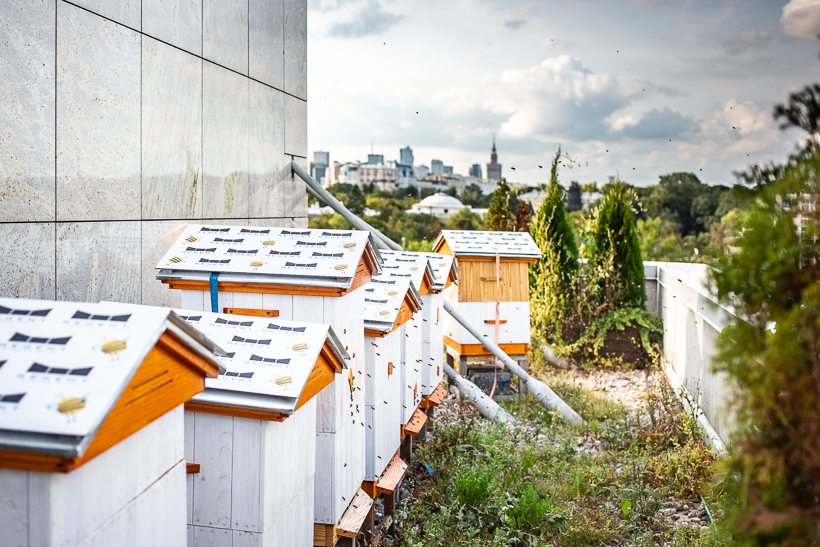 Of the apiaries found in Warsaw, none have a higher profile than that found on the roof of the Regent Hotel.Kalbar/TFN

This is not the first time that the winged insects have hit the local news. Last year City Guards reported a massive swarm settling on a lantern positioned outside one of the Old Town’s most famous restaurants. Having first evacuated a startled crowd of diners, this swarm was also successfully relocated to a safer location.

Once commonly seen as a pest and a nuisance, the vital role that bees play in the function of the ecosystem has been increasingly recognized in the capital. 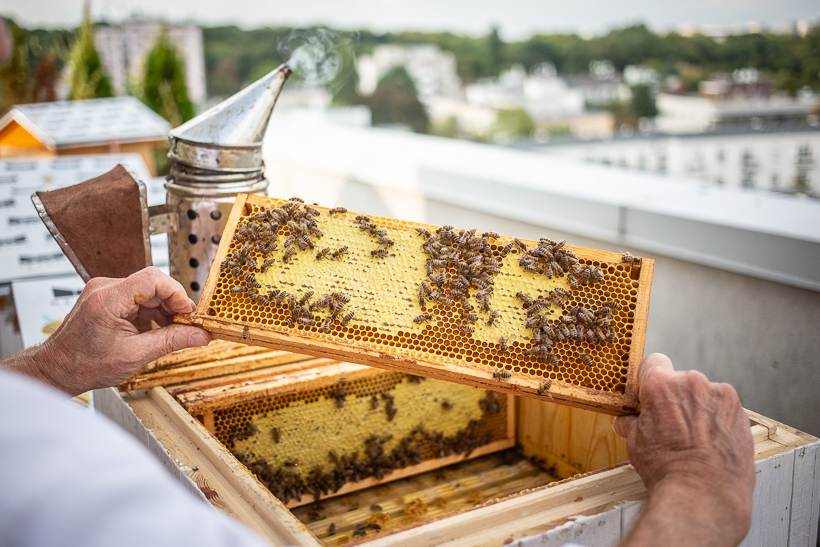 Bees can now be legally kept in the city so long as apiaries are clearly marked and located at least ten metres away from neighbours.Kalbar/TFN

Made possible after Warsaw City Council amended the law in 2014, bees can now be legally kept in the city so long as apiaries are clearly marked and located at least ten metres away from a neighbour’s windows.

Most Poles against mandatory vaccinations