Communist-era housing blocks do not fit most people’s idea of beauty and the rundown, industrial city of Radom is not an obvious place to take trendy Instagram photos.

But Polish photographer Patryk Wikaliński has broken these stereotypes by having his photos showcased by Apple in its ‘Shot on iPhone’ campaign.

The campaign, which has been running for several years, features the best photos taken on the company’s telephones. Wikaliński is the first photographer from Poland to be featured in the campaign.

In the stylish, minimalist photos, the photographer has created a totally different impression of what most people think are dull and ugly socialist housing blocks. “I try to change reality using colour and perspective” he says. 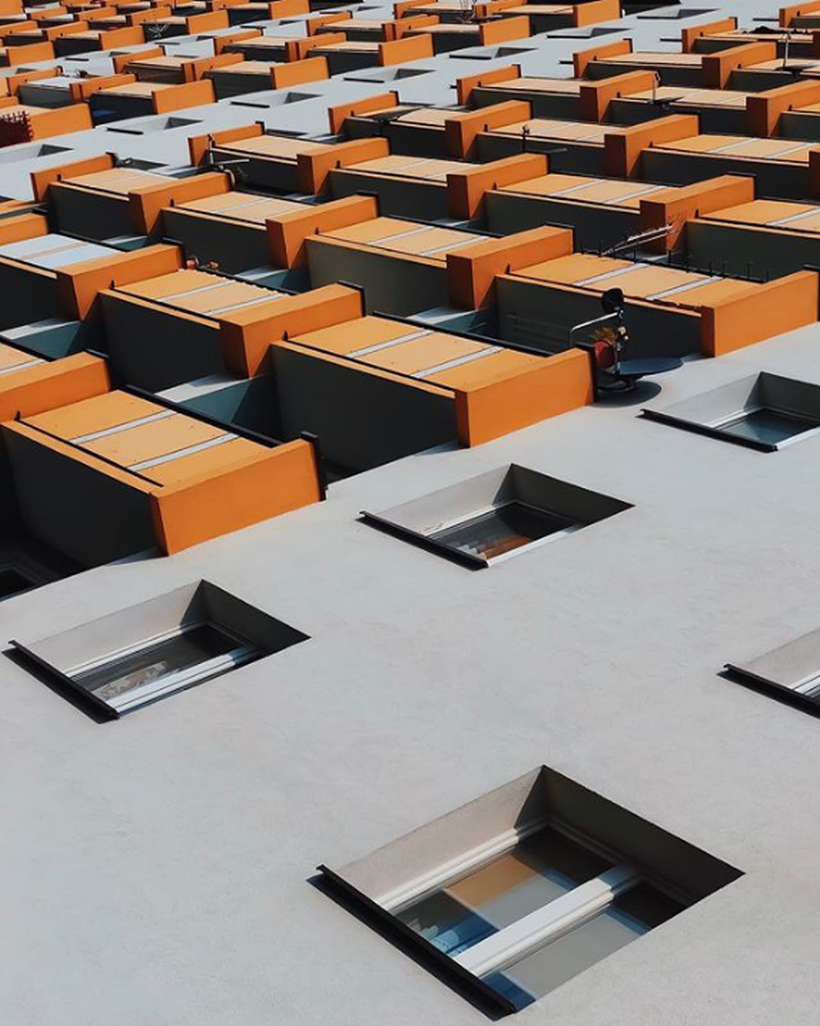 The artist put away his professional camera equipment for these shots and took out his iPhone instead. This drew the attention of Apple, thanks to which Wikaliński’s photos could appear on billboards. At the moment, a film showing the Radom photographer’s work is featured on Apple’s Instagram account, which has already been viewed around 300,000 times.

It is estimated that throughout Poland there are over four million flats in prefabricated housing blocks built in the 1970s and 1980s. Twenty years after being built, their poor construction quality meant that many had fallen into disrepair.

Therefore, at the beginning of the century a massive refurbishment programme was launched. A side effect of this was that the external insulation panels created a canvas that could be painted in bright pastel colours. 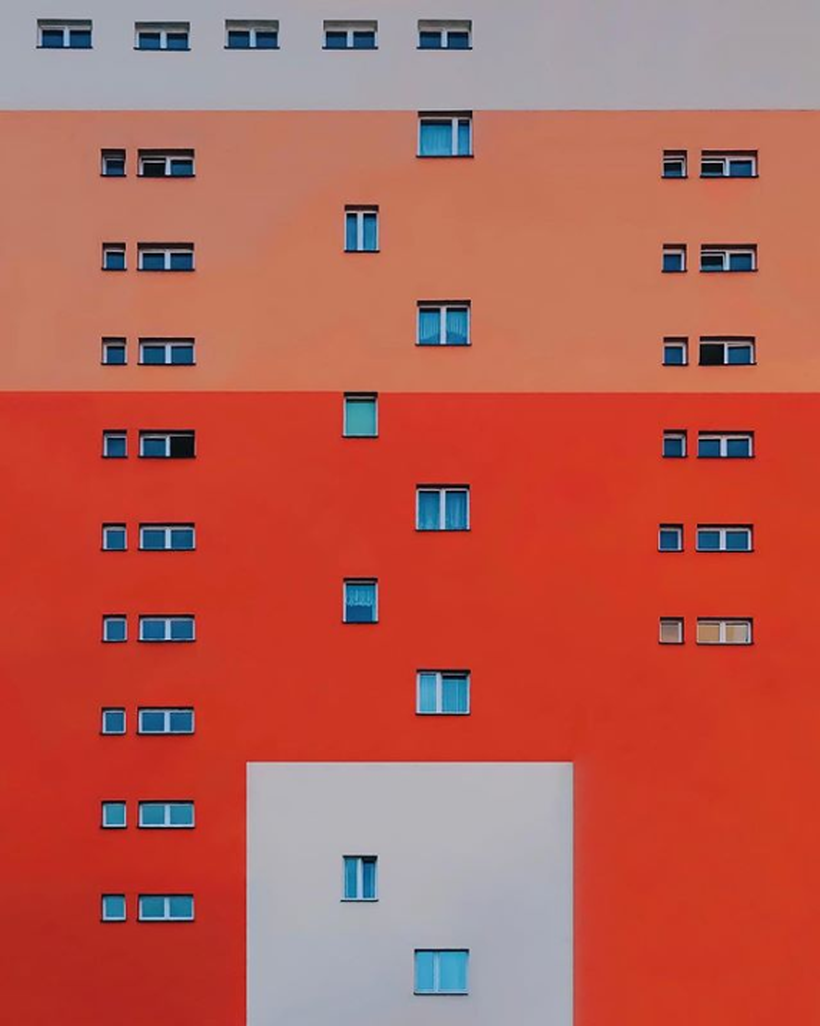 Patryk’s minimalist pictures use the colours to create a pop-art effect and the repetition of balconies and windows create pleasing geometric shapes.Patryk Wikaliński

Throughout the country, the gloomy grey edifices changed almost overnight into coverings of wild colour that looked like children’s building blocks. This didn’t please everyone and the refreshed high rises were widely criticised for their naïve splashes of garish colour.

Radom is a typical example of this process. Patryk Wikaliński, though, took a different view. His minimalist pictures use the colours to create a pop-art effect and the repetition of balconies and windows create pleasing geometric shapes.

Wikaliński says about the tower blocks in his home town “not everyone likes them, but I wanted residents to look at these buildings and the places where they live in a different way.”

About his home town, he says “I disagree that Radom is an ugly city, it’s not true, there are lots of interesting places; Radom is simply different.”