A doctor who spent over 40 years treating lepers in Uganda is to be beatified, six years after her death.

Wanda Błeńska, who died in 2014 at the age of 103, was a secular missionary, who established the Wanda Błeńska Training Centre – a medical facility near Lake Victoria. 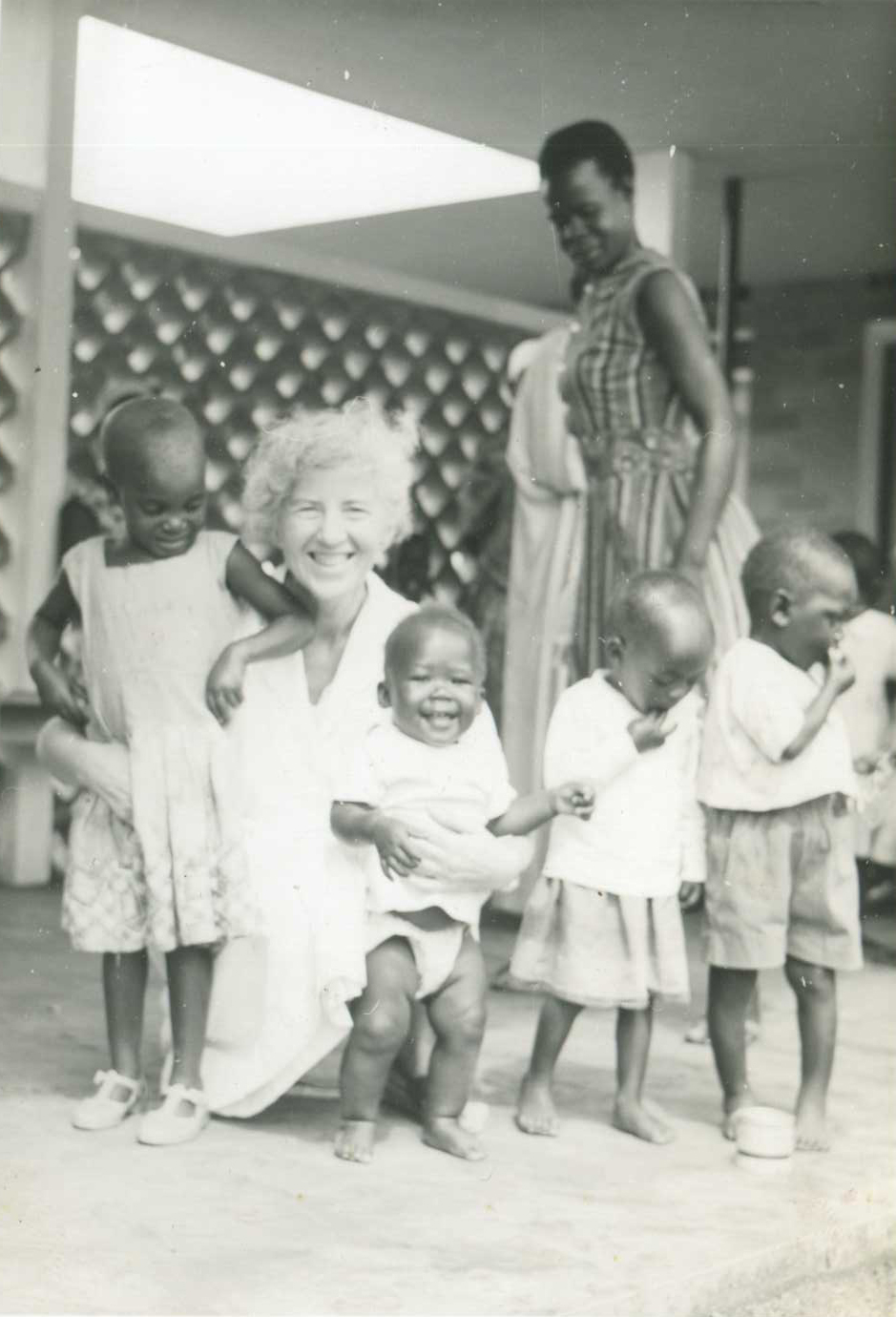 In 1950, she left for Buluba, Uganda, where she volunteered to serve the sick, especially lepers.

Thanks to her work and dedication, the Franciscan Sisters' institution there gained worldwide fame. The treatment and training centre she established and which now carries her name, comprises of a 100-bed hospital, children's ward, diagnostic facilities, leper homes and a church. 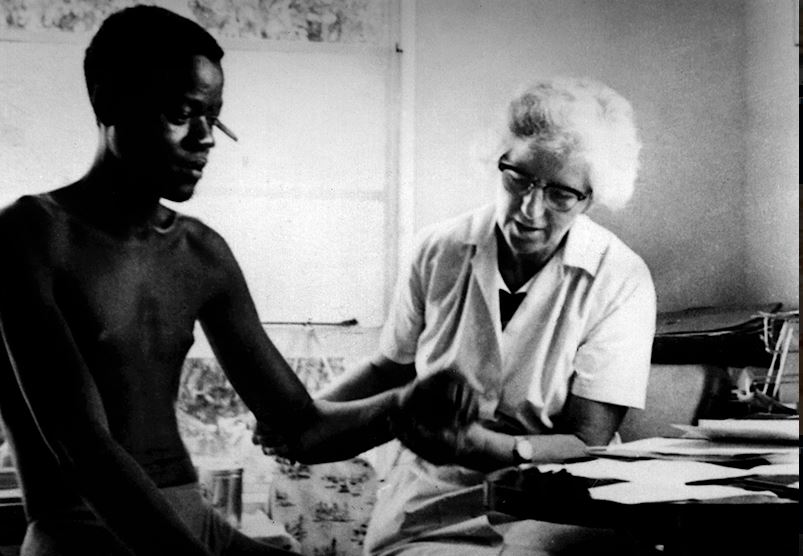 The doctor was known for helping her patients with leprosy without wearing gloves during treatment, so as not to frighten and discourage them.Wanda Błeńska Archive

Called ‘mother of lepers’, Błeńska contributed to the development of a network of branches of the centres in Uganda. Thanks to these stations, treatment and sanitary education have become available to the sick. Blenska is also a co-creator of modern methods of treating leprosy.

On her 100th birthday, the retired doctor said: “I am grateful to God that I could be there and help people. It was years of hard but happy work. During this time I have experienced a lot of cordiality and kindness, a lot of good especially from the people I met in Africa." 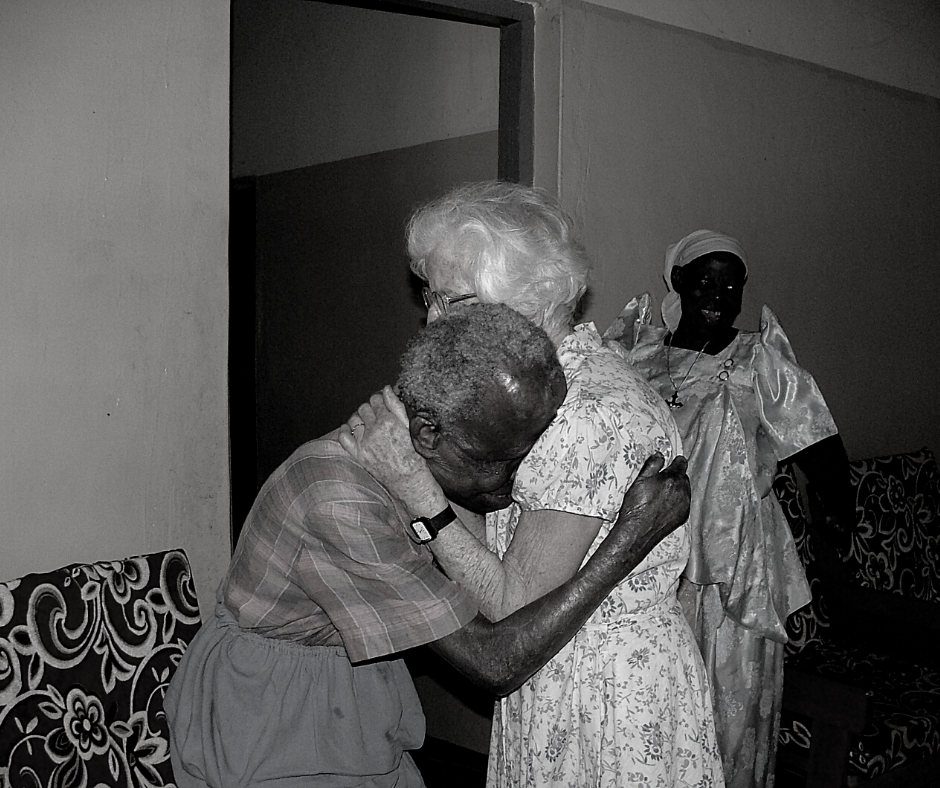 To Błeńska caring for her patients went beyond the physical. Their dignity and emotions were just as important.Wanda Błeńska/Facebook

The doctor was known for helping her patients with leprosy without wearing gloves during treatment, so as not to frighten and discourage them. Thanks to her, thousands of people were cured.

To Błeńska caring for her patients went beyond the physical. Their dignity and emotions were just as important. “Diagnosis is a difficult issue for a doctor, just as how to tell the sick about the diagnosis,” she would say. 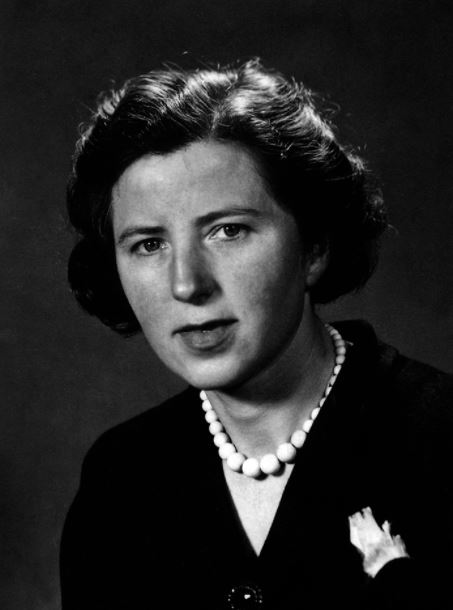 Błeńska explained that the patient had every right to hear the entire truth about their condition, but it should be delivered delicately, always remembering that certain diseases, such as AIDS or leprosy, can lead to discrimination and social stigma.

Another of her initiatives was the “adoption of the heart”. In many of the lectures she has given at home and abroad, she has repeatedly encouraged donating a small amount once a month to pay for education and boarding school for one of the leper children. 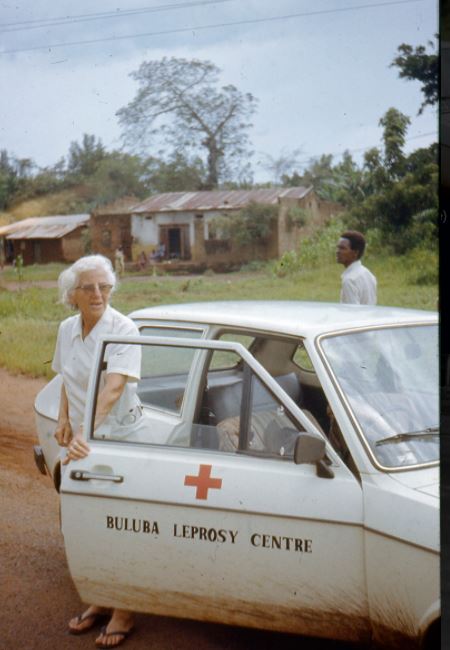 Błeńska was a secular missionary, who established the Wanda Blenska Training Centre – a medical facility near Lake Victoria.Wanda Błeńska Archive

Błeńska was born in Poznań in 1911. She studied medicine at the University of Poznań and furthered her education in tropical medicine abroad, at the Liverpool University.

During World War II, she joined the Home Army and obtained the rank of second lieutenant. Her actions, which included training medical teams, collecting sanitary materials and other conspiracy work, led to imprisonment in Gdańsk and Toruń. 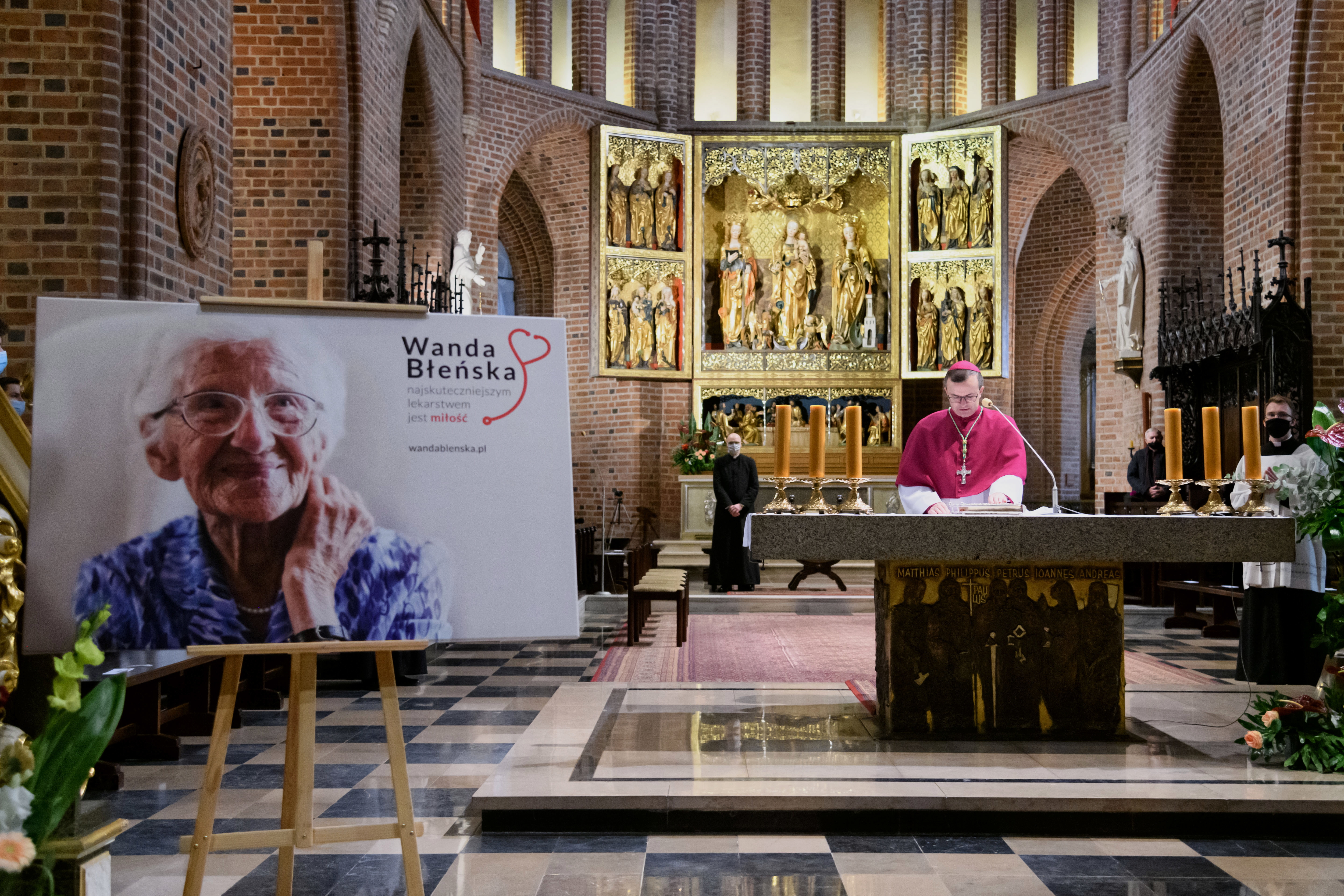 The beautification took place in Poznań where for her extraordinary achievements she was named a honorary citizen.Jakub Kaczmarczyk/PAP

After the war, Bleńska worked as a doctor in hospitals in Tourń, Gdynia, and Gdańsk. In 1950, she travelled to Africa, where she would work for 42 years. For the well-deserved retirement she moved back to Poznań.

For her extraordinary achievements, the missionary doctor was named a honorary citizen of her hometown Poznań, as well as of Uganda. 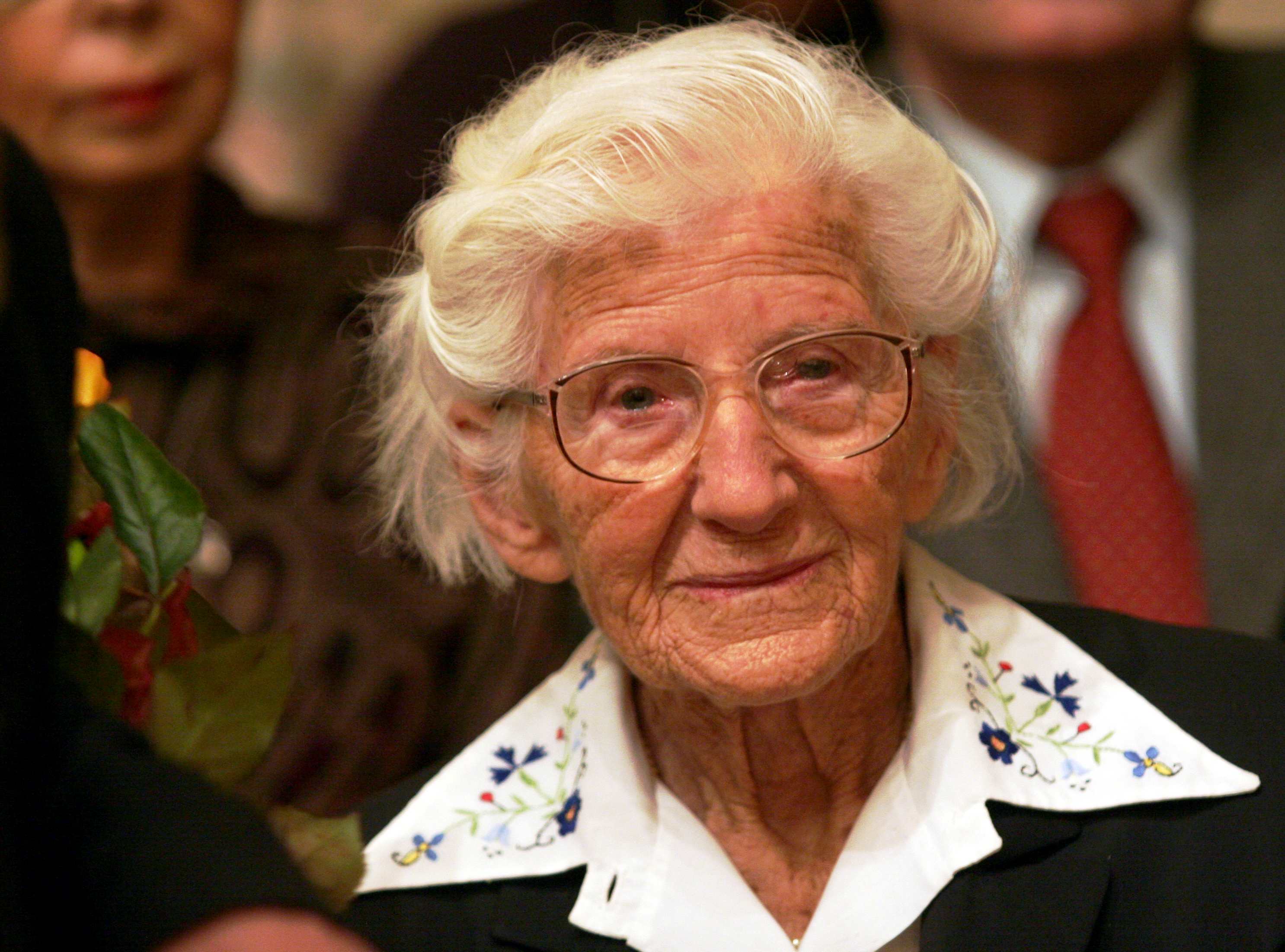 On her 100th birthday, the retired doctor said: “I am grateful to God that I could be there and help people. It was years of hard but happy work.Bogdan Borowiak/PAP

Her other distinctions include the Commander's Cross with the Star of the Order of Polonia Restituta, the Papal Order of St. Sylvester.

In 2007, she was the first laureate of the Ryszard Kapuściński Prize awarded by the Marshal of the Wielkopolska Region.

Over 20 pct of young Poles want no children