Battling climate change: 15 Polish firms that could make a difference

A think-tank has listed 15 Polish companies it believes can help save the earth from the ravages of climate change.

The list, published by Klub Jagiellonska on its website, aims to demonstrate that Poland has the “unconventional thinking, innovation and cooperation between research centres and the business community” needed to tackle environmental problems.

The 15 firms vary in size and tackle a diverse range of issues by using pioneering technology and manufacturing techniques for anything from edible forks and “blue coal” to eco-dams that clean the water while letting fish swim about undisturbed. 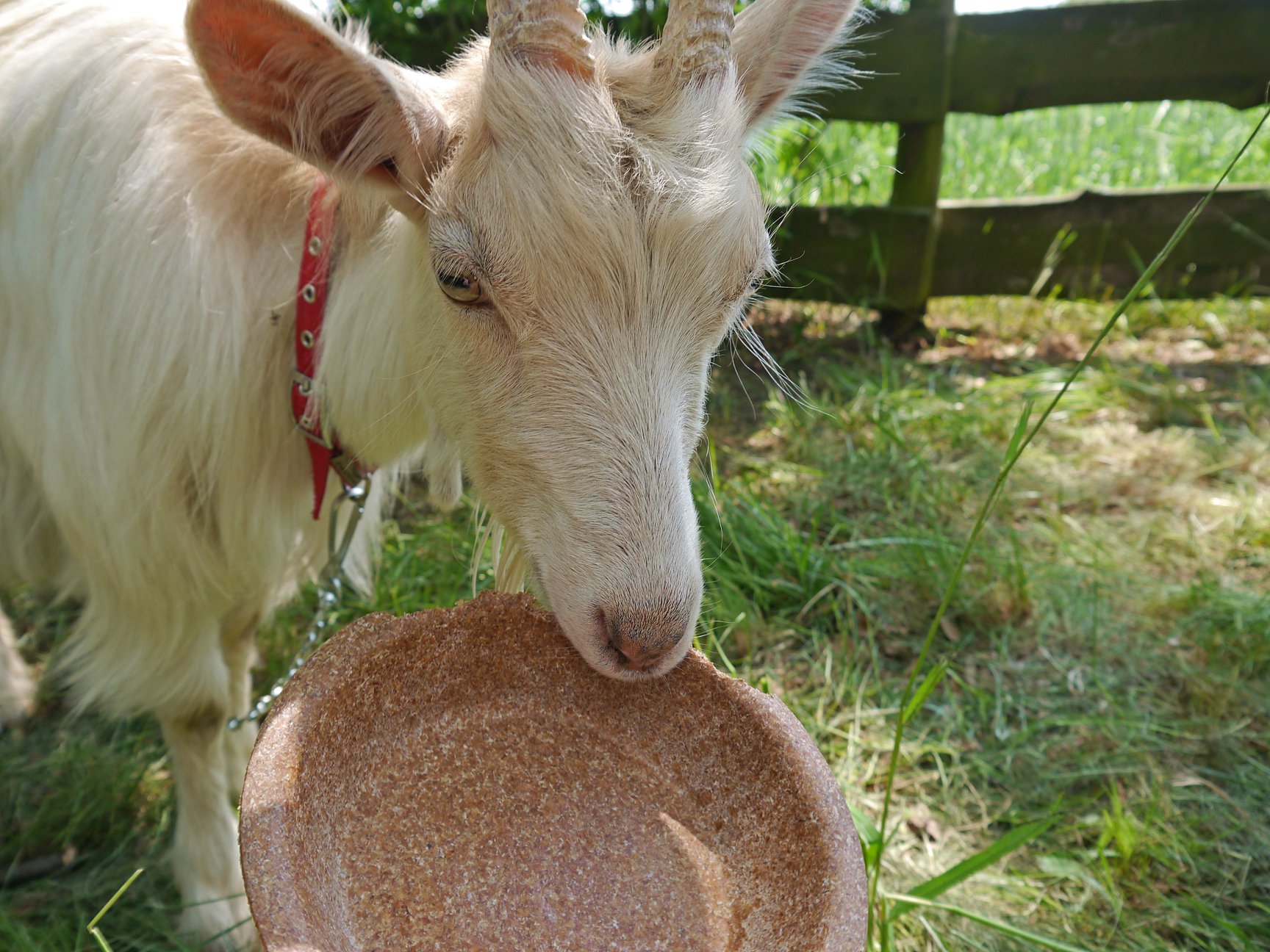 Using edible and biodegradable plates from Biotrem is one way to cut down on waste and fossil fuels.Biotrem/Facebook

On the issue of cutting down on waste and the amount of rubbish that winds up in landfill sites around the world, Klub Jagiellonska highlights the work of the firm Biotrem. The firm produces edible plates and cutlery from bran in a process that uses no chemicals. Once used Biotrem’s products can either be snacked on or chucked on the compost heap where they take only 30 days to decompose in comparison to the 500 years it can take some plastics to break down. 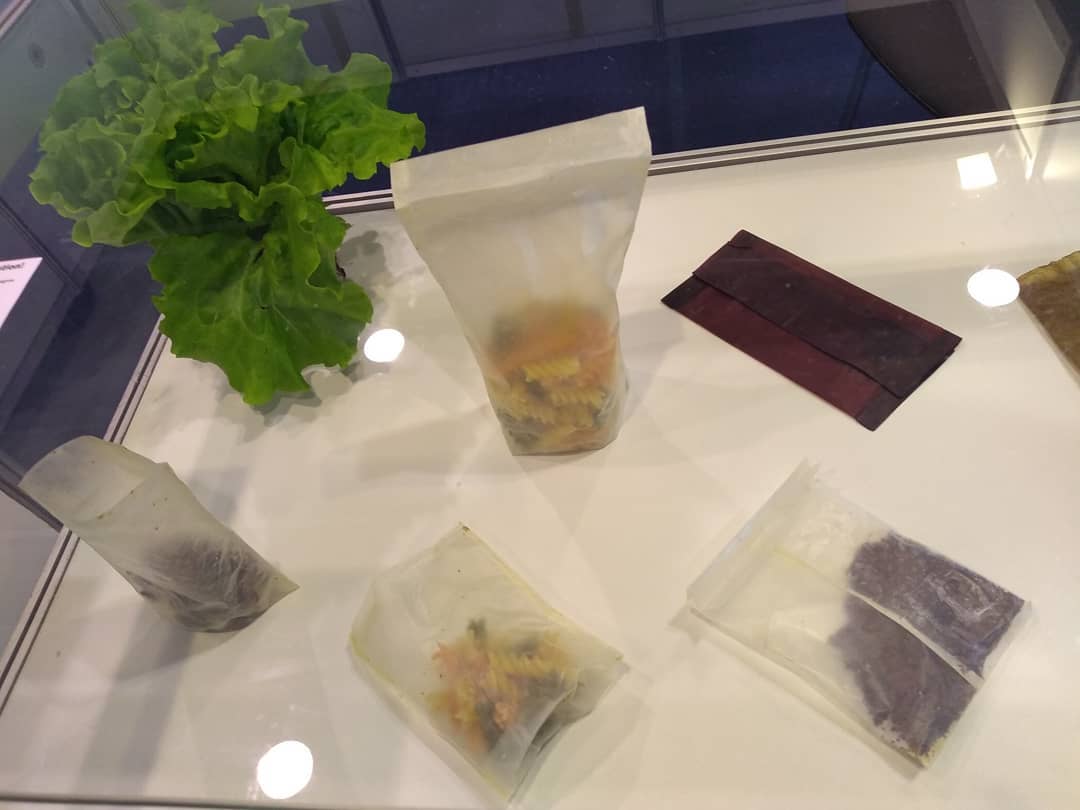 Packaging made from mushrooms has put MakeGrowLab on the map.MakeGrow/Facebook

Another firm connected to food is MakeGrowLab, which aims to give traditional packaging materials like cling-film the boot with its own biodegradable fabric. Made from mushrooms the material can be wrapped around food items to keep them fresh, and later can either be thrown on the compost heap or eaten. 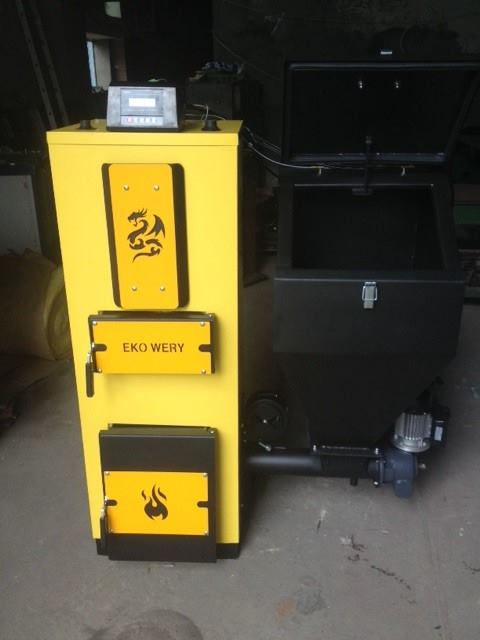 Air pollution has become a serious problem in Poland with the country having a high proportion of some of the continent’s towns with the dirtiest air. But once again, says the Klub Jagiellonska article, Polish firms are here to help. One of them, Eko-Wery, has come up with a smoke-free stove that reduces emissions by up to 80 percent, while Polchar has started producing “blue-coal”, which emits 30-times less pollution than traditional coal. 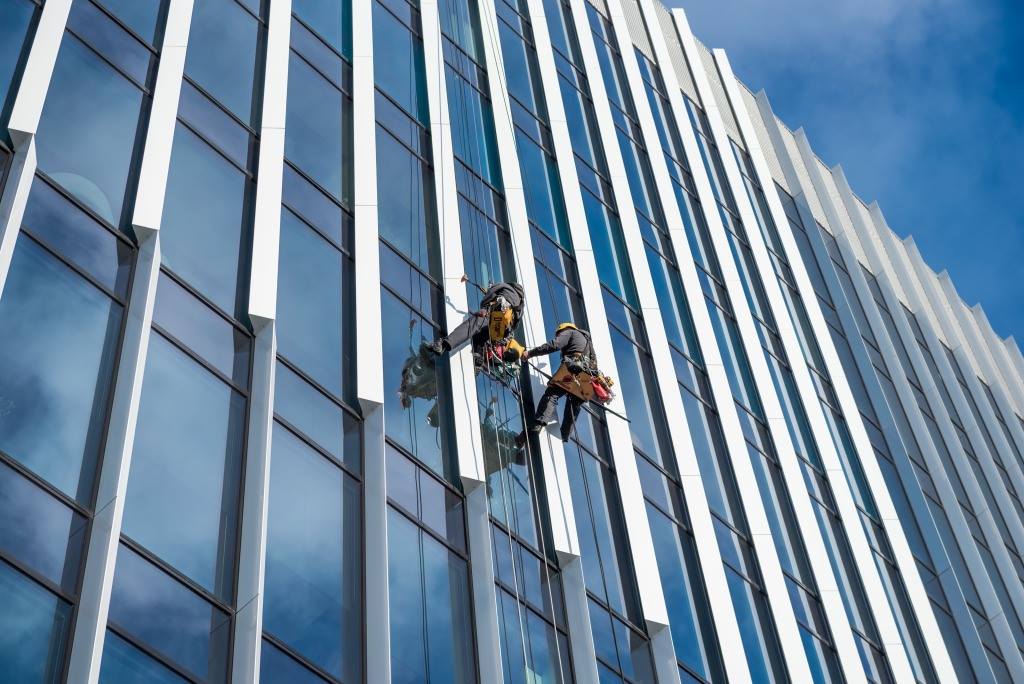 Water pollution can be countered with the work of BioKer, which can lay a granular barrier across a waterway that traps pollution without blocking the movements of aquatic life.

In the realm of transport, Ekoenergtyka is one of the firms highlighted on the list. The company has become a European leader when it comes to recharging the batteries of electric vehicles by “providing the charging infrastructure for electric buses in 28 major European cities.” 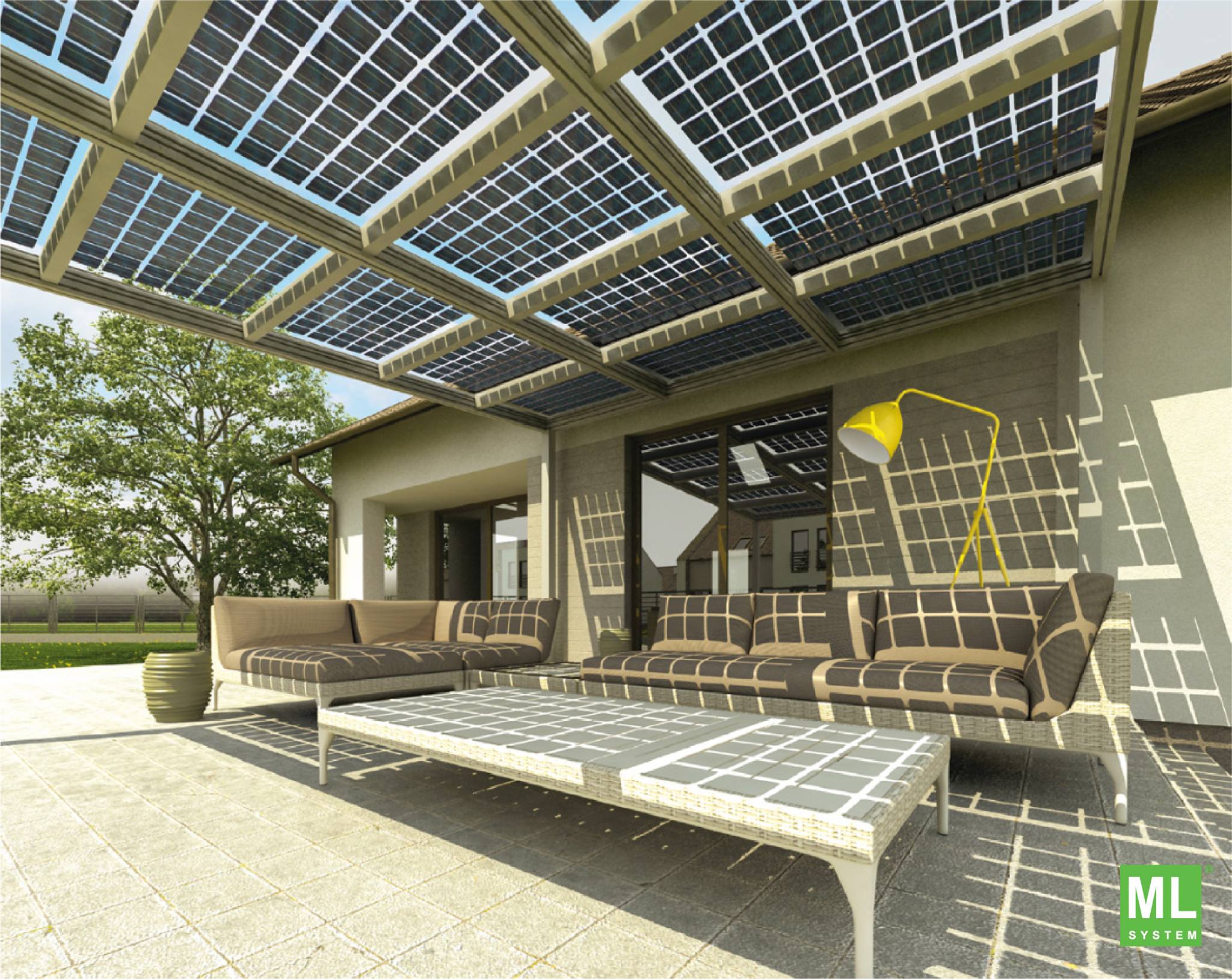 ML System has created a coating for glass that generates electricity while not turning the glass into a non-translucent panel.ML System S. A./Facebook

Another firm spotlighted is Saule Technologies, which is helping to develop “self-sufficient buildings”. The company has developed energy-generating semi-transparent solar cells that can be applied to surfaces ranging from glass panels and clothes to car bodies and the infrastructure of ships.

In a similar vein ML System has created a coating for glass that generates electricity while not turning the glass into a non-translucent panel.

We are the champions! Poland tops list of Europe’s hidden business gems