Bank note designer passes away after life of notable achievement

Many Poles had never heard of Andrzej Heidrich, but his designs are everywhere: on the banknotes people carry in their wallets and use every day. After a long and productive career, the Polish graphic artist and illustrator passed away on October 20, at the age of 90.

Heidrich was born in Warsaw in 1928 and studied at the Graphics Department of the city’s Academy of Fine Arts, graduating with a distinction. 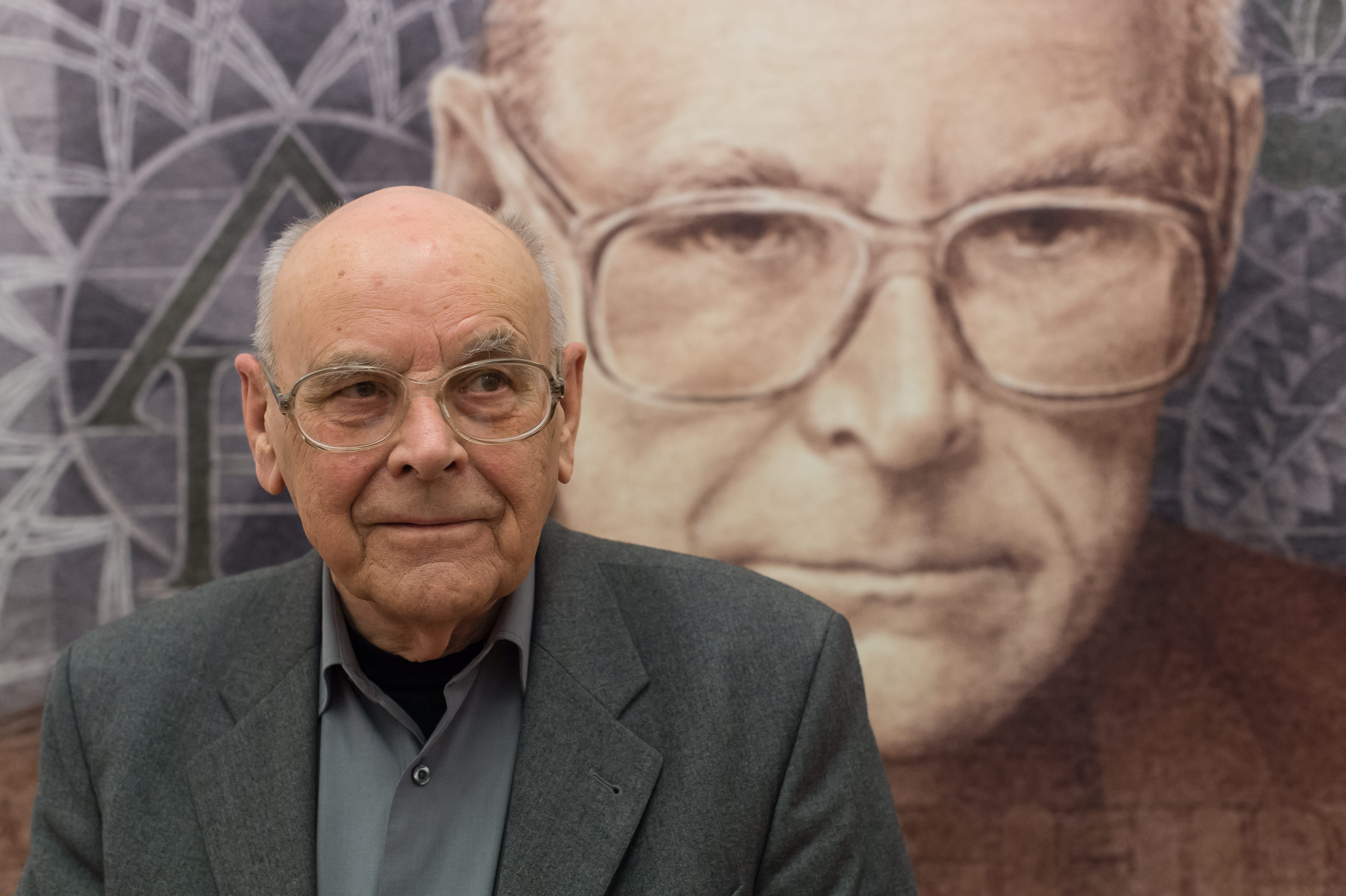 In 1960, the National Bank of Poland invited him to start working with it. The first banknote designed by him was a 500 złoty from 1974 portraying military leader Tadeusz Kościuszko, with a high collar and flowing curls.

Looking back over fifty years later, Heidrich expressed his satisfaction with that first banknote. 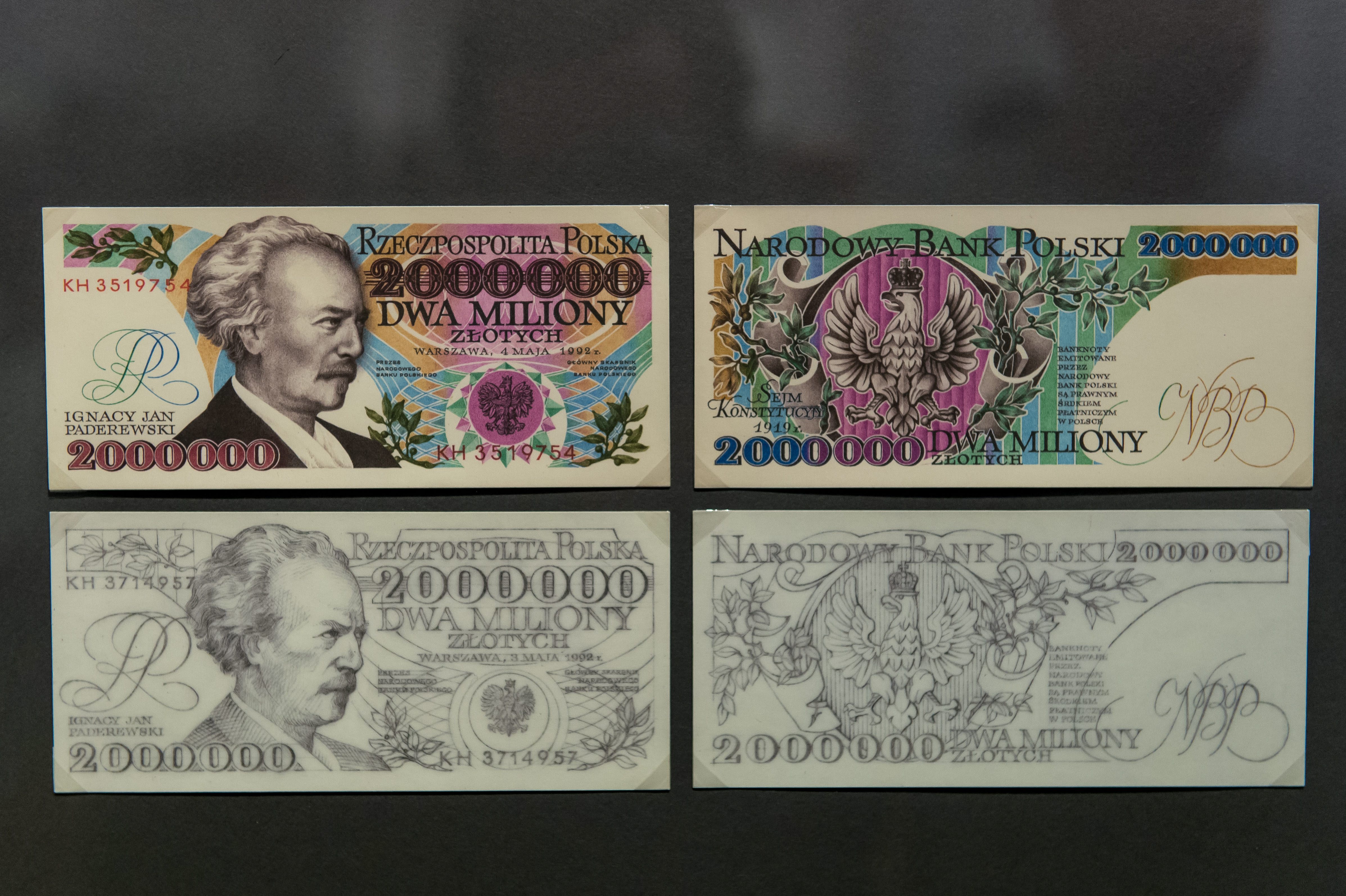 He also came up with the design of a number of old złoty notes.Maciej Kulczyński/PAP

“It was a great experience for me when my first banknote entered circulation,” he told RMF24 radio in an interview in 2016. “I always feared how it would be received by society, whether there would be any comments. It seems to me that it was well received by society.”

Over the course of his long career, Heidrich designed the banknotes in the “Great Poles” series, used between 1975 and 1996, and then the “Kings and Princes of Poland” ones, which have been used in Poland since 1995. 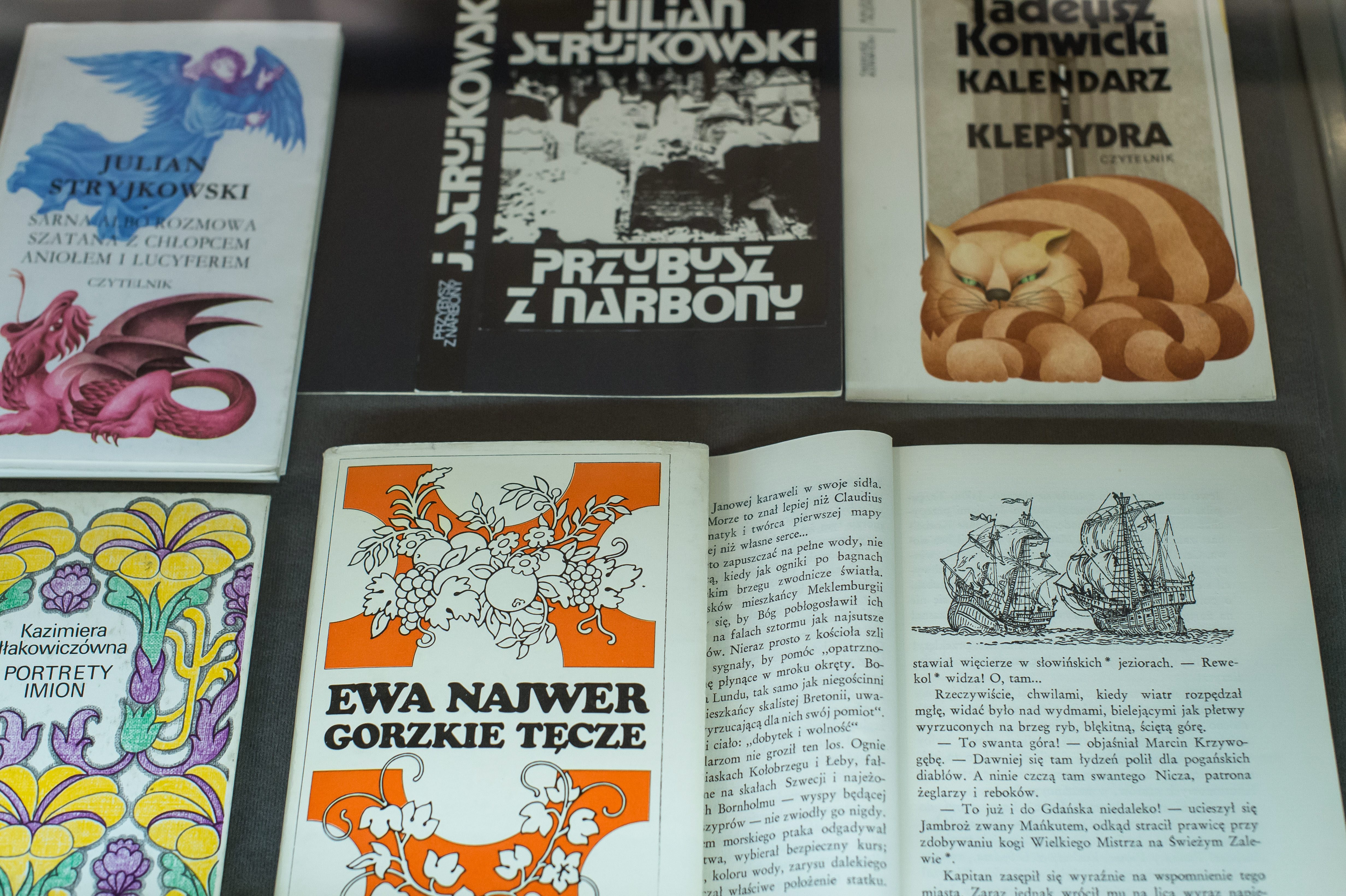 He also designed stamps for the Polish Post Office and other widely-recognised symbols, including the current form of the white eagle on Poland’s crest of arms and the eagles on the caps of Polish soldiers’ uniforms.

In addition to his work as a designer, Heidrich worked as an illustrator. From 1974 until 1989, he was the chief graphic artist at the Czytelnik publishing house. He created the covers and illustrations for books by leading Polish authors, notably travel writer Ryszard Kapuściński. 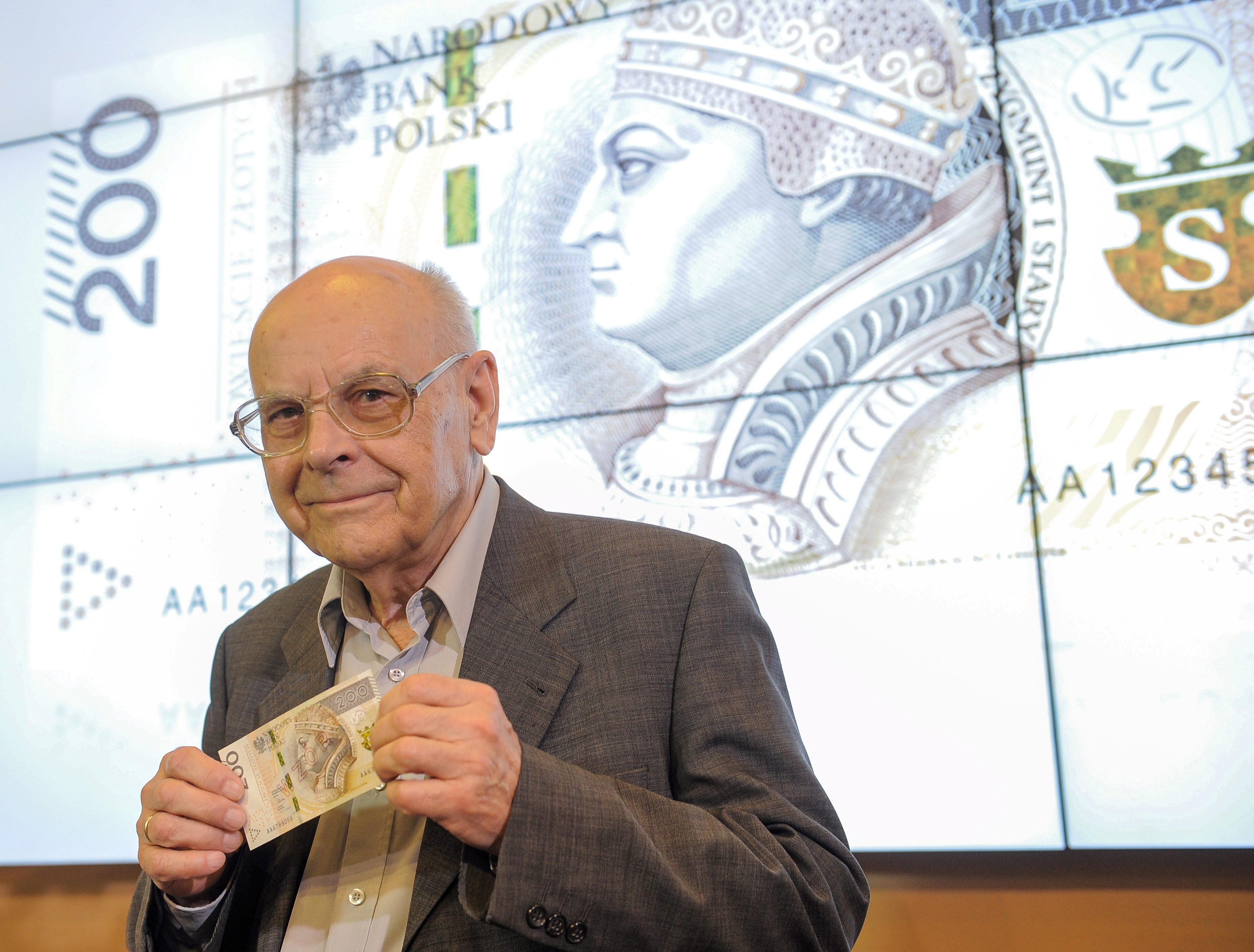 But he will be best remembered for bank notes.Marcin Obara/PAP

“Thanks to his work, the publishing houses on Wiejska Street [in Warsaw] are recognised by readers not only in Poland,” wrote Czytelnik in a statement on its website following his death.

Heidrich received various state honours for his work. He will be buried at Powązki Cemetary in Warsaw.