Band of brothers: Identical triplets sign up for Polish army 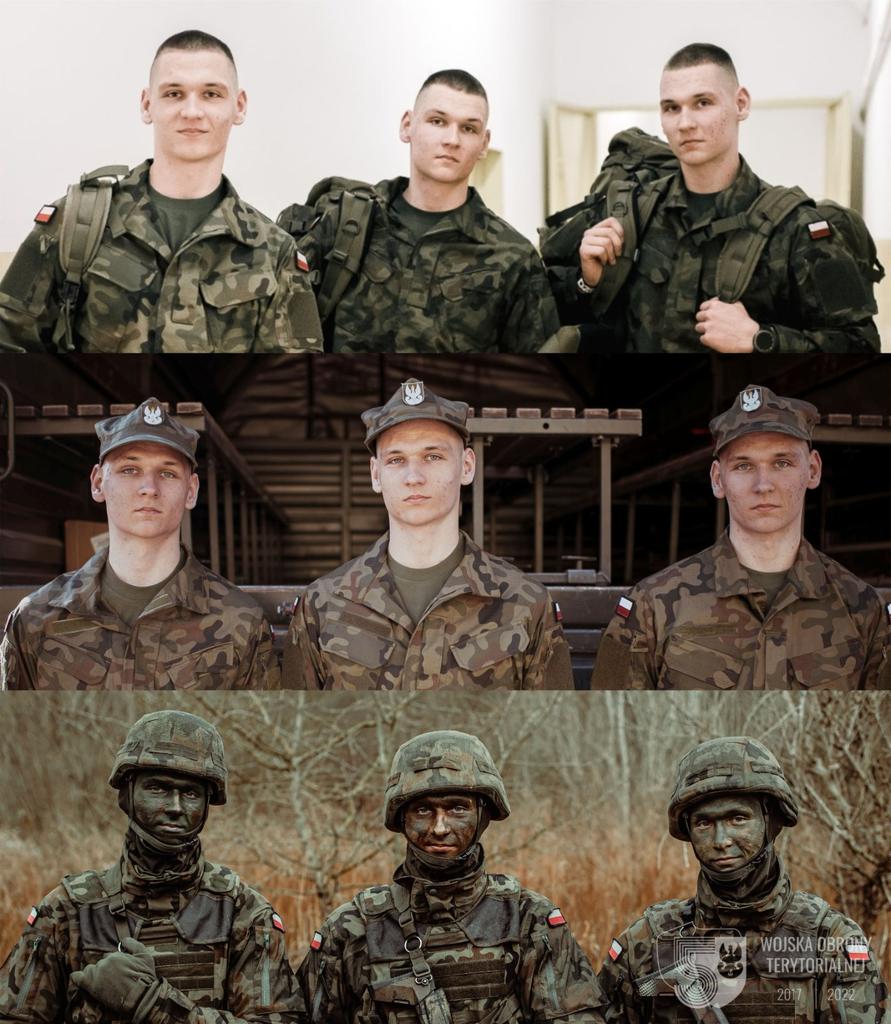 The brothers said: “We have always felt patriotic. We want to defend our homeland, our families. That is why we decided to join the army.”@terytorialsi/Twitter

The brothers, who are from Bytyń in the Lublin Province, joined the 2nd Lublin Territorial Defence Brigade.

Speaking to the newspaper daily Fakt, the brothers said: “We have always felt patriotic. We want to defend our homeland, our families. That is why we decided to join the army.” 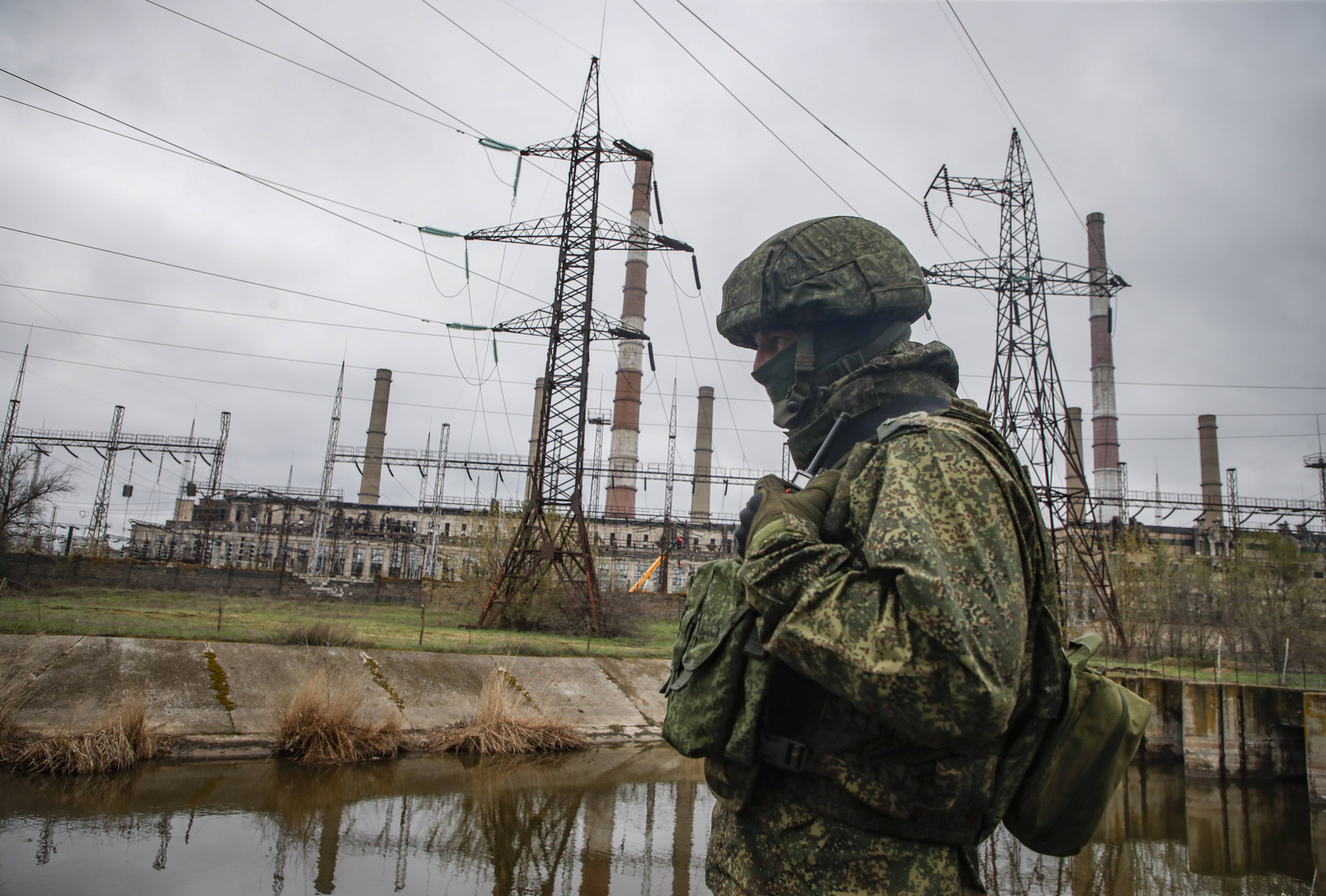 Interest in joining the Polish army has surged ever since Russia invaded Ukraine.SERGEI ILNITSKY/PAP/EPA

Marek, Kamil and Eryk – who were born within three-minute breaks of each other – are practically indistinguishable and are currently studying together in the third grade at the Economics and Uniformed Schools Centre in Chełm.

More of less inseparable, the boys revealed that they tend to stick together in everyday life, even playing in the same football team – something they joke often causes headaches and confusion for referees and opponents alike. 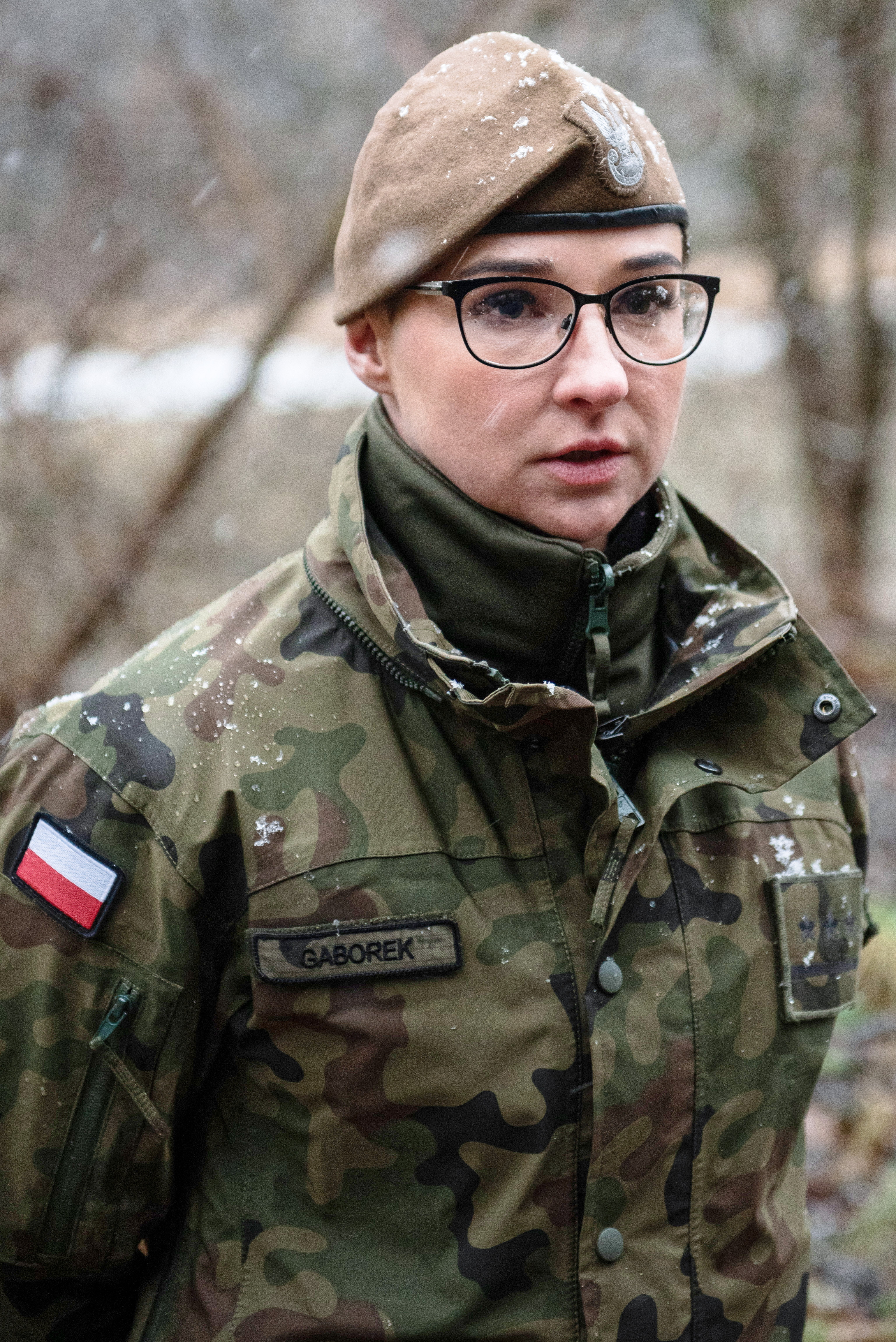 According to Lieutenant Marta Gaborek, press officer of the 2nd Lublin Brigade, the brothers are the first triplets to so far join the force.Wojtek Jargiło/PAP

The parents are proud of their sons. “We support them very much along with the whole family,” said Joanna Kruk, the boys’ mother.

“We are glad that they chose such a path and that they are close to each other; we know they can help each other out, count on each other. When they went to school there was peace in the world, now we have a war in Ukraine. This causes some concerns, but I hope that the conflict will end soon and they will serve in calmer conditions,” she added. 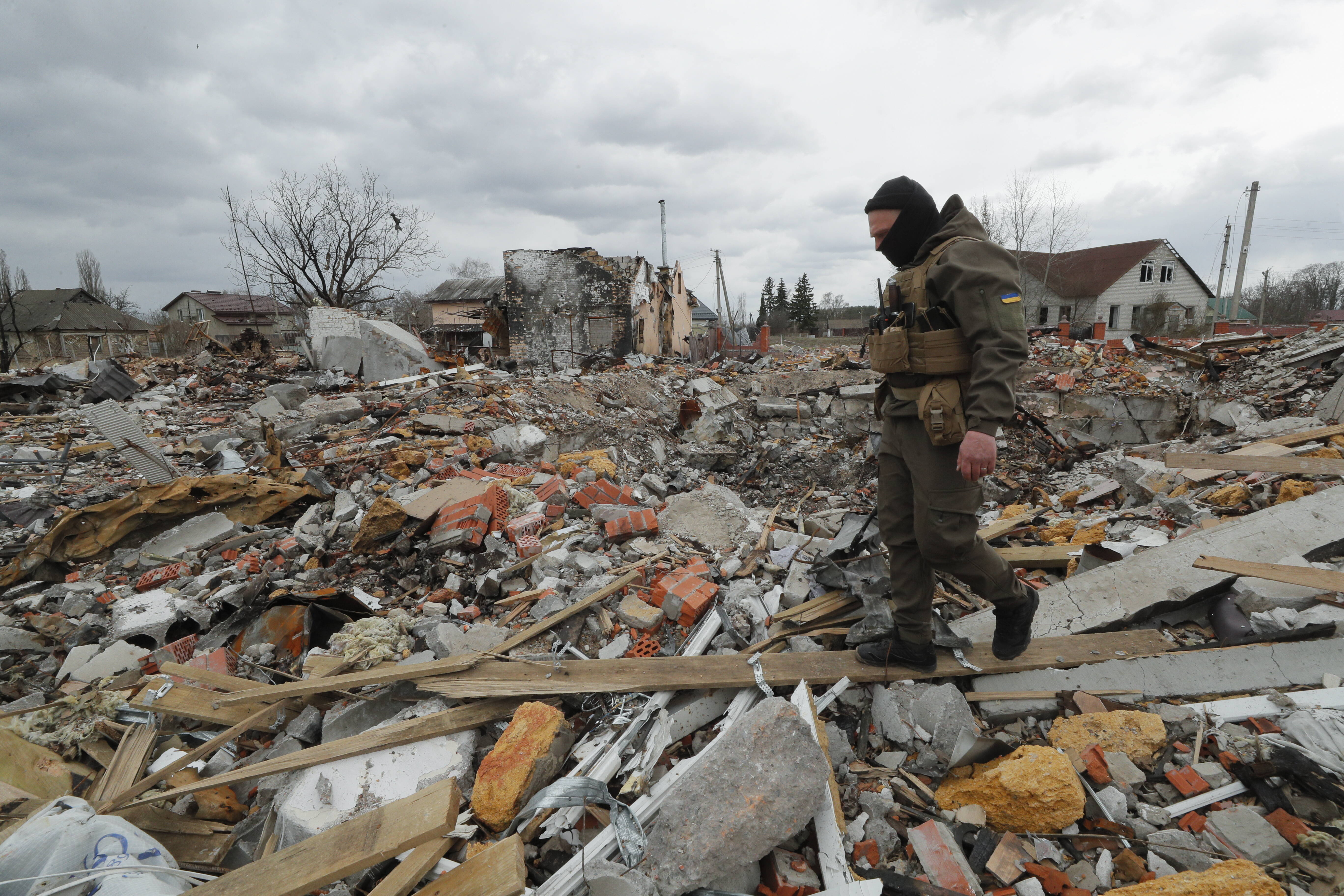 With the war still raging, the boys’ mother has expressed hopes that the conflict will soon end.SERGEY DOLZHENKO/PAP/EPA

Despite their mother joking that they should look for three identical sisters for future partners, the 190-cm tall boys told Fakt they don't share the same taste in girls.