Ban on flights from UK extended until January 13

A ban on flights from Great Britain and Northern Ireland to Poland will be extended to January 13, under a draft regulation being prepared by the Polish government.

The existing regulation, brought in to contain a highly infectious variant of Covid-19 now widespread in the UK, expires on January 6.

Published on the website of the Public Information Bureau, the draft said: "In connection with the threat posed by the spread of the SARS-CoV-2 virus infection, there exists a need to use the right to introduce a ban on air traffic, essential in terms of the security of the Republic of Poland, with the aim of minimising the threat to public health.”

The number of confirmed cases in Poland has grown since Monday to reach 1,330,543, the Ministry of Health said on Tuesday. The death toll stands at 29,502. 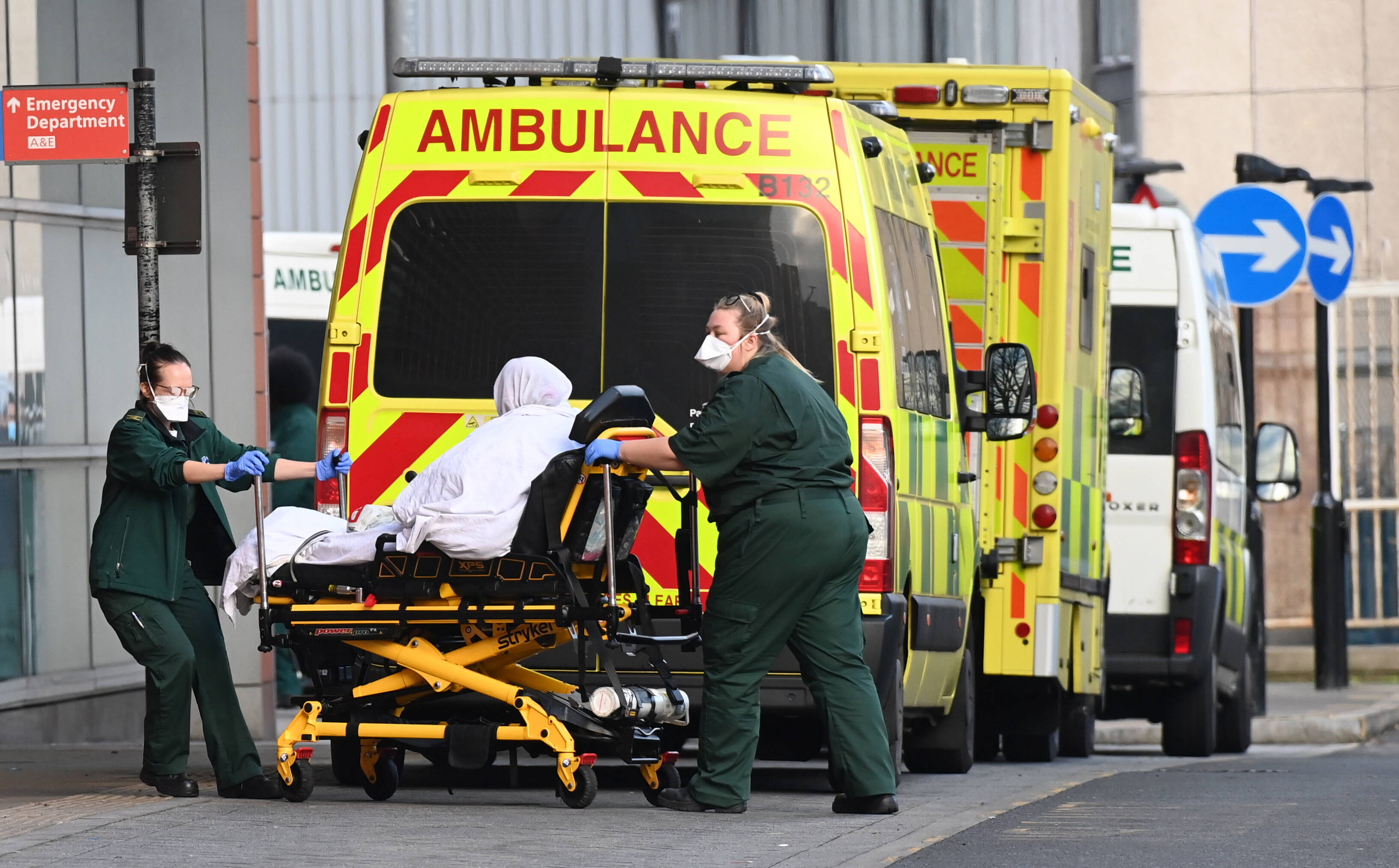 The move comes as the UK recorded over 60,000 new cases in a day and over 800 more deaths, bringing the total number of deaths to 75,431.Facundo Arrizabalaga/PAP/EPA

The extended flight ban applies to civil passenger aircraft but not to flights ordered by the prime minister or approved by the president of the Civil Aviation Authority.

Nor does it apply to flights conducted by the Polish armed forces, allied armed forces or to charter flights commissioned before the regulation comes into force.