Baltic Pipe was a Polish dream for decades says president

The Baltic Pipe will strengthen Poland's sovereignty and will make it independent of fossil fuels imports from Russia, the president said on Tuesday at the symbolic opening of a major Norway-Denmark-Poland gas pipeline.

President Andrzej Duda made the statement at a gas compressor station in Goleniow, northwestern Poland, during an opening ceremony also attended by the Polish and Danish prime ministers, Mateusz Morawiecki and Mette Frederiksen.

Duda stressed that the pipeline would allow Poland to diversify gas supplies and end with reliance on Russian gas.

"It has become so clear in the current situation, where here, in Poland, we can see something that even the biggest pessimists did not predict, which is that at one moment Russia will simply turn off the gas tap," Duda said. 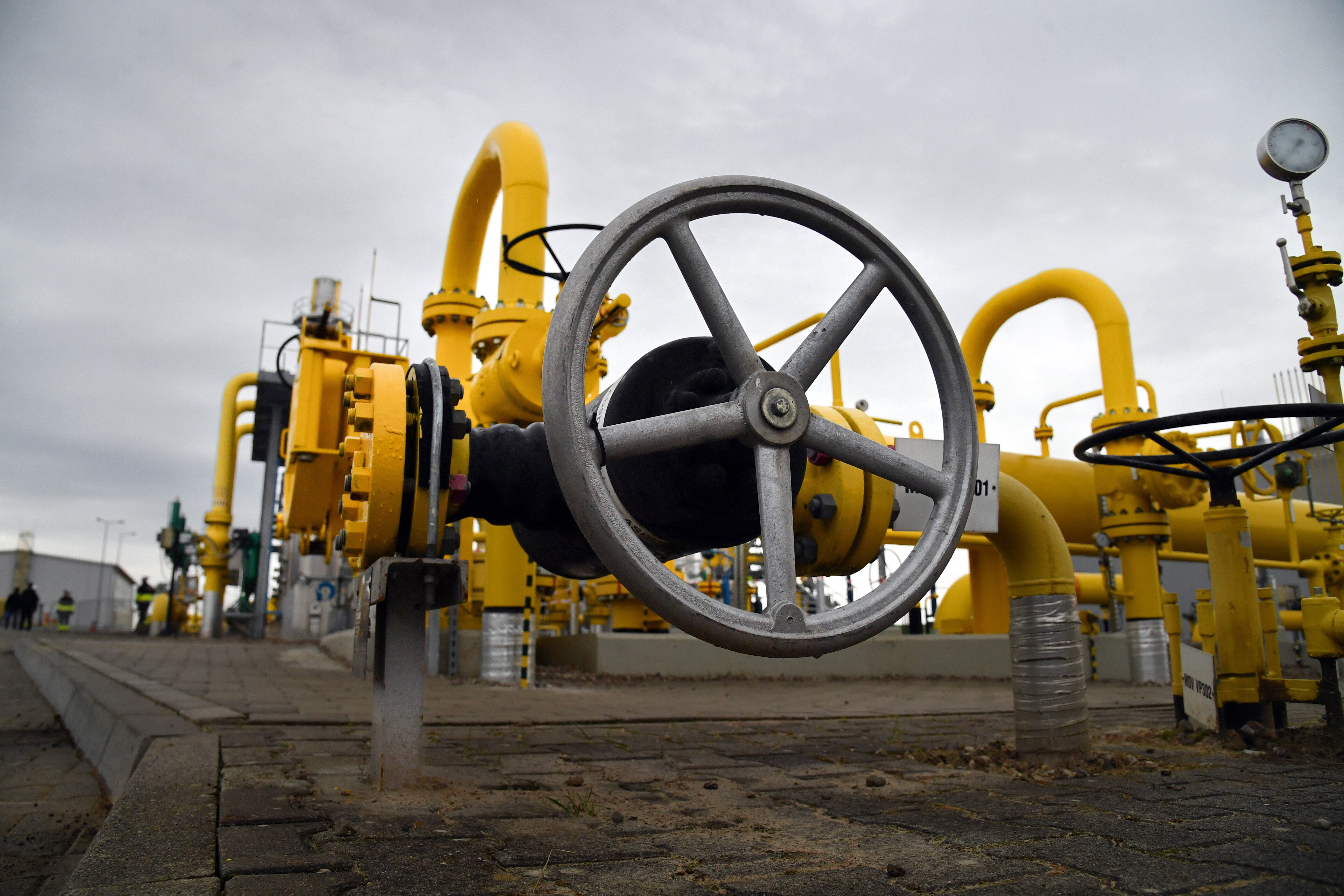 Russia cut off gas supplies for Poland in the spring this year using Warsaw's refusal to pay for the commodity in roubles as the pretext to punish its neighbour for supporting Ukraine.

"Today we can say with complete certainty: The era of Russian domination in the area of gas is ending," Morawiecki said at a gas compressor station in Goleniow, northwestern Poland, part of the Baltic Pipe. "An era that was marked by blackmail, threats and extortion," he added.

According the Morawiecki, with the new investment Poland has gained "energy sovereignty, energy freedom and increased security, both in terms of energy and in a more general sense." 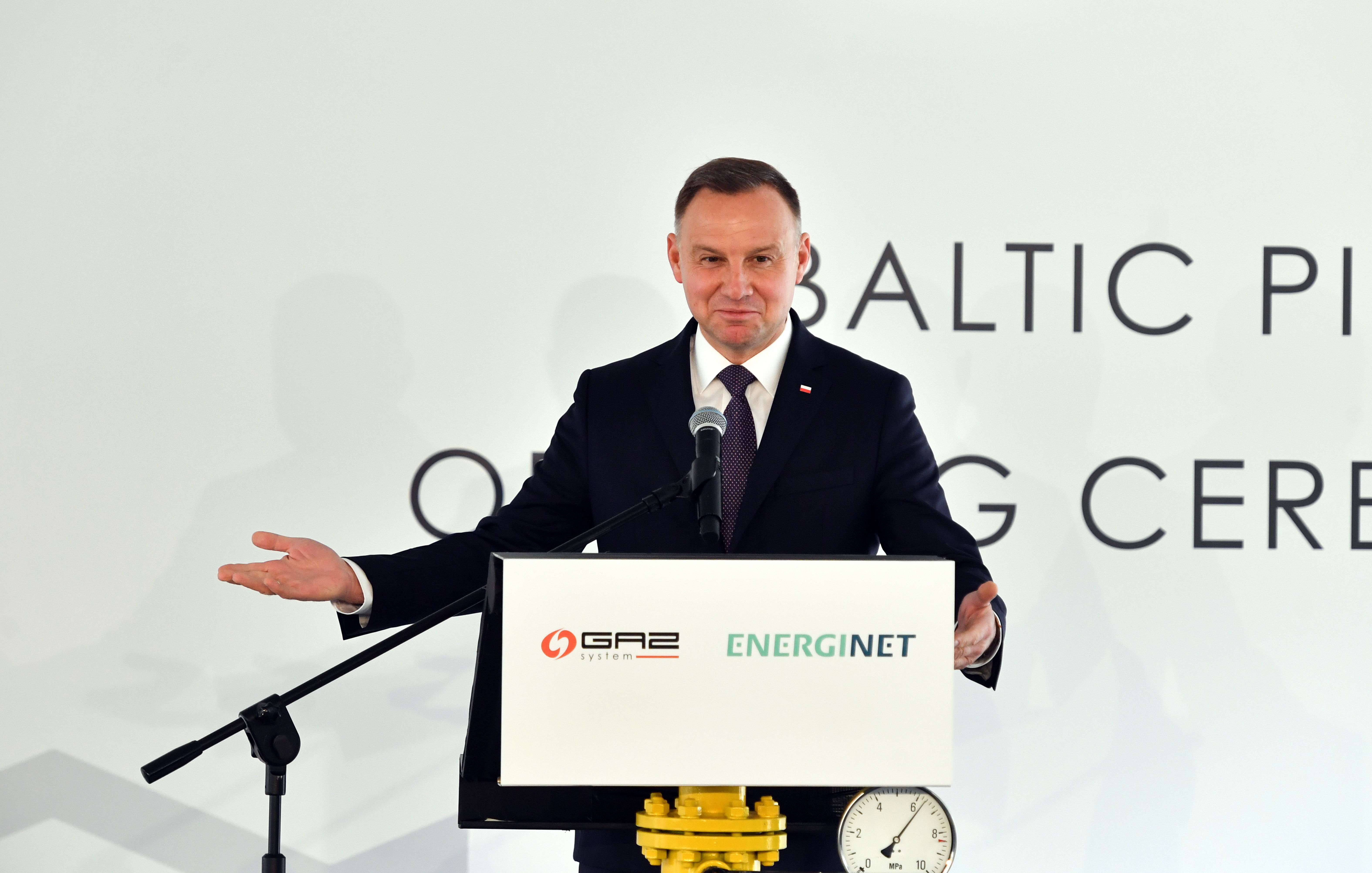 Duda stressed that the pipeline would allow Poland to diversify gas supplies.Marcin Bielecki/PAP

Kadri Simson, EU commissioner for energy, was quoted as saying in the European Commission's statement: "The Baltic Pipe is a key project for the security of supply of the region and the result of an EU policy drive to diversify sources of gas. The pipeline will play a valuable role in mitigating the current energy crisis."

The EU co-funded the project with EUR 267 million.

In 2023, Poland's natural gas utility PGNiG will be able to import at least 6.5 billion cubic meters (bcm) of natural gas via the pipeline. This means that the company will fill at least 80 percent of the pipeline capacity. In 2024, gas deliveries will grow by over 1 bcm, PGNiG wrote in a statement on Tuesday.

Poland will import natural gas via Baltic Pipe under contracts signed with Norway and PGNiG Upstream Norway's own output.

The Baltic Pipe is a joint venture by Polish and Danish gas operators Gaz-System and Energinet. Tuesday's ceremony was a symbolic one, as the investment will be formally launched on Saturday.

Inflation to slow from March next year says think-tank