Nearly 140 boats have to be moved 1,000km from Estonia to Poland in a last minute rush for the start of the 2019 European Championships in Iceboating.

Due to begin tomorrow (22nd Jan), organisers of the event, which will see competitors from 15 different countries take part, say that the weather conditions in Estonia are too bad due to 17cm of heavy snowfall and strong winds which have created huge snowdrifts.

Iceboats are similar in design to sailboats but are fitted with skis or runners so they can run over ice. 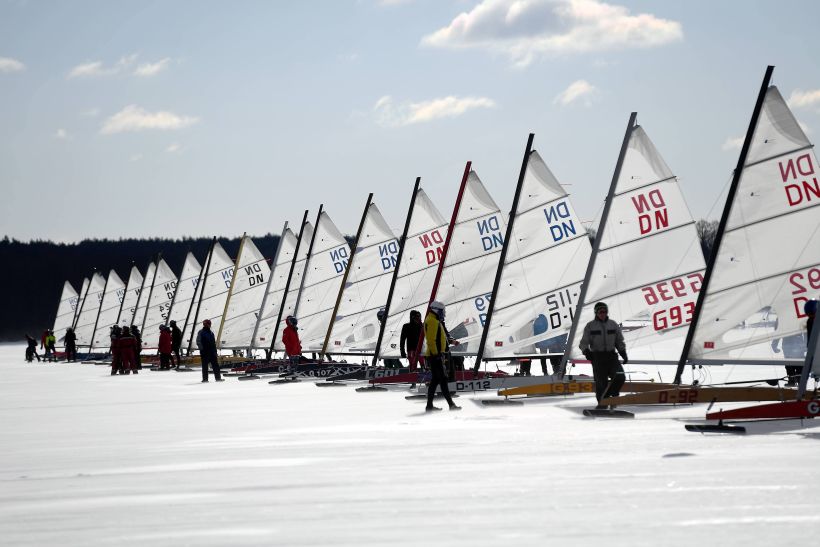 Participants from 15 countries are taking place in the Championship.Marcin Bielecki/PAP

Competitors now have 24-hours to get their iceboats from Estonia’s Vaike Strait to Poland’s Mikołajki in the Mazury district by road where conditions are better.

Jerzy Sukow from the Polish Fleet Association DN and a competitor in the event which will last until 25th Jan told TFN: “The Polish DN fleet is always prepared for situations like taking over an event from someone else, if the weather conditions in the original location suddenly make it impossible to hold a competition.

“The hotel base in Mikołajki is suitable. Ice in Poland was checked before the decision to move the regatta to Estonia.” 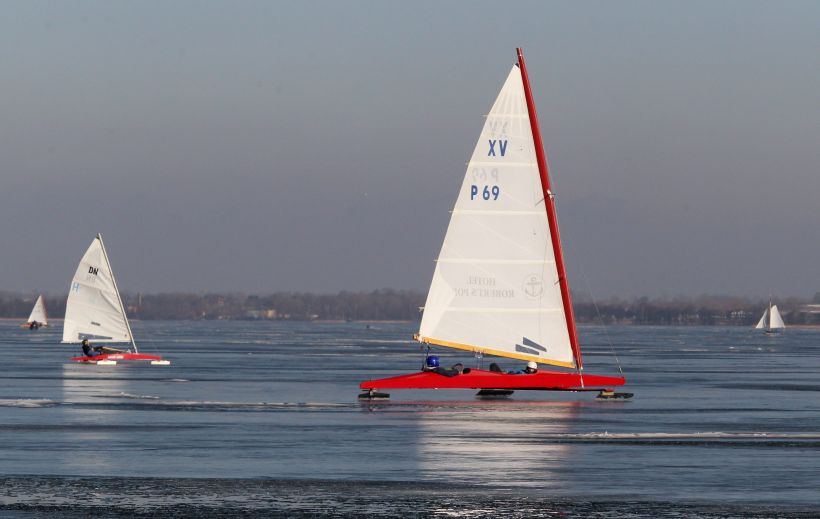 Poles are a force to be reckoned with in ice sailing, currently holding both gold and silver medals in last year’s World Championships and silver in the European Championships.Tomasz Waszczuk/PAP

Last year the event also had to be moved from Estonia to Poland because of poor weather.