Back of the net! Striker Piątek signs to AC Milan for record 35 million euros

Striker Krzysztof Piątek has been signed up to play for AC Milan for an incredible 35 million euros – the highest transfer in the history of Polish football.

Rumours about the 23-year-old’s transfer had been circulating for a while, with suggestions he could be signed to Real Madrid, Inter Milan and AS Roma.

The move from Genoa to AC Milan is a huge leap for the lad from Dzierżoniów in south-west Poland, who up until last year was playing in the Polish league, most recently for KS Cracovia.

With the Kraków-based team he became the league’s top scorer in the 2017/2018 season with an incredible 21 goals.

The striker joined Genoa at the start of this season, signing a four year contract. He started with the best debut Serie A has seen in the last 70 years.

In his first game for Genoa, Piątek scored a hat trick in the first 19 minutes of the Italy Cup game against Lecce, adding a fourth before halftime. During his first six league matches the Polish striker scored eight goals, equalling Karl Aage Hansen’s record from 1949/50. With a total of 21 appearances for Genoa, he scored 19 goals. 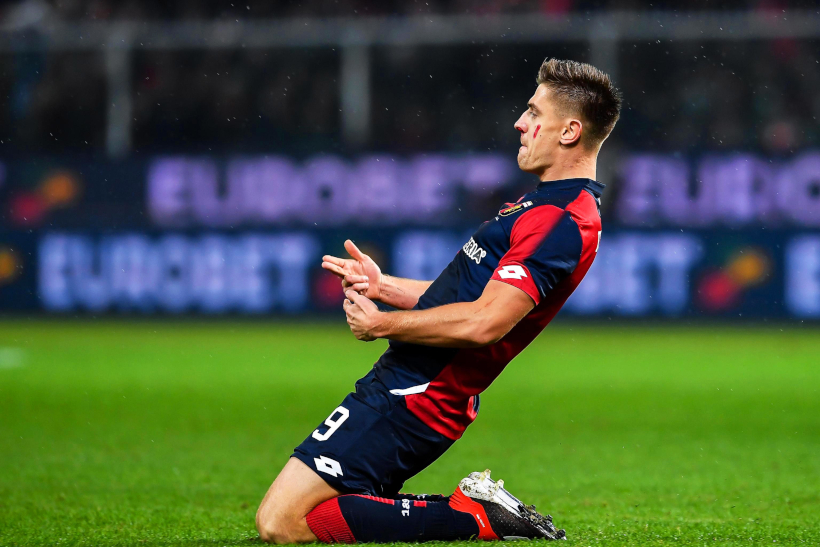 When playing for KS Cracovia he became the league’s top scorer in 2017 and 2018 with an incredible 21 goals. PAP/EPA

Throughout his career, Piątek only represented Poland twice at national level, a friendly against Ireland in September 2018 and UEFA’s Nations League match against Portugal, during which he scored one goal (Poland lost 3-2).

AC Milan desperately needed to strengthen its attack, being fourth in the league after trailing Juventus by 22 points.

While a top 4 spot will see them compete in the financially important Champions League, the club's fans remember the glory days and have loftier ambitions.

With Milan’s previous striker, Gonzalo Higuain, on loan to Chelsea, the space for Piątek was cleared and the transfer signed.

Now, he will compete with the likes of Cristiano Ronaldo, Duvan Zapata and Fabio Quagliarella for the top scorer spot. 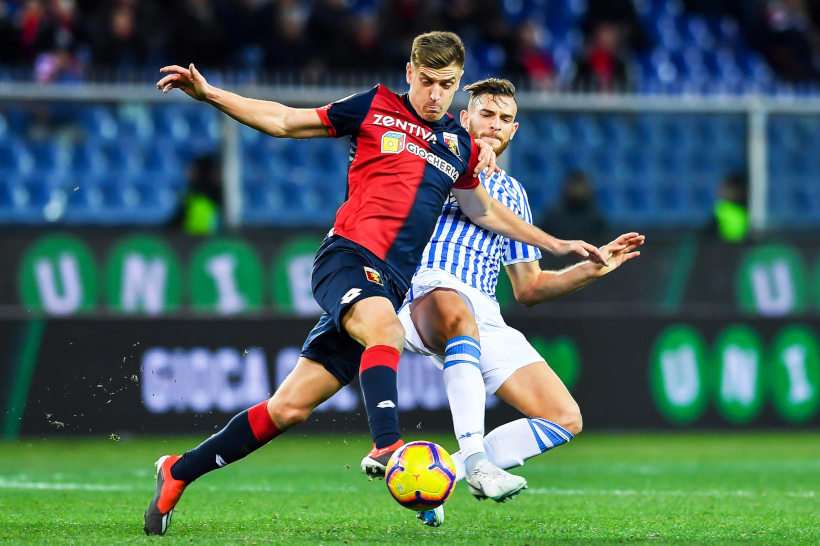 The 4.5 year contract will see Piatek playing for the Rossoneri until the end of June 2023. PAP/EPA

The 4.5 year contract will see Piatek playing for the Rossoneri until the end of June 2023.

The astronomical sum of 35 million euros, compared to the 4 million Genoa paid for Piątek last summer, seems to have sealed the deal.

The previous highest transfers of Polish players were Arkadiusz Milik from Ajax Amsterdam to Napoli for 32 million euros and Grzegorz Krychowiak, from Sevilla to Paris Saint-Germain for 26 million.

Fans will get to see Piątek in the red and black shirt with number 19 on his back for the first time during the team’s training session today.

On Saturday he has a chance to debut as one of the Rossoneri, playing against Napoli and two other Poles – Arkadiusz Milik and Piotr Zieliński.

In today’s Politico magazine, Morawiecki wrote: “Renewed attempts to paint Poland as a perpetrator, rather than a victim, can’t be tolerated. Russian historical propaganda regarding World War II is an unworthy lie and a deceitful attempt to blame others for the Soviet Union’s actions.”