Three paintings have been returned to Castle Książ in Wałbrzych after spending almost 100 years hanging on the walls of private apartments.

The portrait of Count Bolko von Hochberg and two landscape paintings are a gift from one of the descendants of the Princes of Pless, the former owners of the castle, who wanted the paintings to hang where they once did when his family still resided in Książ. 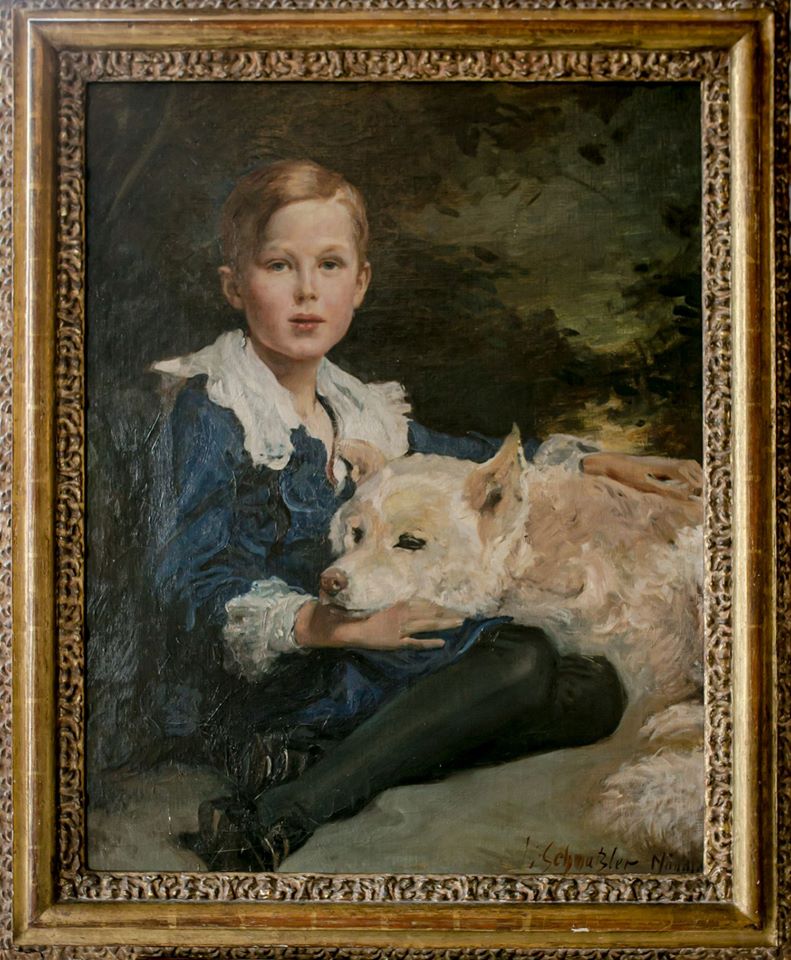 “After more than 80 years, a portrait of Count Bolko von Hochberg (Daisy's youngest son) will hang in the castle again,” the castle announced on Facebook. “The painting was taken away from Książ by Countess Clothilde in 1934.

“After almost 100 years, two landscapes presenting the Walbrzych Mountains have been returned, which from 1922 decorated the private apartments of Princess Daisy.” 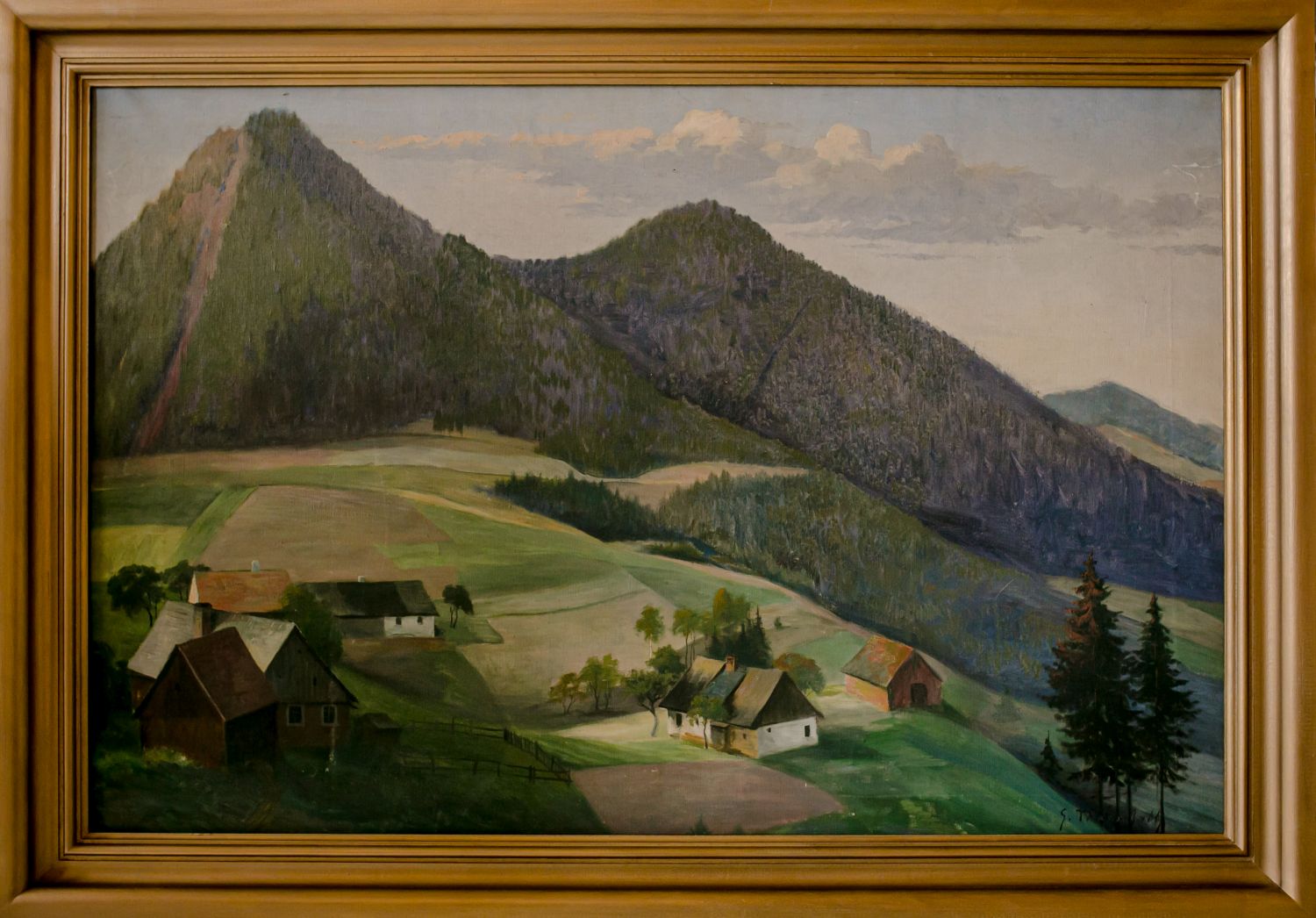 One of the two landscape paintings of the mountains in the area.Zamek Książ w Wałbrzychu/Facebook

Castle Książ, which is located near Wałbrzych in Lower Silesia, was the historical residence of the von Hochberg family, the Princes of Pless. It was founded by Bolko the Strict of the Silesian Piasts in 1288 and acquired by the Hochberg dynasty in 1508.

One of Książ’s most illustrious inhabitants was Princess Daisy (1873-1943), wife of Hans Heinrich XV. She was an admired, if controversial, society beauty, owing her fame partially to the wealth of her husband’s family. The Hochbergs got their enormous fortune from coal mines and wealthy estates in Silesia. 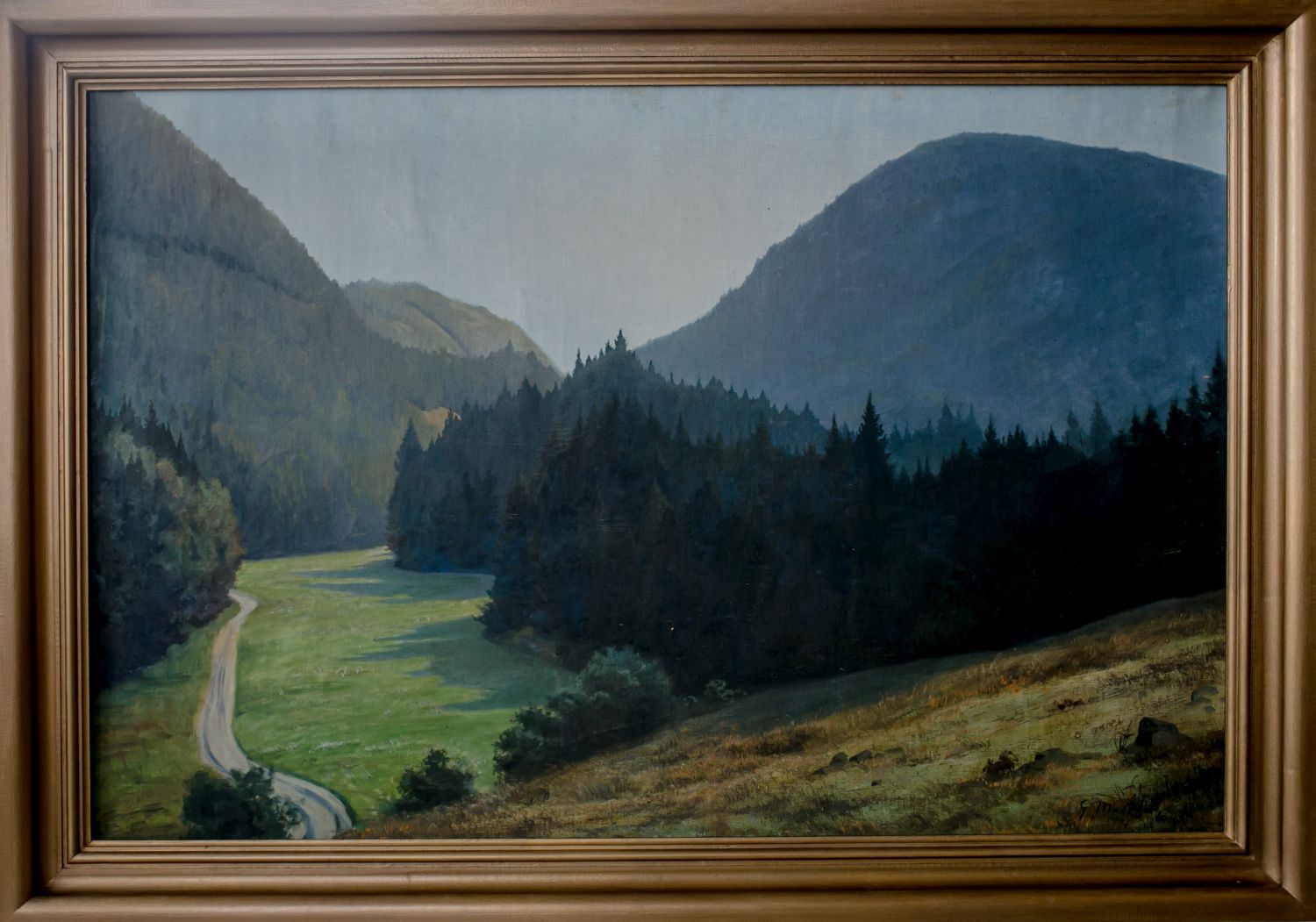 The landscapes had been hung on the walls of private flats in France and Germany.Zamek Książ w Wałbrzychu/Facebook

The works of art were gifted to the mayor of Wałbrzych Roman Szełemej and museum’s director Anna Żabska by the grandson of Duchess Daisy and Duke John Henry XV, Bolko von Pless. Szełemej read a special message from the descendant of the von Hochberg family, who himself had never lived in the castle: “I am particularly moved by the fact that the history of my family and the Fürstenstein/ Książ estate is taking shape again, and that the visitors are interested in it and find joy in it, just as I enjoyed the development of the beautiful and impressive history of Silesia, which I began to observe after German reunification."

The first painting von Pless donated was the portrait of his father with a favourite dog, or possibly wolf, belonging to Princess Daisy. ‘Portrait of Count Bolko von Hochberg with a white German Sheppard’, painted by Leopold Schmutzler, was taken from the castle by Daisy herself, to decorate the family’s apartment in Munich. 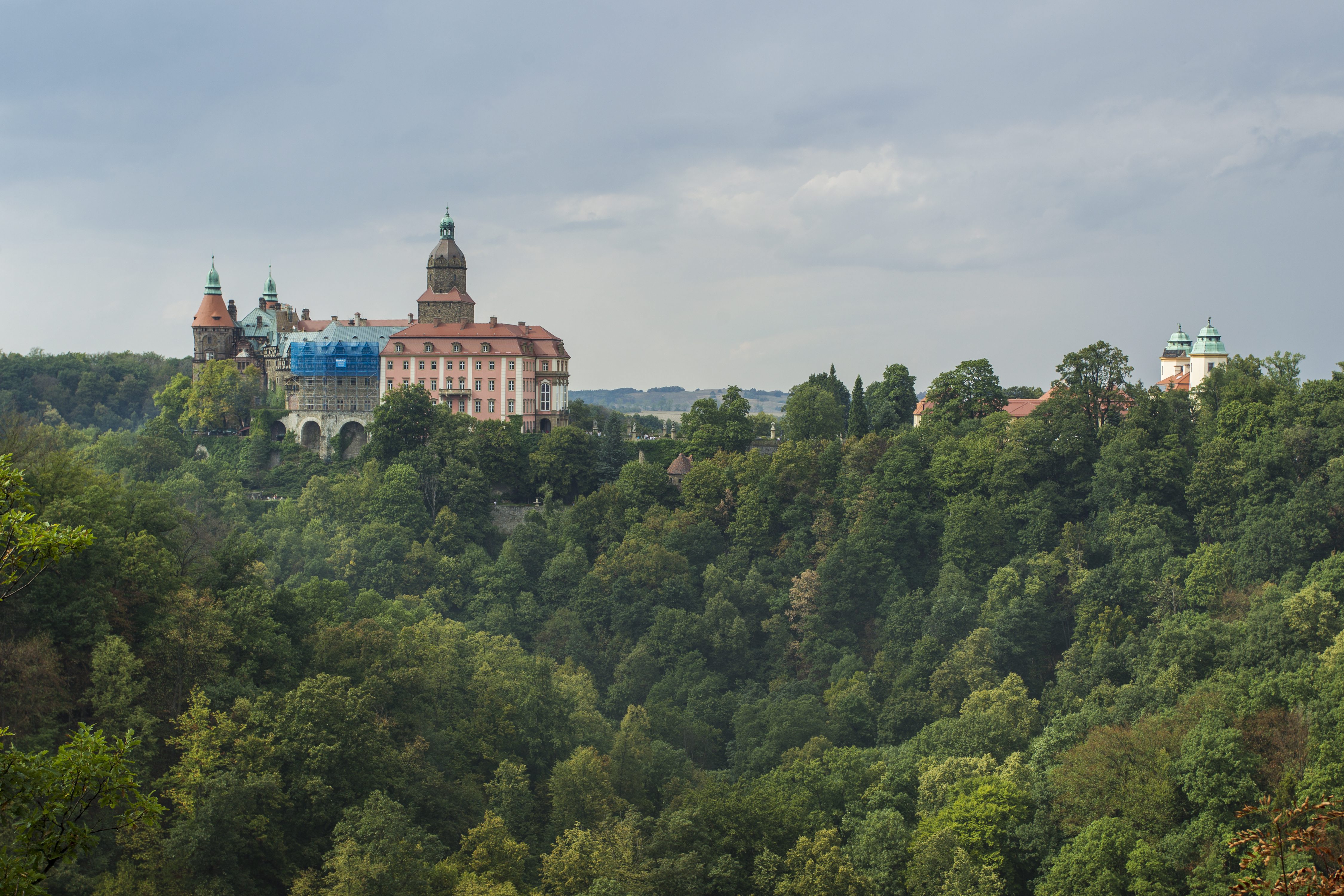 Książ, which is located near Wałbrzych in Lower Silesia, was the historical residence of the von Hochberg family, the Princes of Pless.Zamek Książ w Wałbrzychu/Facebook

The other two paintings show the Waldenburg Mountains, which surround Książ, and were painted by Georg Marschall. They used to hang in Princess Daisy’s private rooms. After divorcing Hans Heinrich XV von Hochberg, she took the landscapes to France, where they reminded her of her former home.

Later, the paintings passed into the hands of her cousin, confidante and long-standing lady of court. It wasn’t until the 1970s that they were delivered to her grandson Bolko, who hung them in his apartment.