Back from the brink: after years of battling extinction, bison numbers have rebounded strongly

A native of Poland’s primeval forests, the European bison has made a strong comeback thanks to an effective conservation program that has seen the continent’s largest land mammal rescued from the brink of imminent extinction.

Once in grave danger of being wiped out, the bison’s threat status was recently downgraded from ‘vulnerable’ to extinction to ‘nearly threatened’; meanwhile, its population status was reclassified as ‘increasing’ by the International Union for Conservation of Nature  (IUCN), an organization that issues the Red List of Threatened Species, the world’s most important source of information regarding the global extinction risk of animals. 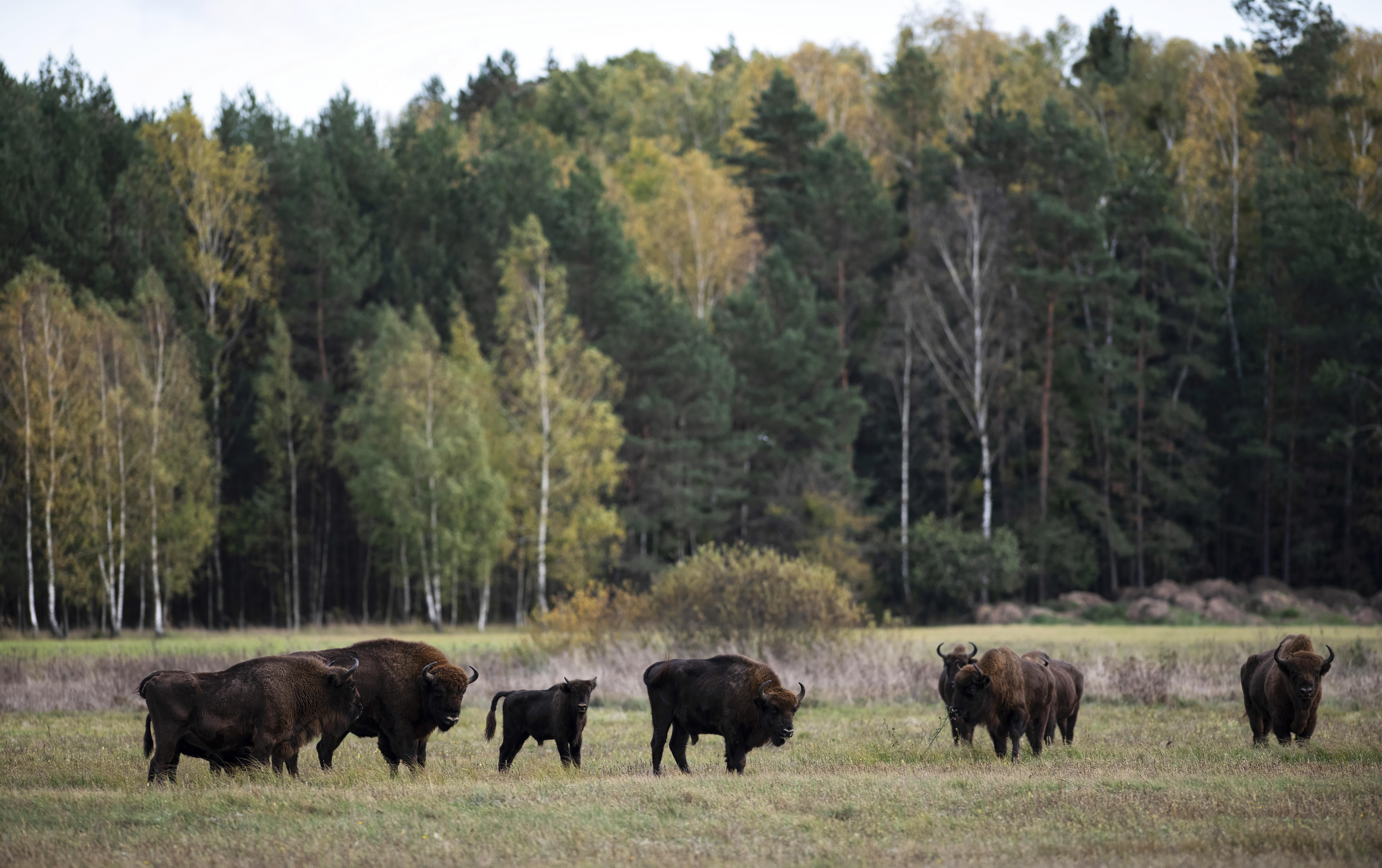 There are currently 47 wild herds in Europe, of which the largest are in Poland.Michał Zieliński/PAP

Perhaps most widely known outside Poland for its association with Żubrówka Vodka, the European bison is a native of Poland. There are currently 47 wild herds in Europe, of which the largest are in Poland, followed by Belarus and Russia. The majority of Polish bison live in the Białowieża Forest, a part of the Białowieża National Park since 1932, and a UNESCO World Heritage site. Large numbers can also found in Knyszyn Forest, the second largest Polish forest after Białowieża. 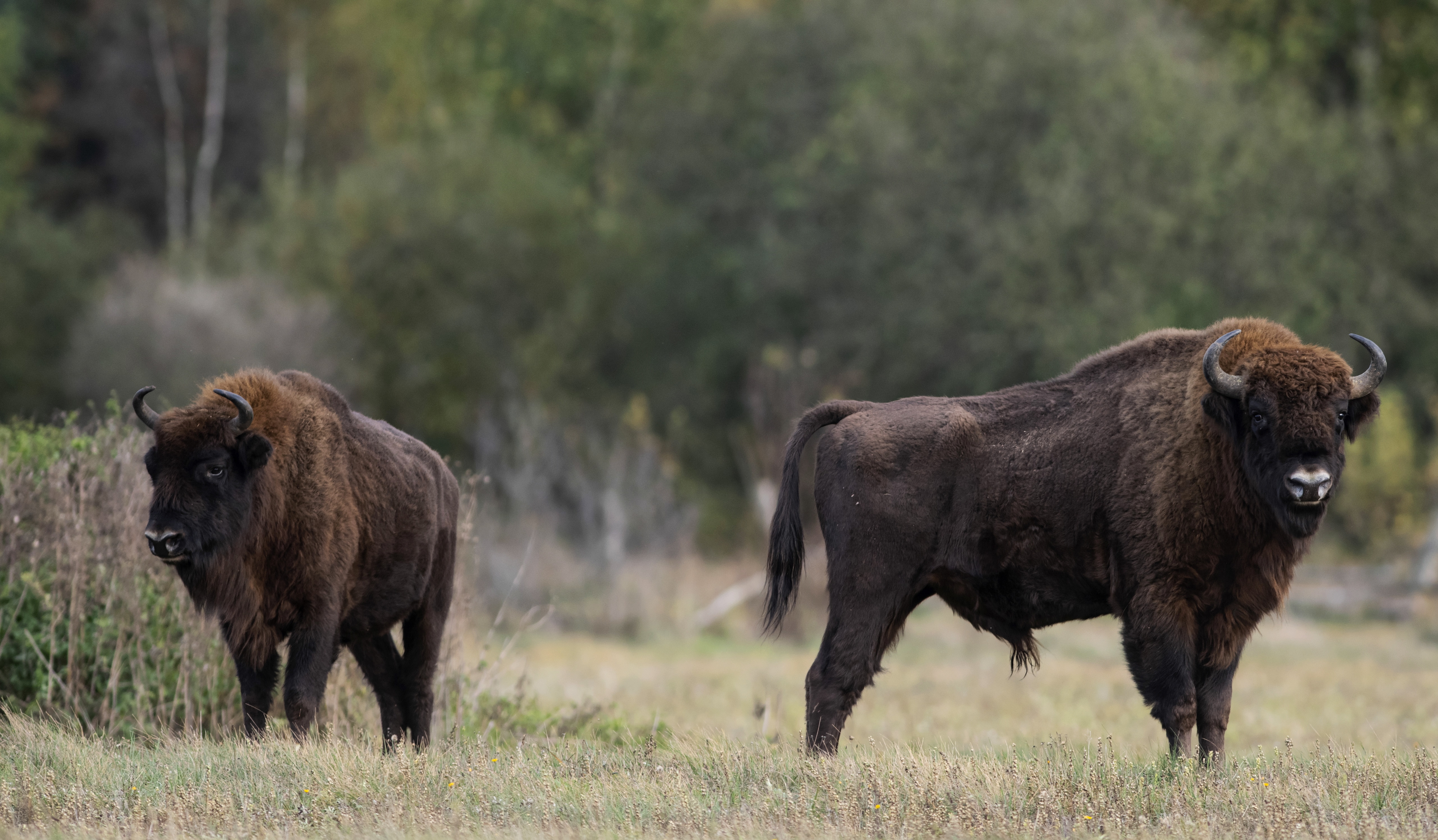 Conservation programs have been instrumental in boosting European numbers and were originally introduced shortly after World War I when Jan Sztolcman presented plans for saving the species at the 1923 edition of the International Conference on the Protection of Nature held in Paris.

Basing his findings on the experiences of the League of Protection of the American Bison, Sztolcman’s appearance led to the inauguration of the International Association for the Protection of Bison. This was joined by 15 European countries and heralded the start of serious European conservation efforts. 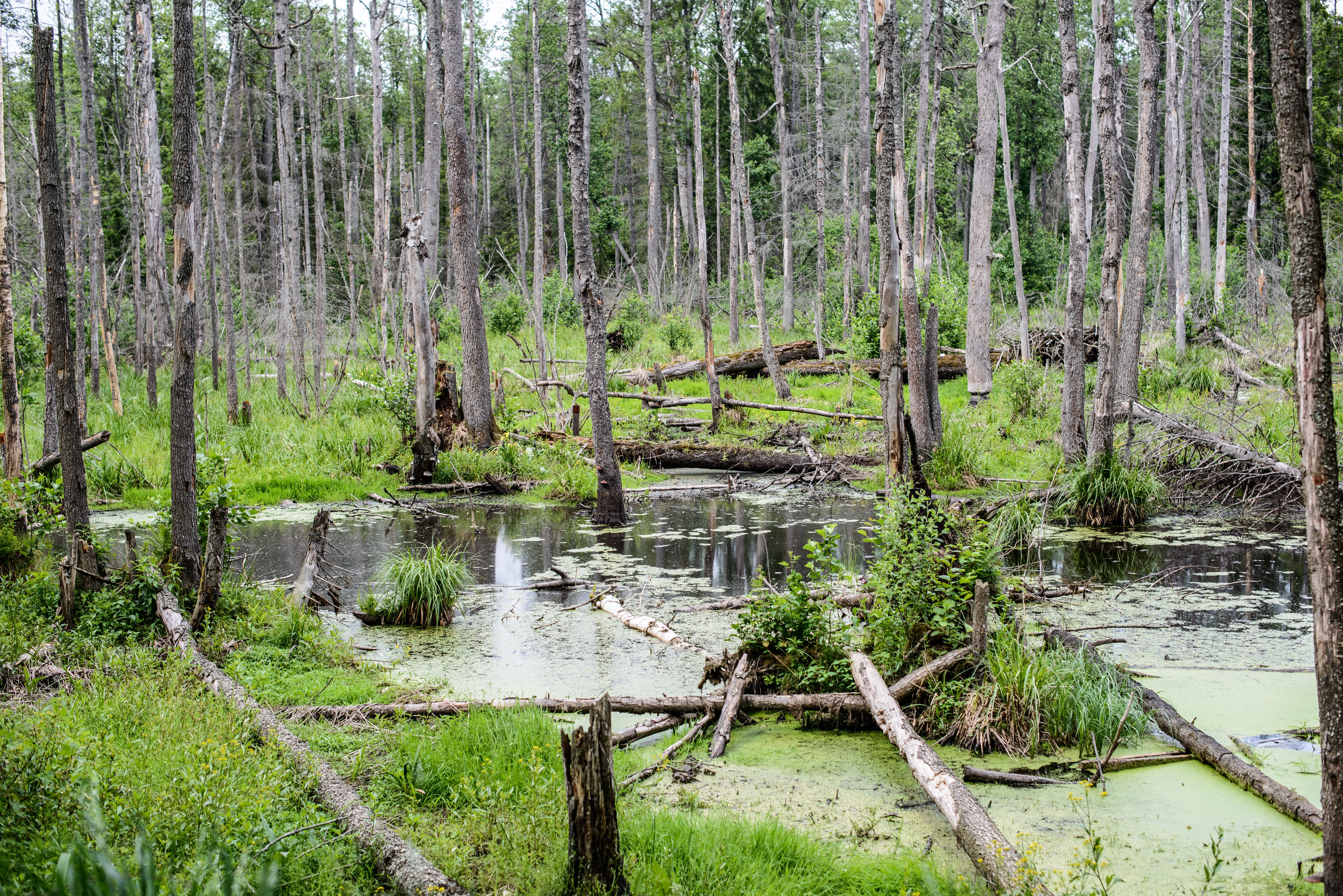 The primeval forests make an ideal habitat for the noble animal.Wojciech Pacewicz/PAP

Since then, Poland has become a leader in European conservation efforts; in 1939 it is thought that only 37 bison remained in the whole of Poland. Now, however, latest data shows this number to be close to 1,900. The European population stands at approximately 6,200.

But whilst the news has been widely welcomed, researchers say there is still work to be done and that the bison are not out of the woods yet. 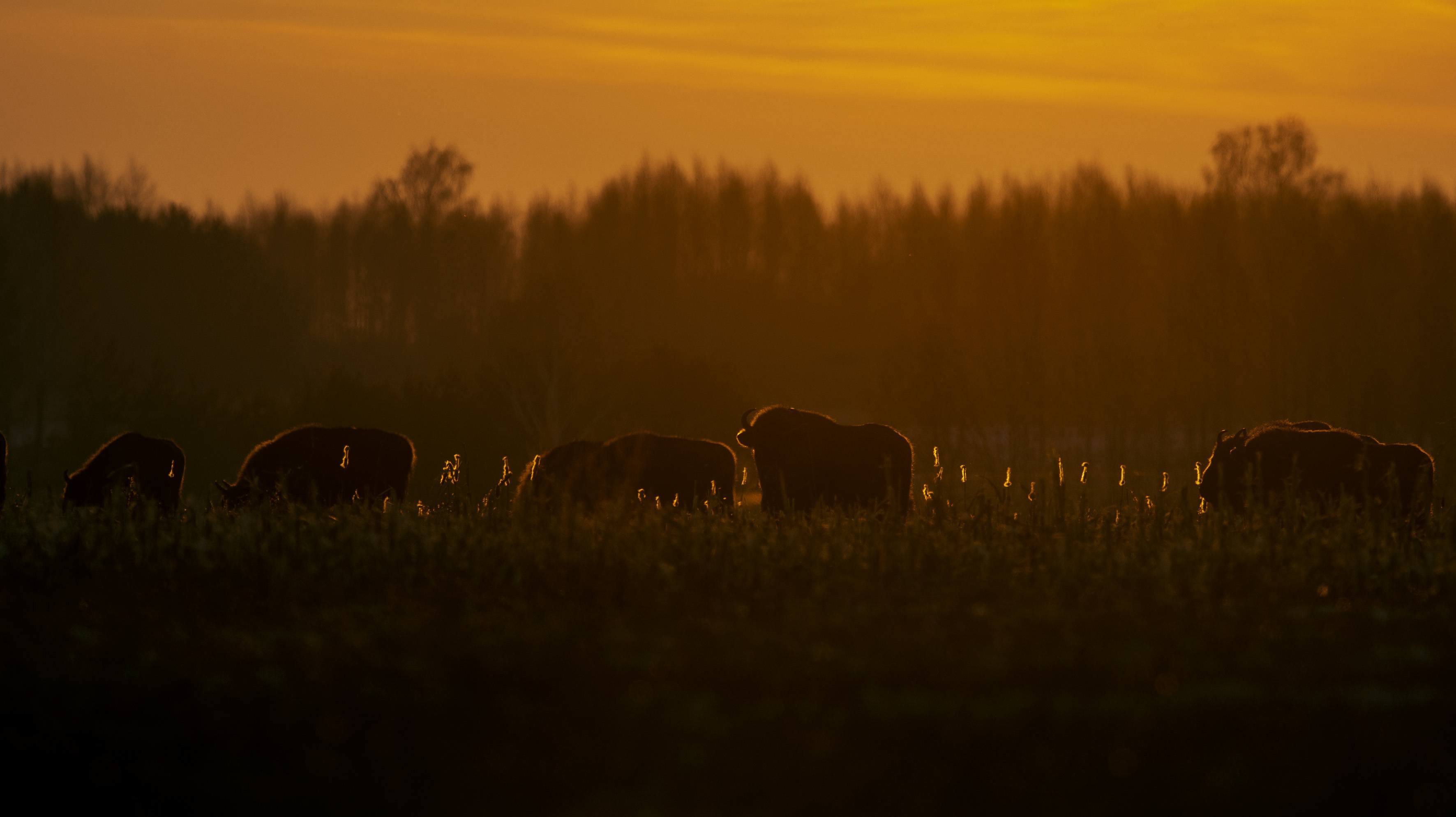 Conservation programs have been instrumental in boosting European numbers and were originally introduced shortly after World War I.Michał Zieliński/PAP

Dr. Rafał Kowalczyk, director of the Mammal Research Institute at the Polish Academy of Sciences in Białowieża, a member of the Bison Specialist Group who co-authored a review of the protection status of the European bison said: “The downgrading of the European bison’s threat level by the IUCN is an undoubted success in the protection of this species. Our review showed a gradual increase in the population of the species and the territory in which it can be found. Introducing new populations in more optimal environments for the Bison also allows IUCN to downgrade the Bison’s threat status. 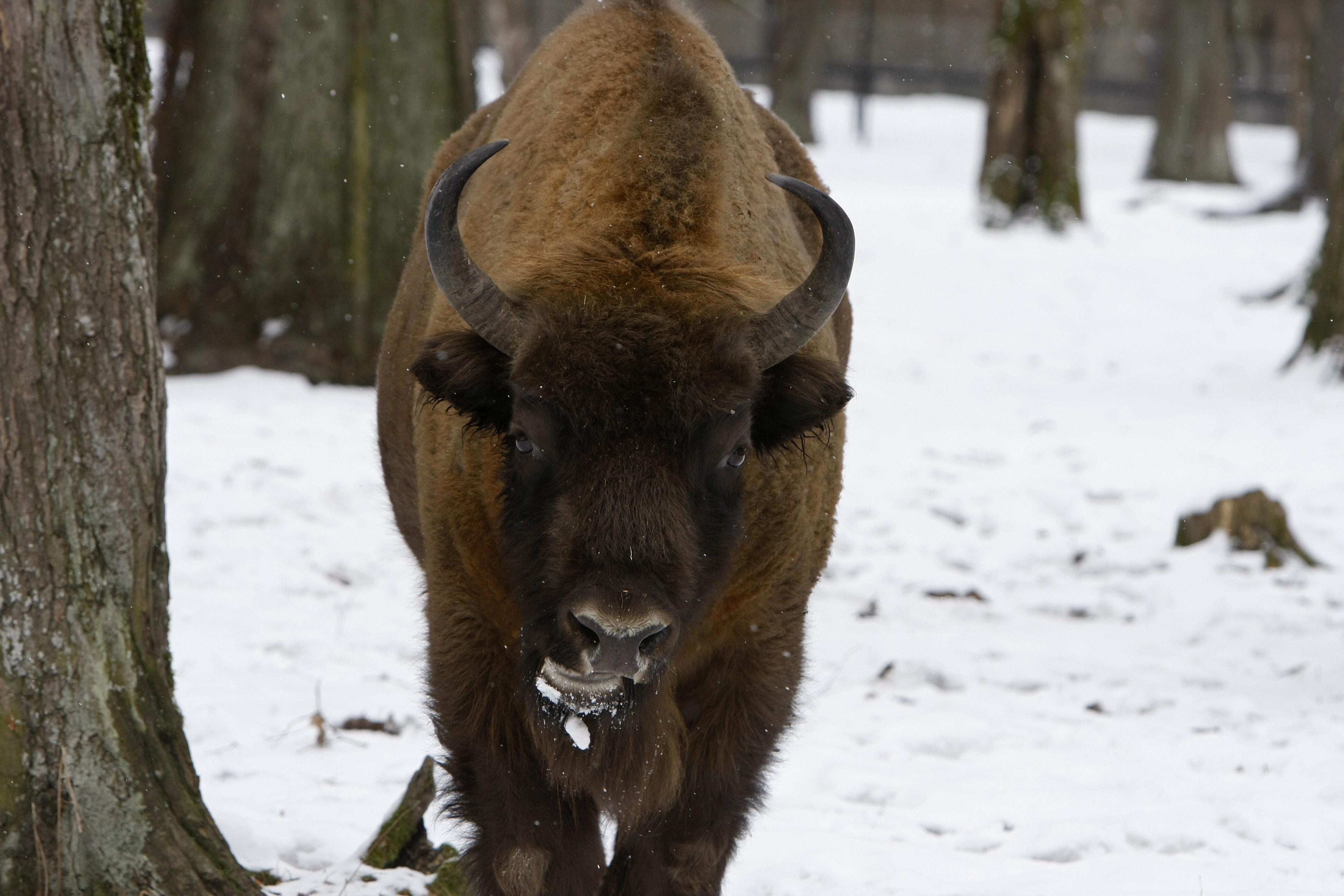 Stefan Jakimiuk, a specialist for the protection of species at WWF Poland, added: “The fact that we were able to save the bison from extinction is a miracle. The fact that the situation for this species is improving is the effect of an enormous commitment undertaken by several generations of naturalists. 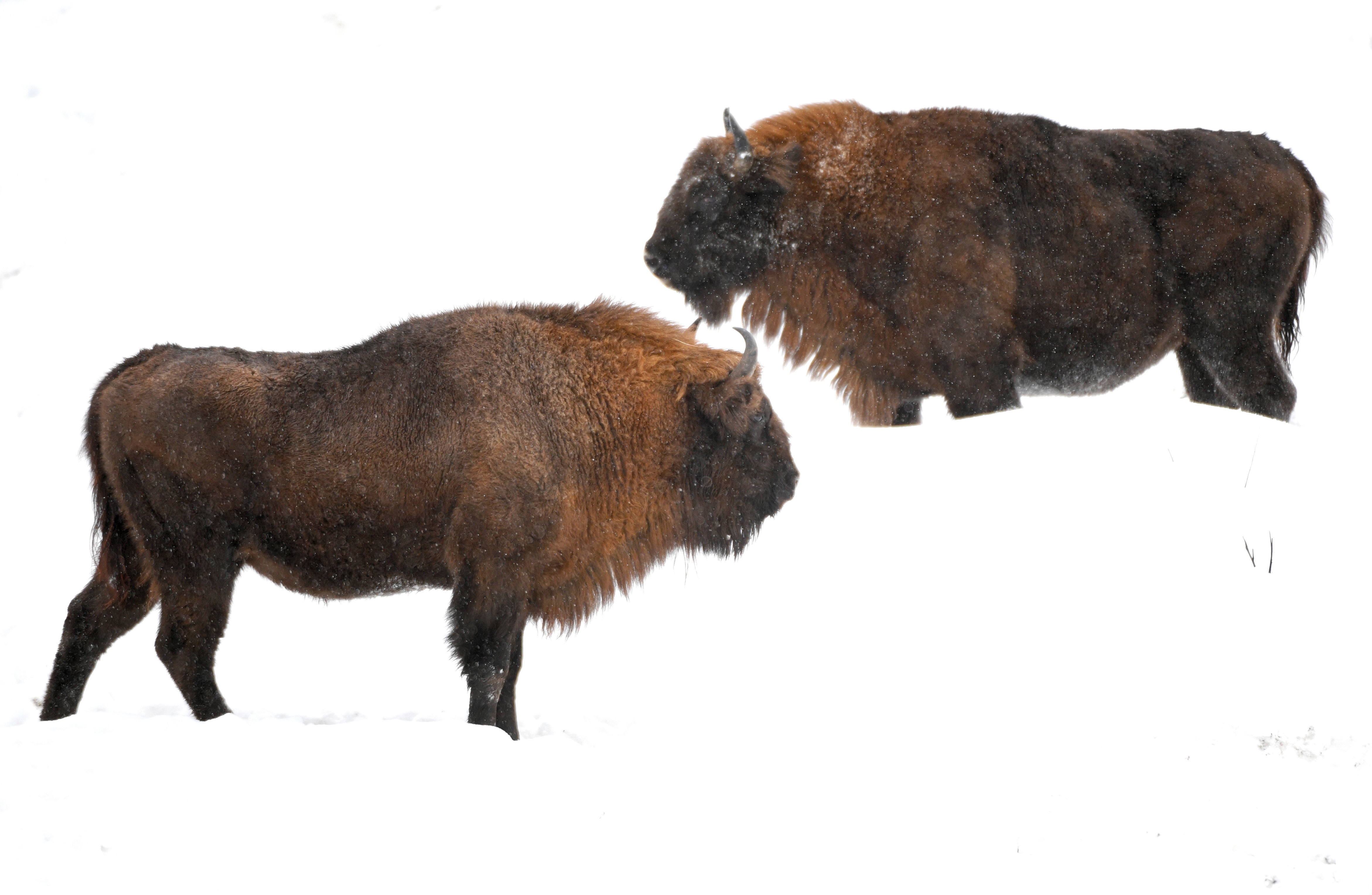 Though the figures have been met with widespread delight, environmentalists have warned that the specie still remains under threat.Darek Delmanowicz/PAP

“I am very happy that the WWF was able to play its part… Of course, the bison still require protection and complex long-term actions. Further improvements to the specie’s situation will only be possible with the co-operation of many partners.”