Baby boomers: Polish women have the highest rate of second births in the EU

Poland has the highest percentage of second births of any EU country, according to Eurostat figures for 2017.

According to the latest data published on March 12th, the number of second births in Poland was almost equal to that of first births.

Poland was the only EU country with over 40 percent of its new births being a second child. 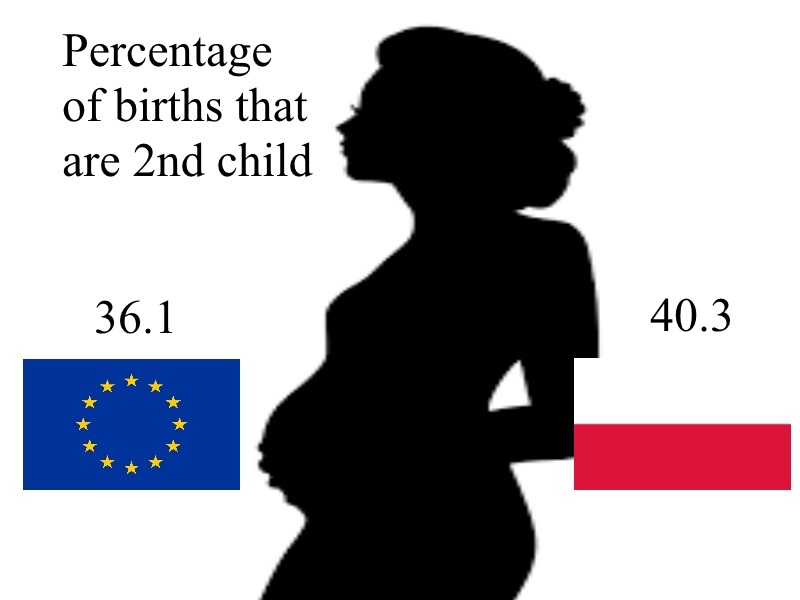 The percentage of children being the third born was 12.2 percent and the fourth or more was 4.3 percent.

The increase could be a result of the government introducing payments of 500 PLN for every second and additional child born.

Poland had a low rate of teenage pregnancy with the vast majority of first births, 62.5 percent, being delivered by women in their twenties. 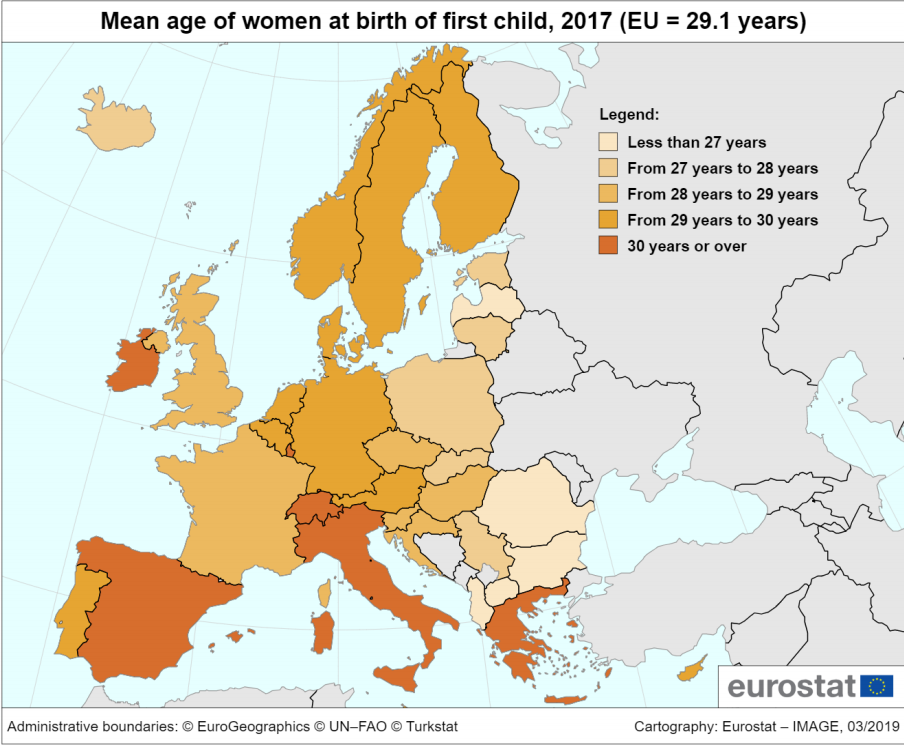 On average, woman in Poland are having their first babies in their mid-to late 20s.EurostatThere was also an extremely low rate of first births for women over 40, only 1.1 percent. This was joint second lowest in EU countries, behind only Albania and Lithuania.

Recently the Polish government announced plans to extend the 500+ payments from July 1st 2019 to include the first born children.