A museum in the south east of Poland has hit the news after receiving an anonymous package containing historical artefacts unearthed by local treasure hunters, among them, an axe believed to date from the 10th or 11th century.

Addressed to the History Museum of Sanok, the mysterious parcel arrived last Friday accompanied by a map and a note signed by an individual identifying himself only as Kartofla (Potato).

Inside, carefully swaddled in bubble wrap and magazine papers, museum employees discovered a chisel and an axe both of which are estimated to be around a millennium in age. 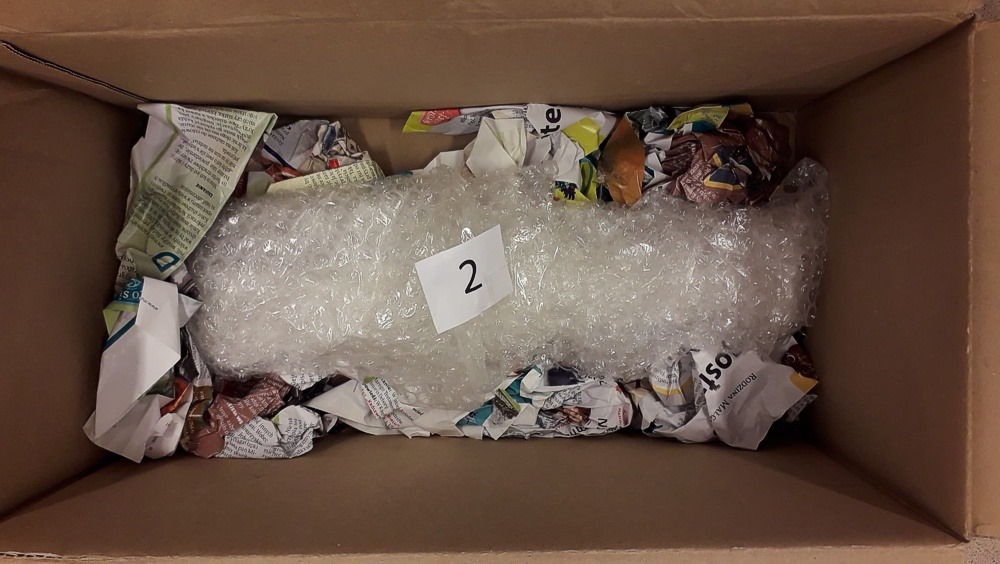 Excavated from surrounding forests in the nearby Bieszczady Mountains, the finds are thought to have laid buried under 10 to 50 centimetres of soil, and will now be subject to a thorough conservation process in Kraków before being returned to the museum’s care where they will likely be added to either a temporary or permanent exhibition.

“It was a huge surprise to receive this strange box,” the museum’s director, Doctor Jarosław Serafin, tells TFN.

“Clearly, the finder was operating without the required legal license which is why he or she opted to remain anonymous, but we’re incredibly grateful that whoever it was decided to behave in the right manner rather than keeping the objects for themselves or selling them on the black market.” 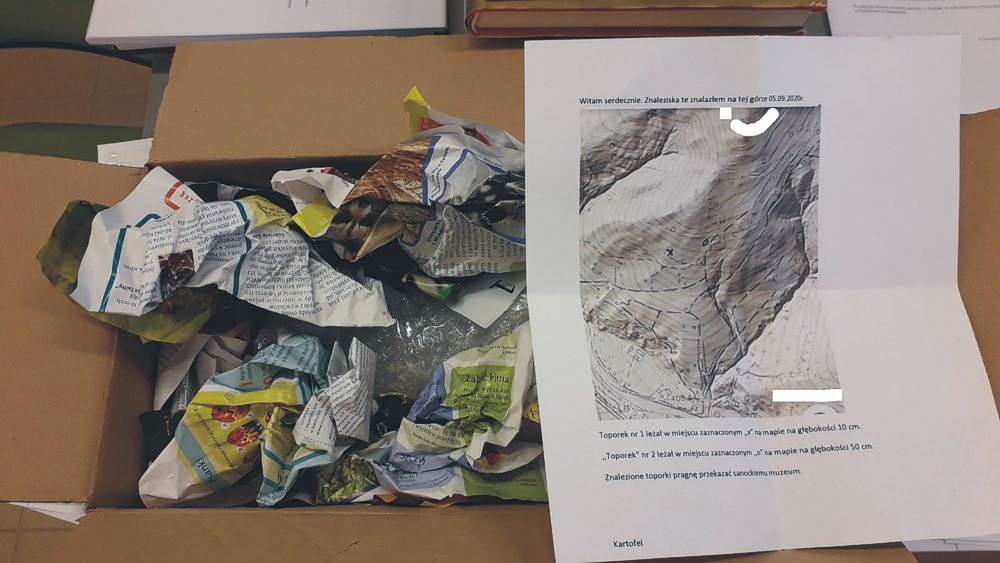 The axe also came with a map detailing the location where it was found.Muzeum Historyczne W Sanoku

Included with the note, the unknown benefactor also added a map showing the precise location of the find. This, says Serafin, has been crucial in furthering our understanding of the region.

“For us,” he says, “it’s more proof that this region was far more intensely settled than anyone originally believed.”

According to Piotr Kotowicz, the museum’s archaeologist, the haul cements growing suspicions of settlement in the Bieszczady Mountains and is evidence that there were other settlements to the south besides those found in the vicinity of Lesko and Hoczew. 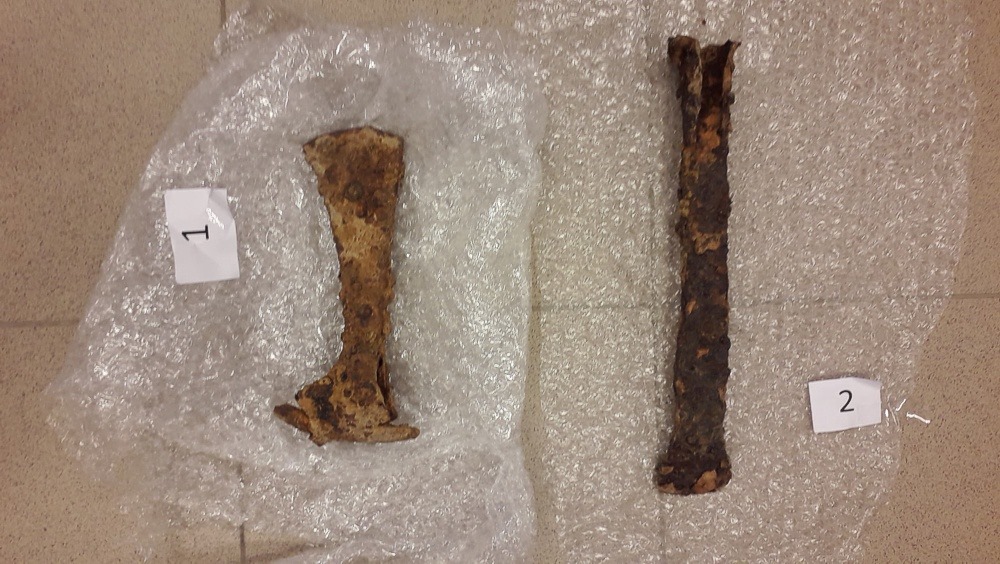 “For us, it’s more proof that this region was far more intensely settled than anyone originally believed,” says Safarin.Muzeum Historyczne W Sanoku

Saliently, the donation is also a testament to the museum’s continuing campaign to court local treasure hunters and persuade them to act responsibly.

“Mr Kotowicz is well aware that there are treasure hunters out there,” says Serafin, “so over the years he has started a dialogue with them encouraging them to send their discoveries to the right authorities – now, we’re really starting to see the fruits of all of this.”

In recent times, other unexpected deliveries have included Bronze Age jewellery and a knife from the 15th or 16th century. 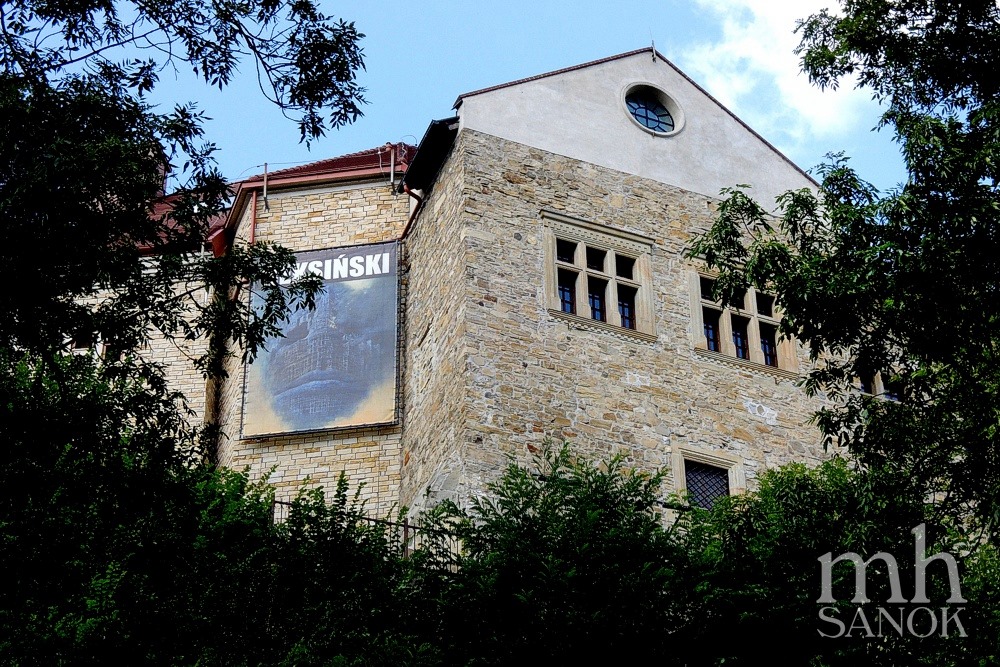 The axe was sent to the History Museum of Sanok.Muzeum Historyczne W Sanoku

“First and foremost we actively encourage people to apply for the relevant permits and permission before seeking treasure,” says Serafin. “However, if they don’t, then we urge them to send what they find to the correct people.

“It’s not just about the actual items themselves,” he says, “it’s about our knowledge of the past.

“Every such discovery is a trace of history that allows us to broaden our knowledge of the region. We need these objects to widen what it is we know of the area and the settlements that were once here. In this case, while the finder was in all probability working illegally, ultimately they behaved brilliantly.”