An innovative start-up has scooped top prize at the Polish Development Fund’s ‘School of Pioneers’ awards after debuting a line of virtual reality headsets designed to help children with autism.

Created by Warsaw-based, 25-year-old Jakub Kreft, Unicorn VR utilizes virtual reality technology to create a safe space for the user which allows them to develop their social and personal skills. 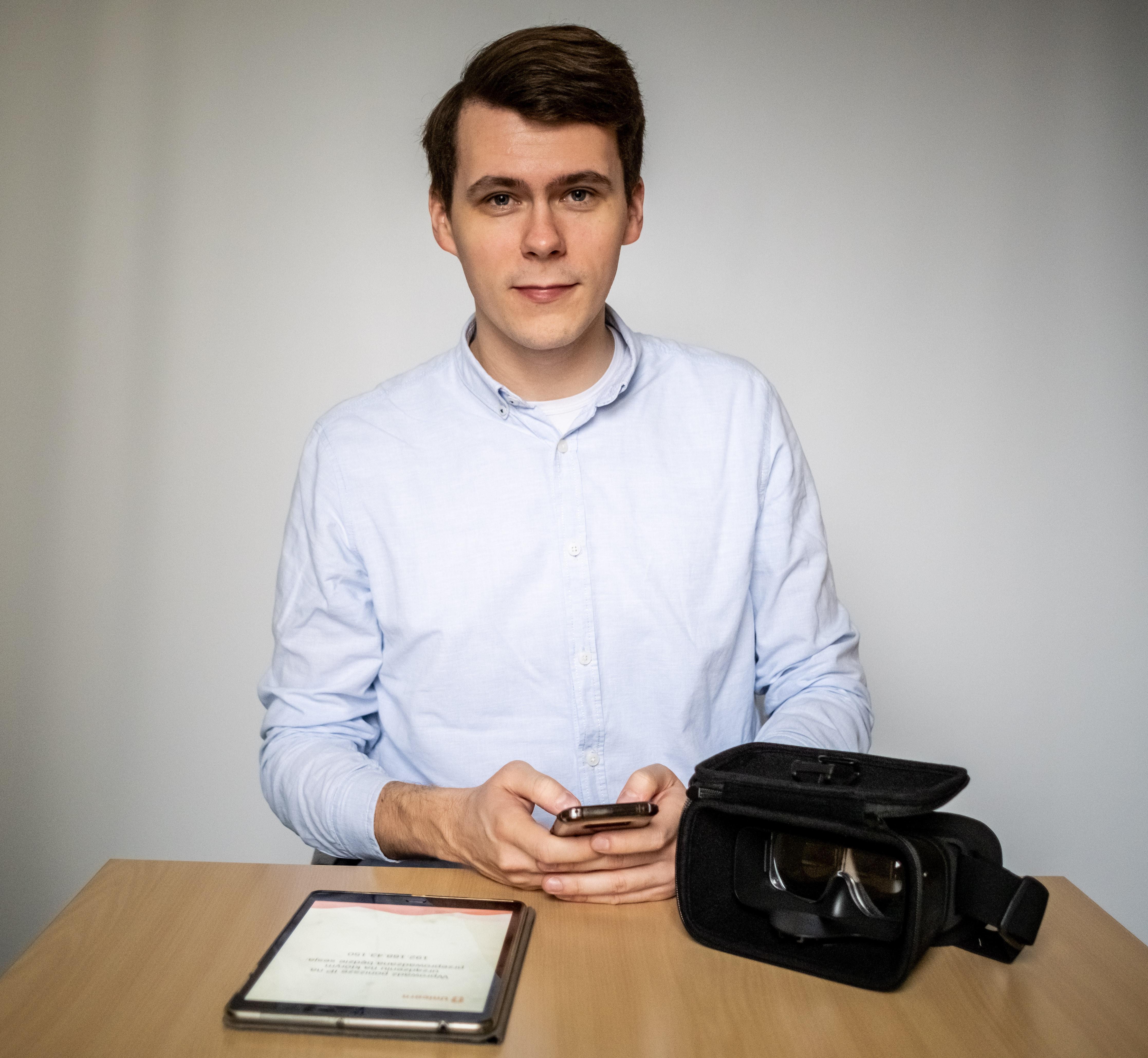 The idea behind the company was first formed during a dinner chat with his parents, both of whom are involved with a school for autistic children.Kalbar/TFN

The idea behind the company was first born during a casual family dinner conversation; with his mother serving as head teacher at a school for autistic children, and his father employed at the same school as a therapist, the family found themselves pondering ideas that could harness Jakub’s VR expertise.

What came next was Unicorn VR, a program specifically designed to help children cope with the sensory overload problems that afflict those suffering from autism. 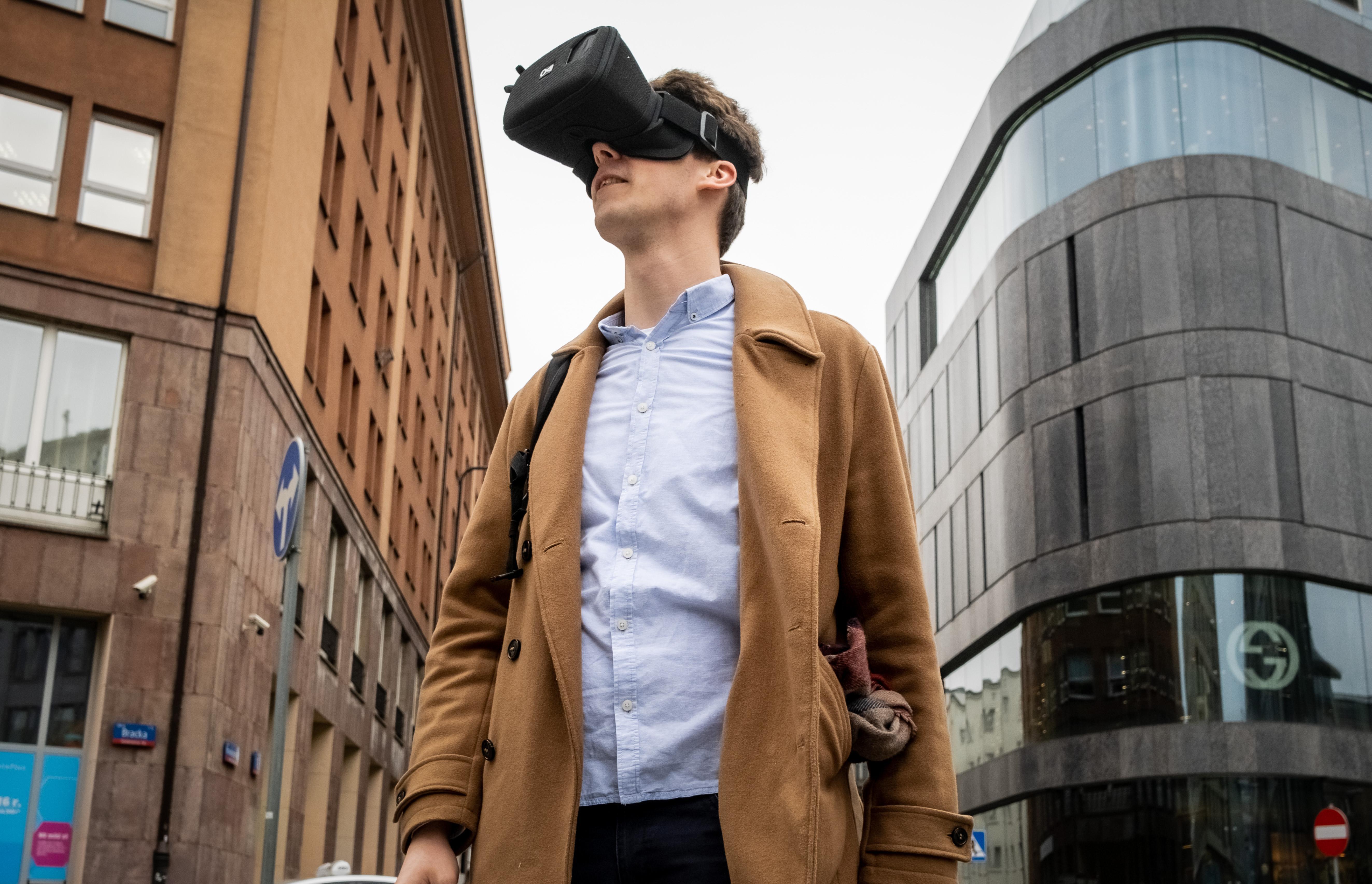 Guided by a virtual friend, a unicorn named Niki, the program helps focus children on tasks using head movements; inside this virtual safe space, children are able to develop their social and communication skills as well as their coping mechanisms in a manner that compliments their traditional therapy. Through this, children are empowered and encouraged to develop at their own pace.

Having previously worked designing VR tours for construction firms, Kreft’s latest project has provided much cause for excitement. 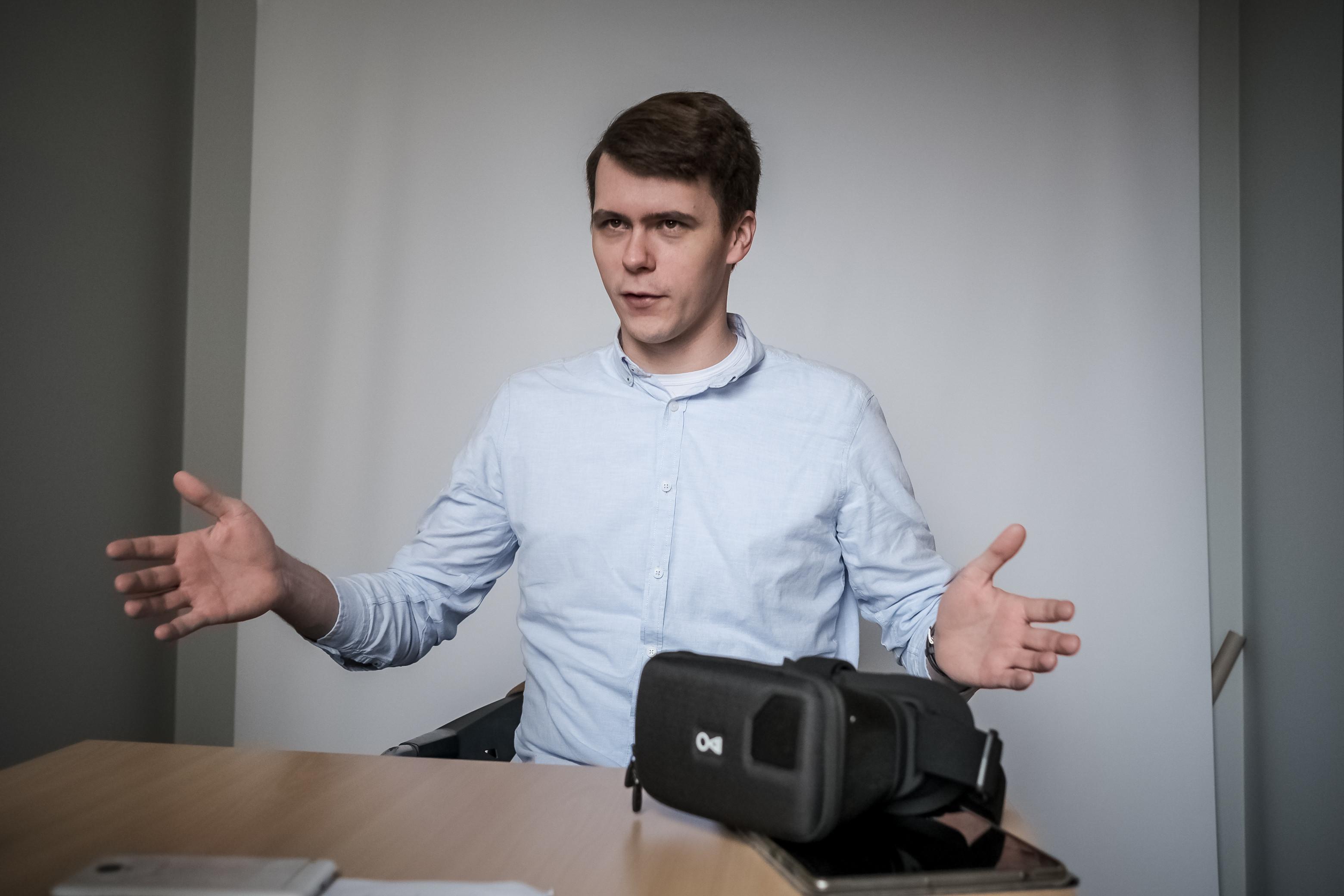 Although only currently available on the Polish market, Kreft is already cautiously eyeing foreign opportunities.Kalbar/TFN

“Initially we’ll start with schools that receive funding for therapy technologies such as this, as well as private practises that help children on the autistic spectrum,” says Kreft. “The flexibility of this technology also means that it can be used at home, thereby allowing parents to easily monitor their child’s progress.”

This, though, promises to just be the beginning with Kreft already cautiously eyeing foreign markets.

“Although we’re starting with Poland,” he says, “we don’t just want to stick to one place. The program can be translated into different languages and tailored to specific countries or cultures and, in future, we’d also like to develop the program further so it can aid in diagnosis. We’re also hoping to undergo clinical trials so as to become accepted by national health services.” 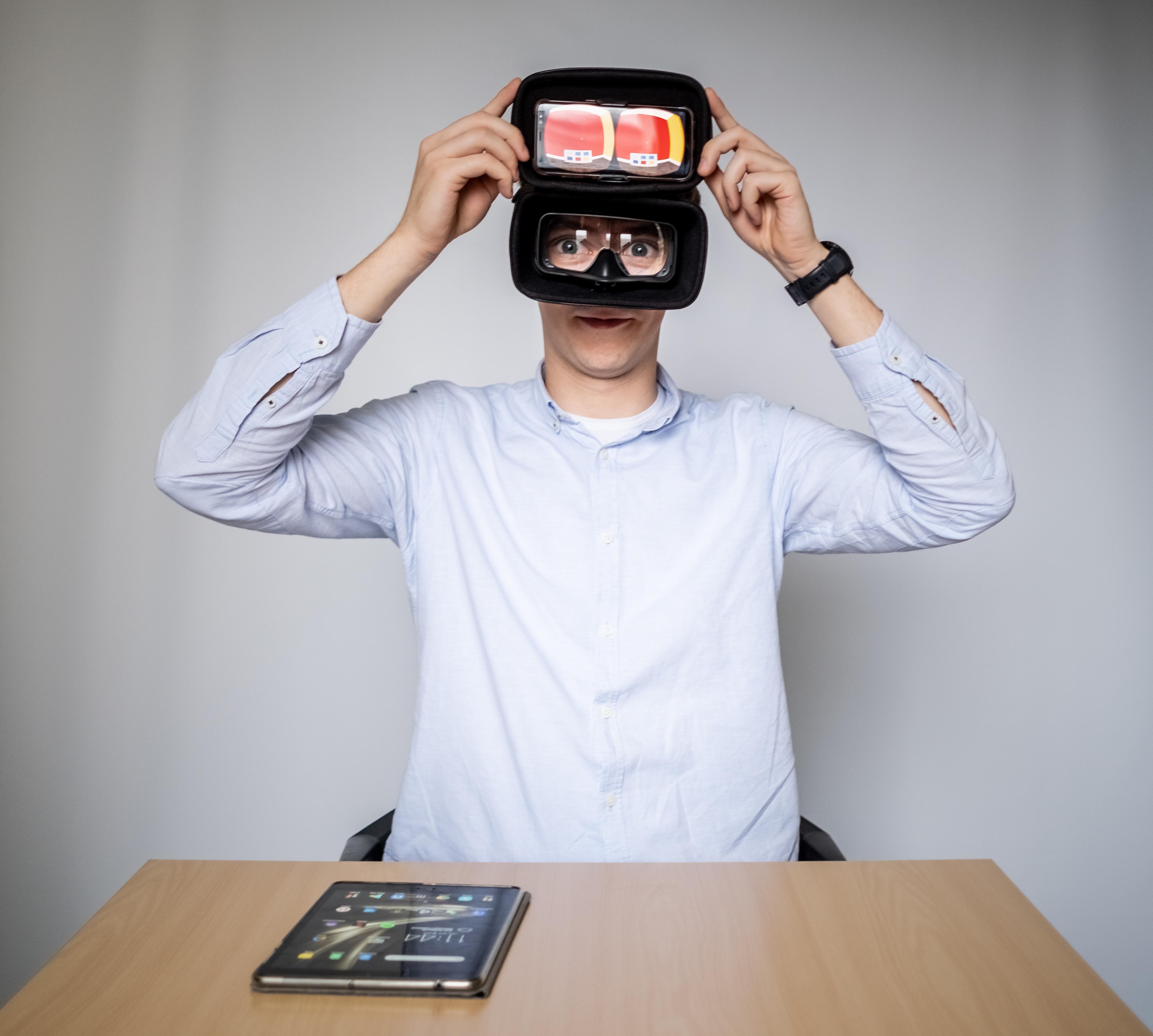 “The program can be translated into different languages and tailored to specific countries or cultures,” says Kreft, “and, in future, we’d also like to develop the program further so it can aid in diagnosis.”Kalbar/TFN

However, Unicorn VR are not the only Polish firm that is pioneering new technologies in relation to those effected by autism. Another company, Dr. Omnibus, have also found success creating computer games for autistic children.

“They are great,” says Kreft, “and I hope that we can follow in their path to success. But there’s also other firms in Poland as well, for instance RemmedVR and VR Tier One, and both provide something of a blueprint when it comes to using VR for therapeutic purposes.”

About 200,000 children from Ukraine in Polish education system