As well as a day full of footy - as the sport is affectionately called in Australia - AFL Polska has planned a host of games and activities to make the festival a day of fun for the whole family. It is also an important opportunity to popularise the sport and promote Aussie culture. 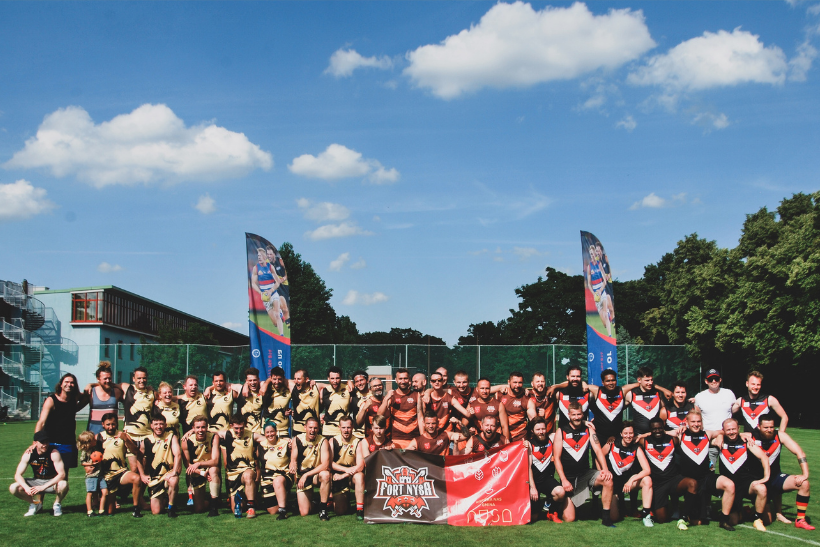 „About half a dozen games will be played in Wrocław during a single day, giving players the opportunity to get a lot of game time and match experience,” said Phil Forbes, AFL Polska’s founder and president, adding that anyone interested in finding out more about the sport or taking it up was encouraged to attend the Festival of Football, as „it is a way for us to recruit new players.

„AFL Europe’s Festival of Football is a great way to showcase Australian sport across the old continent and specifically in Poland,” Phil said.

„It gives us a chance to engage the wider community and brings together Poles, Australians and other foreigners who share a love of our game.” 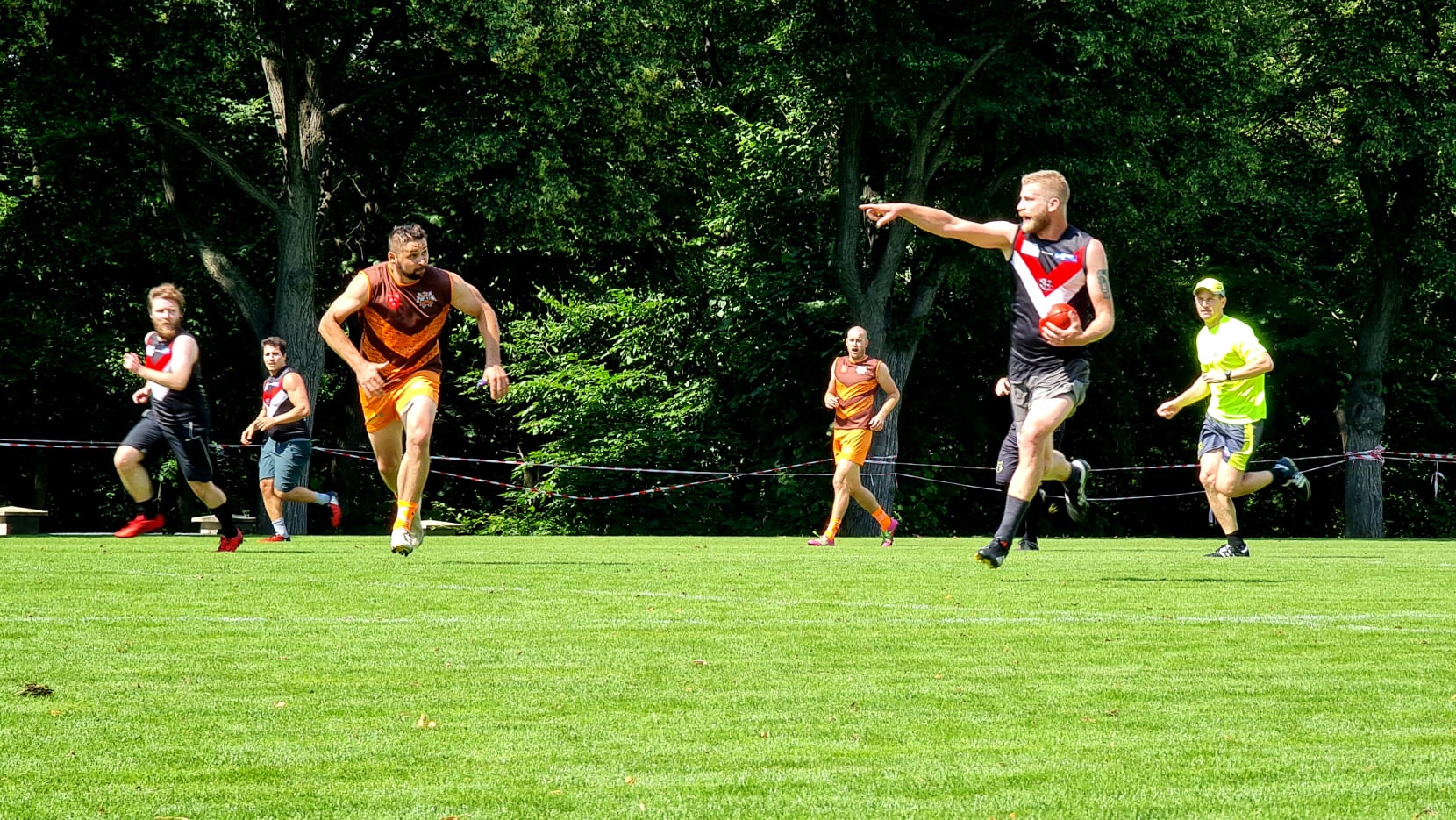 „A great sport, wonderful atmosphere and fantastic people,” said Mateusz Bartkiewicz of the Warsaw Bisons about his love for footy. „After my first few training sessions I knew why it is so popular on the other side of the world. The game is fast, the marks spectacular and the rules easy. Anyone can try and have a great time doing so,” he added.

„Whenever someone new turns up to training, they’re hooked,” said Mateusz Latawski, Fort Nysa, gospodarz imprezy. “The sport is a combination of the best aspects of other sports. Kicking like in soccer, tackling like in rugby, battles in the air like in basketball, shoving like in handball. And a lot of running to top. What’s not to love?”

As to the Festival of Football he said: “We want to make it interesting. Speakers, a tent, food, children performing, a dance troupe and attractions for kids”.

AFL Polska was founded after five friends met in Warsaw’s Pole Mokotowskie park for a casual kick in November 2018.

Since then, more than 150 people have come in contact with the ellipsoidal red ball, Poland has about 80 regular players representing four fully-fledged teams which have played in Berlin, Tallinn, Prague and at the Euro Cup in Sweden in 2019.

AFL is unique. It is traditionally played on a cricket pitch by 18 players. In Poland, 9-a-side teams play on a rugby field, kicking and hand-balling - which most looks like punching - an ellipsoidal ball. Each end of the field has four goal posts. Kicking the ball through the middle posts is a goal worth six points, while getting it through the outer posts is called a behind and is worth one point.

It is a contact sport and a player moving with the ball can be tackled but the sport is known and loved for marks - spectacular catches of the ball kicked from great distances.

Poland biggest exporter of chocolate in CEE and fourth in the world – and it’s eating more of it too!